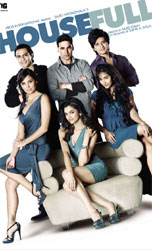 Actor Chunky Pandey, whose daughter Ananya is being launched in films via "Student Of The Year 2", backed by Karan Johar's Dharma Productions, says his nephew Ahaan will also soon join the Bollywood bandwagon but not through the same banner.Chunky was present at the International Indian Film Academy (IIFA) Awards voting weekend here on Sunday.Asked if Ahaan will be making a debut soon, Chunky said: "My nephew Ahaan is just like my son. He is very famous right now on Instagram and on Twitter. Wherever I go, young girls ask me about him.Read More

Veteran actor Sanjay Dutt has signed up to feature in a multi-starrer comedy entertainer "Blockbuster". He says he loves the comedy space."I have always loved doing comedy. It is the genre that makes me feel at home. The scale of 'Blockbuster' is huge and multi-starrers always connect well with audiences," Sanjay said in a statement.Read More

`Housefull’ is a romantic comedy entertainer which is (narrates) the story of Aarush – the world’s unluckiest man. Being jinxed he believes his bad luck can vanish if he finds true love. In this quest for true love how one lie leads to another and how different people from different walks of life come to together adding even more confusion to this hilarious comedy of errors resulting in total chaos and mayhem. As Deepika tells Akshay in the film ‘Jis jhooth se kissi ka ghar basta ho, voh jhooth jhooth nahin hota”. 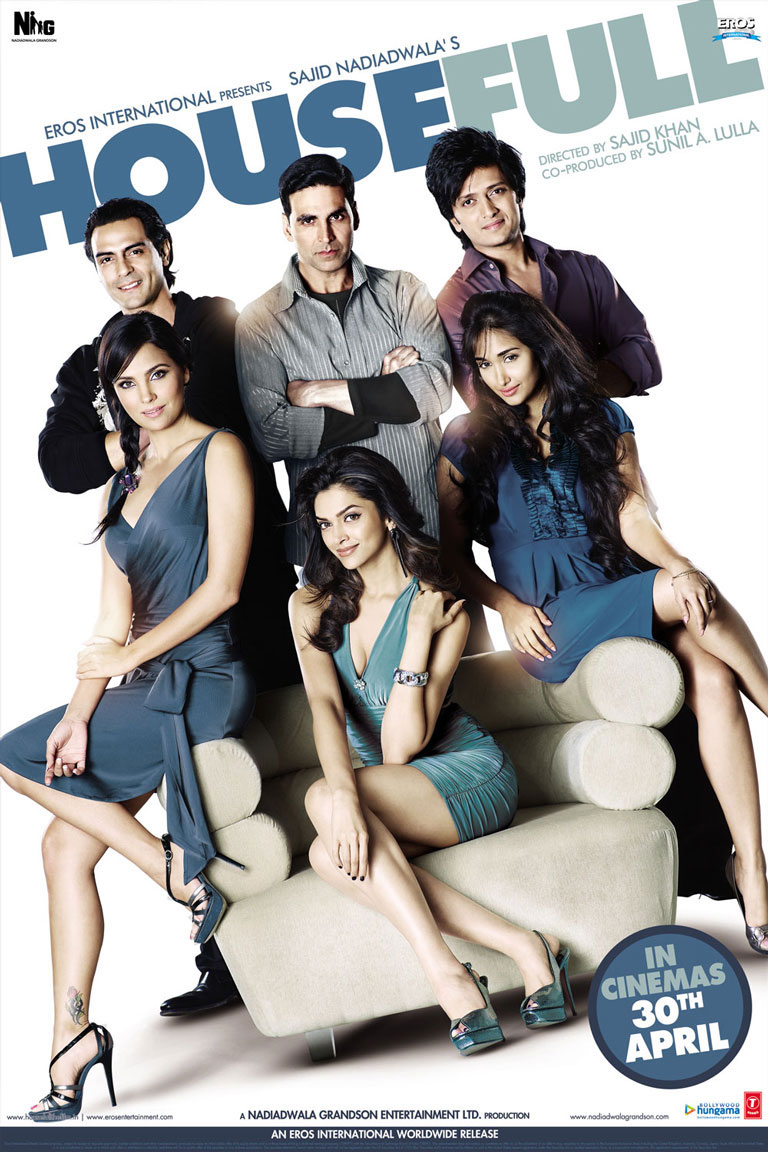 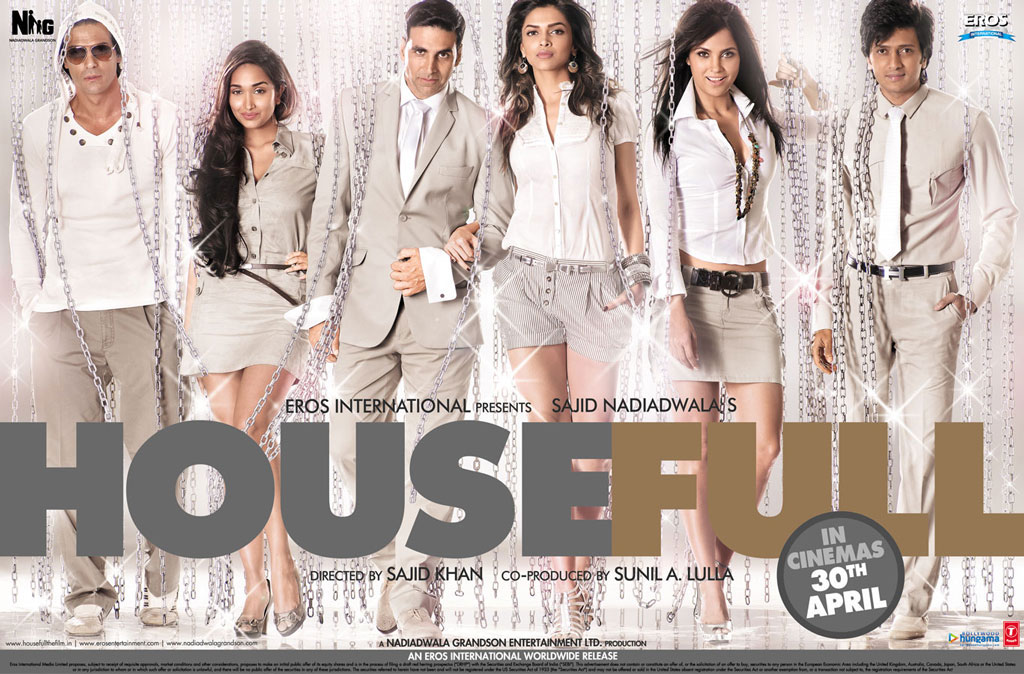