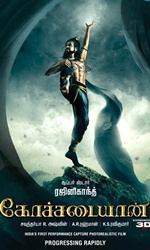 
"Kochadaiiyaan" as a Rajinikanth film has all the elements to satisfy his fans. It has a grand introduction scene, which is followed by an extremely inspiring song, breathtaking stunt sequences, mass appeal dialogues and most importantly the superstar himself in three larger-than-life roles, doing everything that's impossible to do in real life.

But "Kochadaiiyaan" as an animated feature, which is used making motion capture technology, fails to live up to the expectations of all those who watch a Rajinikanth film just for the sake of entertainment.

We have a tried-and-tested revenge story. A son has to avenge the murder of his father who was killed trying to protect the lives of thousands of soldiers of a kingdom.

Rajinikanth plays both son and father - Rana and Kochadaiiyaan - respectively.

The problem is not with the film's story because a Rajinikanth film never has a story. It's always about him and what he does on the screen to entertain his fans. Sometimes even the most stupid act pulled off by the superstar will make a houseful audience applaud it. Such moments were missing or were limited in "Kochadaiiyaan", which suffered heavily from creating an emotional connect with the characters.

Every time Rajinikanth and Deepika hugged, you couldn't feel the passion in their romance. It looked as though two cartoon characters were made to romance one another. Because of this even in the most emotional scenes of the film, you feel emotionally disconnected.

Several artificial instances such as these make the film boring and the characters lifeless. All this makes you come to the conclusion that the film would've worked wonderfully if it was a live action feature.

Come to think of it, "Kochadaiiyaan" would've definitely looked magnificent in live action form than in the half baked animated format that only looks colourful, but not legendary.

In layman's terminology, motion capture technology is supposed to recreate real characters as realistic as possible in reel. But most of the characters suffered from identity crisis and you could only identify them from their voices.

Actors such as Aadi and Sarath Kumar were the terribly looking animated characters on screen, while the rest such as Nasser, Deepika and Jackie at least had some major references to be related with their real self.

The biggest problem with the characters was their eyes, which mostly looked dead. Eyes speak a lot about a person's emotions and because most of the characters had dead eyes, viewers couldn't build an emotional bond with them.

Rajinikanth was recreated to near perfection. Of course, there were certain issues with some of his physical features, but he looked overall satisfying. Most importantly, his mannerisms were intact in the animated format and that was one of the highlights of the film and it certainly gave audiences a reason to love the film at regular intervals.

Rahman is the film's biggest saving grace and it's his music and background score that breathes life into the film. The songs looked visually spectacular but their placement sometimes affected the film's narrative.

Another highlight of the film was its extremely short running time of 118 minutes. It's a rarity to see such a short Rajinikanth film, but that might just work in favour of "Kochadaiiyaan", which could've irked the audiences with extended running time.

Hardcore Rajinikanth fans will enjoy the film once but the film lacks revisit option.

Blessed to have directed dad once: Soundarya Rajinikanth

Filmmaker Soundarya Rajinikanth says she is not sure if she will work with her father superstar Rajinikanth once again, but she considers herself extremely blessed to have directed him in her film "Kochadaiiyaan". Read More 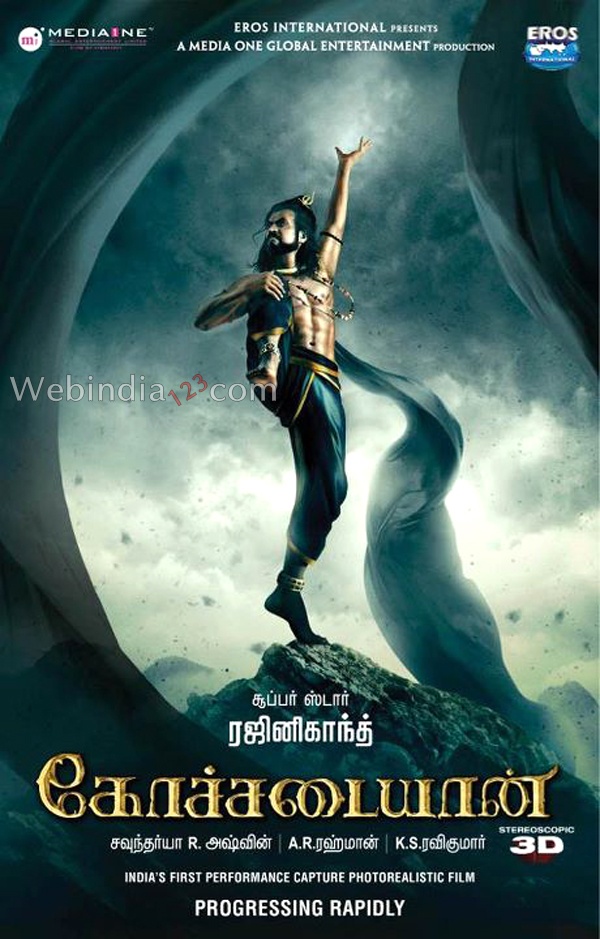 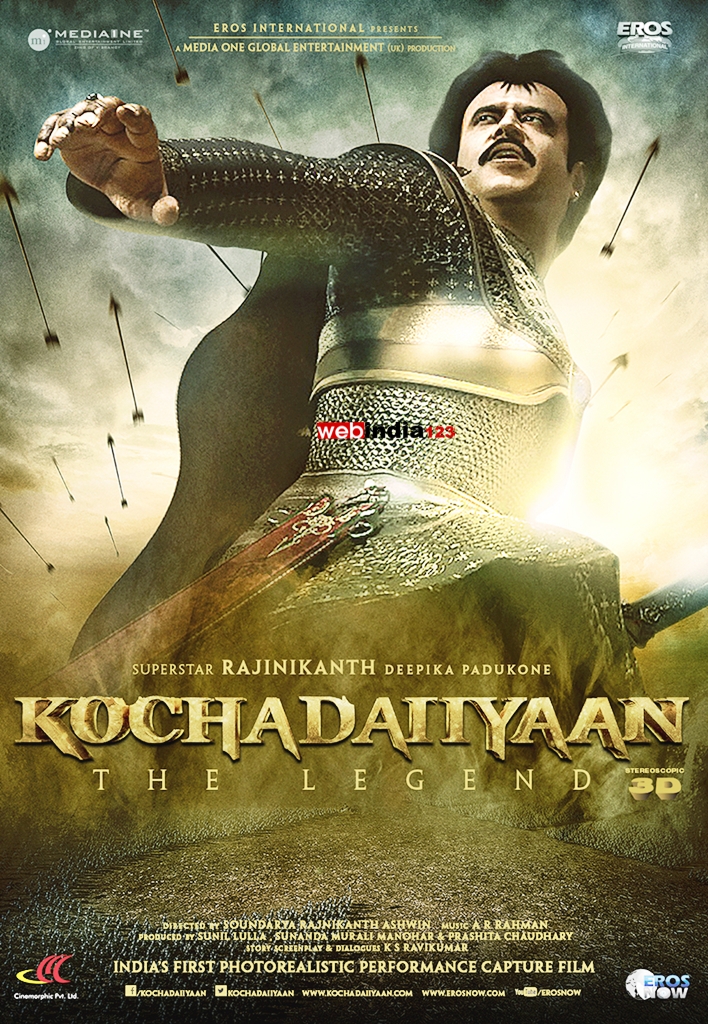 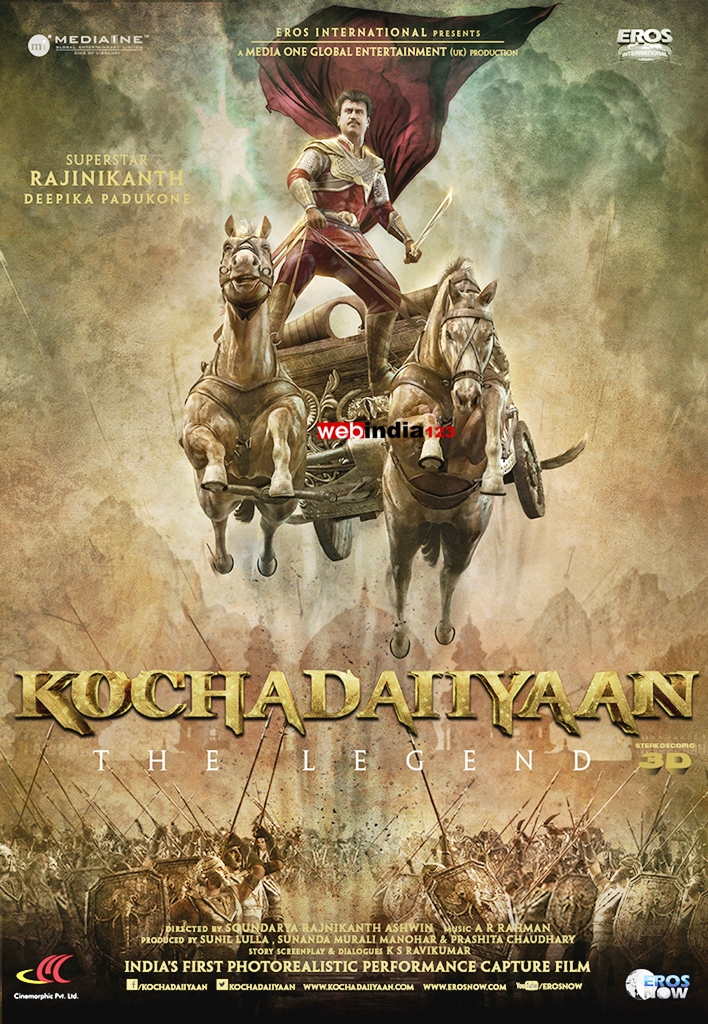 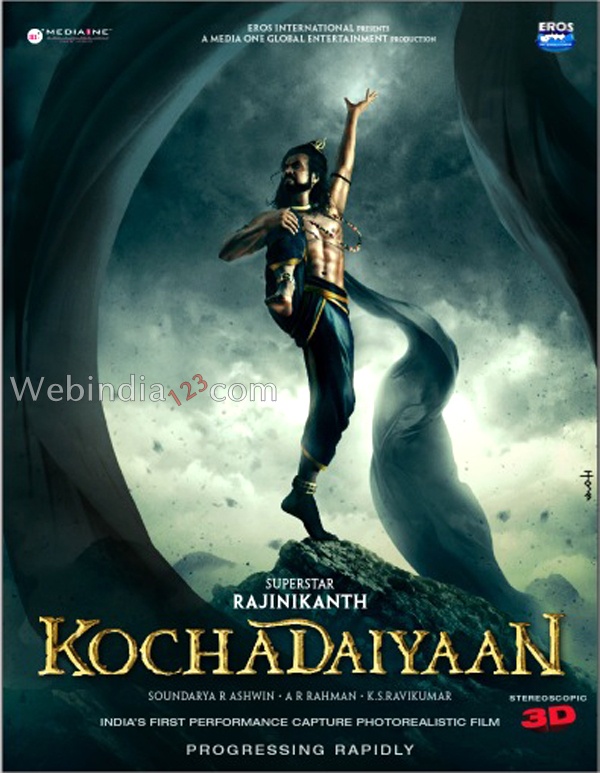 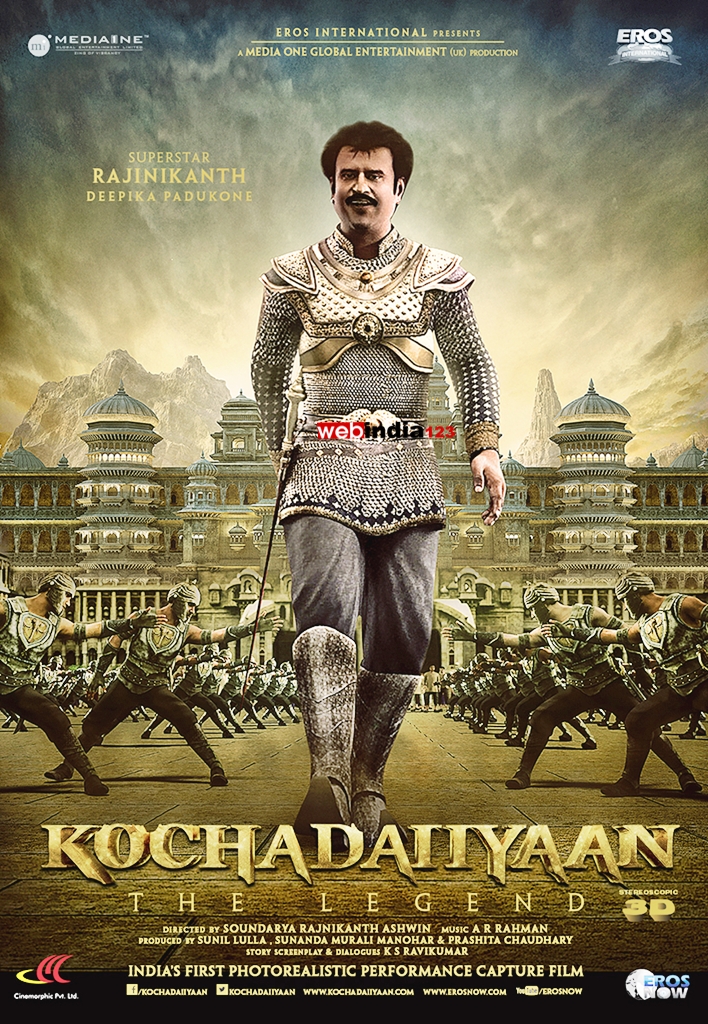 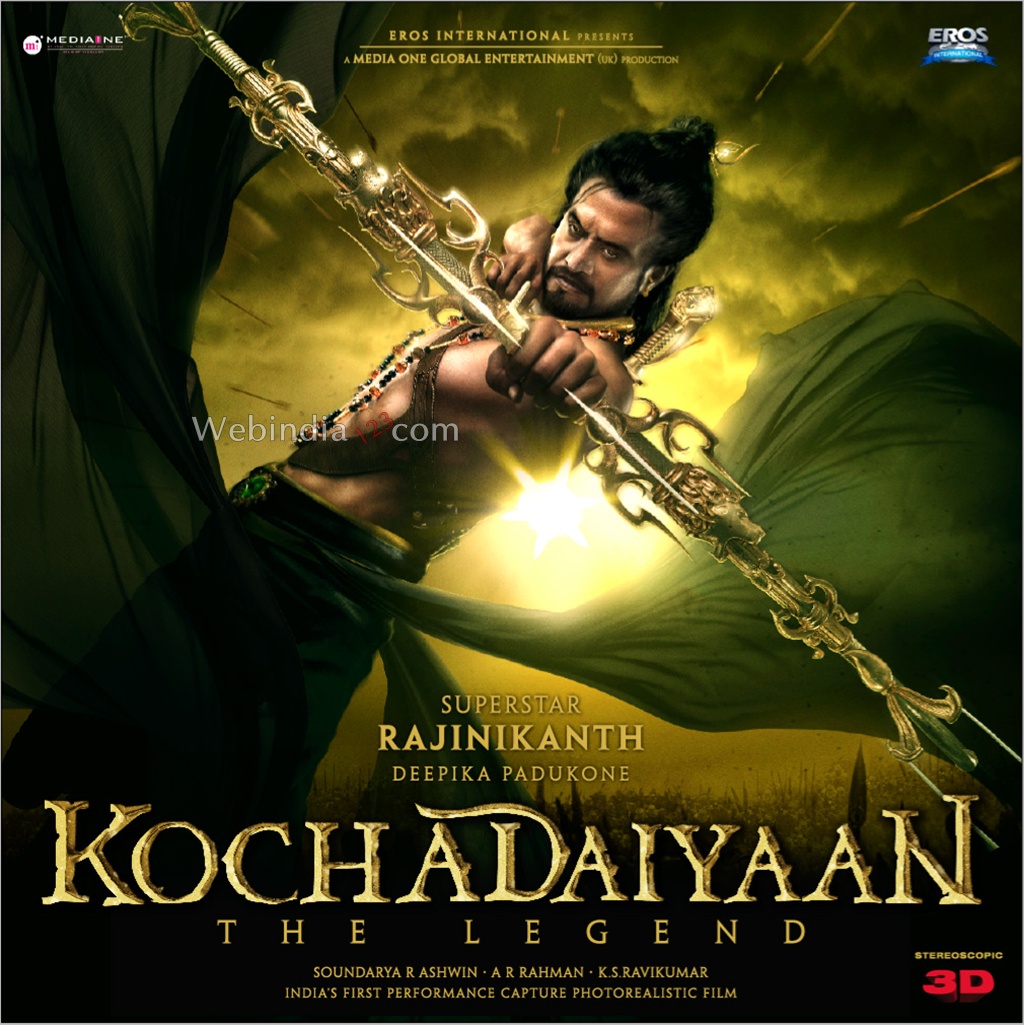 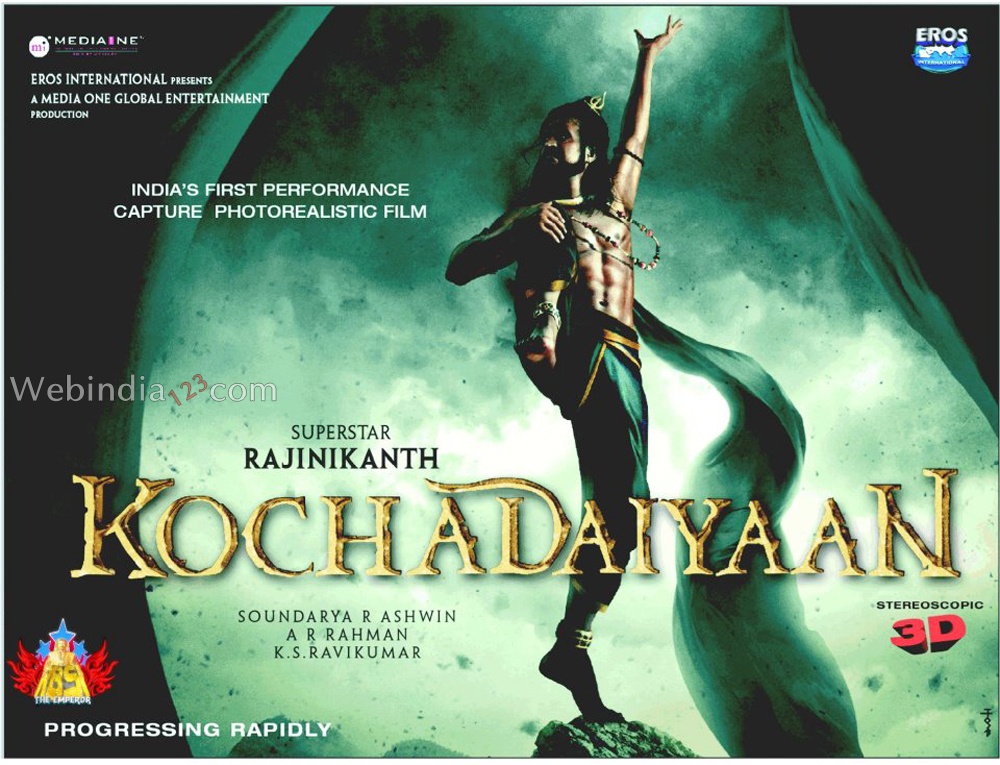 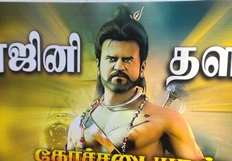 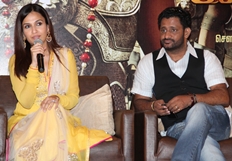 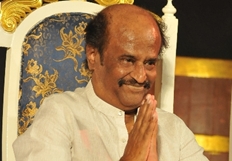