My roles are commensurate with my age: Amitabh Bachchan 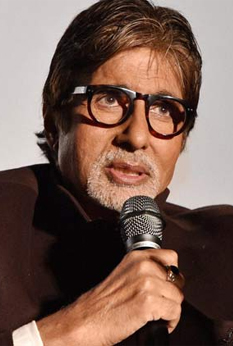 
Amitabh Bachchan came to be known as Bollywood's 'Angry young man' and gradually worked his way to be tagged its 'Shahenshah'. After years of stepping into different characters, India's cinematic legend says his evolving on-screen persona is a reflection of the change in roles offered to him in sync with his age.

The 74-year-old has for a while dwelt upon the 'interesting offers' coming his way, but he has been unable to take them on because of paucity of time.

In one of his first interviews of 2017 -- a year which will see him feature in 'Aankhen 2' and 'Sarkar 3' -- the cine icon has spoken about his new projects, his desire to be a part of socially-relevant cinema and how age is playing a decisive role in choosing his films.

'The process (of choosing a film) is the same, but the nature of the work offered and accepted has changed. The change is not in the process, the change is in the age. The work that comes to me is commensurate with my age,' Amitabh told IANS in an email interview from Mumbai.

Despite the rare stardom that he enjoys, Big B -- as he is fondly called -- follows a very simple rule when it comes to his professional life.

'I am an actor employed to work in a particular project, and I attempt to do my best for it,' said the Padma Vibhushan awardee, who aims to ensure that his work is always done to the 'satisfaction of my (his) employer'.

For some, he is best remembered as the towering lead in films like 'Deewar', 'Zanjeer', 'Don' and 'Sholay'; for some, his portrayal as a strict teacher from 'Black' is etched in their memory. Whether it was his role as 12-year-boy Auro from 'Paa' or the grumpy Bengali father from 'Piku' -- Amitabh has left lasting impressions with his varied avatars for the camera.

The 'Bbuddah Hoga Terra Baap' star, who has also confessed that he is surviving only on 25 per cent of his liver, having lost the rest to the Hepatitis B virus, keeps a check on his health with his no drinking, no smoking, no aerated drinks policy. He makes it a point to hit the gym regularly.

Focus on fitness is a common New Year resolution -- what has Big B resolved for 2017?

'Why wait for a New Year to make a resolution -- personally or professionally. If there is a need to resolve something, do it now, immediately or tomorrow. Why wait for a year to make up your mind for it? And, no, I do not keep any resolutions.

Last year, Amitabh got critical acclaim with 'Pink', a movie about issues that women face. Would he like to pick more socially relevant films?

'Yes, why not? If the issue narrated in a story concerns values and issues that are socially and morally relevant, I would, if the prospective producer-director offer and agree, want to get associated with it,' said the National Award-winning actor.

Talking about his upcoming projects, Amitabh said: ''Aankhen 2' is a sequel and begins from where the first one was left. And 'Sarkar 3' is already shot and will be ready for release by March 17. Here, the settings and the ambiance of the film retains the original temperament, but the story is different. There are references to the past, but the screenplay is new.' 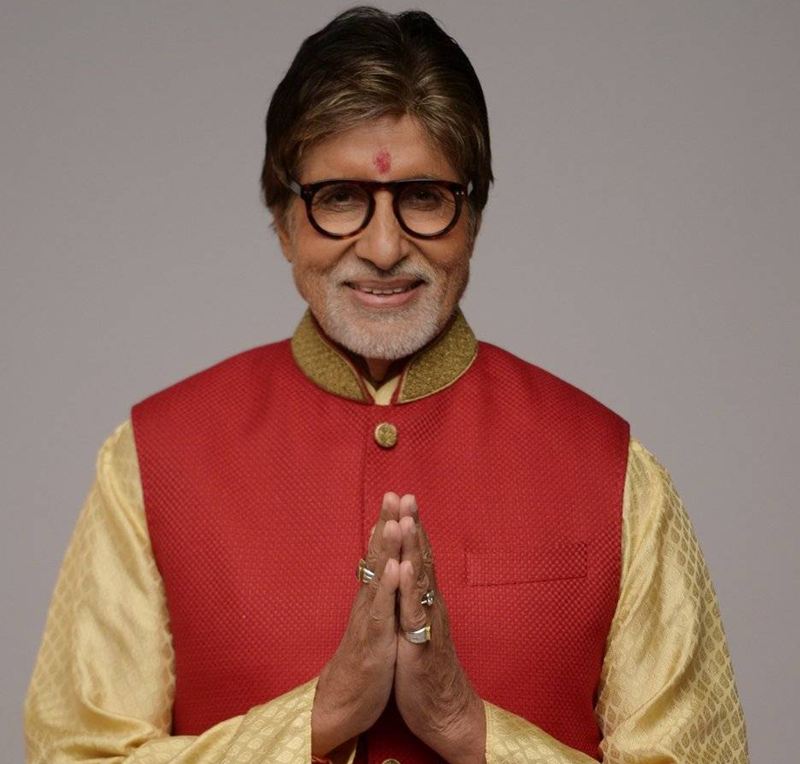 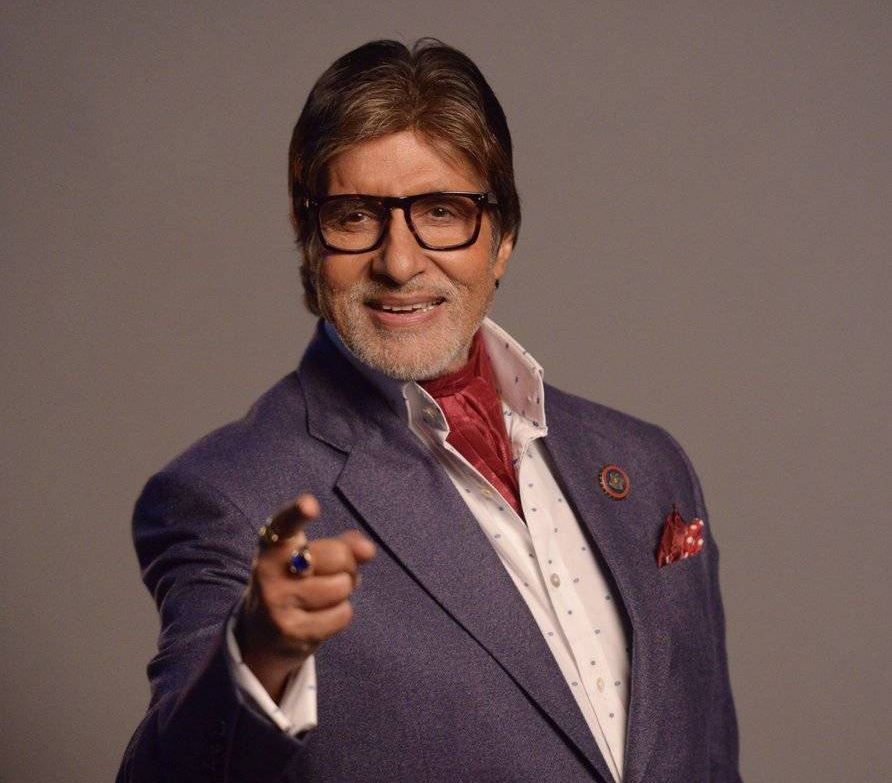 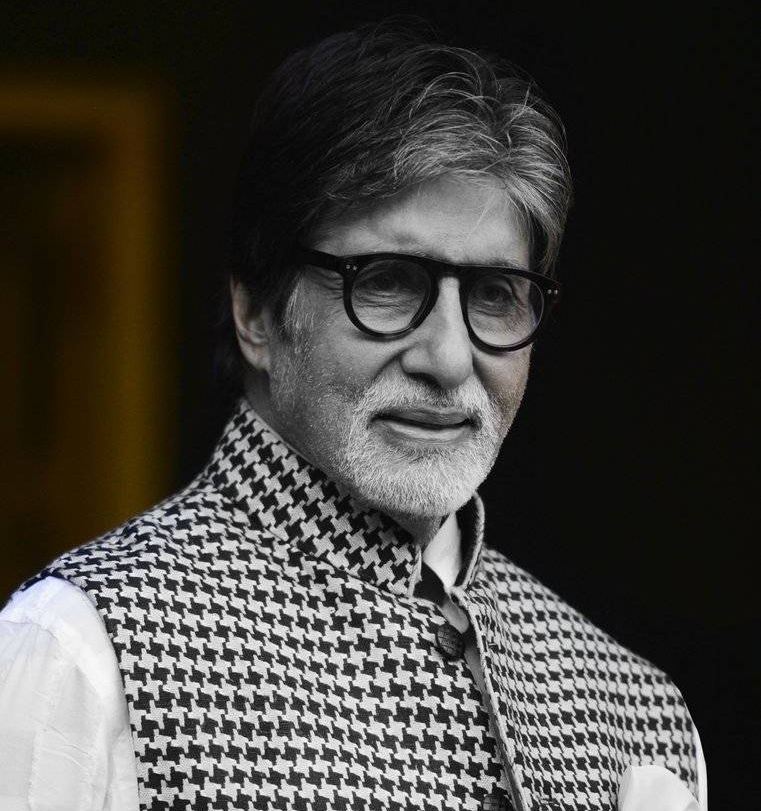 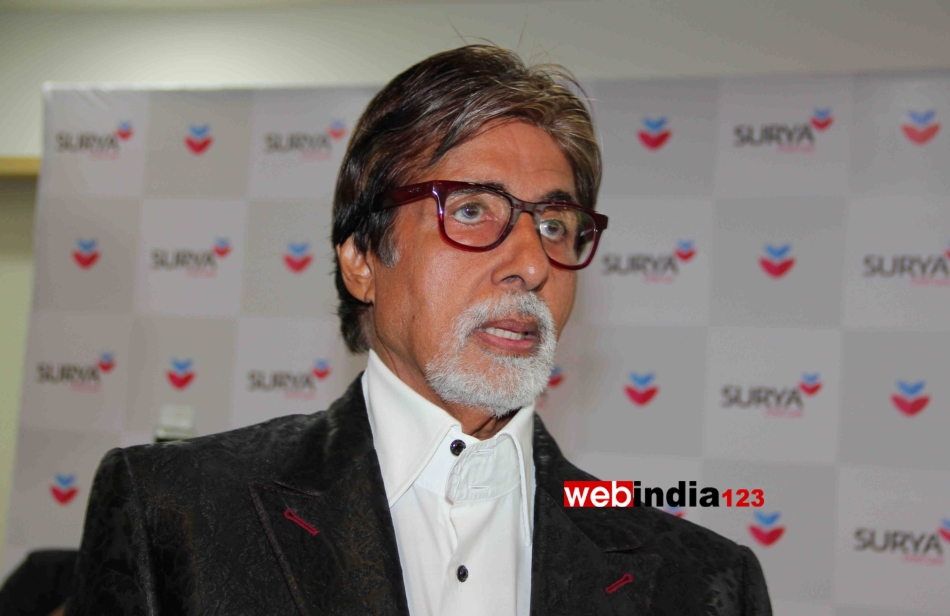 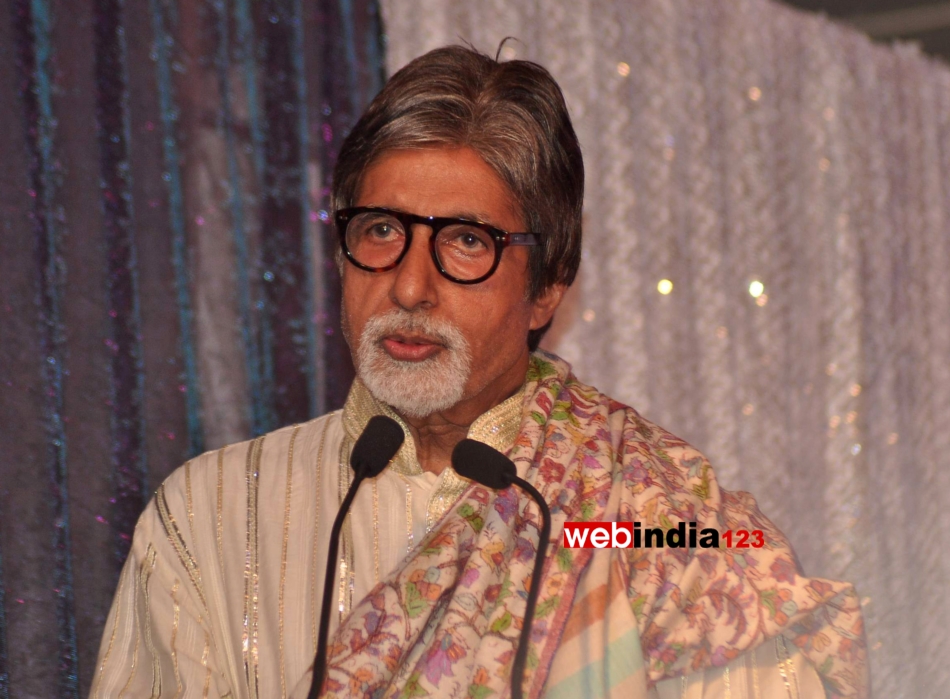 ▪ I get angry, but don't show it: Amitabh Bachchan

▪ It is a wonder I am still getting offers

▪ Abhishek wrapped up 'Paa' within budget

▪ Working with Aamir Khan would be a joy

▪ I was merely a fortunate bystander:

▪ National Award is a godsend for AB Corp:

▪ I don't believe in the caste system

▪ Still many things I should be doing

▪ Indians must rise above caste, creed, colour and religion:

▪ My family is my wonderful gift:

▪ I will never write an autobiography:

▪ If I'm satisfied, I'd be creatively dead

▪ Cannes 2013 was huge recognition of Indian cinema's worth

▪ I'm not a patch on new actors

▪ Indian film industry has its own standing

▪ Fans make us who we are