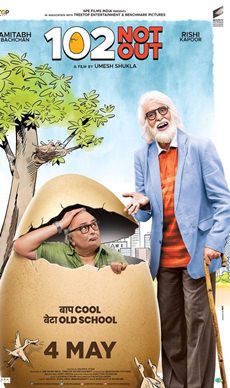 Megastar Amitabh Bachchan has urged people to stop piracy and illegal streaming of films.The cine-icon, 75, on Monday tweeted a 45-second long video in which he is seen talking about online illegal streaming."The magic of movies has always been watching an extraordinary story come to life on a giant screen. It's always been about going to the cinema hall with your friends, family buying popcorn, samosa and watching a tale unfold before eyes."Illegally streaming or downloading stories is not cool and will never give you this vast experience. So, do your bit...spread the word to stop piracy." Read More

Megastar Amitabh Bachchan says he has has no time to attend to abuses or trolls as he would rather spend time for work and his fans, whom he refers to as his "extended family (Ef)".The cine-icon, 75, shares his thoughts on trolling and abuses on his blog."A concerned Ef warns me of extensive 'trolls' on the platforms and warns me to be discreet and attentive to what I may say on social media, for the ugliness of the disreputable, affects him, and he urges me to be of care," he wrote. Read More

Sony Pictures Releasing International presents, 102 Not Out in association with Treetop Entertainment and Benchmark Pictures. The film is directed by Umesh Shukla 102 Not Out- is an ageless comedy that brings together Indian Cinema’s two biggest stalwarts-Amitabh Bachchan and Rishi Kapoor after 27 years, with the two legends playing father-son duo for the first time. 102 years young Dattatraya Vakharia (Amitabh Bachchan) lives life to the fullest and wants to break the record of oldest living man- that’s held by a 118 years old Chinese. Dattatraya wants to live a stress free life in order to become the oldest living man. However, there is only one hinderance- his 75 year old son Babulal (Rishi Kapoor) who has resigned himself to a life of old age stuck in drudgery. Dattatraya now must find means and ways to change Babulal’s sad and grumpy demeanour so that he doesn’t become a deterrent in breaking the record. 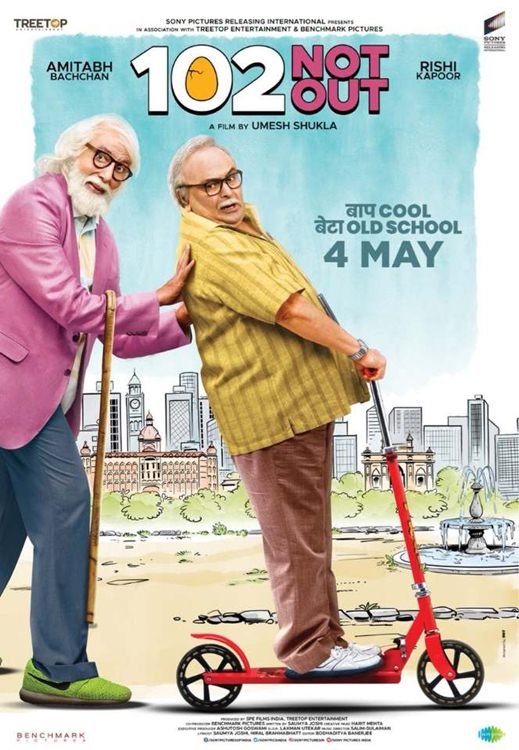 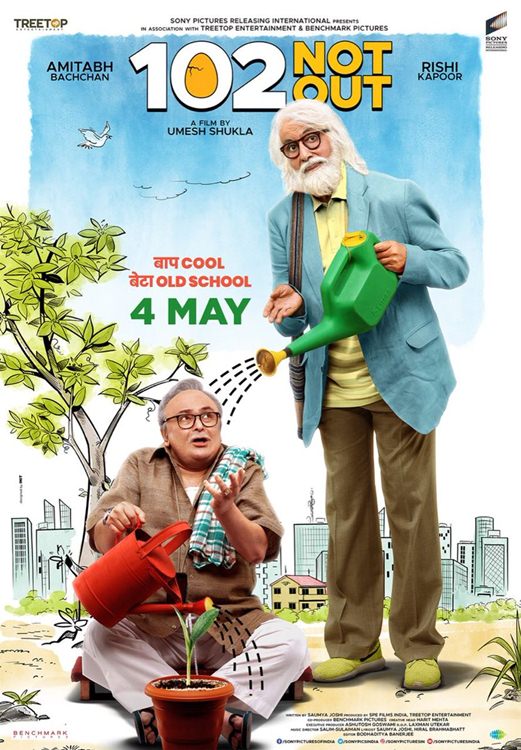 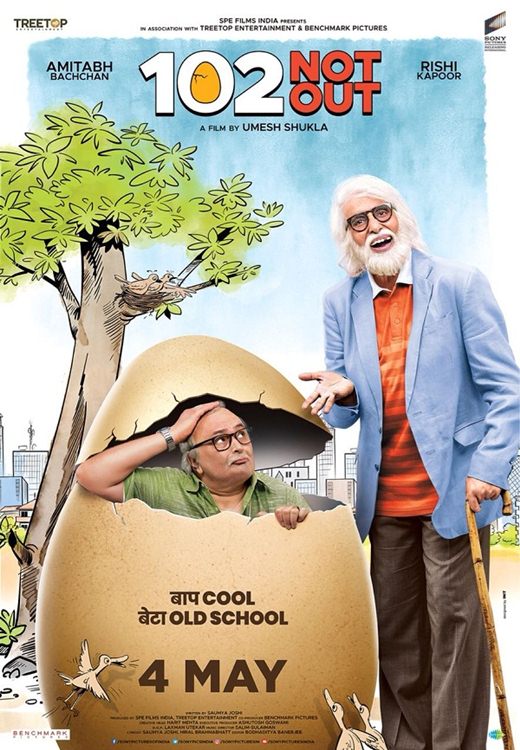 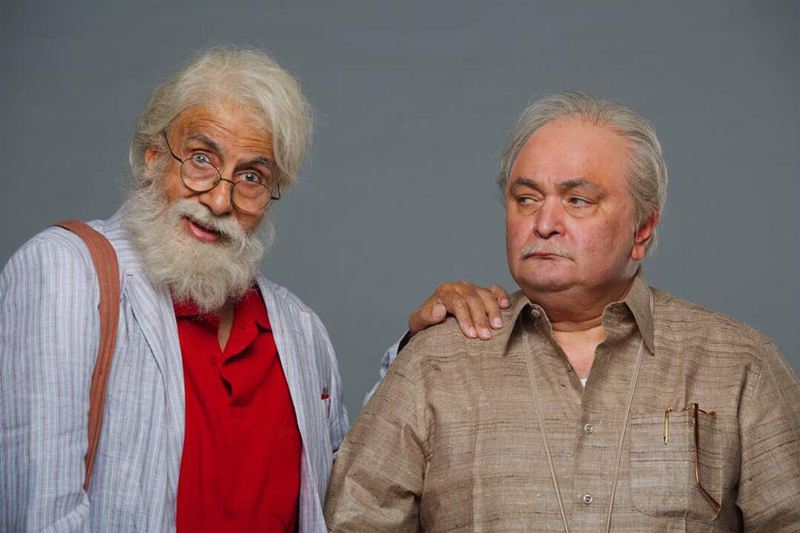