If a woman can make a baby, she can surely make a film: Tisca Chopra 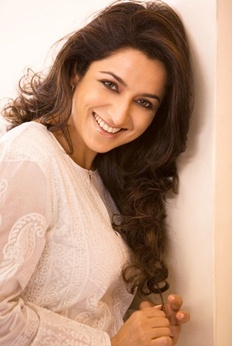 A lot has changed for women in Bollywood, but Tisca Chopra feels there are still miles to go. The actress says women need to take things in their hands and start "writing, producing and directing" to script a positive change in the industry.


"Things are changing, but much more needs to change. Not enough change has happened and the pace of the change has to be faster, and for that women need to start writing, producing and directing," Tisca told IANS over phone from Mumbai.

"A female perspective is a female's perspective. If a woman can make a baby, she can surely make a film," she added.

The actress is doing her bit.

"I have made a short film 'Chutney'. My next short film is ready and we are working on the third one. The working title of the third one is 'Delhi Wale Bhatia'. We are very excited to bring that to people," the actress said.

"Chutney" was the first film of her production banner The Eastern Way.

Tisca entered Bollywood with "Platform" in 1993, and has made a name for herself with power-packed performances in projects like "Taare Zameen Par", "Firaaq", "Qissa: The Tale of a Lonely Ghost", TV show "24" and "Ghayal Once Again".

Her film "The Hungry" premiered at the Toronto International Film Festival (TIFF) 2017. As part of "The Selection" series, some of the popular films screened previously at TIFF will be aired on Star Movies Select HD till September 17.

After working in the Indian film industry for long, Tisca hopes more importance is given to stronger content other than just "repeating brainless stuff".

"The change that I would like see (in Bollywood) very much is a stronger focus on content rather than just keep on making brainless stuff which is repeated again and again.

"I would be very happy if they (the industry) spend more time and money on writers and content because eventually that would help you. I am not saying that other films won't work, but that content-driven films are working, and that area of ours is very weak... That needs to change."

Following the life of Tulsi Joshi (Tisca), a widow and bride-to-be who arrives at her own wedding seeking revenge for the brutal murder of her first-born son, the movie explores the violence that exists between power and love.

Tisca is proud that her film got a chance to go to TIFF, which doesn't emphasise on fashion and make-up, but cinema.

"The festival is not about clothes or make-up. It has cinema at its heart... It is a great market and a great place to network," she said.

Talking about "The Hungry", Tisca said: "One can't really imagine a better scenario than doing Shakespeare with Naseeruddin sir. It doesn't get better than that.

"Having said that, as an actor, the role that was one of the most challenging that I have ever done... I normally work very hard but this time I had to work a little extra hard. It was a completely new experience for me to stretch myself as an actor." 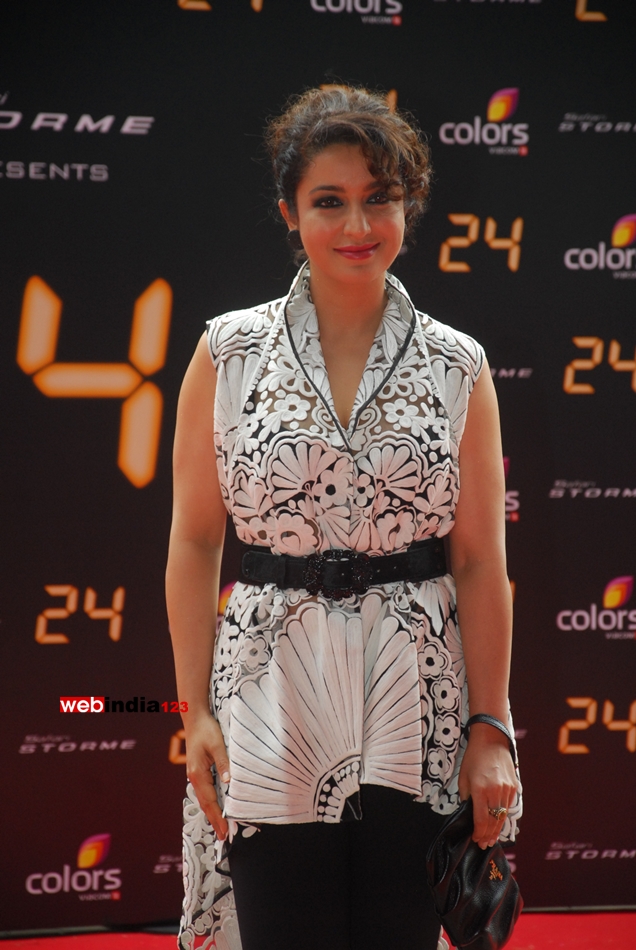 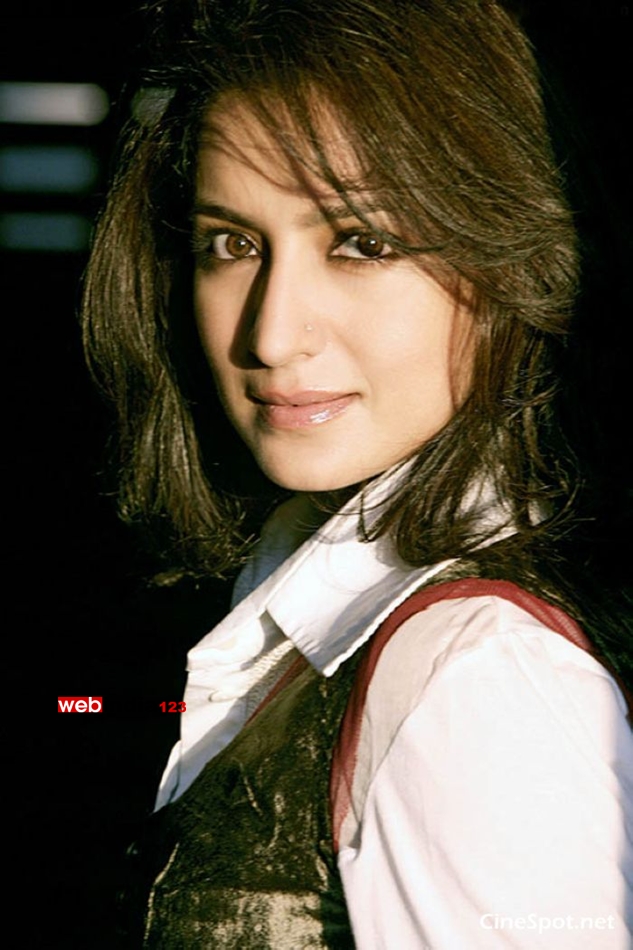 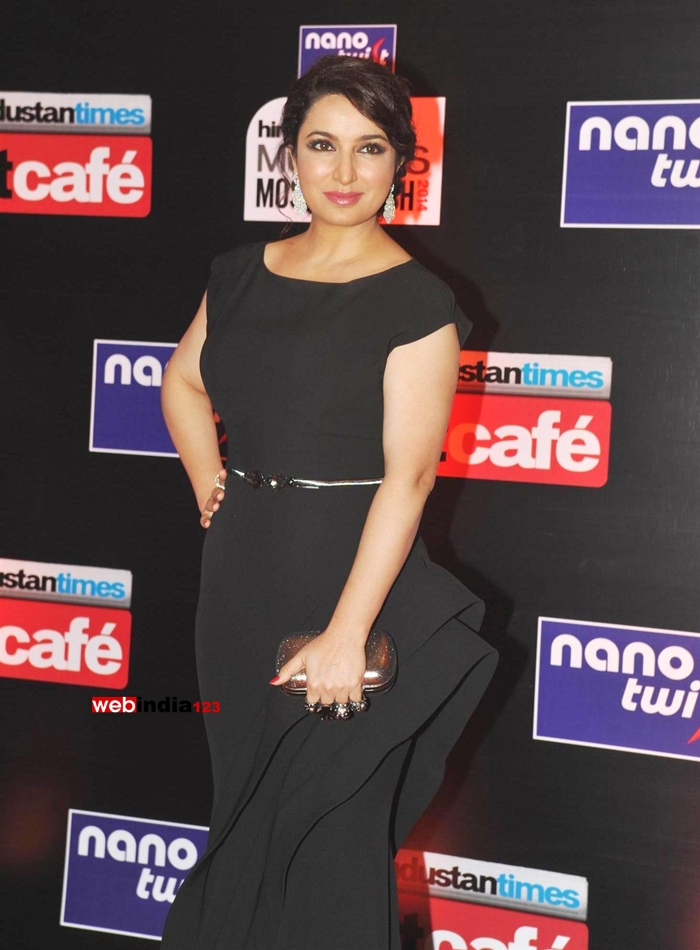