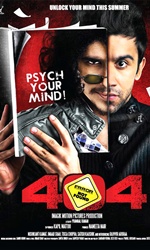 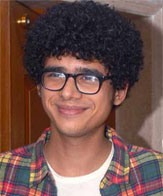 In one word, stunning! That`s the impact of Prawaal Raman`s supernatural thriller. No creaking doors, no dolby-driven demoniacal sound effects, no half-naked girls running around with banshee shrieks and provocative protests, none of the trappings of the horror genre. And yet 404 is one of the most terrifying movie experiences in recent times.

Leaving behind the gross audio and visual excesses of the horror genre, 404 creates a universe of subdued and muted terror within the normal milieu.

The music never rises to a crescendo even as the narrative peaks to an all-time high of smothered terror. 404 is the most natural supernatural thriller you are likely to see in Hindi. The excesses of the genre are quietly set aside for a tone of narration that constantly favours understatement.

Raman is not new to the supernatural-horror genre. In Darna Mana Hai and its sequel Darna Zaroori Hai, he never got it so right. In 404, he goes for the jugular and clamps a terror-band around your throat with the fear of the unknown stalking the mind rather than the film`s physical landscape.

It isn`t easy to create a sense of foreboding from within the intangible places in the characters` mind and heart. From the first frame when the film opens at a medical college in a quaint hill station - ah terror in tranquility, that`s one cliche from the horror genre you don`t mind - the narrative generates a feeling of darkness and danger lurking in the imposing corridors. And yet the film is never gloomy or dull in mood or visuals. Maybe it`s the luscious art work.

More likely, it is just intelligent writing rather than cheap and gimmicky horror tactics that are usually applied to the genre.

The smartly-written screenplay about a doughty medical student who befriends the boy who killed himself in the same room has echoic shades of Kiran Rao`s Dhobi Ghat, which had the painter Aamir Khan moving into the house of a woman who commits suicide. Dhobi Ghat romanticised the link between the present and past.

404 imbues a sense of tragic regret and doom in the relationship that forms between the present and past roommates of the hostel room.

Lording over the eerie link is a professor of psychology - battling over his own demons, struggling to keep the wall between the supernatural and rationale up firmly in place, watching it collapse in a noiseless but horrific heap.

In the role of the professor, who is rapidly losing a grip on reality filmmaker, director Nishikant Kamat turns in the kind of evolved and involving performance. He builds the character`s troubled inner world with evocative gestures. His nervous restless eyes and fidgety body language suggest a profound bonding between the terror in the mind and its manifestation in the outward physical world.

Tisca Arora as his supportive colleague and wife is as usual, excellent. As is the newcomer Rajvvir Arora, student who can `see` the dead.

The film opens as a look at the sorry repercussions of ragging and then builds into an elegant but emphatic treatise on the guilt, memory, regret and grief.

The cinematography by Savita Singh is richly layered suggesting deeper meanings in even the most routine moments. The editing by Sarvesh Parab is tight. But economy is not an obsession here. Getting the mood and pace right are predominant.

In many ways, 404 is an exceptional journey into a mind that sees beyond the physical world. The narrative is blissfully freed of humbug. The shots, even the ones expressly designed to generate horror, are remarkable for their aesthetic precision, warmth and emotional austerity. At the end of this highly original and engrossing work you are left with thoughts on mortality, after-life, death and other jokes.

404 takes the cruel joke that`s life and converts it into a forceful and spirited comment on the world of the spirits. The film takes us on that journey into the unknown with such confidence and warmth that you start believing in an after-life.

And that after-life is called cinema.

Irrespective of whether you`re a fan of the supernatural-horror genre or not, don`t miss this one.

A prime Medical Institution. A world renowned Professor. A new student “Abhimanyu” who defies his seniors and the practice of ragging. A secret that is locked forever.

Professor Aniruddh is impressed with Abhimanyu`s rationality and tenacity when he decides to dispel all rumours and moves into a room that has been forbidden for years.

What follows is an intriguing story about a Professor who denies the paranormal and believes only in Science, and a bright young student who battles with his conflict of illusion and reality.

Is what Abhimanyu sees real or is his mind playing tricks? Is the Professors conviction that “its all in the mind” enough to convince the once rational Abhimanyu that what he sees is not real…or is it??? 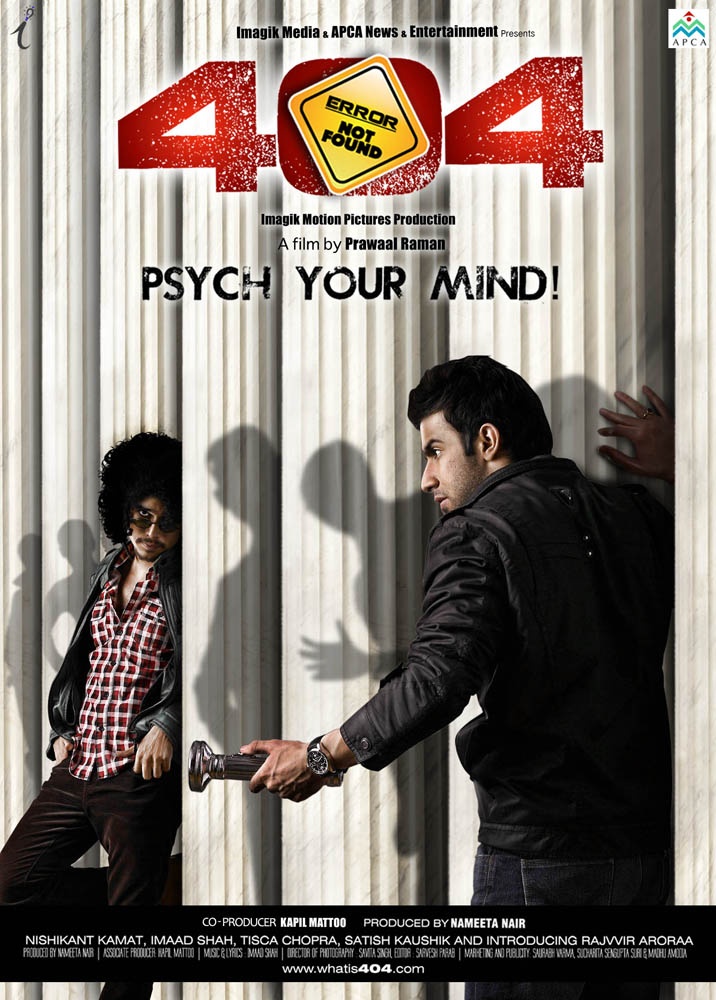 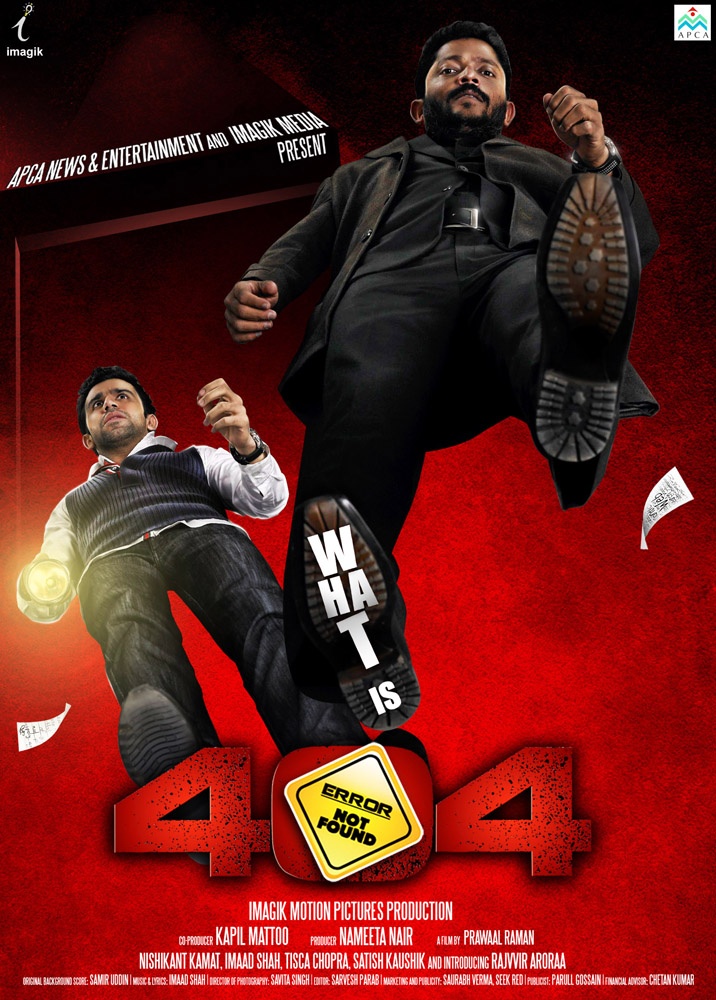 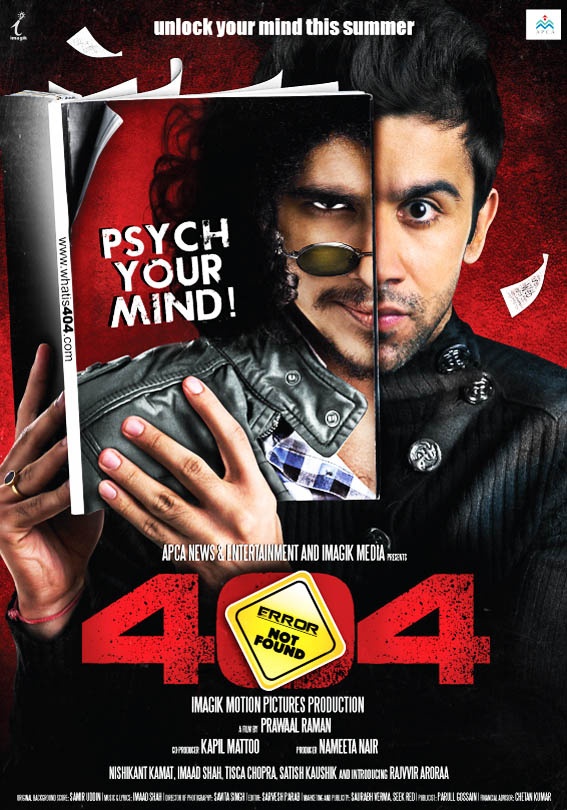 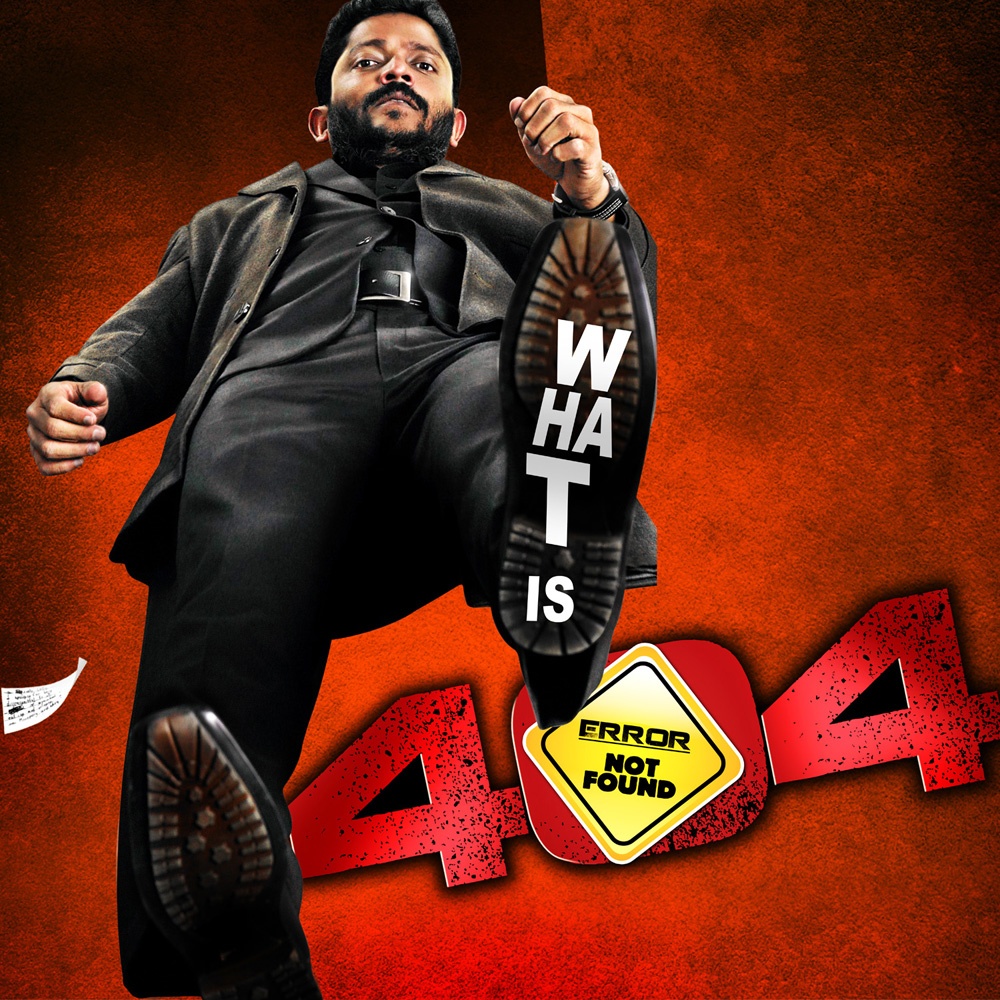 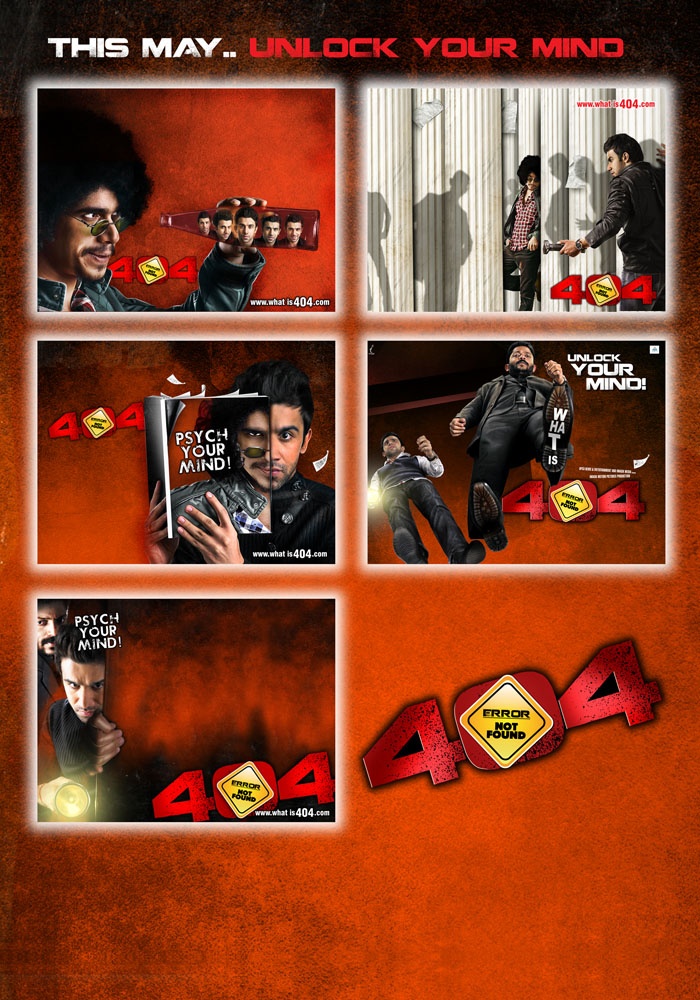 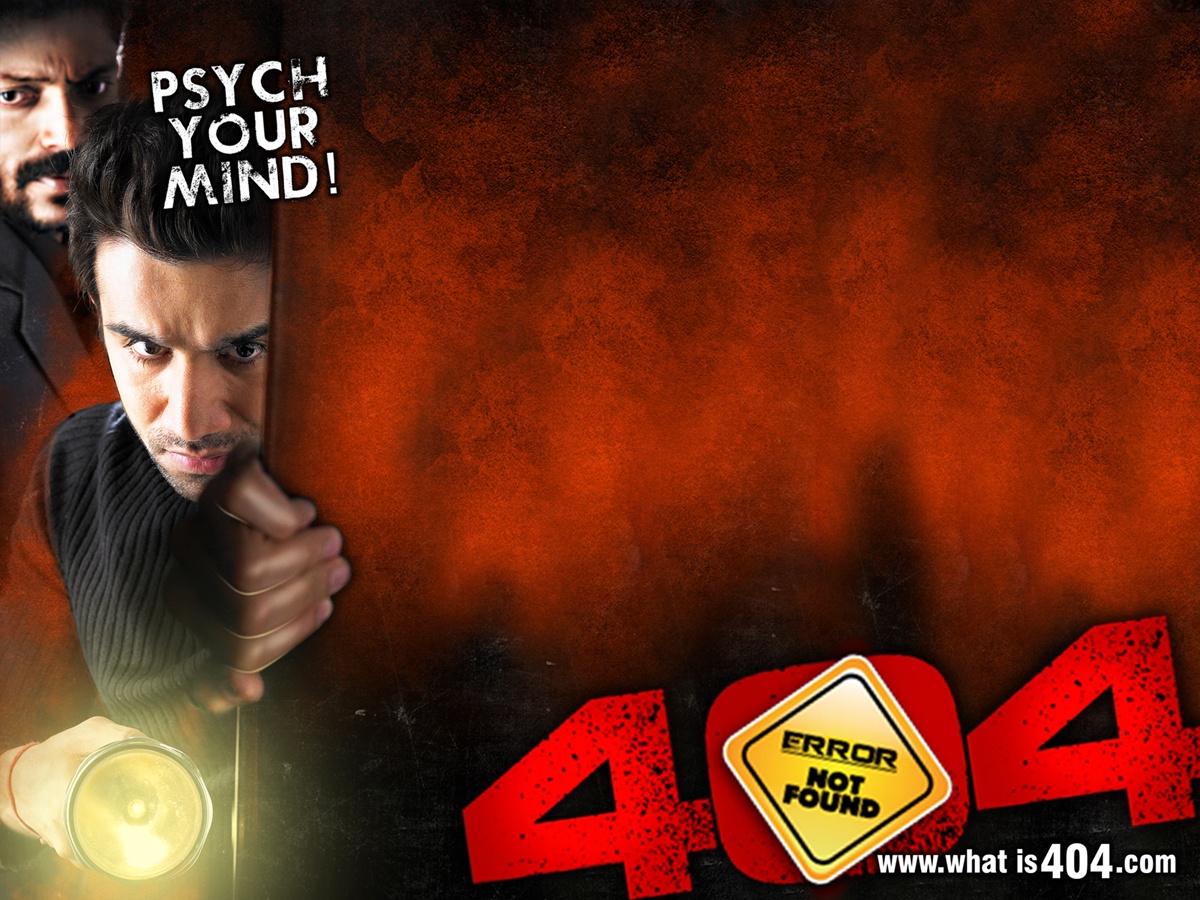 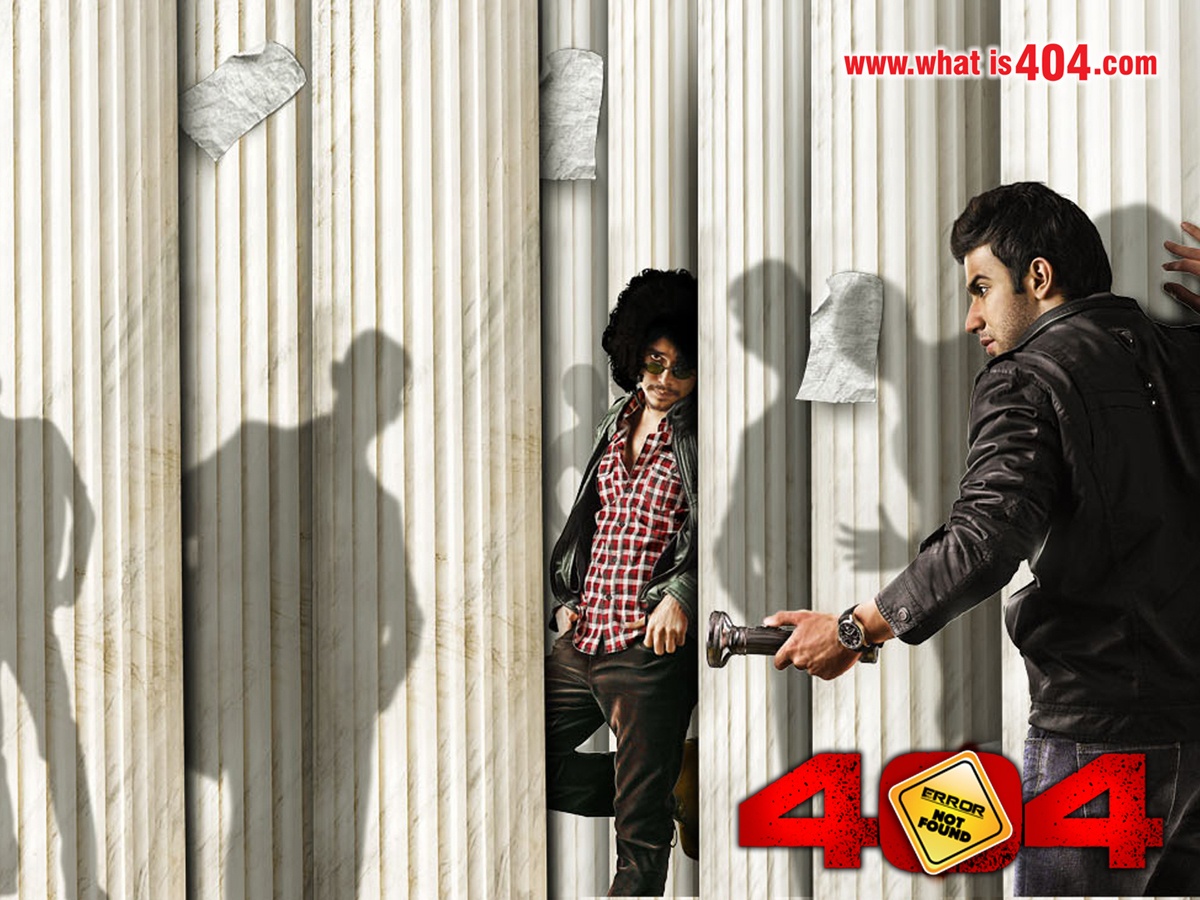 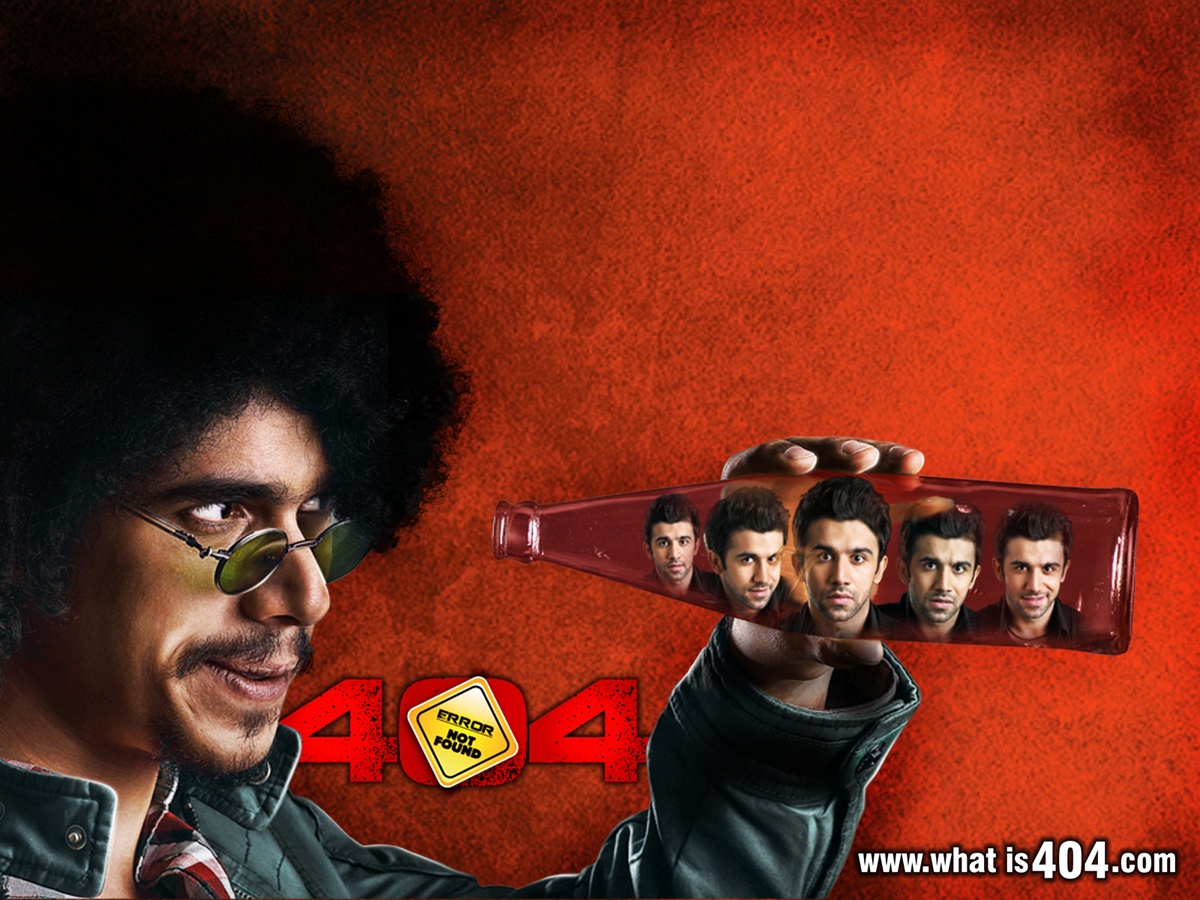 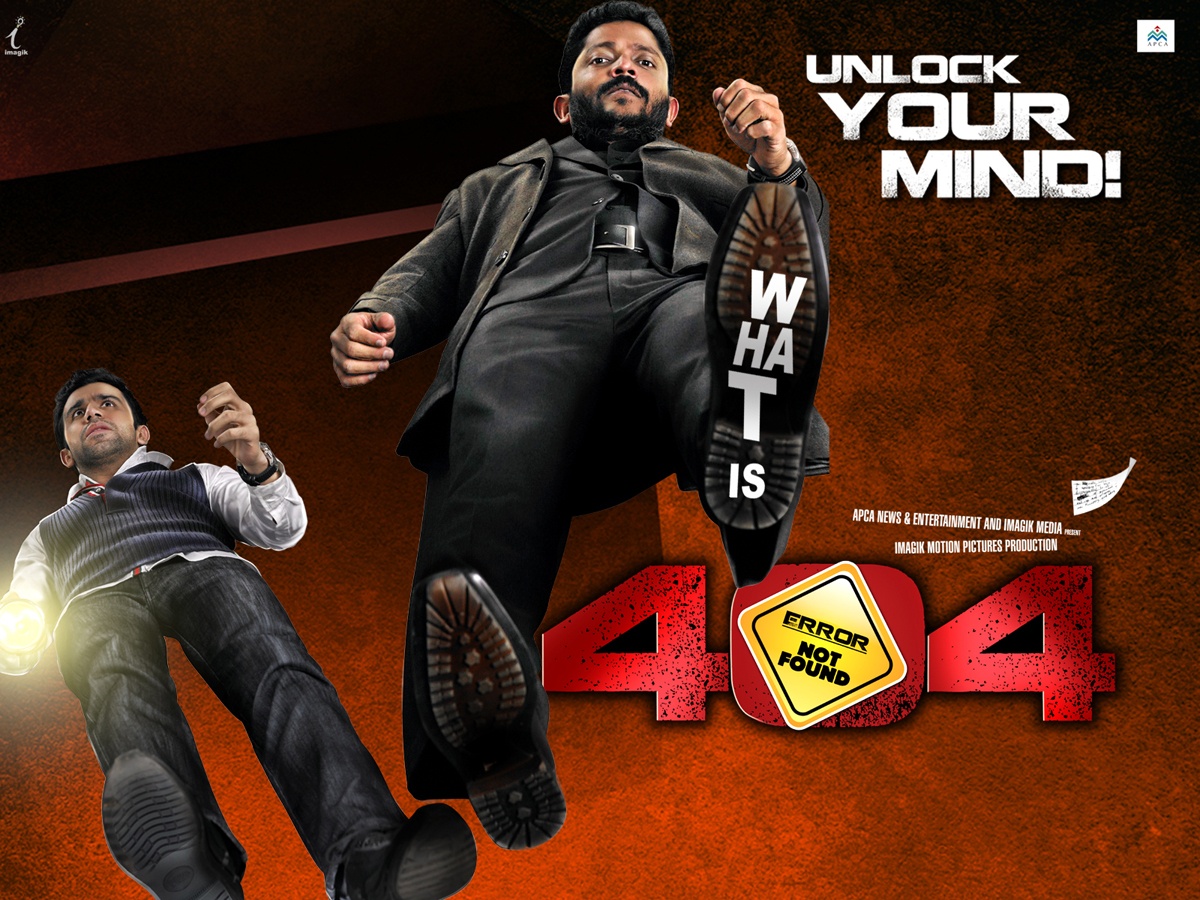 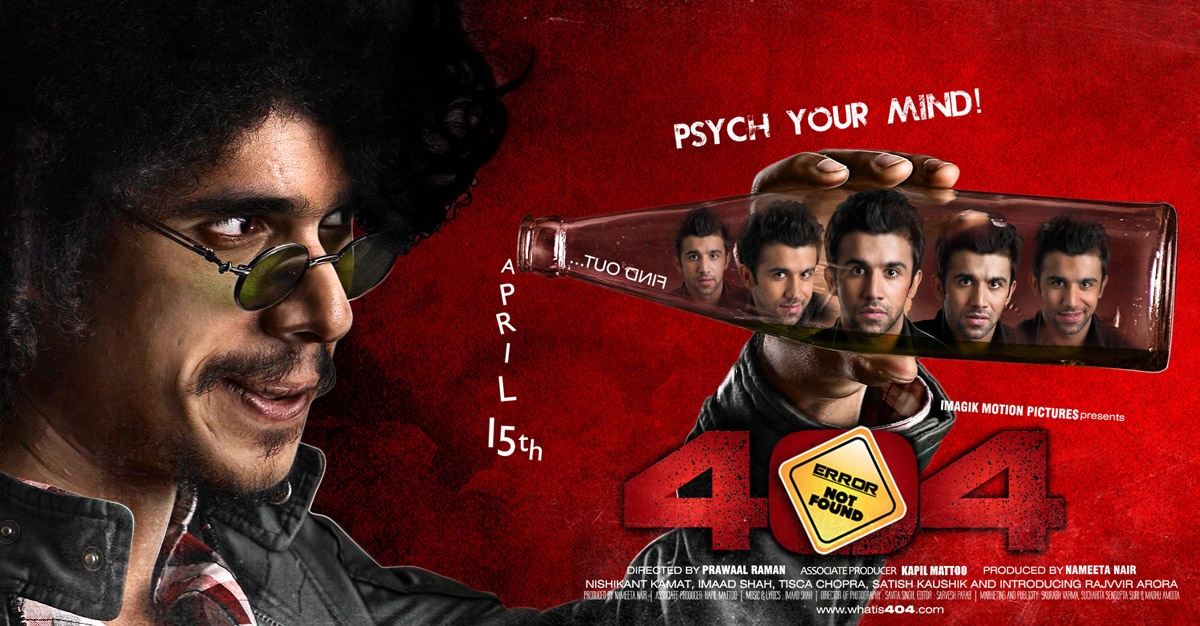 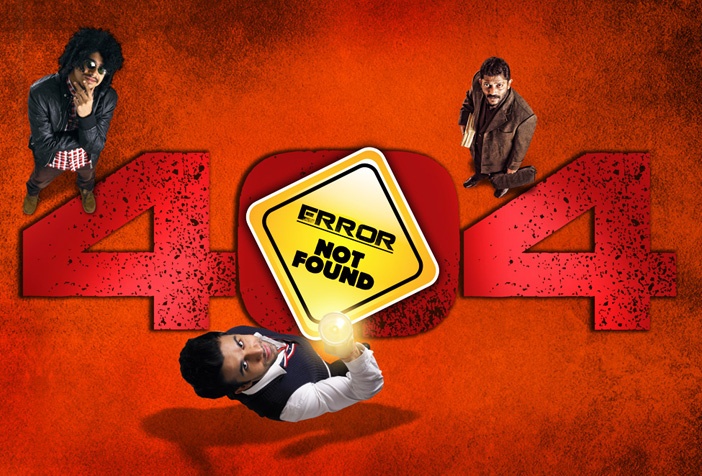 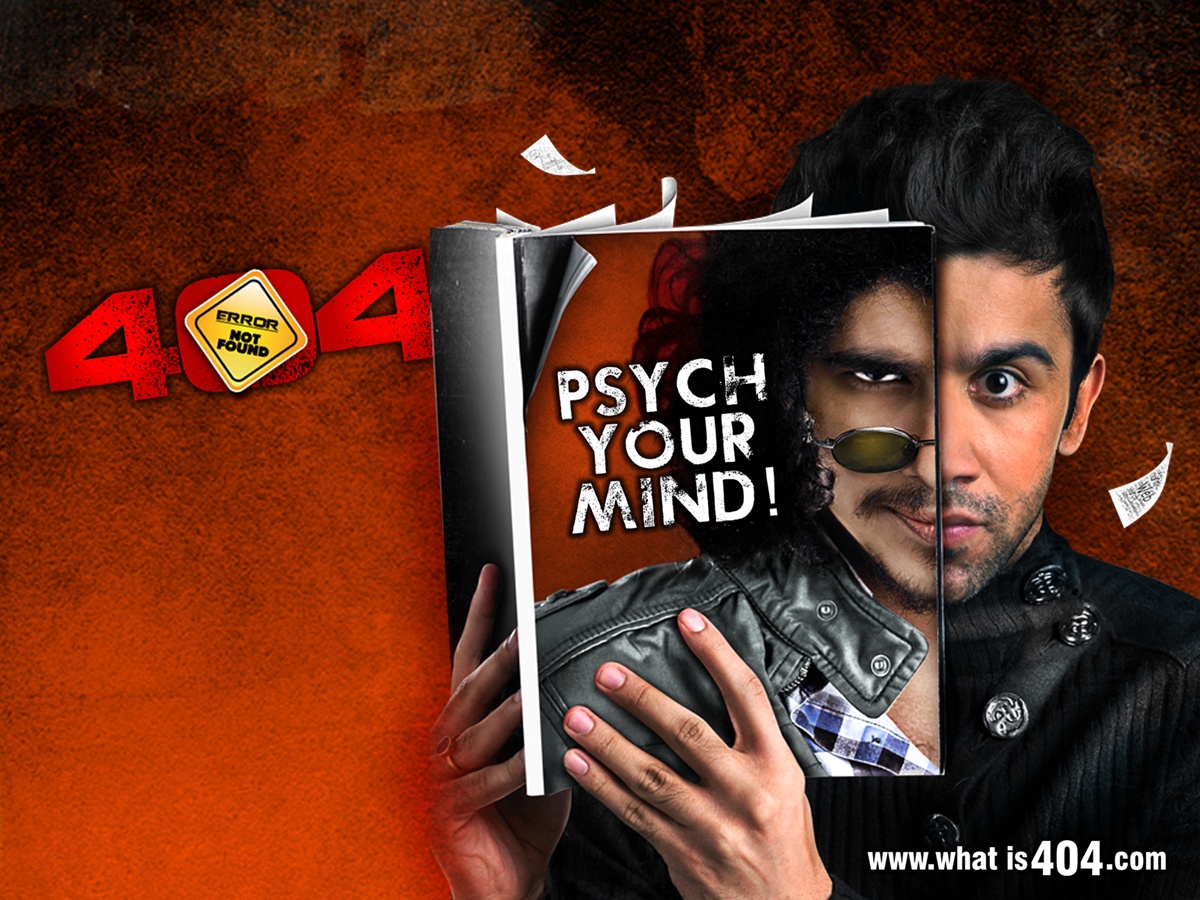