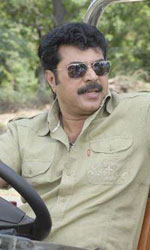 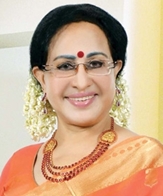 `Maya Bazaar` - for Mammootty`s fans only

Maya Bazaar is the asinine result of director Thomas Sebastian`s attempt to show a larger than life Mammooty.

Akkiri Rameshan (Mammooty) is a scrap dealer in the stolen goods market inhabited by Maya (Sheela), a woman besotted with him despite being young enough to be his daughter.

The hero`s designer attire and freaky hairdo are the only things worth mentioning in the film.

The cast, direction, music and so on are best forgotten. 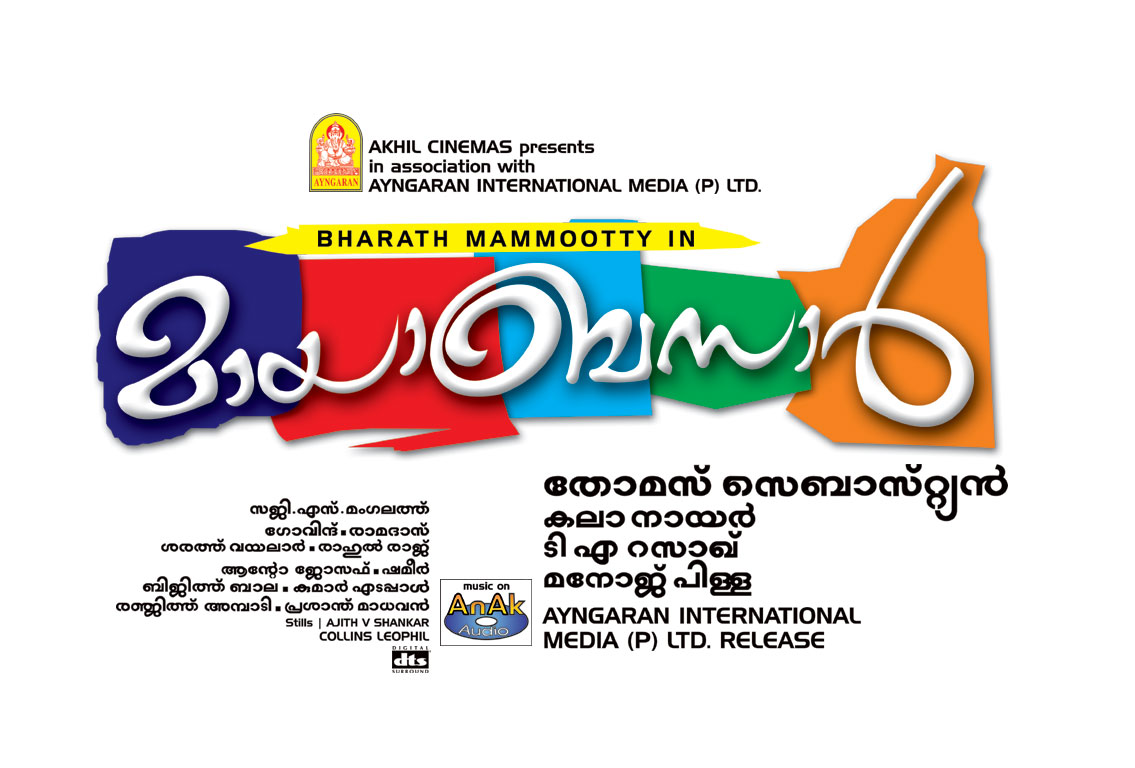