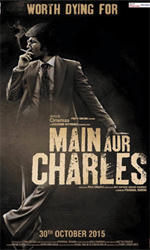 "Main Aur Charles" is a fictional docu-drama that gives an insight into the chequered life of the most notorious, psychopathic criminal Charles Sobhraj, who rocked the 1970s with his serial killings of bikini-clad tourists.

The opening shot, focussing only on a man's shoes with his legs out stretched on the bow of the motorboat, foretells the enigmatic subject that the tale will unravel.

Narrated from the point of view of the then Delhi Police Commissioner Amod Kanth (Adil Hussain), the film does not delve deep into the psyche of Charles (Randeep Hooda). It merely documents the salient incidents in his life, starting 1968 in Thailand, spanning till his final arrest in Goa in 1986. The tale is juxtaposed with the police's efforts to arrest him and how each time Charles eludes them, except for the final time.

Cursory references to his childhood, mainly conjectures, are all that is made to analyse why Charles might have become a criminal. The film does not really probe into his early years.

Randeep Hooda looks and portrays Charles Sobhraj, getting into the skin of the character, by physical appearance, mannerisms and mindset. His lazy smile, confident persona and electrifying charm when he woos women, makes you believe this is how Charles Sobhraj must have looked and behaved.

It is a convincing performance which seems completely effortless, replete with the English spoken with a French accent. Randeep obviously becomes Charles Sobhraj for those 130-odd minutes.

Adil Hussain plays the moral and righteous police commissioner with sincerity, rendering a powerful performance. Richa Chadha as a law student named Mira Sharma, essays with competence her role of an awestruck young lady, madly in love with Charles and mesmerised by his charismatic personality. She shines in some scenes but seems listless and unenergetic in many.

Nandu Madhav as Sudhakar Zende, the police inspector who arrested Charles in Goa, is impressive and worth a mention. So is Alex O'Neil as Richard Thomas, one of his accomplices in Delhi Jail.

Tisca Chopra as Reena, Amod Kanth's wife, offers nothing new and is stereotypical. Lucky Morani in a miniscule role of psychiatrist Ashima, is wasted.

Director Prawaal presents the subject with honesty. Crisp, cut and dry and sleekly mounted, he makes no futile attempt to hype. There is no unnecessary drama, no emotional moments, no convoluted plots, yet, the film manages to keep you riveted to the screen, by the sheer power of Charles's life and the interesting twists it takes, courtesy his razor-sharp mind and tongue.

The dialogues, "Evil is charming, attractive and difficult to resista or "acchai ki jeet hoti hai par burai kabhi haarti nahin" -- whether in English or Hindi are powerful, loaded with messages and apt in the context of the film.

With ace production values, Anuj Rakesh Dhawan's cinematography is brilliant, his sepia tone frames are artistic and they reflect the era to perfection, especially Goa of the 1980s. He captures the costumes, the hairstyles and the mood of the scenes flawlessly.

The background score is used effectively to up the element of tension in the narration. The retro music with Latino beats merge seamlessly in the film's story, enhancing the era being depicted.

The visuals and the sound are cleverly layered by editor Nipun Gupta.

Actor Randeep Hooda says one should not be scared to go after one's dreams as "regrets are worse than mistakes".Read More

Meet him once and your life will change forever.

The movie revolves around Charles, an enigmatic con man, and the lives he touched with his inescapable charm and mysterious personality.

This story, set in the 1980s, shows how Charles escapes from India's most securely guarded prison and is then subsequently arrested once again in Goa. It reveals the story behind the seemingly simple cat and mouse game between investigating officer from Delhi Police, Amod Kant and Charles. But more importantly, the movie gives the world a peek into the dangerous mind of Charles, how he led different people to perceive him differently, how he filled the vacuum in their lives and ultimately, his dark world where right and wrong blend into a charming and mystique grey existence.

Follow Charles, who is literally evil personified, as he manipulates innumerable people to facilitate his jail break. Is there more to this chase than what meets the eye? Will Amod Kant succeed in capturing and prosecuting Charles? Or will Charles manage to manipulate his way to freedom? 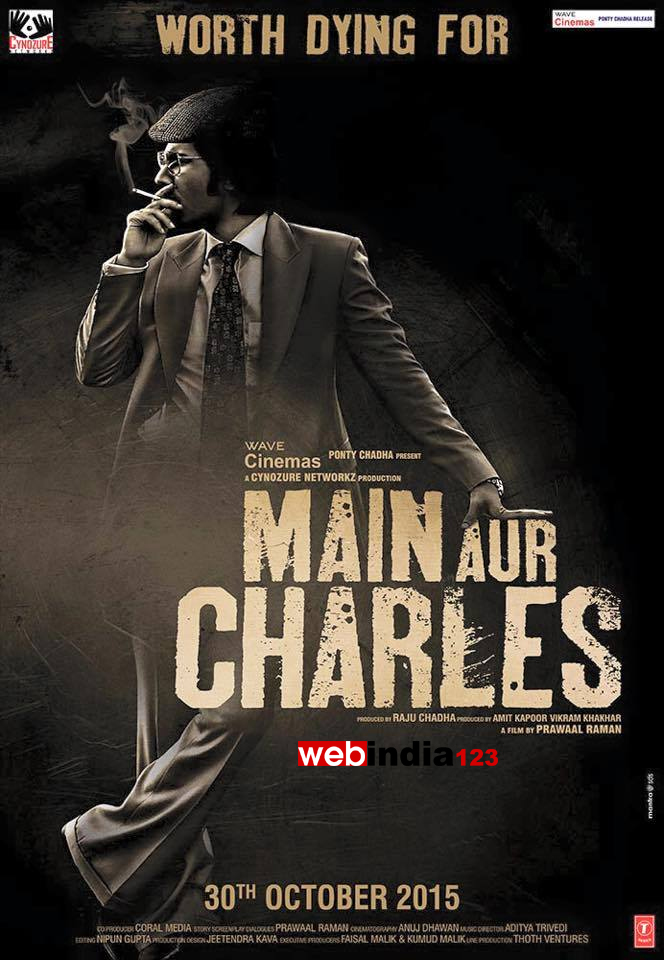 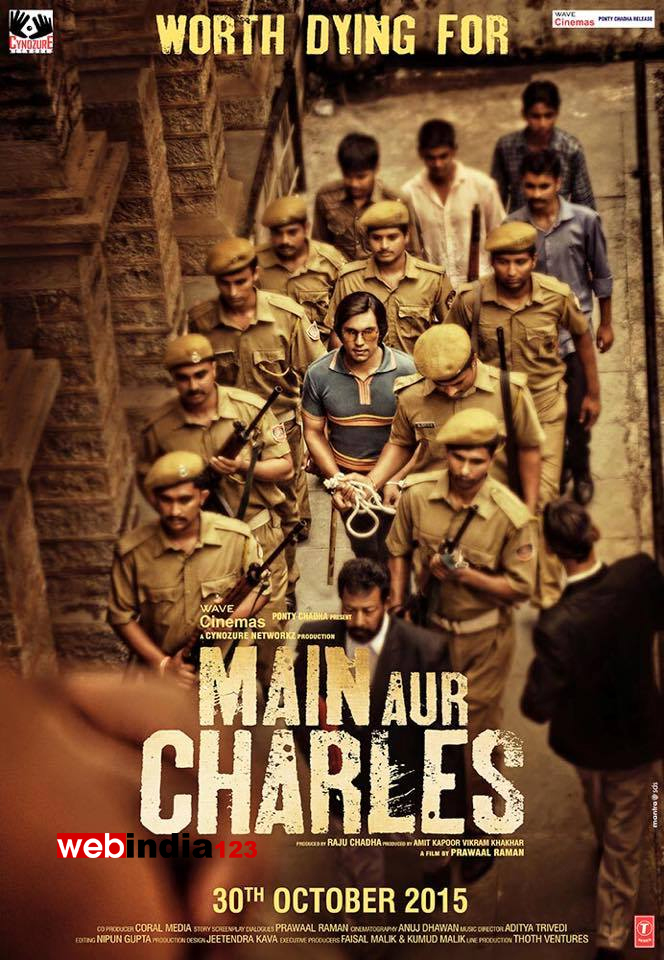