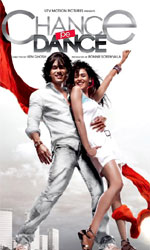 At one point in this heartwarming journey into the life of a Bollywood struggler, one of the kids in the school where our hero teaches dance wonders how he manages to wear such trendy T-shirts when he lives in a car and has no money for food.

"Arrey, those are duplicates of branded T-shirts, you can get them at Rs.150 on the pavement," retorts a know-all kid. That one fleeting moment sums up what "Chance Pe Dance" strives to squeeze into two hours of fluid playing-time.

Right from the credit titles, where we see our struggler-hero prepare for another day of selling himself to an unthinking entertainment industry, a slightly seamless splendour lurks at the heart of this film about a Dilliwallah`s struggle to become a star in `Big Bad Bollywood`.

Cliched theme? Yup. But some times, some of the most endearing truths of life emerge from situations that work in a direction opposite to the unique.

The fact that Shahid plays the struggler helps...really helps. Here`s an enormously-watchable actor who can take away the `acting` from a character and just make you look at what is being said and done on screen without the baggage of the actor`s personal life being carried forward.

Shahid`s Samir is a portrait of a struggler in all its shades. Samir has defiantly left for Bollywood while his dad (Parikshat Sahni) is left wondering why his son needs to be a film hero in the first place.

Shahid goes through the predictable grind, but with such extraordinary sincerity and involvement, you suddenly realise the one truth about life`s vagaries. Every struggle, no matter how similar on the surface, is different underneath.

Shahid brings out all the shades, nuances and layers in the struggler`s inner life without bending the rules of commercial hero-giri. This is a far better performance than it outwardly seems.

Whether romancing the funny girl next-door, manifesting the disappointments of a struggler who`s getting emotionally worn-out waiting for the big moment, or interacting with the kids in school...Shahid just goes with the flow with a fluidity that goes beyond the dance floor.

Oh, about Shahid`s dancing...is there a better dancer in the film industry today?

The slim but confident plot moves on a smooth surface. This a rom-com with a pleasing, pungent flavour of Mumbai`s sorrowful underbelly that is hidden but palpable beneath the smooth surface.

While Shahid struggles for stardom, the narrative glides along at its own even pace seeking out the wannabe star`s life as a homeless road-dweller who sleeps in his car, and smirks at life`s cruelties.

There are very few characters in the plot. There`s Genelia D`Souza playing a choreographer. Satish Shah, Mohnish Behl and Vikas Bhalla come and go like images seen from a moving train. Director Ken Ghosh keeps the narrative free of complexities beyond the struggler`s immediate preoccupations. And that suits the film`s moderate temperature just fine.

Some moments, specially with the kids, exude the warmth of a ray of sunshine peeping through a partially open door. Watch the sequence where the kids share their lunch with their famished teacher... You`ll go Awwwww!

Though the choreography is uneven and the climactic dance a bit of a disappointment, Shahid comfortably keeps us watching the predictable but perky progression of this penniless pilgrim from the backseat of a car to the red-carpet.

Shahid Kapoor says he loved being part of "Chance Pe Dance", but feels that the title of the film is "cheesy". Read More

Shahid, Genelia to spend night together in a car

Out of all different movie promotion ideas, this one seems new. Bollywood actors Shahid Kapoor and Genelia D'Souza will be spending Wednesday night together in a carRead More

Chance pe Dance is the story of the talented and passionate Sameer. Positive and brimming with energy, Sameer juggles various jobs to keep him afloat while pursuing his one dream to get a break on the big screen.

In his quest, Sameer has a lots of ups and downs, hopes and disappointments. Not one to be disillusioned and armed with a never say die attitude and dynamic talent; Sameer fights every hurdle that comes his way because achieving your biggest dream is never easy.

In this challenging journey he is helped by a beautiful and spirited choreographer Tina and eventually, Sameer realizes that sometimes life gives you that one chance...so...Chance pe Dance! 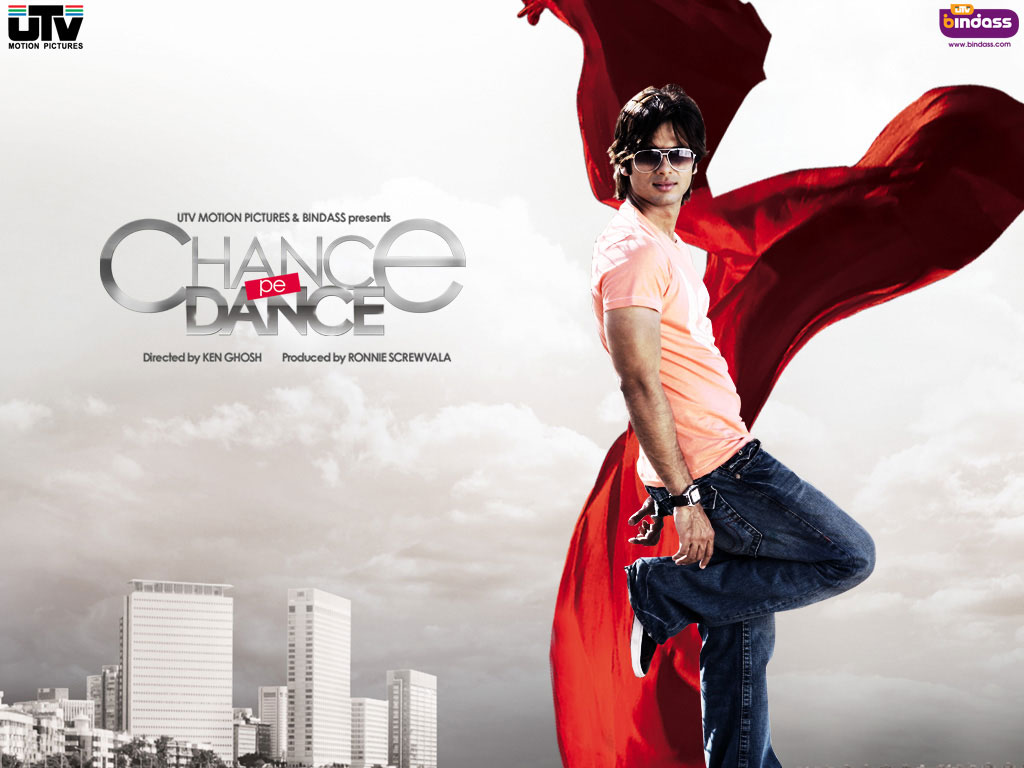 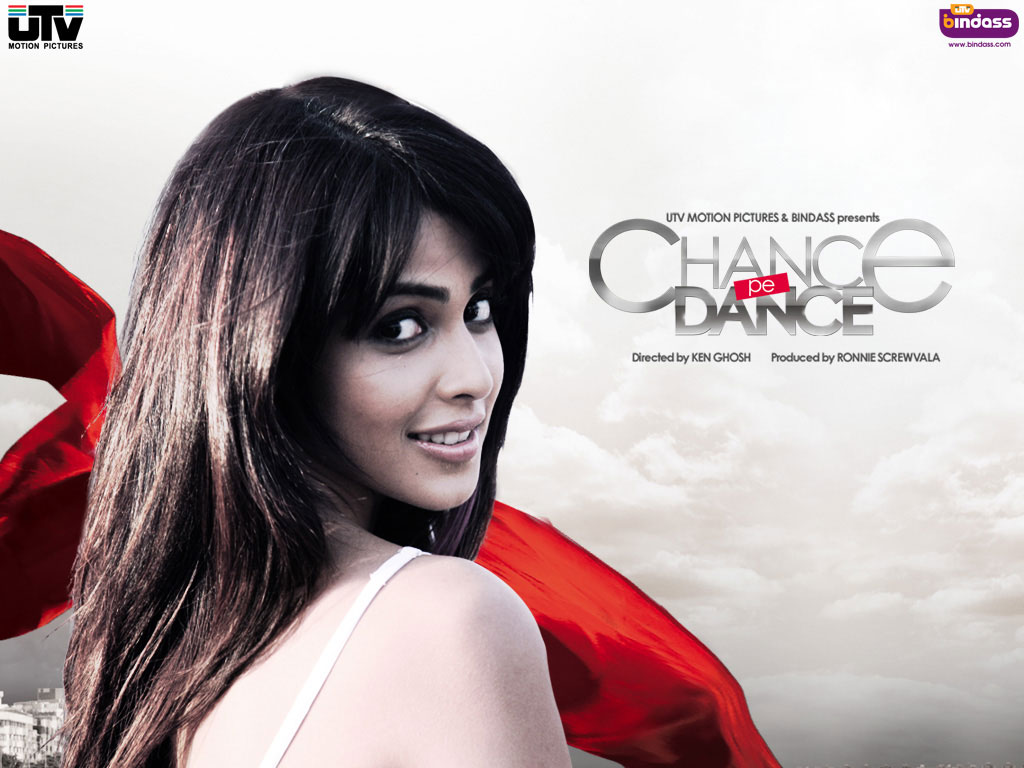 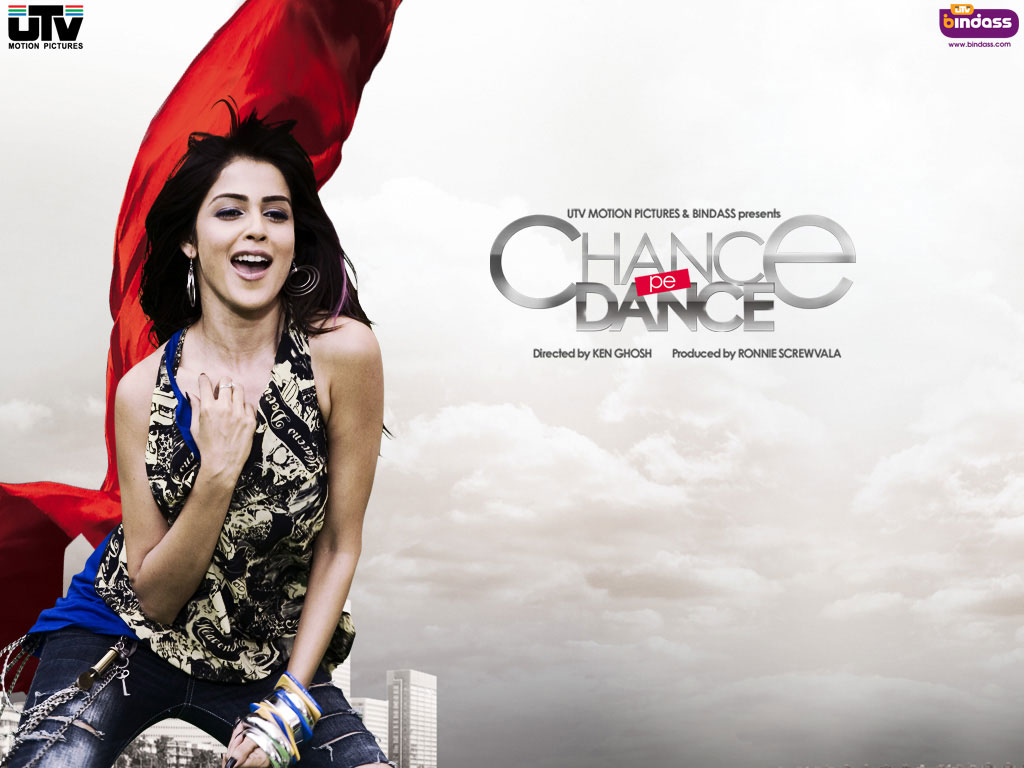 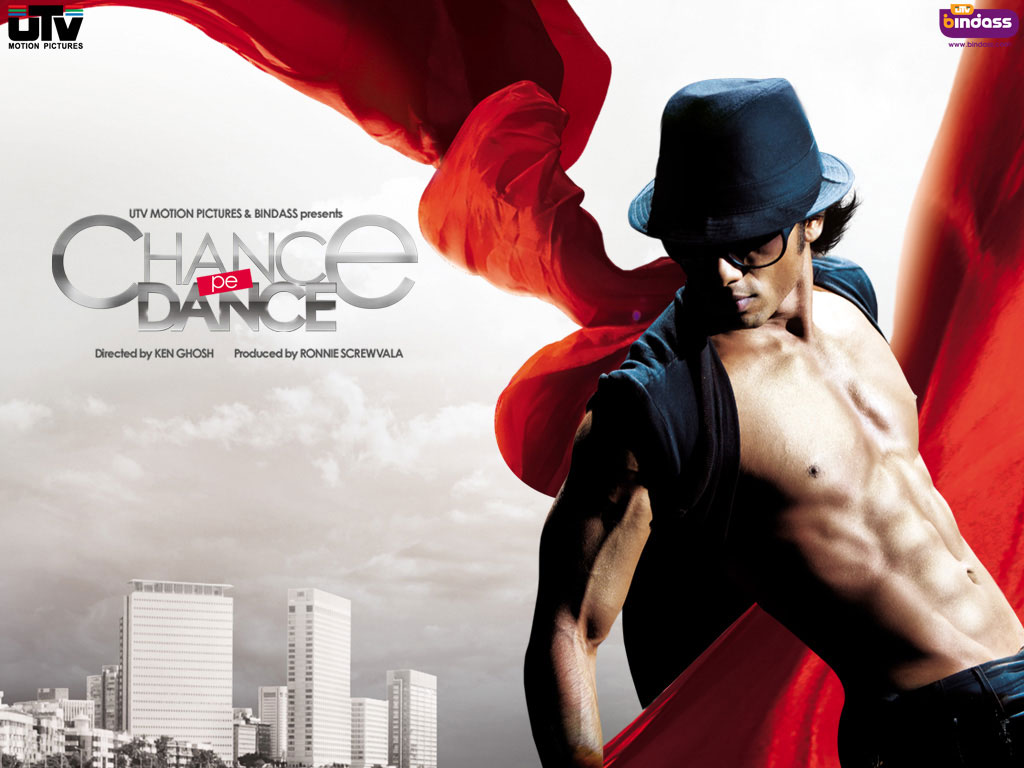