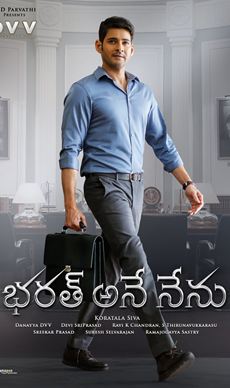 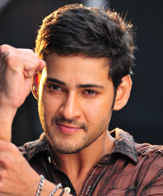 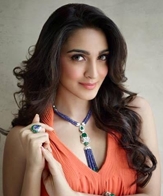 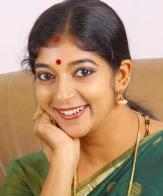 Not once does this politician raise his voice. His soft and gentle eyes harden into steel when pushed against the wall. But otherwise, Mahesh Babu as Bharath, the heir-apparent Chief Minister of Andhra Pradesh, doesn't need to raise his voice to be heard.

When he talks, everyone strains to listen. And that includes us, the rapt audience. And when he rebukes the nosy press photographers for prying into his love life, I could almost feel the flinch.

For three hours, Mahesh Babu's CM act had me glued to my seat. I cheered, clapped, whooped and whistled (okay I can't whistle after seeing the incorruptible politician... I can't lie). But this man, so secretive, so reticent and so reluctant to let the world know what he thinks, simply doesn't respond to flattery or vilification. Hate him or love him, this man will continue doing what he believes in.

By default, after his father's sudden death, Bharath is put in the seat of power. Before that, he is a carefree student in England, enjoying his life of moderation. Much like Rajiv Gandhi must have when his mother was suddenly annihilated. Come to think of it, there is a lot of Rajiv Gandhi in Mahesh Babu's Bharath. The suave, erudite bent of mind, the ability to be persuasive without bullying his opponents... Except when bullied. Then we see a different personality.

There is an extremely engaging sequence at a hospital where Bharath's politician-uncle (Prakash Raj, epitomising the sophisticated sliminess of the seasoned politician) who is actually responsible for Bharath's unannounced chief ministership, tries to arm-twist Bharath into reversing his transfer decision for some errant bureaucrats.

"Please don't embarrass me by insisting," Bharath says gently before walking off with that understated confidence, leaving behind one red-faced politician-patriarch.

There are numerous such moments of cathartic rhetoricism in the narrative where we witness the dynamic chief minister playing politics by self-made rules. Mahesh Babu makes the cool CM look cooler with his refusal to ‘act cool'. The only time I cringed was when Bharath asked his startled personal assistant about the clothes that the girl at the bus stop (whom the CM has been ogling every day on the way to parliament) must be wearing on that particular day.

This, I thought, was carrying informality too far. But then Bharath, as played by Mahesh Babu, doesn't abide by given definitions of right and wrong. Throughout the engrossing film, we see him taking decisions that give us hope for Indian politics, though I doubt a Chief Minister like Bharath will happen in my lifetime.

"Bharath Ane Nenu" gives us much more than rousing entertainment. It gives us hope. Hope for politicians who are fearless and corruption-free and who can put this messed-up country before self interest.

Mahesh Babu makes it all seem feasible, desirable, attainable. He has solid support from writer-director Koratala Siva who doesn't allow a moment of the inherent drama in the plot to be dissipated, diluted or to lapse into humbug.

Indeed, "Bharath Ane Nenu" is one of the most entertaining films I've seen recently. It regales with its rousing rhetorics on political pursuits and keeps us interested in the protagonist's battle to remain on top of the mountain of corruption.

I must also mention A. Sreekar Prasad's editing which wraps itself around the sprawling saga with insistent economy, and Devi Sri Prasad's music and songs which careen between inspirational and 'perspirational' depending on who is dancing to whose tunes.

Most of the times, this fervent concoction of politics and drama has us wrapped around its little finger.

Forget the spoken language, "Bharath Ane Nenu" speaks the language that we all crave to hear. The language of incorruptibility. Get us a chief minister like Bharath and our faith in the democratic process would automatically be restored.

Telugu cinema superstar Mahesh Babu is ecstatic about his new release "Bharath Ane Nenu", which is said to be the fastest money spinner of Telugu cinema, crossing the Rs 125 crore mark."We knew we had a terrific film on our hands as Siva garu (director Koratala Siva) is a great storyteller. But one never knows which way the wind blows. It's always the audience which gives the final verdict, and it's truly overwhelming and a big thank you to all who have unanimously loved our film. It's a very proud moment for me," said Mahesh.Read More

When Shekhar Kapoor opined after chairing the National Film Awards jury that there is no such thing as regional cinema any longer, he hadnt seen the new Mahesh Babu starrer "Bharath Ane Nenu", a wish-fulfilment parable on a new political awakening, which has already earned more than Rs 70 crore over the first weekend. And growing stronger by the idea.The elated director, Koratala Siva, is over the moon.Read More 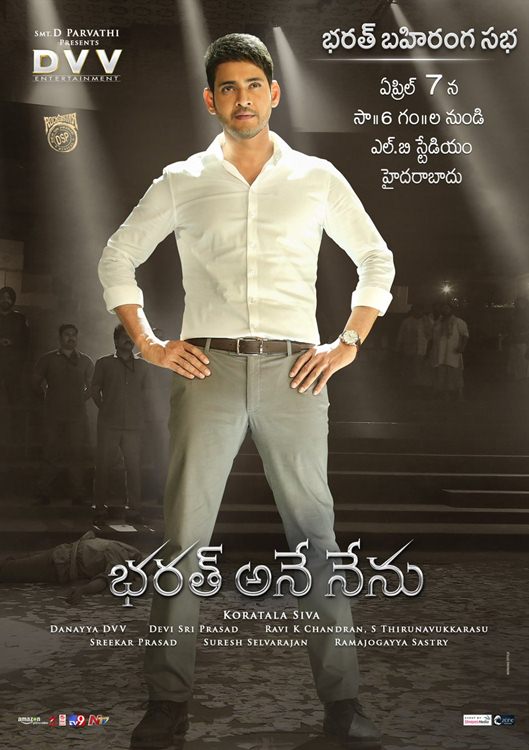 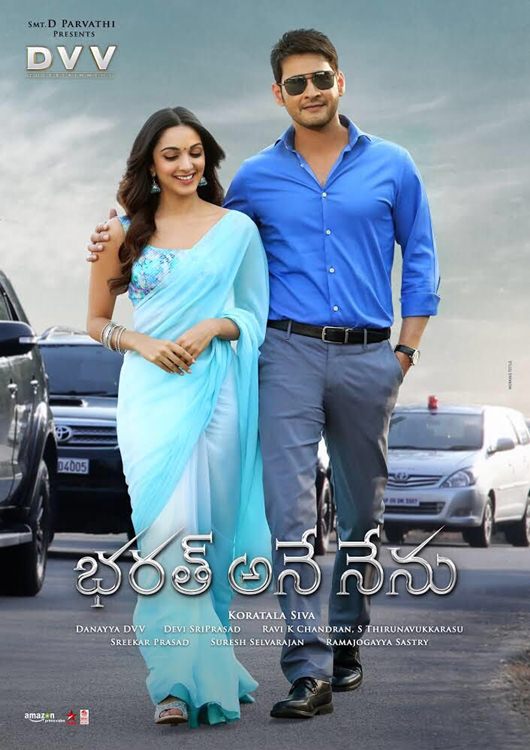 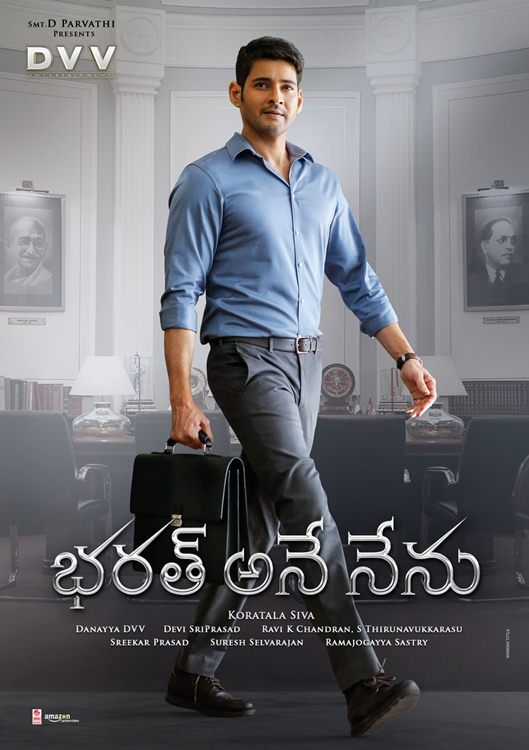