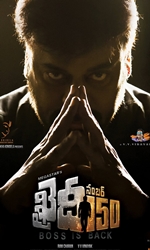 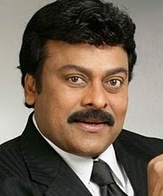 'Khaidi No 150' is the perfect red carpet welcome for Chiranjeevi, who has faced the arc lights after nearly a decade. And he stuns with his charisma and energy.

Right from the first frame, Chiranjeevi owns the show and he doesn't go overboard in his attempt to please everybody. Despite being a remake of Tamil blockbuster 'Kaththi', the film succeeds in keeping the soul of the original intact and at the same time, pays a glorious tribute to its star.

Chiranjeevi couldn't have chosen a better script for his comeback. This story of a hero, especially one with political leanings in real life, rising up at the cries of farmers against corporatisation will earn the star a lot of goodwill, and in this case, immense love from his fans. Although 'Khaidi No 150' is a needlessly more commercial version of the original, it's tough to deny the fact that it still works and Chiranjeevi is solely responsible for it. Even at 61, he fittingly justifies the film's tagline - Boss Is Back - with conviction and panache.

He can still dance gracefully, mouth dialogues with gusto and shine in comedy scenes as comfortably as he could a decade ago. Although he struggles to stir up emotionally as Vijay could in the original in the flashback portions, he is still a treat to watch, especially in the action sequences.

Director Vinayak, who earlier made 'Tagore' with Chiranjeevi, does a very promising job of keeping the film largely faithful to the remake. In the process, he adds an extra song (featuring the highly sensuous Raai Laxmi) and a comedy track which might work for those who may not have watched 'Kaththi'. Otherwise, the film works just the way it's supposed to and strikes all the right chords at some important junctures.

Wish the whole farmers' angle was addressed even more seriously. Unlike the original, the portion involving farmers in the flashback doesn't hit one in the gut. Another big drawback of the film is its music by Devi Sri Prasad. While it's understandable that the songs have to be commercial to appeal to the large fan base of Chiranjeevi, it's surprising that the background score barely recreates the magic of the original by Anirudh Ravichander.

Chiranjeevi hits the bull's eye with 'Khaidi No 150', and his approach may have worked this time. However, it might not work in his favour if he continues being part of such projects as it's high time he considers playing roles his age.

Megastar Chiranjeevi, who made a smashing comeback to acting with "Khaidi No 150" earlier this year, turned 62 on Tuesday. Birthday wishes came in from the fraternity members. Read More

Logo of Chiranjeevi's ‘Uyyalawada…' to be released

The title logo of Chiranjeevi's upcoming Telugu historic film "Uyyalawada Narasimha Reddy", based on the life of a popular freedom fighter from Kurnool, will be released on August 22 on the occasion of the actor's birthday.Read More 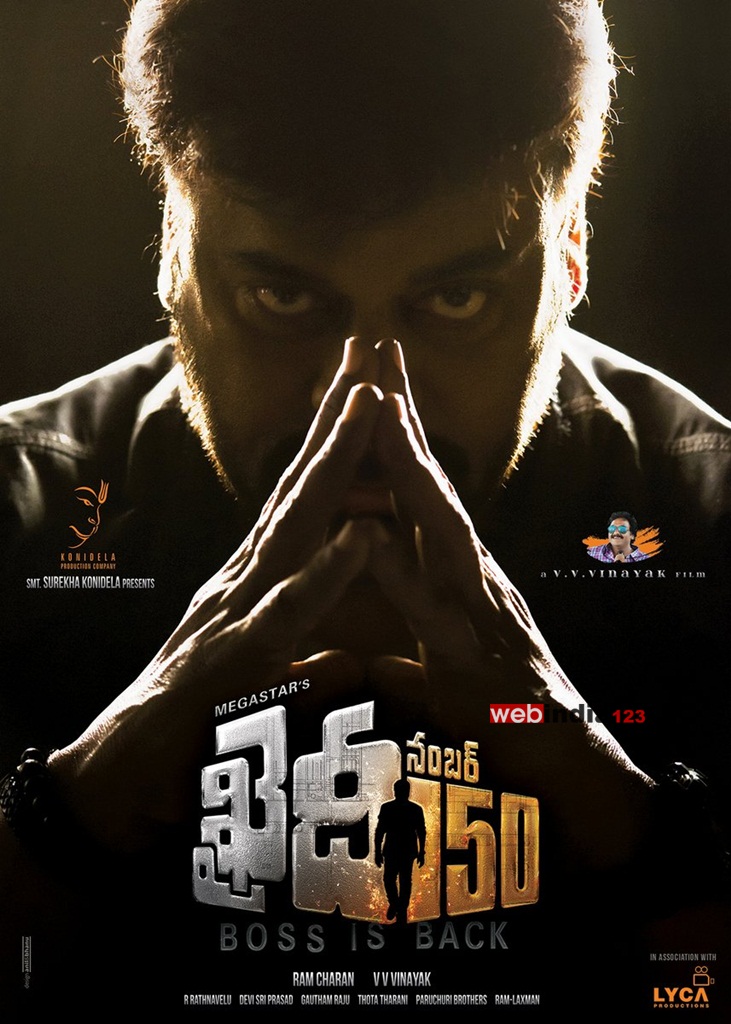 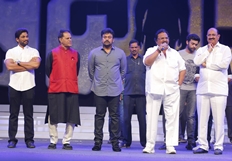 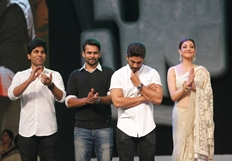