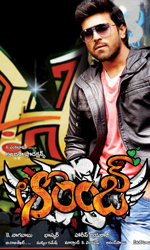 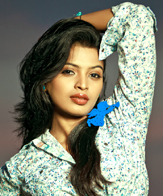 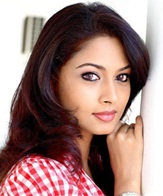 Just a few days before the release of "Orange", its producer Nagababu had criticised director Bhaskar for overshooting the film`s budget by his bad planning. On seeing the movie, one will feel that the producer was not entirely wrong and that the director should be blamed for a bad and confusing script as well.

Ram Charan Teja, the film`s hero has a large fan following being the son of Telugu superstar Chiranjeevi and also because his last film "Magadheera" became a blockbuster. But unfortunately, he has made a wrong choice in accepting a subject like "Orange" and it`s surprising that his uncle Nagababu produced this film and placed confidence in such a weak story.

Bhaskar had proved his worth in his first film "Bommarillu", which dealt with the relationship between a possessive father and a confused and non-assertive son. The content of his second film "Parugu", which did achieve a degree of success, was not as strong as "Bommarillu". But in "Orange", the director falters in his script and dialogues, which leads to a tedious narration.

The film is full of arguments and counter-arguments that audiences may not like as they might have looked forward to a good romantic film from Bhaskar. The audience, which had liked Ram Charan in "Magadheera", are often left wondering which way the story is proceeding.

"Orange" ends up as a silly intellectual exercise with lot of meaningless dialogues. And with less of an entertainment quotient, the film suffers badly from the word go. Even the climax sequence appears to have been shot in a hurry and looks unconvincing.

The film`s highlight, however, is the music by Harris Jeyaraj. He has provided some lovely tunes for the movie. Ram Charan looks good in some of the trendy costumes.

But overall, the film`s negative points overpower the positive aspects. And that`s why the film disappoints as viewers had huge expectations from it.

In the movie, Ram works as a graffiti painter and lives with his sister in Sydney. He believes that love is a meaningless exercise. He then meets Jaanu, a simple girl who believes love is everything.

Ram and Jaanu constantly talk to each other constantly about the concept of love. Meanwhile, Ram seeks love from Jaanu but the girl is confused. She, however, later falls for his charms but is in for a shock when Ram says that he cannot love her forever. What finally happens to the couple forms the crux of the climax.

Though director Bhaskar hasn`t lived up to expectations, Ram Charan charms the viewers with his looks and style. His performance is also inspiring and he has a fantastic screen presence. Genelia too is charming but fails to impress in some of the serious sequences.

Bollywood youngster Shazahn Padmasee shines in her role. The comedy part of the movie is also a let-down.

Apart from Harris Jeyaraj`s music, the camera work of Rajashekhar and Kiran Reddy is another highlight. The "Ruba Ruba" song is really impressive.

"Orange" ends up as a huge disappointment and Bhaskar`s weak script is the main culprit. But Ram Charan fans can watch the film to see him in stylish clothes. 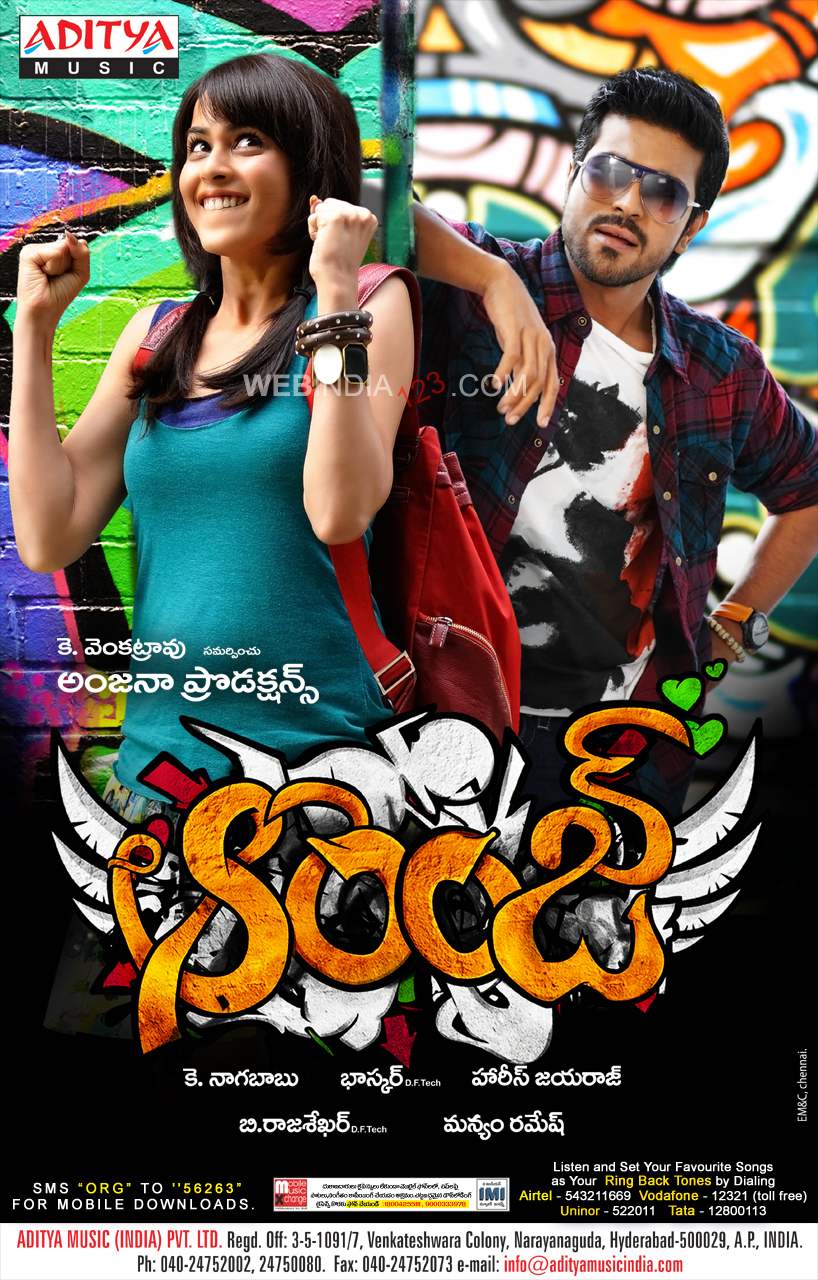 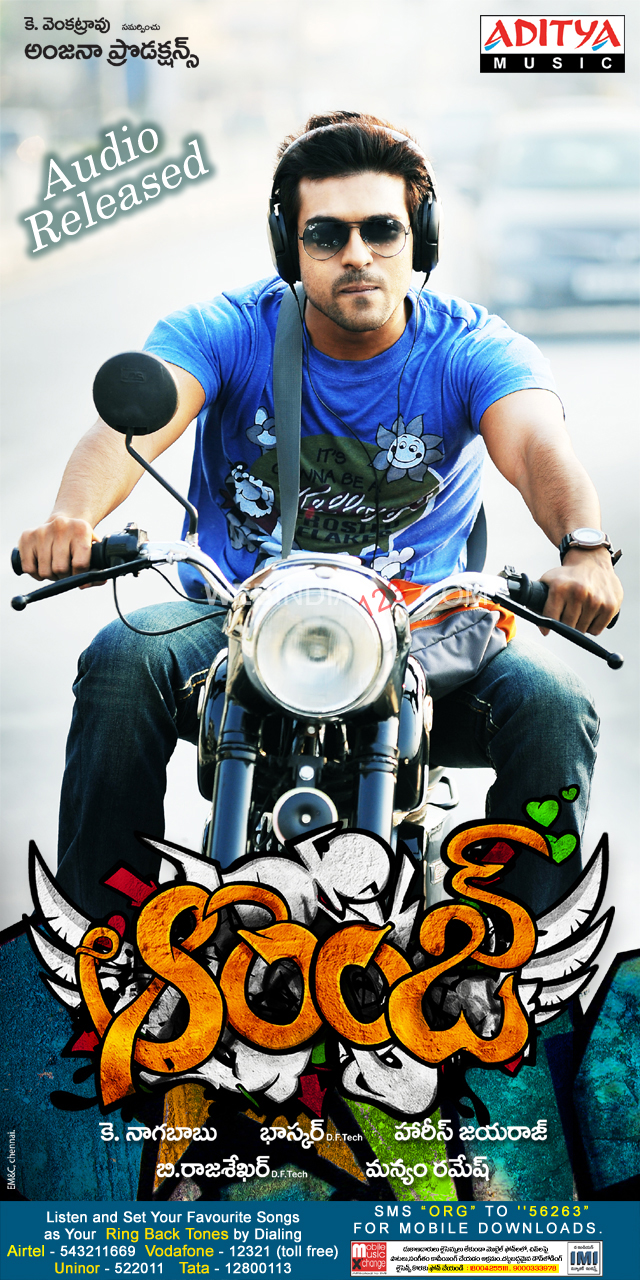 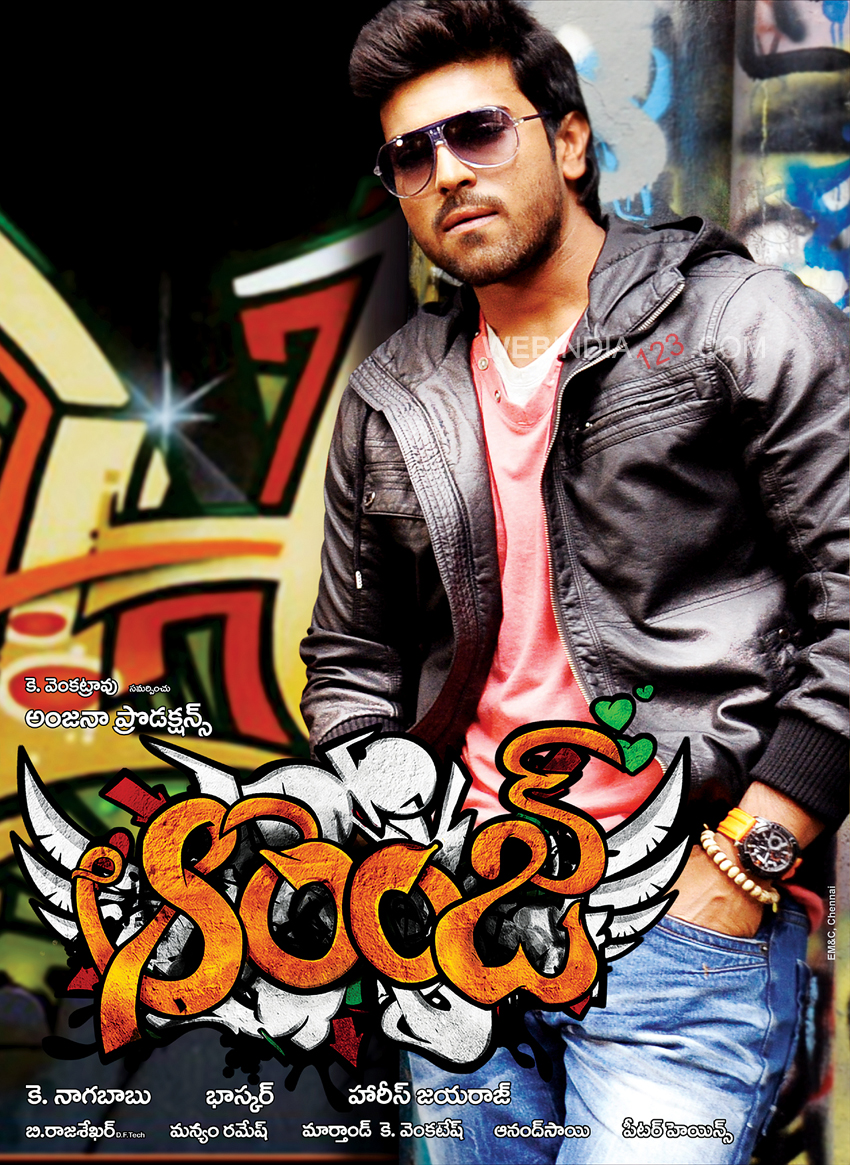 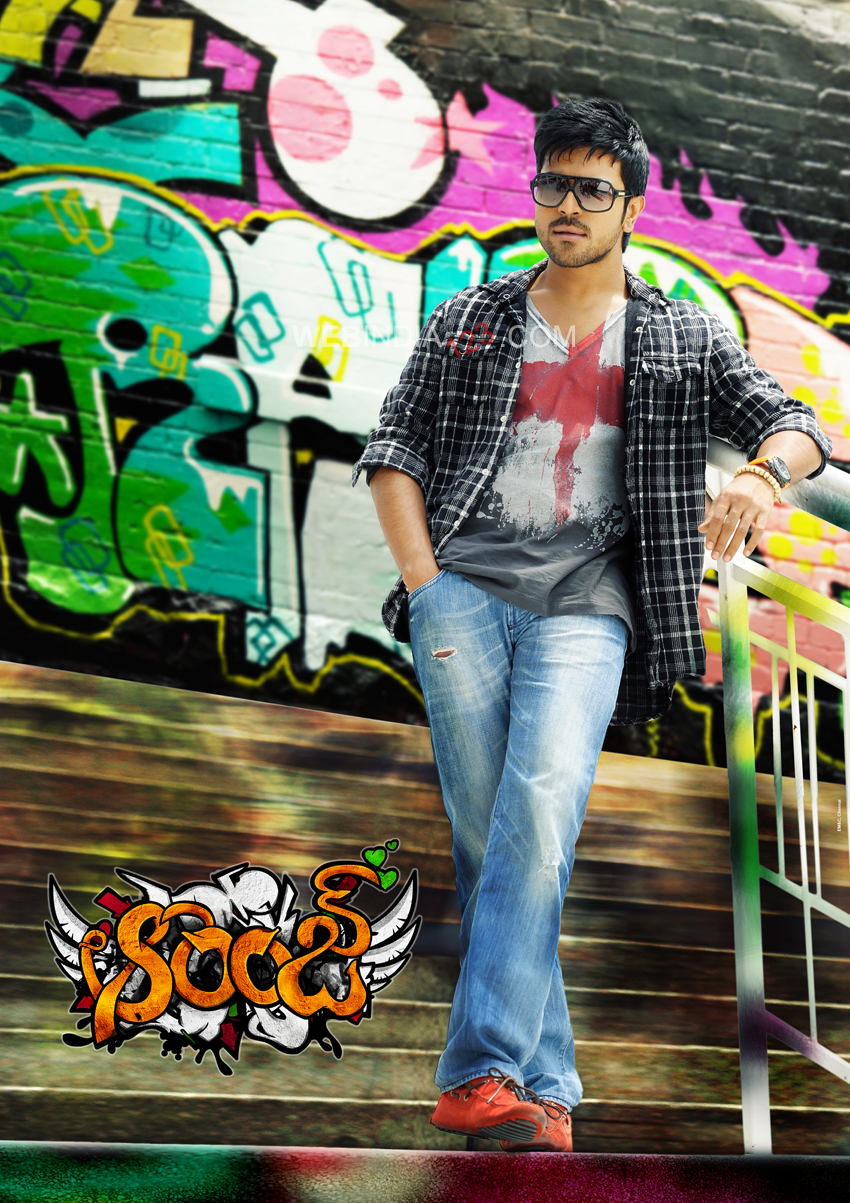 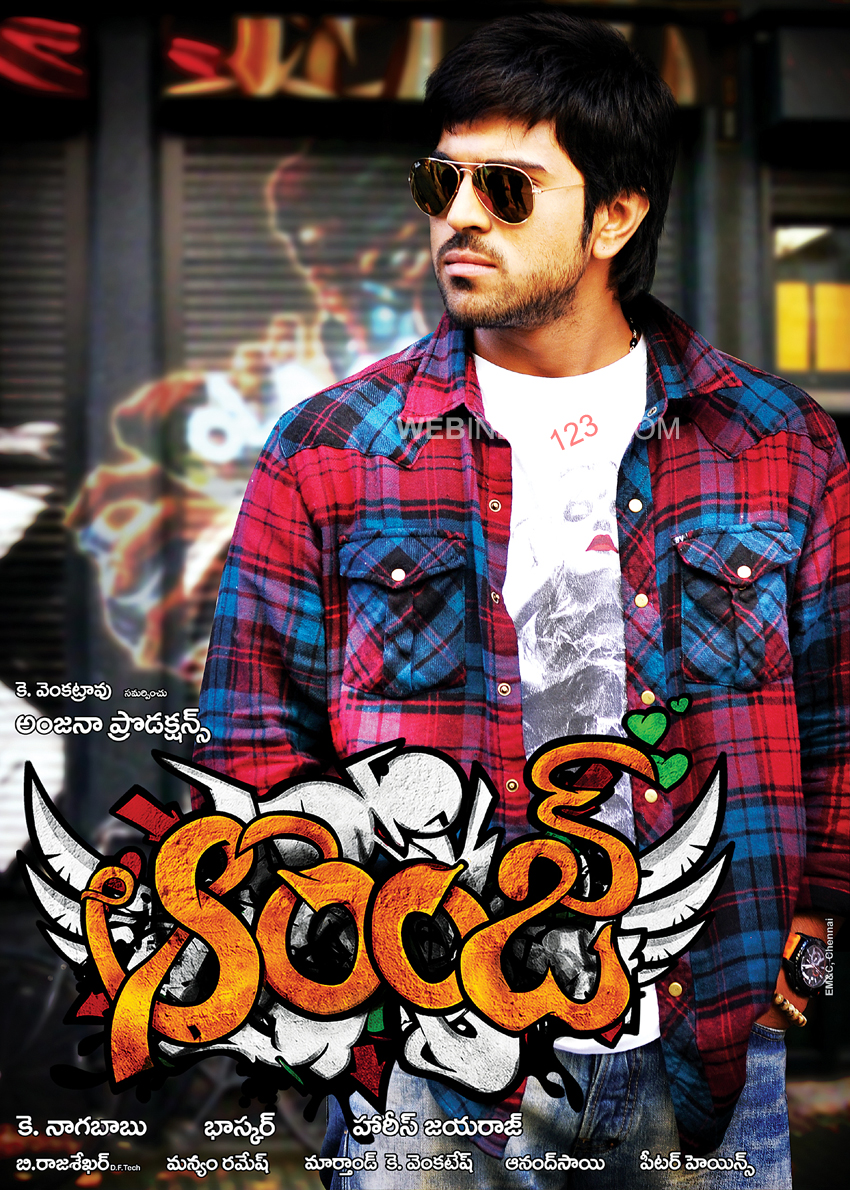 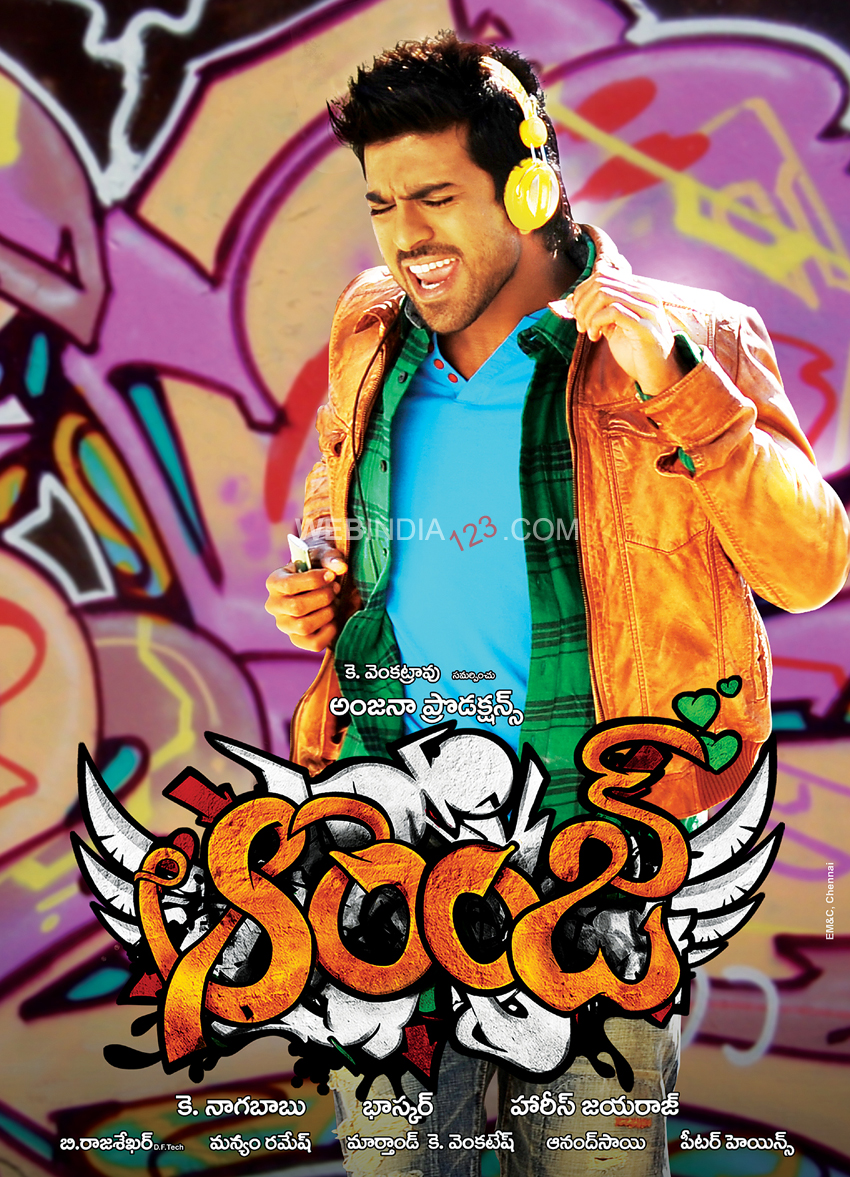 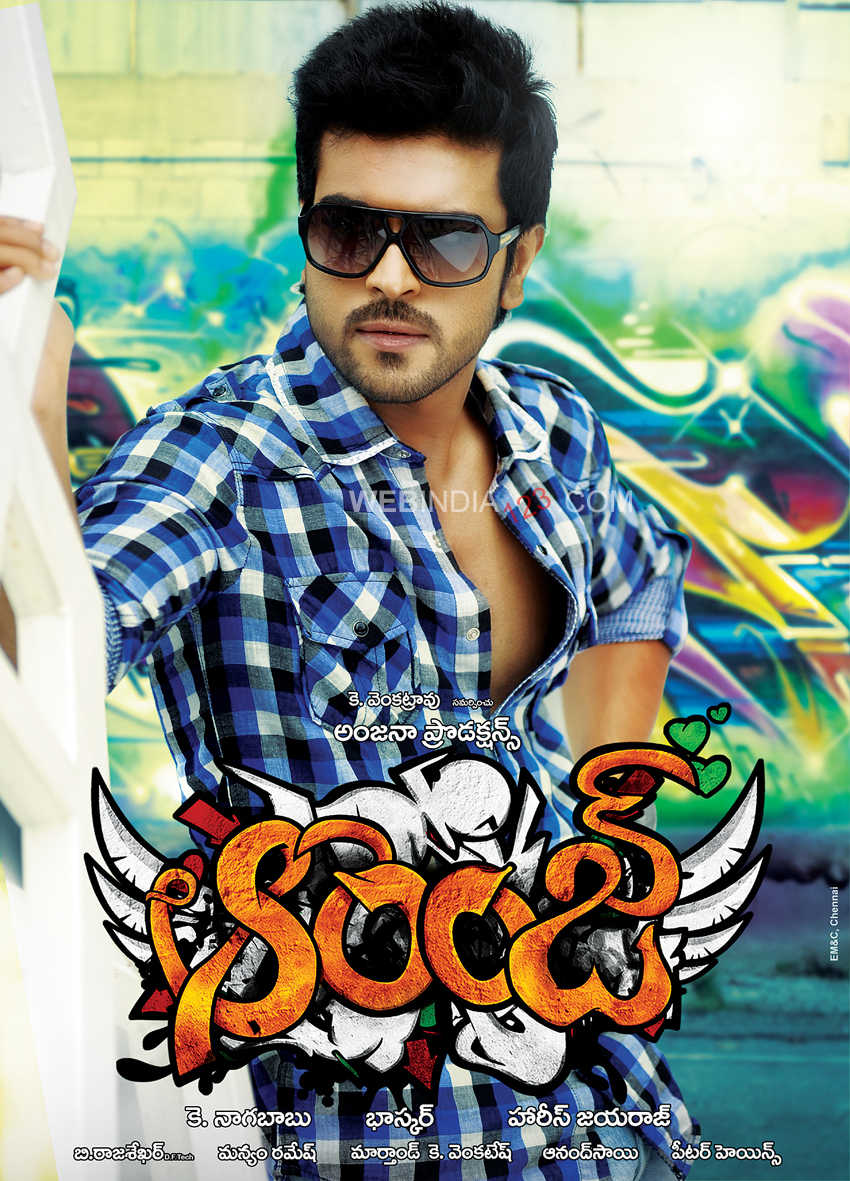 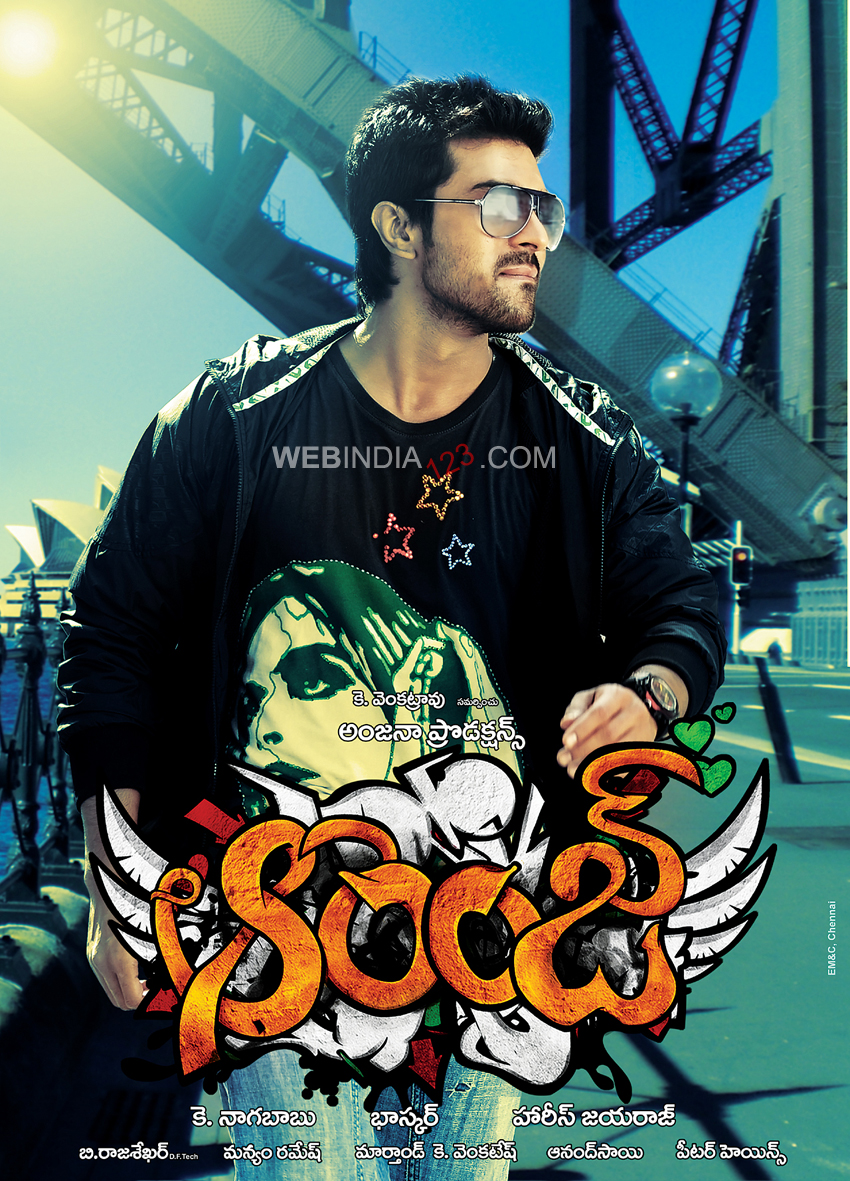 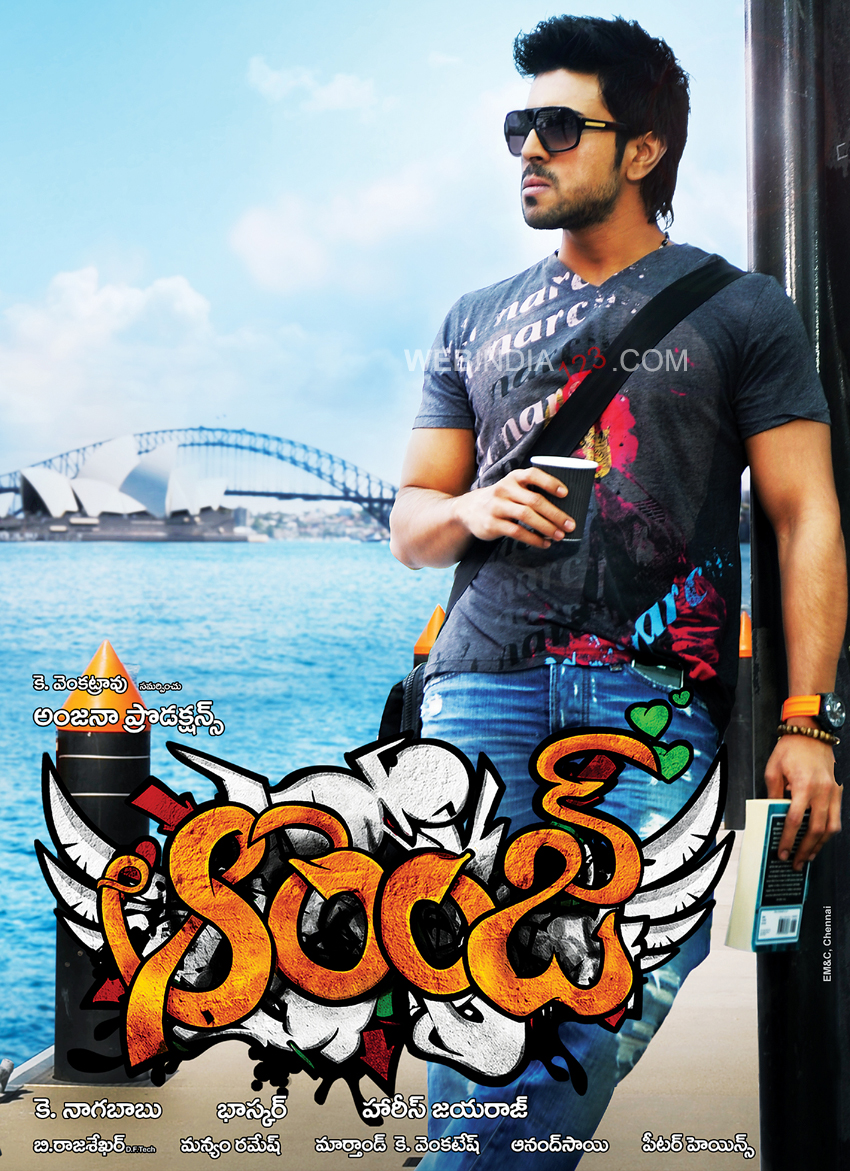