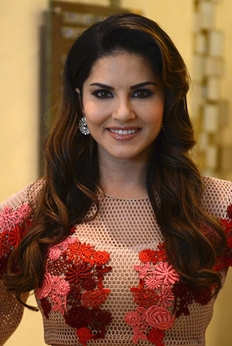 Former adult film actress Sunny Leone made a swift move into the Hindi film industry in 2012. And now the Indo-Canadian actress is all set to make her debut in a Tamil film. She says south Indian films would help her grow as a person and an actress.

Sunny, whose real name is Karenjit Kaur Vohra, will be launched in the Tamil film industry with the upcoming film "Veeramdevi".

Asked if she agrees that working in a south Indian film will help to broaden her reach, Sunny told IANS in an e-mail interaction: "Yes, I agree that this film will help me grow as a person and as an actress. Being able to learn about a completely different culture is something that I like a lot and enjoy."

But won't there be a language barrier?

"It will be challenging, but I am not worried about learning it for this film. I am actually very excited about this whole process," she said about the film in which she will play a warrior princess.

"That is something that I have always wanted to do. The amount of effort that has gone into this character is amazing and I'm beyond excited to start shooting. I will be taking riding lessons... in Los Angeles and in India. And, of course, I will be attending workshops to learn Tamil," she added.

The actress does not want to limit herself to Hindi and south Indian films. She is interested in working in other regional language films as well.

"If a role comes my way that is interesting, then I definitely will," she said.

Sunny, 36, stepped into parenthood in 2017 when she adopted a baby girl, Nisha, from Latur.

With such a bustling schedule, how does she plan to balance work and motherhood?

"My husband (Daniel Weber) and I have developed a system that works for all of us. Therefore, I see Nisha a lot," she stressed.

How has her and Daniel's life changed post-parenthood?

Sunny said: "We are more in love with each other and are completely in love with Nisha. She is the light of our life and makes us better people and parents every day."

The "Ragini MMS 2" actress is now gearing up to launch her own cosmetic line -- Star Struck by Sunny Leone -- in March.

She says the Cherry Bomb lip colour from the line is her favourite. "I chose names that I personally loved a lot. My favourite is Cherry Bomb! I just like saying it," she said.

Sunny is planning to be "appealing to all online outlets and pushing this (range) in every corner of the world". 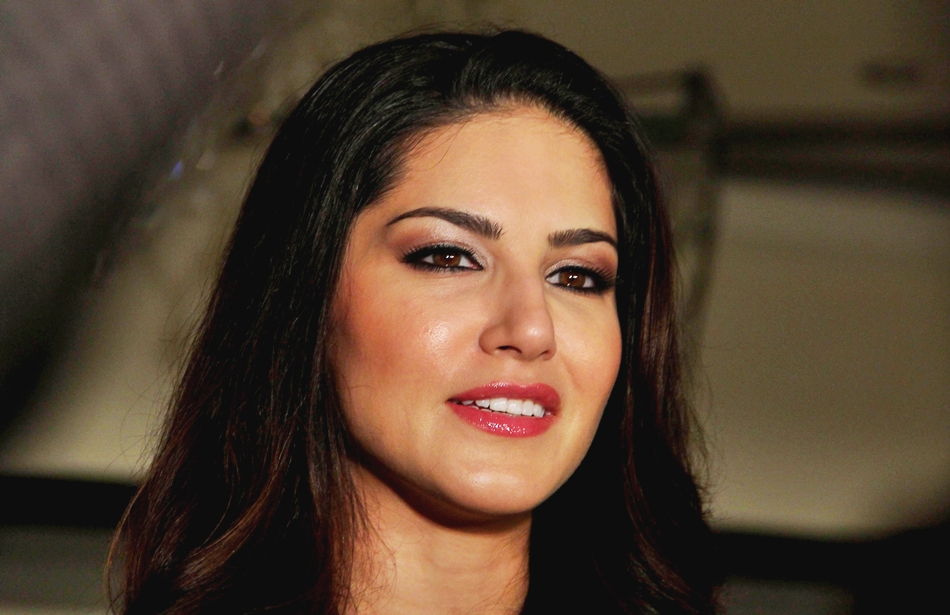 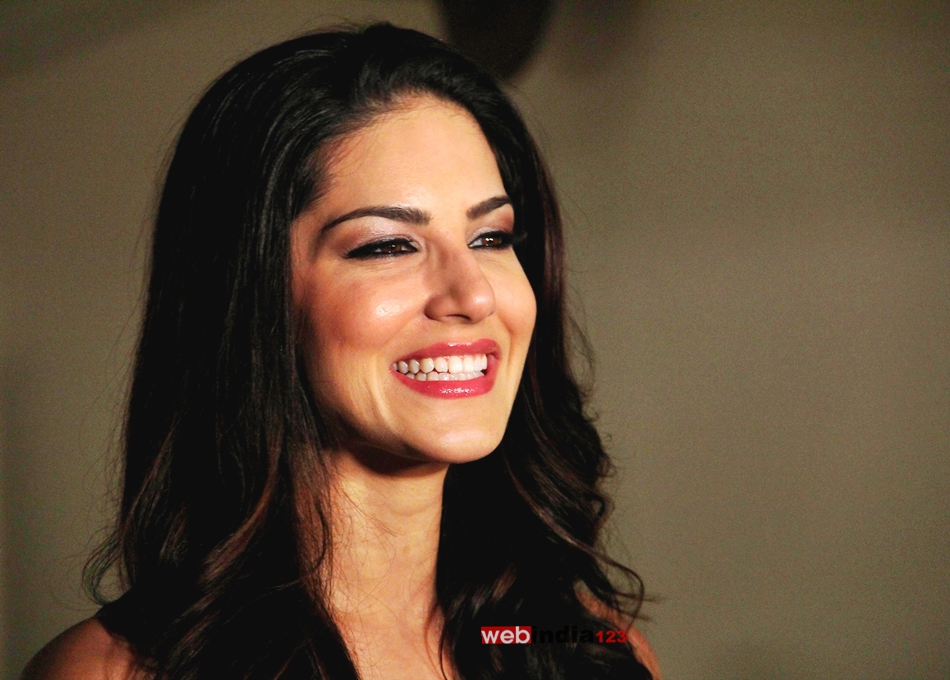 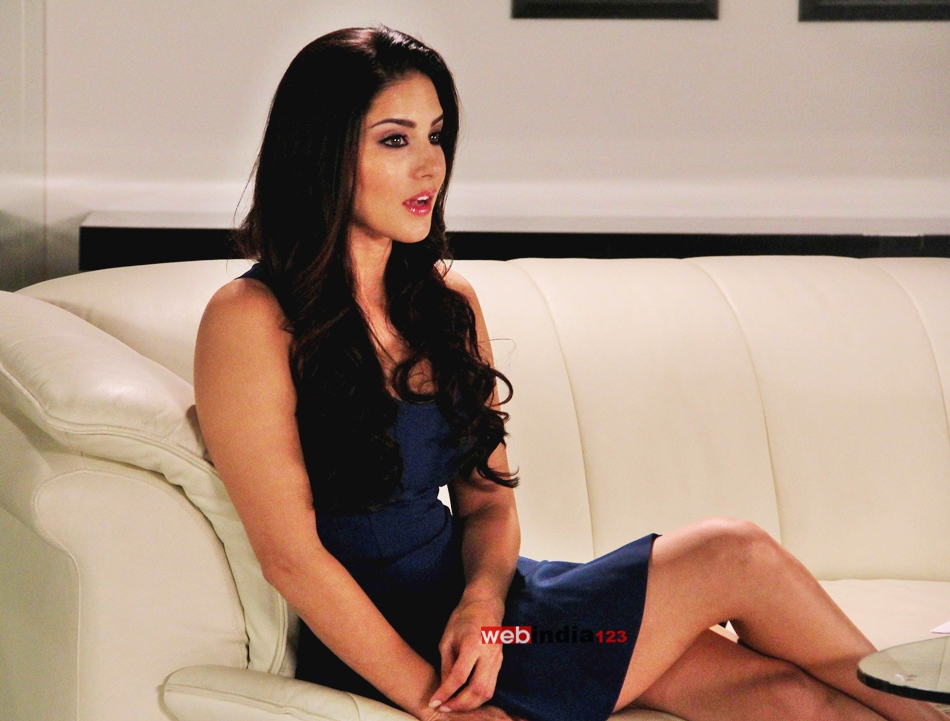 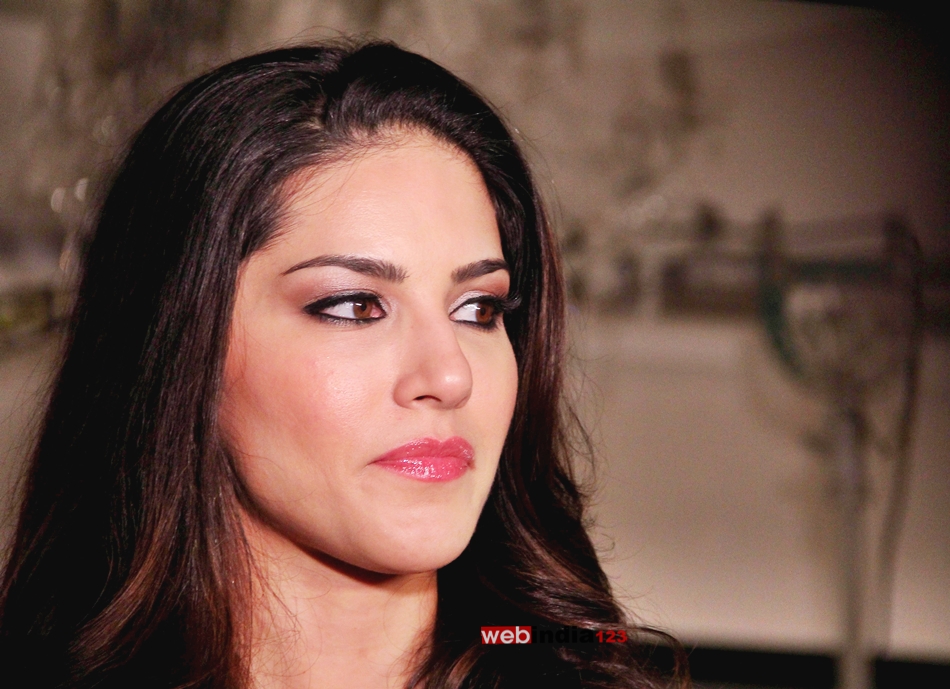 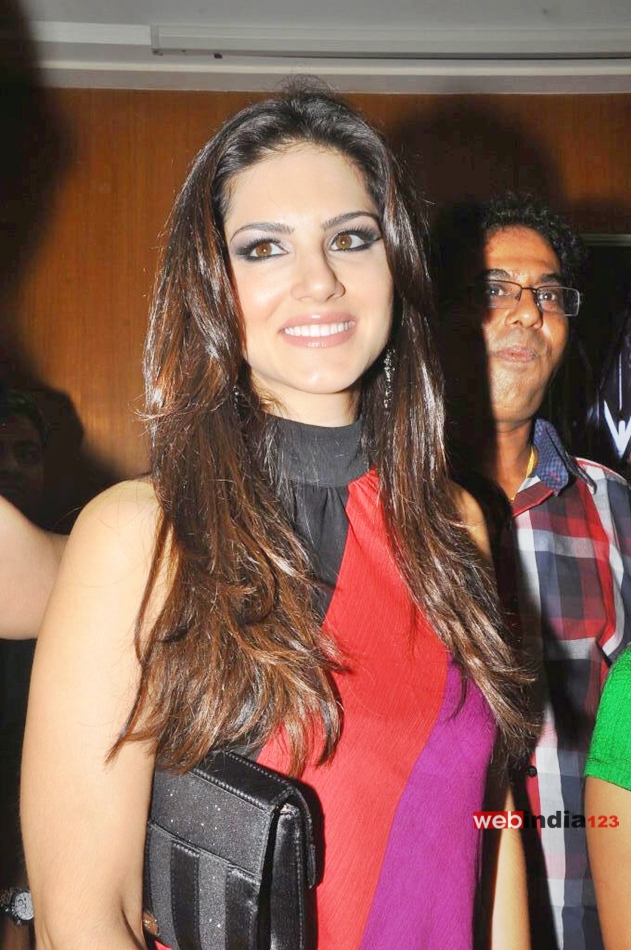 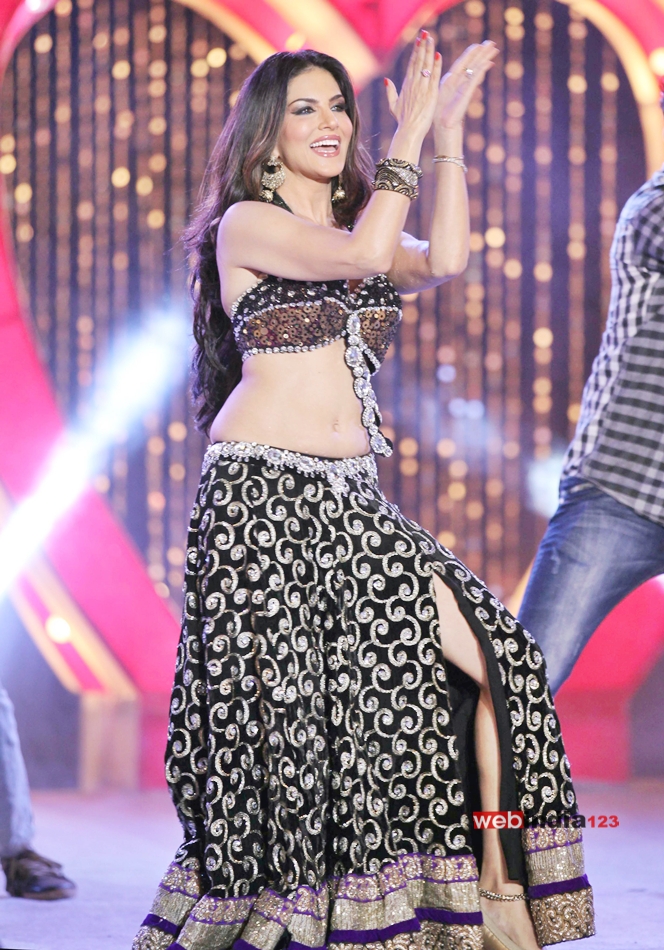 ▪ Moving to India has been easiest move

▪ Working in south Indian films will help me grow