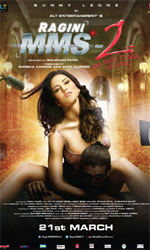 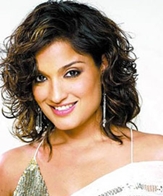 At least the first "Ragini" film gave us a sparkling performance by Rajkummar Rao, then called Yadav. This was the time when Rajkummar's Shahid was not even conceived. He was a "despo", much like the character of "Ragini MMS 2".

What did I come away with from "Ragini MMS 2"? A sinking feeling that the horror genre has run its course. Boredom is a beast that director Bhushan Patel is not up to fighting. Sex is brought in to liven up the semi-dead spirits. Steamy scenes are stuffed into this scare-fest since Sunny Leone top-lines the cast.

Point made. Sunny is always good with climaxes. We can now move to the rest of the film which slithers through the hall of absurdity with a terrifying nonchalance. We have characters deliberately moving deeper and deeper into the darkest shadows of the haunting house inviting sure death.If you are so dumb as to go into empty rooms with creaky doors, then you might as well be dead.

In "Ragini MMS 1", Rajkummar Rao dragged his girlfriend to a haunted house to shoot a dirty MMS with her. In this instalment, there is an over-the-top film director (the talented Praveen Dabas) who wants to make a 'horrex' (a blend of horror and sex, much the same as the director of "Ragini MMS 2") .

He barges into Sunny's bedroom and barks: "Say you want me to f...k you"

Really! Is this the way directors talk to their leading ladies while making 'horrex' films? No wonder the Ramsays were savagely pulled up in Ashim Ahluwalia's "Miss Lovely".

"Ragini MMS 2" is so enamoured by its luscious leading lady's lusty past that it doesn't know what it wants to be. Neither horrifying nor sexy, the film is like a conflicted schizophrenic seeking a closure to his identity crisis blocking out the sunlight from all the windows in his home and running around in circles all over his darkened home.

Watching "Ragini MMS 2" is like playing Russian Roulette with the lights off. You know someone is pulling the trigger and trying to fire random shots at unidentified victims. Every trick from the horror genre is brought into use. By the time Divya Dutta is brought in as the latest avatar of Max von Sydow from "The Exorcist", the devil is too far gone to be tamed.

And I don't mean the chudail in this film.

A young enthusiastic crew and an over-the-top film director, visit a farmhouse on the outskirts of Mumbai, to make an erotica-horror!

The director casts Sunny Leone, the famous adult film entertainer as his lead to play Ragini. They decide to shoot in an actual haunted location that leads to creepy & menacing happenings.
Ragini MMS-2, furthers the brand that was successfully created by its `spooky-sexual` predecessor Ragini MMS. 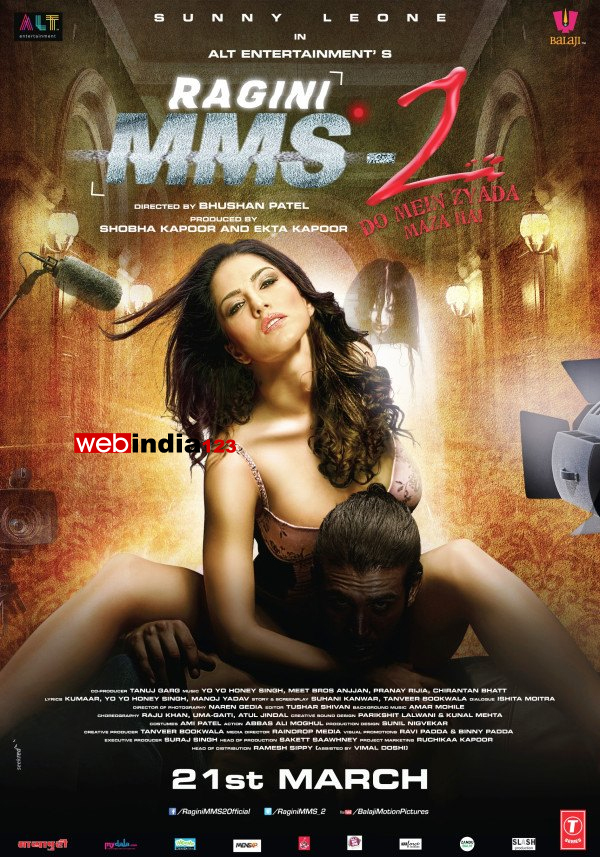 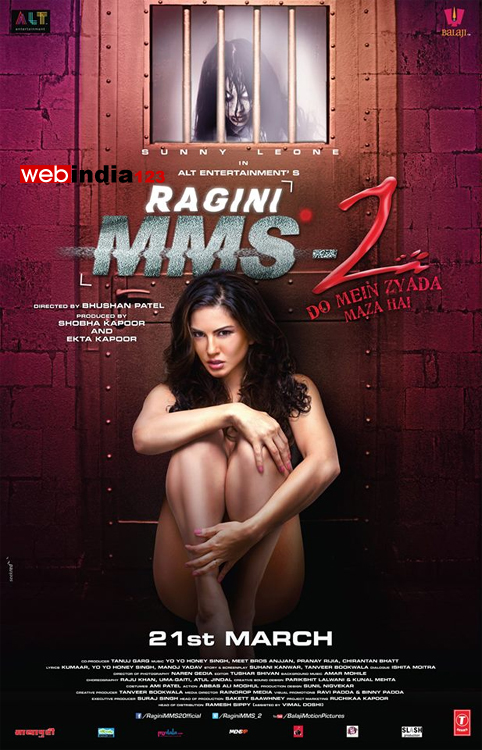 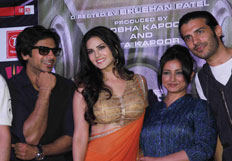 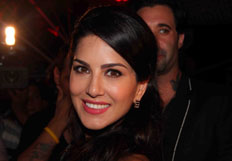 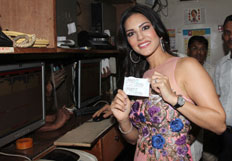 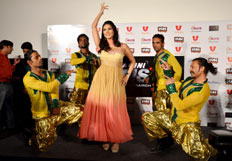