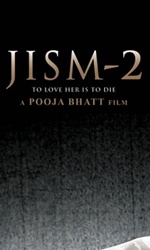 Director Pooja Bhatt aims to take her characters beyond their bodies. These are seriously flawed people not afraid to scream out their outrage when life deals them a particularly unfair blow.

But then, there we have it. Who said life was only about fair deals and perfect bodies? The outer world of Pooja`s people is a Sri Lankan paradise lit up with toasted beaches and enticing holiday resorts where time stops still. But secreted in this idyllic setting are deep wounds of anger, resentment and protest, all accumulated from years of unexpressed hurt.

As luck would have it, Izna was once in love with Kabir. Now she must pretend to be in love with him again. Perhaps because Ms Leone is new to dramatic acting, we never quite understand how Izna feels about rekindling old passions with the man who once loved her and then left her.

Is she still in love with him while pretending to be seducing him? Does she take up the dangerous job in the subconscious hope of teaming up with him for life? And when Kabir finally tells her a deep damning secret about the people she`s working for she reacts so foolishly that we can only say working with the body numbs the mind.

Just how much the confusion and inner chaos projected by Izna is actually Sunny Leone`s is hard to tell. But like Sonam Kapoor in Sanjay Leela Bhansali`s Saawariya, we often feel the character`s confusions to be suspiciously close to the actress` own inability to grasp the complexities of her character.

On the plus side, Ms Leone often looks surprisingly vulnerable and wounded on camera. She has a terrific pair of legs which she generally keeps crossed. The bust is expressive too, yes. But she manages to keep us interested in more than her physical assets.

Arunoday Singh as the man who leads Leone into the lion`s den (so to speak) plays a role akin to Abhishek Bachchan`s in Dhoom 2. But a lot more angst-ridden. He`s a man who falls in love with the honeytrap. Singh is not fully able to express the character`s emotional turmoil. He is far more in control doing action scenes.

Finally the film belongs to Randeep Hooda. As an assassin on the brink who recites Ghalib in a voice that poets would envy, plays the cello and allows the woman he loves to lead him to destruction, Hooda brings to his part a lacerated hurt and a resonant retributive glory.

This is the actor`s second triumph in a Mahesh Bhatt script in a row after Jannat 2. He plays the two self-destructive characters on different scales, but equally effectively.If only Hooda had taken off all those religious rings in his finger. They don`t go with his character.

The passion-play is underpinned by a whole lot of evocative background songs and on-screen poetic utterances that remind us of the close relationship between violence and art. What segregates the outcast from the messiah is the way the talent of self-expression is channelised.

Pooja Bhatt gets into introspection mood 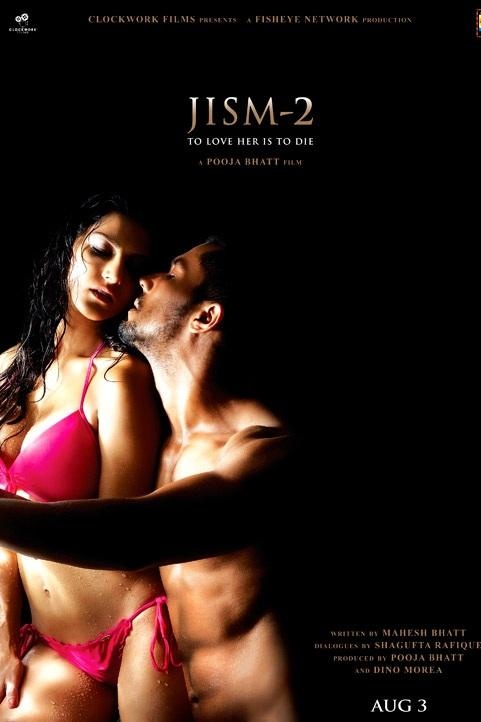 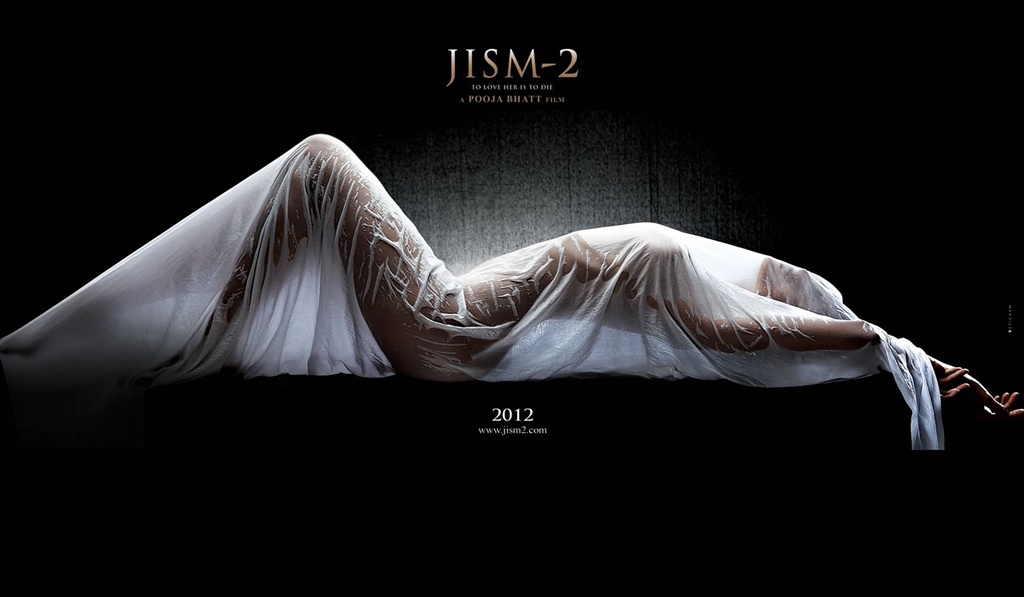