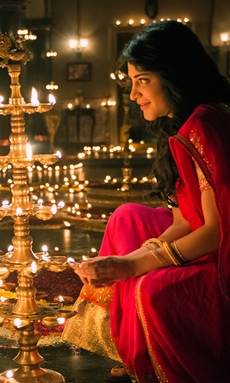 They don't call Pawan Kalyan a 'Power Star' for nothing. Right at the start of his rumbustious new film, he stamps his foot angrily to the ground, the way that minister must have when he got pissed off with the flight purser, and a fleet of rugged cars in the background fly up in the air as the Power Star's foot meets and shakes the ground.

This is not a film. "Katamarayudu" is 'Sir Real Cinema' at its most heightened and blinding state of halo-worship. It is a two and a half hours long fan letter written by a fan masquerading as a filmmaker.

We've seen other closet-fans do the same with Rajnikanth in Tamil cinema where the superstar's political and personal ideologies are so intertwined as to make the cinema look more 'Sir Real' (reality as seen through the servile eyes of fan-filmmaker) than surreal or, real.

Though set in the rural heartland of Andhra Pradesh, there is not a real bone in the entire of body of work in "Katamarayudu". The entire film, hijacked and heroically re-structured from the Tamil hit "Veeram", unfurls as one lengthy show reel showcasing its star-attraction Pawan Kalyan's dexterity with crowd-pleasuring tactics (like keeping his cool when villains get aggressive or when the heroine sways by sexily).

Hence, if the film starts, suitably enough with a preambular action sequence where the villains (Pradeep Rawat, Tarun Arora and gang) are shown their place, in the sequence that follows we see our grassroot Katamarayudu as a loving, if stern patriarchal sibling to his four brothers, all of whom are in relationships.

What's his problem? The hero does spend more time fighting, wrestling, hugging and dancing with guys than the girls. This unabashed misogyny of a screen hero, wary of female company, and the four concerned blissfully coupled brothers, is a homage to Raj N Sippy's 1982 Amitabh Bachchan starrer "Satte Pe Satta" (which, in turn, was inspired by the Hollywood classic "Seven Brides for Seven Brothers").

There is a remarkable amount of the Bachchan in this Telugu tale of brotherhood. One of the songs and dances where Pawan Kalyan does a boozed-out binge with his screen-brothers is clearly choreographed as a tribute to Bachchan's legendary dance moves. Kalyan's cautious romantic overtures towards Avanthika (Shruti Haasan) are also very Bachanesque in tone.

A large chunk of this high-speed action-drama is purely a star vehicle. A lengthy action sequence has Pawan Kalyan bashing up scores of goons on a speeding train throwing them out on the tracks on the railway platform with the impunity of a cat which has just spotted flies in its milk.

In no time, the director (evidently a follower of high-powered mobile games that are sold to us by companies desperate to get our attention) takes the now-besotted hero into the heroine's sprawling rural mansion where he wins over her father (Nasser) over never-ending meals and back slapping bonhomie.

There is a kind of very subtle tone of self-mockery in Pawan Kalyan's homage to old-fashioned heroism. It comes out in unexpected spurts of self-deprecatory satire. But for those who simply want to see their Power Star playing a Powerful Star, Pawan Kalyan doesn't disappoint this time.

"Kayamarayudu" is an improvement on the actor's last vehicle Gabbar Singh which couldn't tell the difference between spoof and panegyric. This time the narrative is far clearer in its intentions. The hero of the show must go on, even when family values and business ethics are on the verge of complete collapse.

Reassuringly, this film lets us know in no uncertain terms, that some things like Pawan Kalyan's image of the hero of the masses, never change. The grass isn't green anymore. But the grassroot is intact.

Ram Gopal Varma has earned the wrath of actor Pawan Kalyan's fans after the filmmaker went on to criticise the star's latest Telugu outing "Katamarayudu", while also targeting his personal life and family.Read More 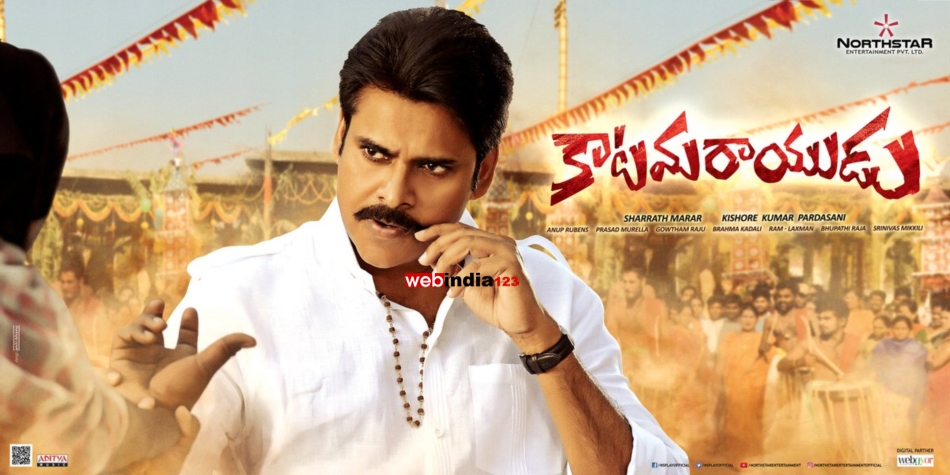 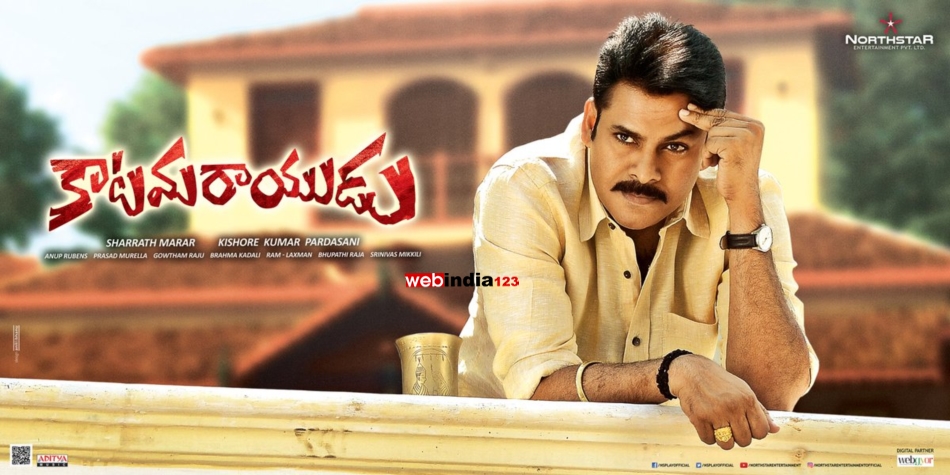 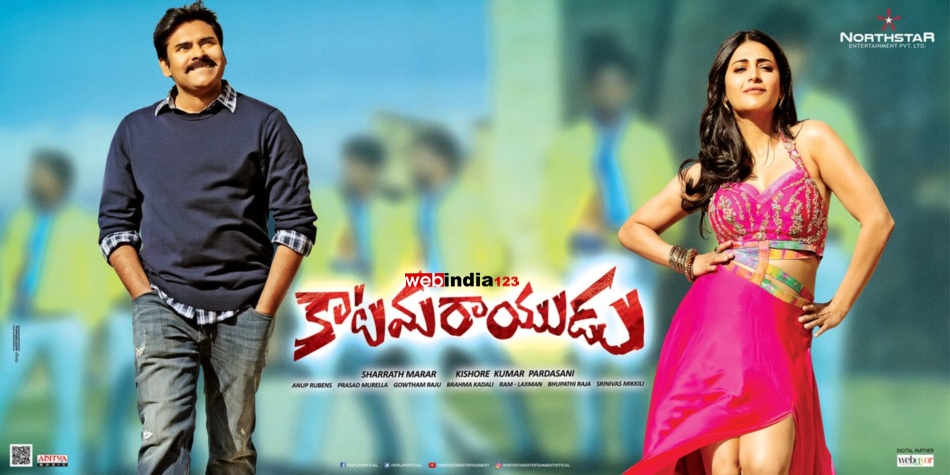 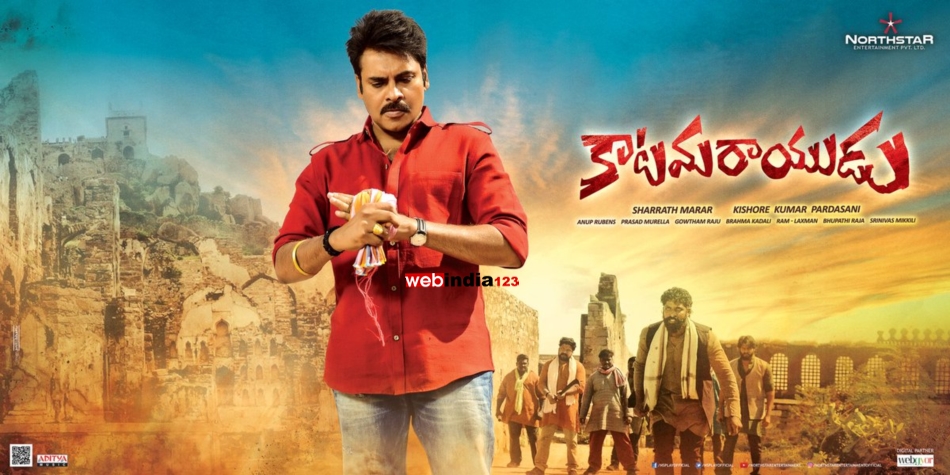