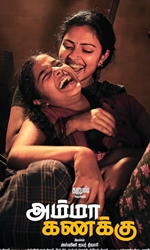 Ashwiny Iyer Tiwari moved me to tears with 'Nil Battey Sannata', a heartwarming and inspirational tale about a mother-daughter relationship with hardly a dull moment. It's a film that can be revisited any number of times and one can be assured of not getting bored.

Everything that worked in the original - from performances to the milieu setting and contextual references - just fall flat in its Tamil remake 'Amma Kannaku', despite Amala Paul's decent screen presence (in a long time).

Usually, remakes fail because they are made by someone who was not associated with the original, and hence, it doesn't make sense to find fault. However, this rule doesn't apply to 'Amma Kannaku' which, although made by Ashwiny, turns out to be an unsatisfactory watch mostly due to the frame-to-frame recreation of scenes with superficial performances.

Pankaj Tripathi's zealous principal character, for instance, has been played by National Award-winning actor Samuthirakani in 'Amma Kannaku', and it is so disappointing to see the latter make a mockery of the role by merely aping his Bollywood counterpart.

Tripathi's role was funny, slightly peculiar and had this charm that instantly made it the crowd's favourite. And by trying to slip himself into Tripathi's shoes, without being given the opportunity to give the character a new spin, Samuthirakani fails miserably.

Amala Paul, though not even half as good as Swara Bhaskar, still manages to shine in the role of a strong-willed mother, willing to make sacrifices for her daughter's future. However, scenes with her daughter don't come across as convincingly as they did in the original where Swara and Ria Shukla made audiences fall in love with them. Even scenes with Revathy, who plays Amala's mistress, don't quite evoke the same emotions as the scenes between Swara and Ratna Pathak Shah did.

The lack of a native writer who could have brought in some regional flavour, is one of the main reasons why the remake doesn't click, even though its subject has a lot of potential. Most of the dialogues are merely translated into Tamil, which shows how haphazardly the film was made.

Another big disappointment comes in the form of the film's music (barring the background score) by maestro Ilayaraja, whose association with the project certainly built anticipation, but unfortunately is not met.

With the soul lost in translation, 'Amma Kannaku' is a futile exercise. While one would want to appreciate the film's core theme, it's tough to ignore how recklessly it's made. Nevertheless, Ashwiny is a very talented filmmaker and here's hoping she will bounce back strongly.

Actress Amala Paul says the second installment in the Tamil film "VIP" franchise will be more stylish than the first part.Read More 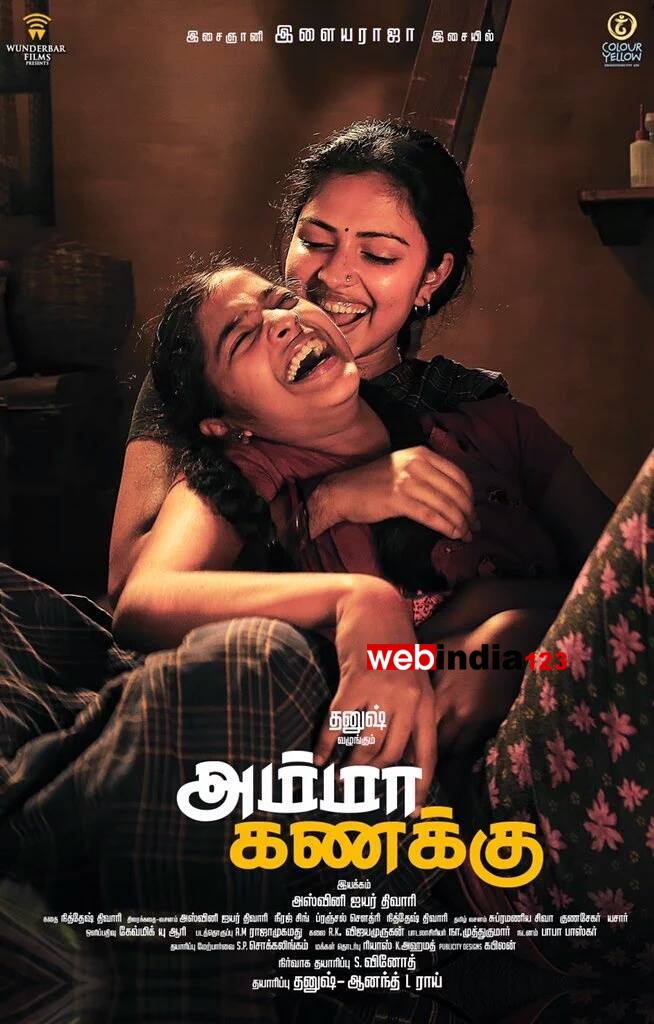 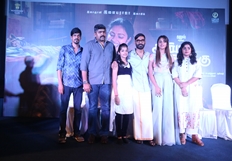