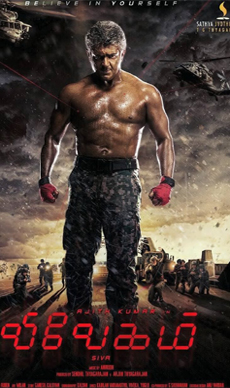 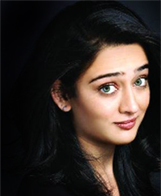 "Vivegam" is Ajith's show all the way, and the star in his best physical self, is a joy to watch on screen as a secret agent set out to save the world on the brink of a nuclear attack. His charismatic screen presence is the film's saving grace, apart from great action which unfortunately isn't complemented by good writing. In hindsight, the film needed a good writer, tighter screenplay with more tension and edge-of-the-seat moments.

Director Siva and Ajith, in their third consecutive collaboration, go all out to present a film on an international scale and going by the standards they've set, it's truly remarkable. The attempt is ambitious and the team's effort is commendable, but what's the point of all this hard work when it is not backed by an engaging story. Despite going international, in terms of scale and vision, Siva's filmmaking style is still loud and over-the-top mostly. It defeats the whole purpose of giving the story an international touch.

Siva, very consistently, has been raising the bar for action in his films. Except for the introduction action sequence, the film is high on top notch action stretches and the portion involving Akshara, in a road chase on the streets of Serbia, is truly exceptional.

If only these action scenes were well-backed by solid drama, we could have empathized more with the characters. Akshara, for instance, is introduced as the widely popular hacker, and she is wanted by the Interpol. When we meet her, we learn very little about her and who she really is. Similarly, we don't quite understand why Vivek turns rogue, and despite turning in an earnest performance, the caricaturish portrayal of his character is a big letdown.

In a surprisingly good role, Kajal Aggarwal plays her part aptly. She plays Ajith's wife and their chemistry works well, ticking the right emotional note wherever necessary. However, it also goes overboard at times. For instance, when Ajith is being chased on the streets of Serbia, Kajal calls and asks him if he wants to listen to their baby's heartbeat. Seriously? It is silly scenes such as these that spoil the sporadic thrills the film has to offer.

Ajith's physical transformation deserves special praise, and he has worked really hard, despite shooting in extreme climatic conditions. He carries the film on his shoulders and turns in a never seen before kind of performance.

Tamil cinema will be proud of 'Vivegam': Art director Milan 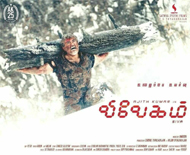 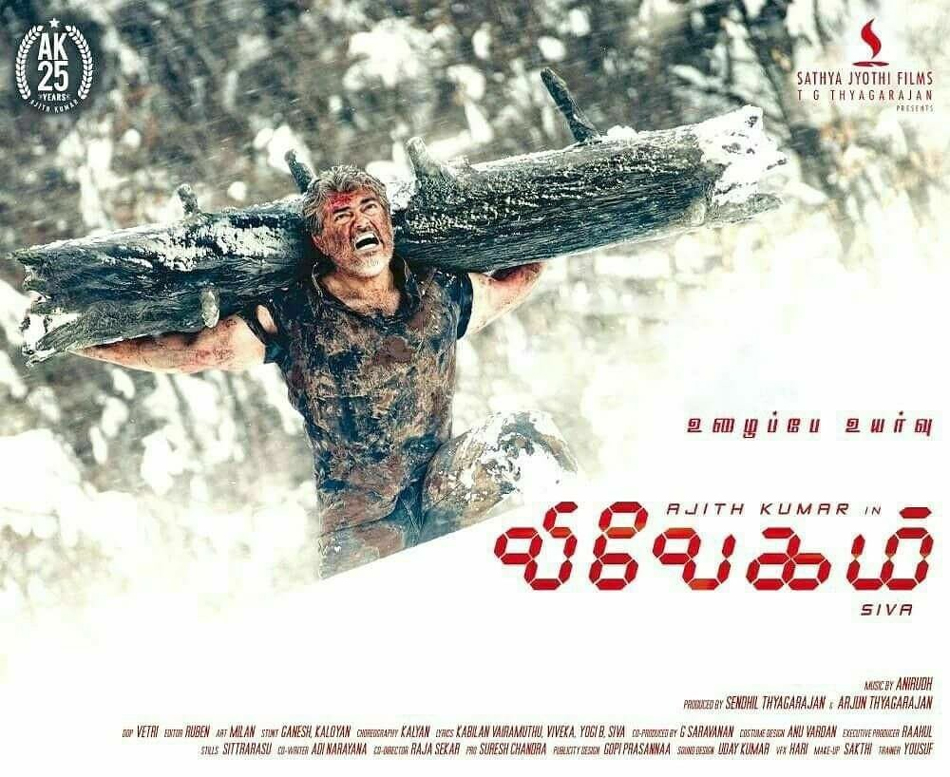 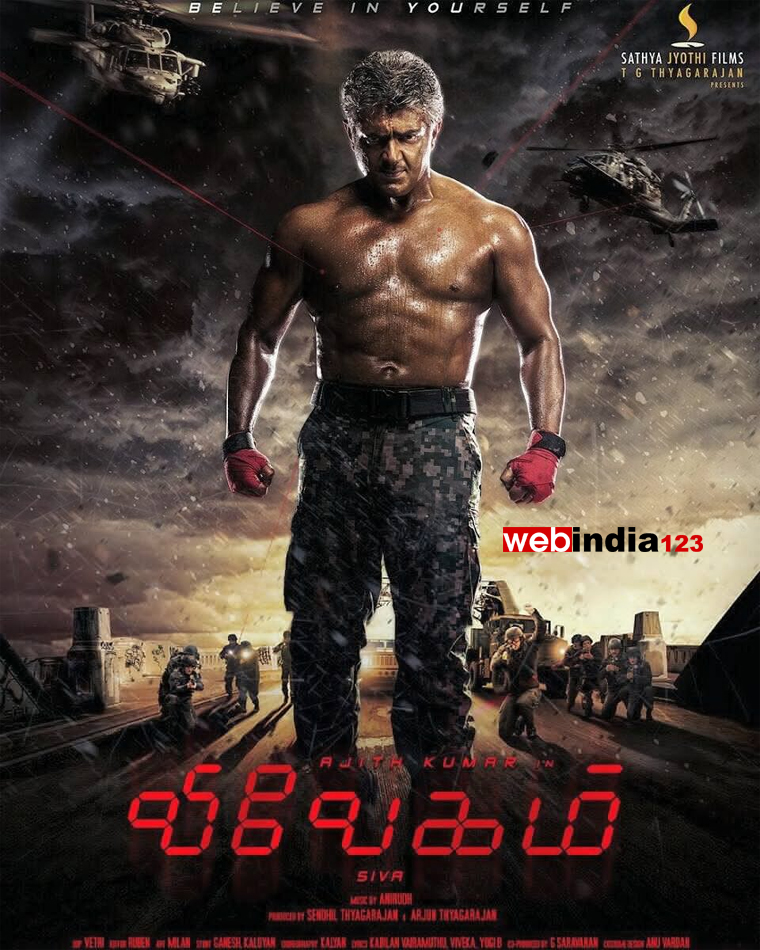 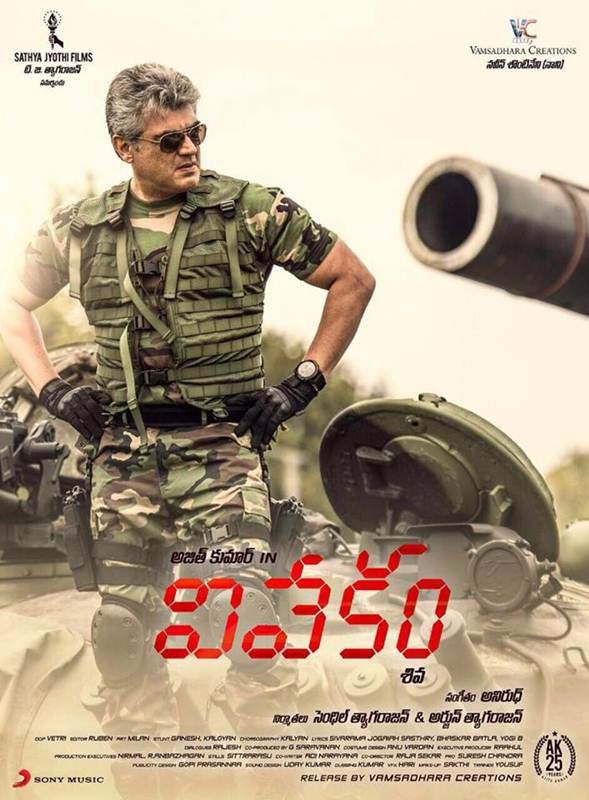 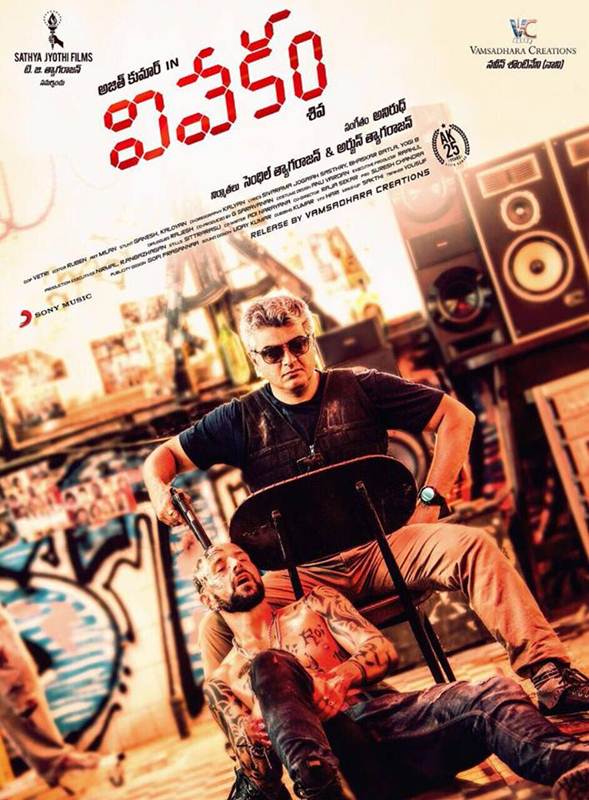 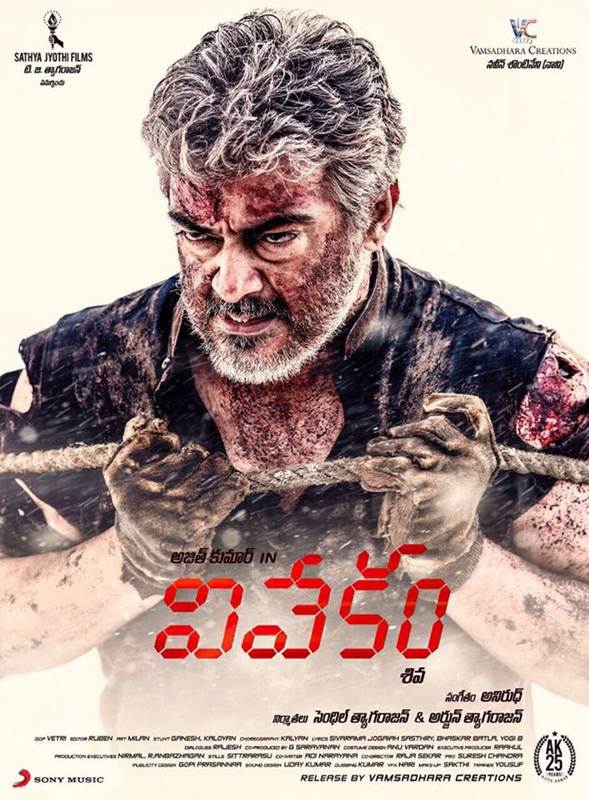 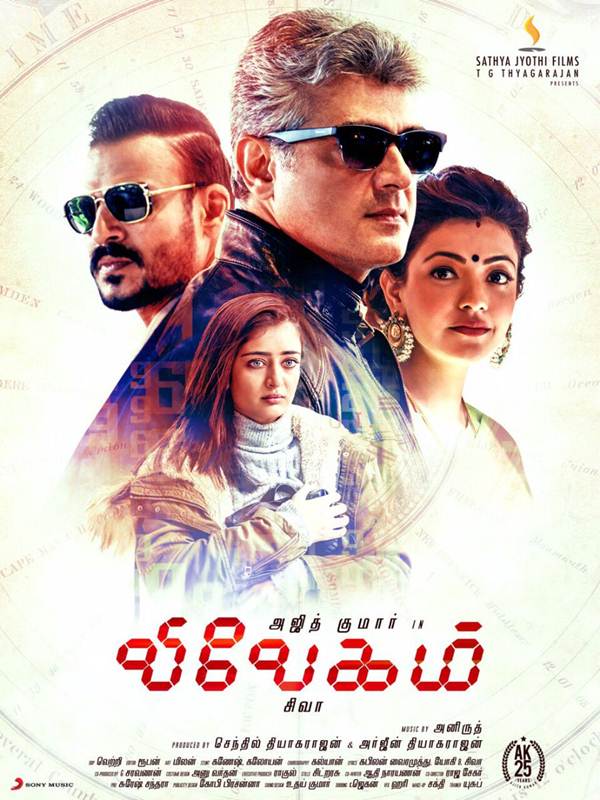