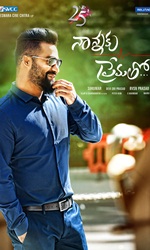 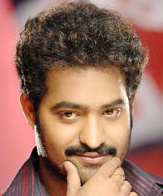 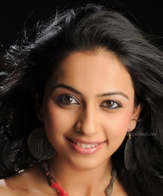 On paper, the concepts we're introduced to in Sukumar's "Nannaku Prematho", like the Butterfly Effect and Trigonometry might totally catch you off-guard. However, you don't even feel remotely close to being surprised when you watch the film. This is because all the lofty ideas don't quite do justice to the story which makes the whole experience underwhelming.

"Nannaku Prematho", despite being a decent experimental film, fails miserably due to the way it has been executed.

Take the scene where NTR saves Rakul in a car yard, for instance. He's unaware of her location initially, but somehow manages to track her down with the help of some clues. A fight ensues, and in the middle of it, he pauses for a few seconds to calculate the speed at which a man is running towards him and foresees the outcome if he slips. The scene pans out the way he mathematically visualises it. There's absolutely nothing wrong with the scene; it is likeable, but it's just a little too much for regular Telugu audiences.

At the core, the film is your regular revenge drama - a son has to fulfill his dying father's last wish - and it's topped with all the quintessential elements of a star vehicle.

When you look beyond all this, what you get is the kind of writing we don't see often in Telugu cinema. And the concepts used very efficiently succeed in eliciting some curiosity. Unfortunately, these good ideas don't quite leave an impact as the film ends on a very predictable note and that's a clear indication of running out of ideas. The spurts of creativity don't last long enough and that's so disappointing.

While NTR is at his usual best as always, this film belongs to Sukumar, even though it means in parts.

NTR, particularly, needs to be lauded for not playing to the gallery and choosing to work with a director who isn't afraid to go against the tide. This is precisely why you want to appreciate Sukumar, who, by all means, could have safely made a regular commercial potboiler. But he didn't, and that's what differentiates him from other filmmakers.

"Nannaku Prematho", on the whole, isn't a bad film. Only, one wishes it was made even more sensibly.

Don't like to dwell on success or failure: Rakul Preet

Actor Rakul Preet Singh, who is on a career high with five hits in the last twelve months, is happy about the current phase of her career but said she doesn't like to dwell too much on success or failure.Read More

'Fidaa' joins $2 million club in the US

Filmmaker Sekhar Kammula's romantic drama "Fidaa" is the seventh Telugu film to enter the $2 million club in the US, its makers announced on Monday.Read More 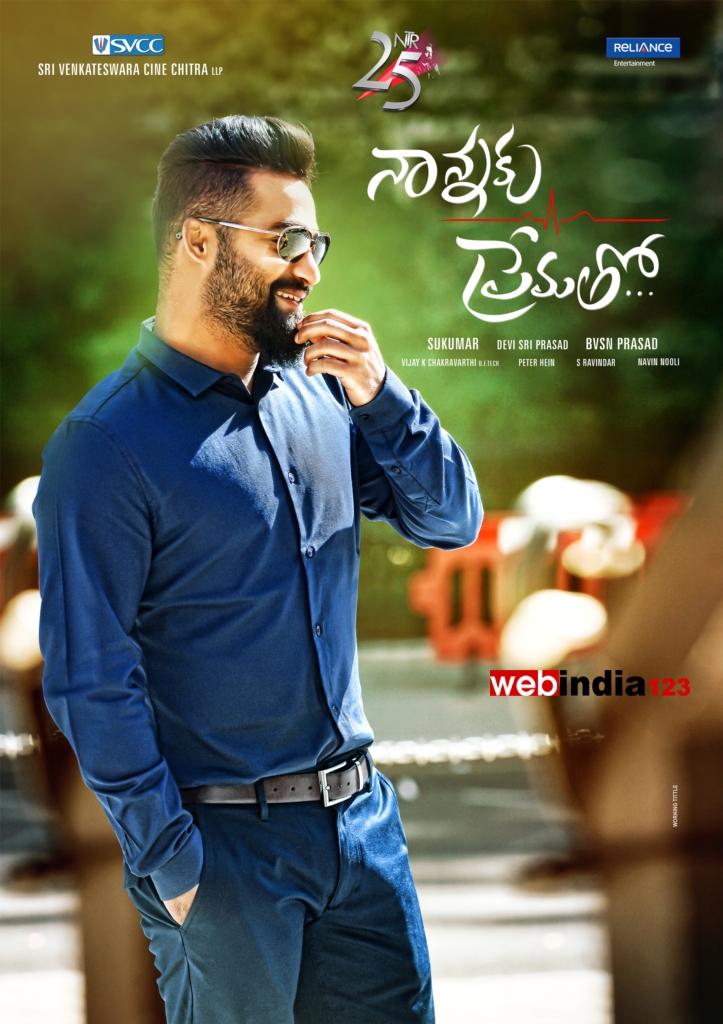 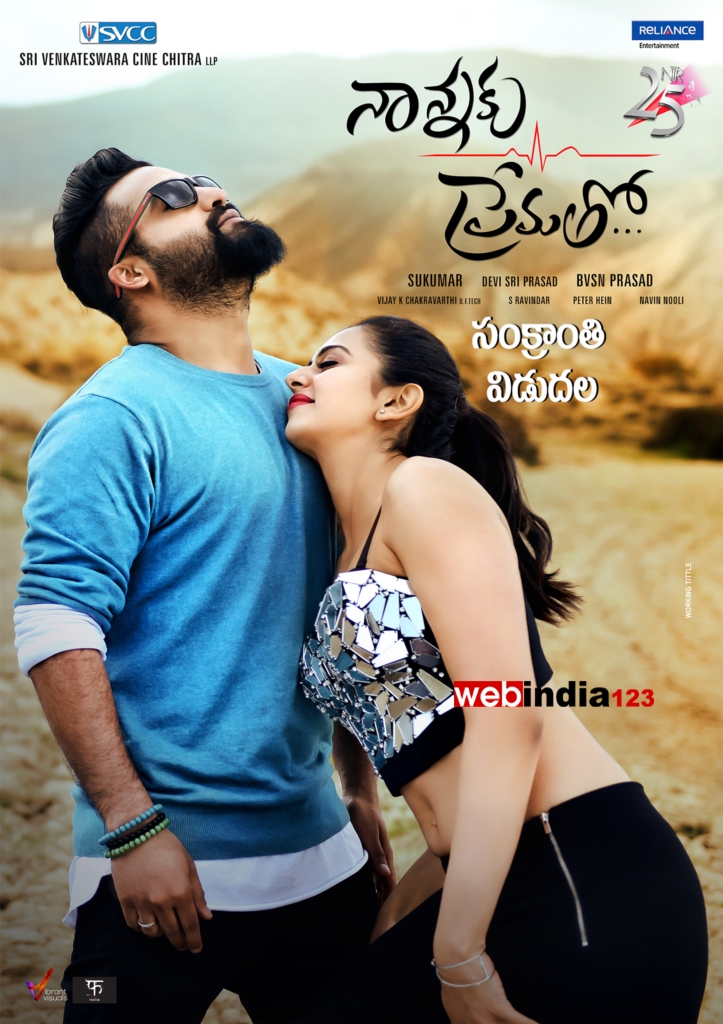 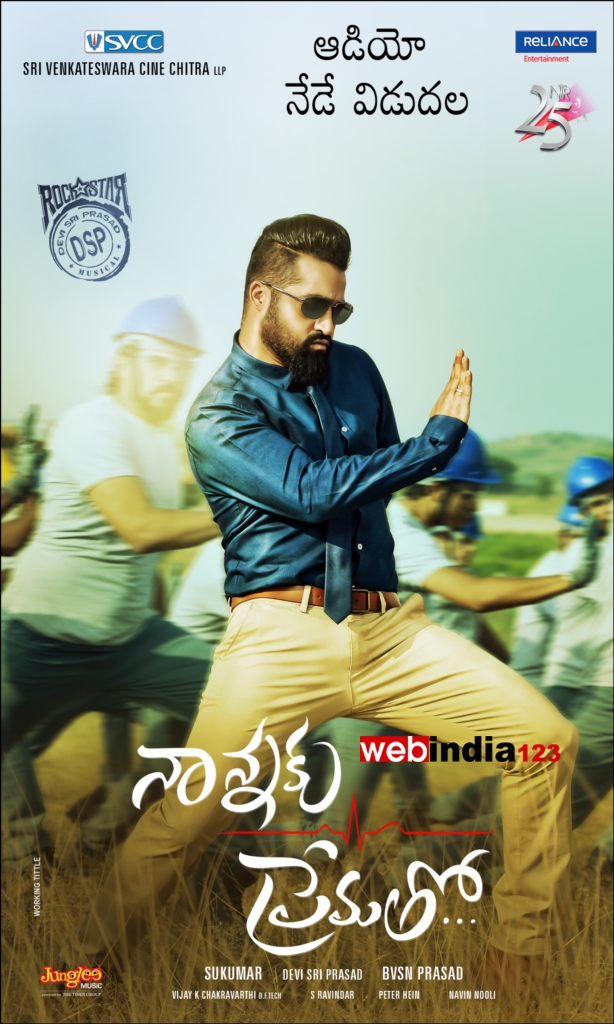 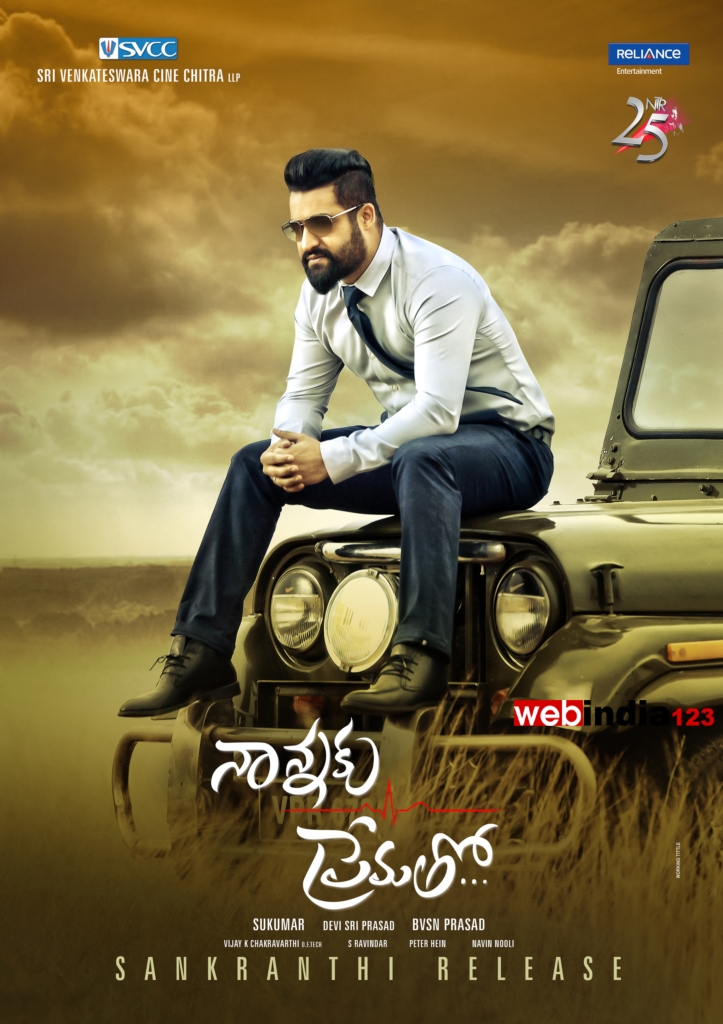 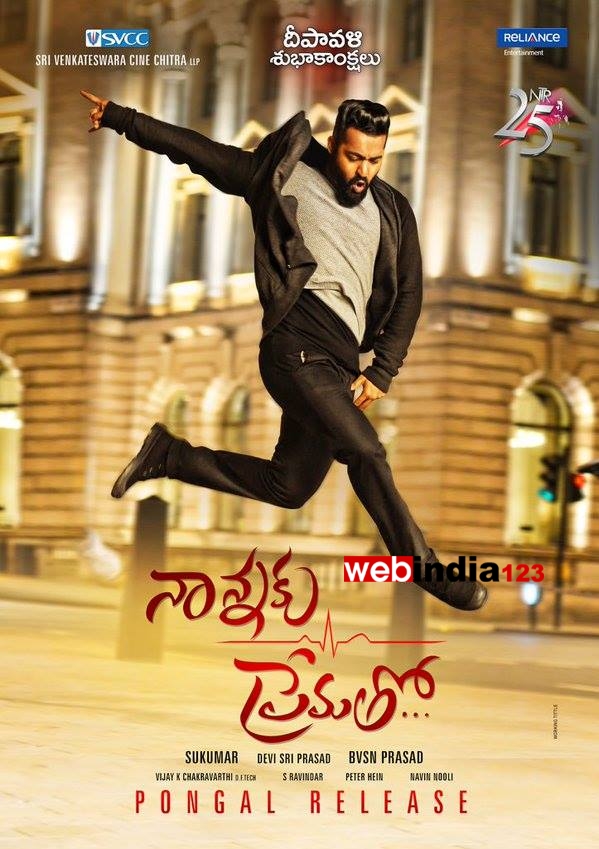 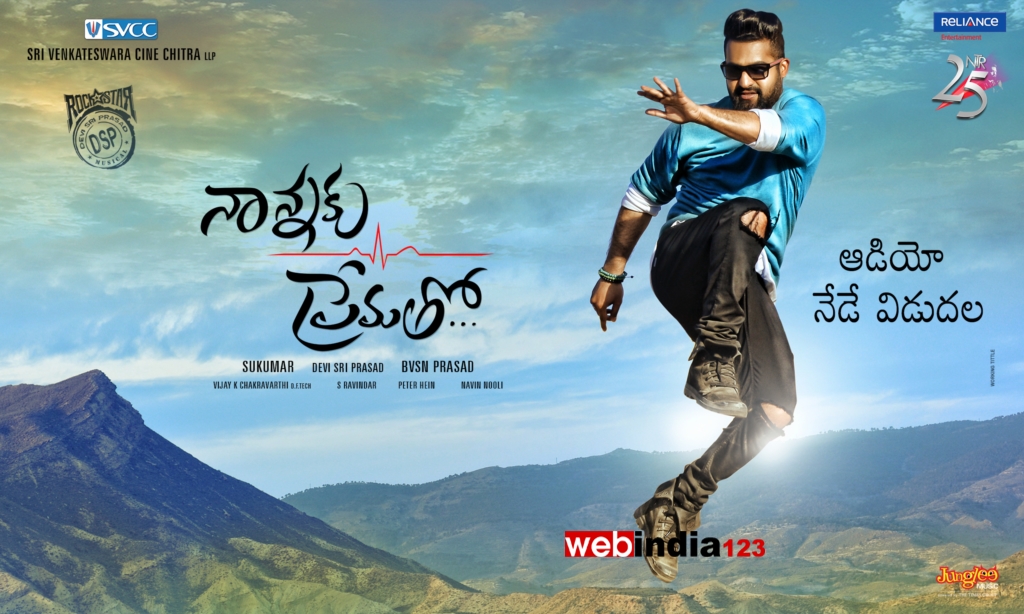 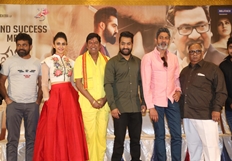 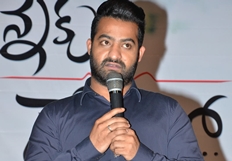 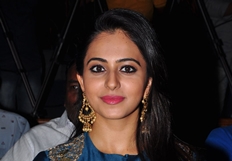 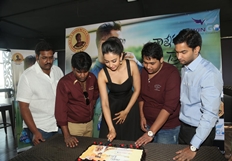