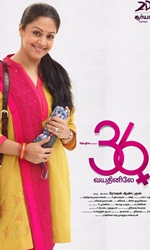 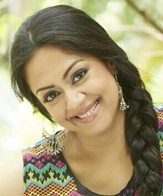 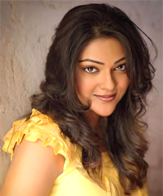 Some films need to be appreciated for the impact they leave on the audience. In that sense, Jyotika's comeback film "36 Vayadhinile" is the perfect example, even though you can't shake off the hangover of Gauri Shinde's "English Vinglish" in it.

When we first meet Jyotika as Vasanthi Tamilselvan, she is denied work visa to Ireland because she has just turned 36, and has crossed the age limit by a whisker. A couple of scenes later, young boys from her 13-year-old daughter's class refer to her as aunty because of her age.

It soon becomes very clear that age is a growing matter of concern for Vasanthi, who works as an upper division clerk in the revenue department. People around her, including her own daughter and husband, think she's too old to have any dreams of her own and should be content with her government job.

The similarities between "English Vinglish" and "36 Vayadhinile" lie in the struggle that its protagonists -- both females -- put up against all odds to prove themselves.

Who decides the expiry date of a woman's dream? This pertinent question is raised along the course of the film.

In a standout scene, Vasanthi's husband wants her to pack bags and leave for Ireland because he can't afford a maid. She's emotionally blackmailed when she turns down the idea. In both "English Vinglish" and "36 Vayadhinile", the male protagonists or the husbands are portrayed as insensitive to their wives and their dreams. If Shashi's husband thinks she's only fit for making laddoos; Tamilselvan wants his wife Vasanthi to worship her government job.

One of the problems with these films is that the key male characters are always shown as jerks in order to glorify and sympathise with women. Agreed there are men who don't like the idea of their missus going to work and earning more than them, but there are exceptions too, aren't they? Thankfully, here, Vasanthi has a very supportive father-in-law and that comes as a big surprise. It's a nice way to reiterate that not all men are as insensitive as they are perceived to be towards the opposite sex.

Originally made in Malayalam as "How Old Are You?", this remake remains mostly faithful. However, some important scenes fail to leave a lasting effect. Like the one where Vasanthi's friend Susan delivers an inspiring speech or the final scene with the president. But Jyotika makes up for it with her effortless and commanding screen presence.

In what could easily be her career-best performance, she reminds us that she hasn't lost her mojo yet and that she can still take up any role she desires and makes the audience root for her. The scene where she breaks down sums up the passion and dedication with which she has taken up this role.

The second half is rushed in an attempt to keep the running time under two hours, which was unnecessary. The biggest highlight of the film is its dialogues and they serve the purpose than merely entertain. Writer Viji knows exactly how to strike a perfect balance between melodrama and comedy -- and he does gloriously so on several occasions.

Actress Jyothika, who will be seen playing a documentary filmmaker in forthcoming Tamil drama "Magalir Mattum", says it's a challenge to make female-centric films with the hope of earning profits in a male-dominated industry.Read More 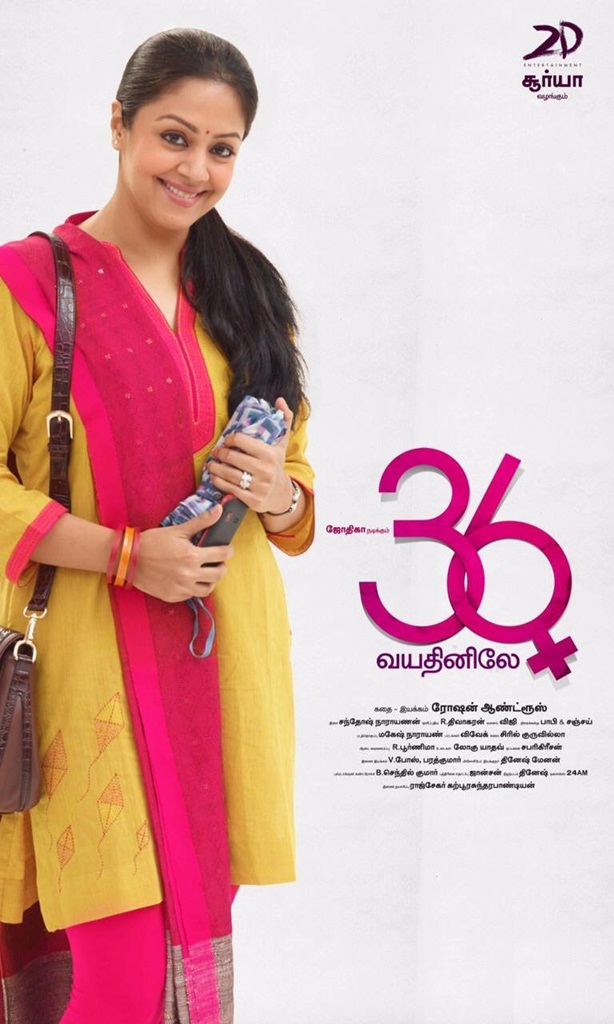 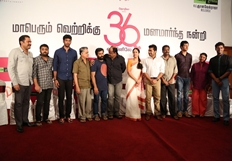 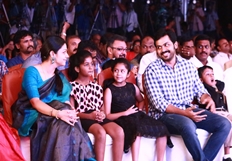