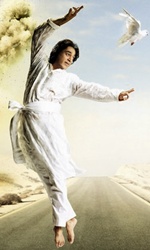 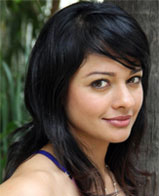 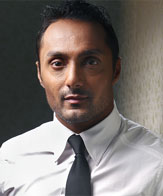 `Vishwaroop`: one helluva entertainer, and no sentiments hurt (IANS Movie Review)
Rating: ****
First things first. Kamal Haasan`s enormously controversial film doesn`t hurt Muslim sentiments. In fact, it doesn`t hurt the sentiments of any section of the people except those party-poopers who think having a ball at the movies went out of style with "Sholay" and "Chachi 420".

Leave aside its sobering take on global warfare, "Vishwaroop", the Hindi version of the Tamil, Telugu "Vishwaroopam", is one helluva entertainer. If you`ve forgotten what edge-of-the-seat entertainment meant, then it is time to rediscover that pleasure. Stylish and substantial, the narrative weaves and winds its way into coherent and compulsive threads that bring together the theme of international espionage with the more sensitive issue of the Islamic and the personal identity of a man, whose heroic stature grows out of a sense of commitment to the country and to world peace.

Personal interests, we are told, are easy to put aside if you can define heroism from a context far greater than your own good. The deeper thrusts of Kamal Haasan and Atul Tiwari`s devious screenplay leap out of this compact epic drama, which takes off into the Taliban terror outfit in Afghanistan and hence to the New York suburbia where domestic normalcy is replaced by a violence - a kind of ceaselessly renewable violence that has gripped working-class lives ever since the 26/11 attack on the US made it clear that international terrorism is here to stay. Deal with it.

Just about the only desirable thing that emerges from the horrific folds of global militancy are some great adventure sagas. And "Vishwaroop" is as gripping as it gets. The narrative moves steadily and sharply to an inevitable nemesis. Maverick director Kamal Haasan (and this is his best directorial attempt since the grossly underrated `Hey Ram` in 2000) is in no hurry to tell his tale. Not that he wastes time. The mood for adventure is built quickly, and the payoff is enormously satisfying.

With some remarkably austere and sharp editing by Mahesh Narayan and camerawork by Sanu John Verghese that captures scenes of violence with as much rugged candour as the sharply-drawn scenes from the hero`s personal life, Kamal Haasan`s tale of terror during the times of love, witticism, philosophizing and, yes, dancing comes alive in a huge adrenaline rush of adventure, action, drama and other related artistic tools which never come in the way of the actor-director`s primary concern.

Kamal Haasan means business. He is here to narrate an edge-of-the-seat story of international terrorism. The rigorous research that has gone into the plot never weighs down the narration. Whether infiltrating the Al Qaeda (scarily real in the detailing and eerily cinematic in its visual sweep) or focusing on the hijinks of our hero, the creative crossovers in the narrative are achieved with the fluency of chapters in a deftly-written novel.

And yet Kamal Haasan avoids getting overly breathless in his narration. Shall we just say "Vishwaroop" moves at the pace that it is meant to? Neither measured, nor hurried, the director negotiates the socio-political and cultural spaces in the plot with an elegant erudition. Gone is the heavily cerebral over-studied atmosphere of his earlier directorial epic "Dasavatharam". Also gone is the over-indulgent footage-occupancy of this actor`s recent screen outings.

Yes, Kamal Haasan dominates the show with three different avatars whose destinies intertwine in ways that one can`t reveal without giving away the plot. But that`s the way the plot unfolds. That is the way it is meant to be. The narrative in this case just can`t get enough of Kamal Haasan. Who but this actor can pull off heart-in-the-mouth never-seen stunts (action director Lee Whittaker and his associates have done a remarkable job) in the same range of vision as an elegantly performed Kathak number?

Pooja Kumar as Kamal Haasan`s beloved is charming. She has a pleasant screen presence and yes, she isn`t in awe of her awesome co-star. However, if anyone leaves a lasting impression after Mr.Haasan, it is Rahul Bose, who as an Al Qaeda chap swathes his persona in menace and terror without getting into the gritting-teeth mould.

Bose had last played a villain in Govind Nihalani`s "Thakshak" in 1999. It is no coincidence that he returns to the colour black in a film that in many ways owes allegiance to the dark sinister angry anti-establishment tales of Nihalani. But Kamal Haasan adds a dash of warmth and humour to the intrinsically ominous saga. He is in terror-land with his tongue firmly in cheek.

The sharply-drawn characters, the terrifying insight into the psyche of terrorism and the sumptuous mounting and packaging add up to a movie that is quite easily one of the finest adventure sagas in recent times. The action sequences are, at last, on a par with Hollywood.

Insult to any community? Hah! It would be an insult to the filmmaking community to miss "Vishwaroop". Miss this big screen adventure your own risk.

Actor-politician Kamal Haasan was happy to meet and shoot with Bollywood superstar Salman Khan on the sets of "Dus Ka Dum", where he promoted his upcoming film "Vishwaroop 2".The stars shared screen space for the first time on the reality television show "Dus Ka Dum".Read More

Actor-filmmaker Kamal Haasan has plans to revive Tamil-Hindi bilingual action thriller "Thalaivan Irukkiran", which he had planned to make with Saif Ali Khan two years ago, a source said.Read More 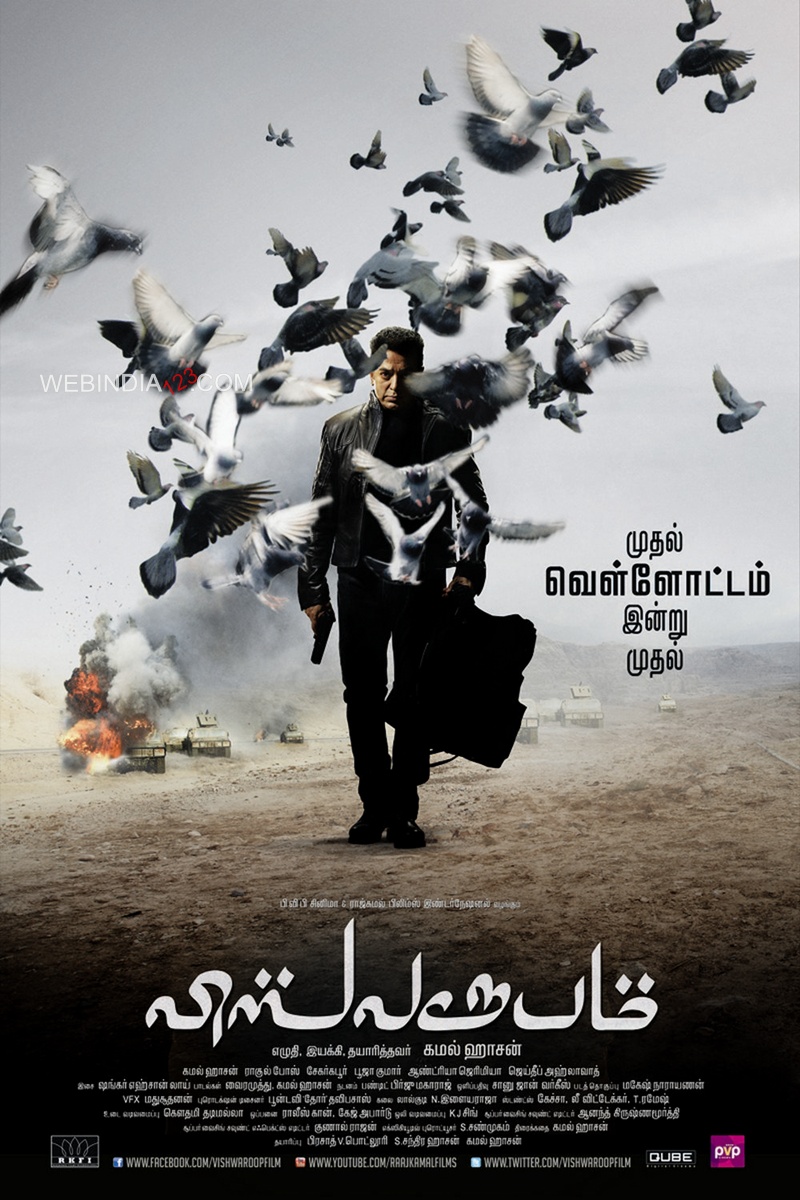 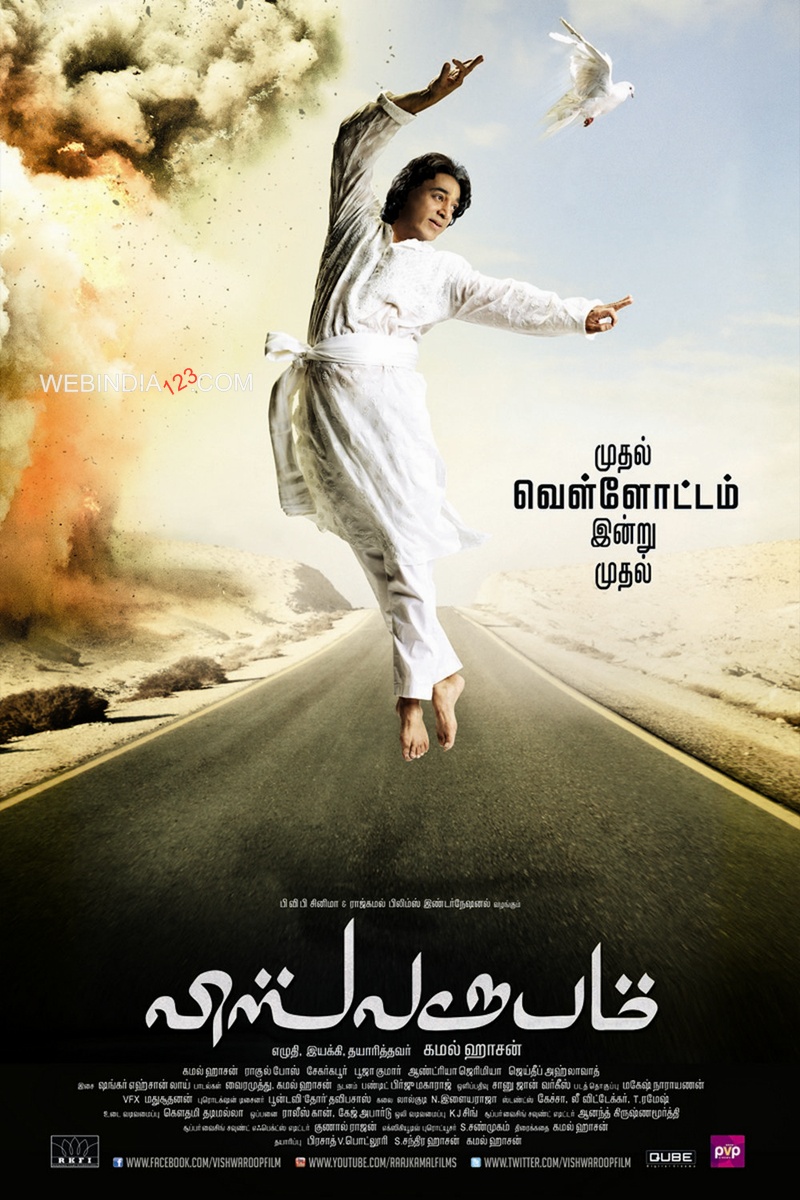 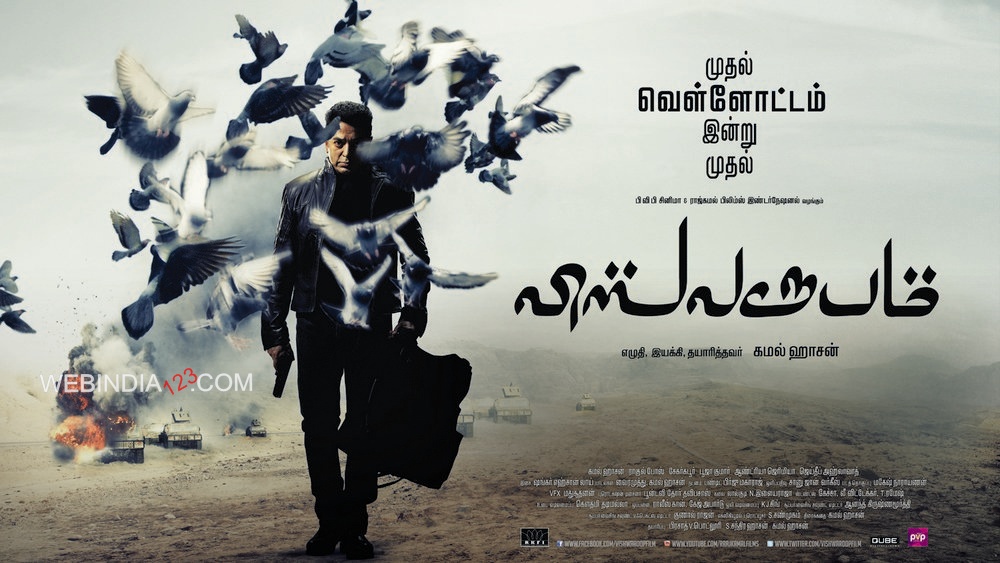 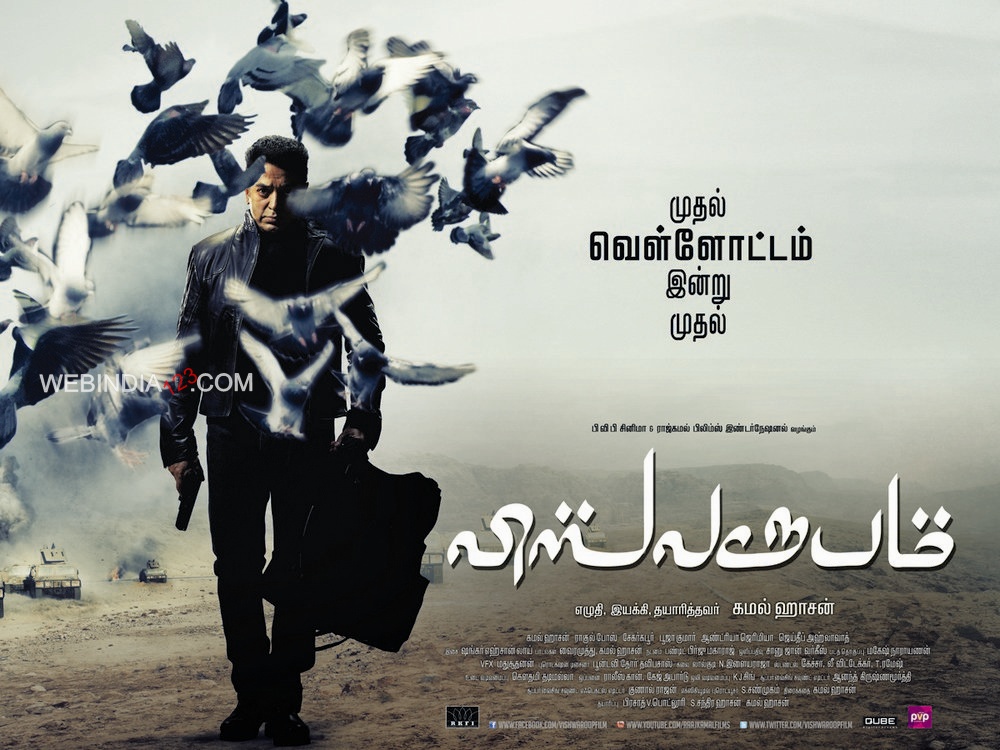 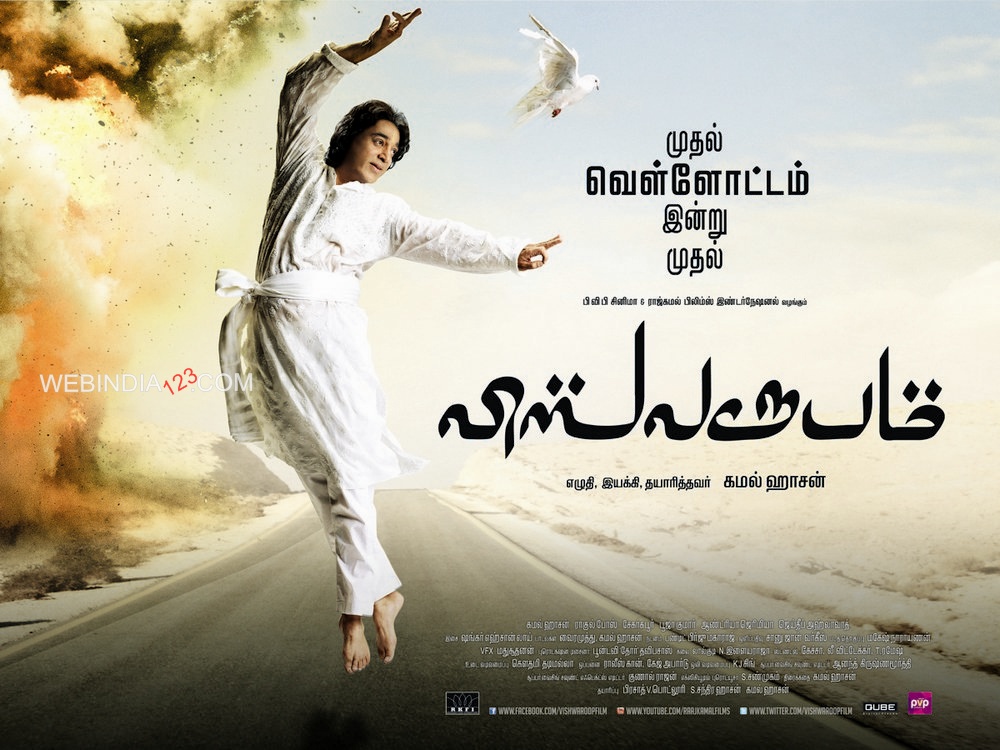 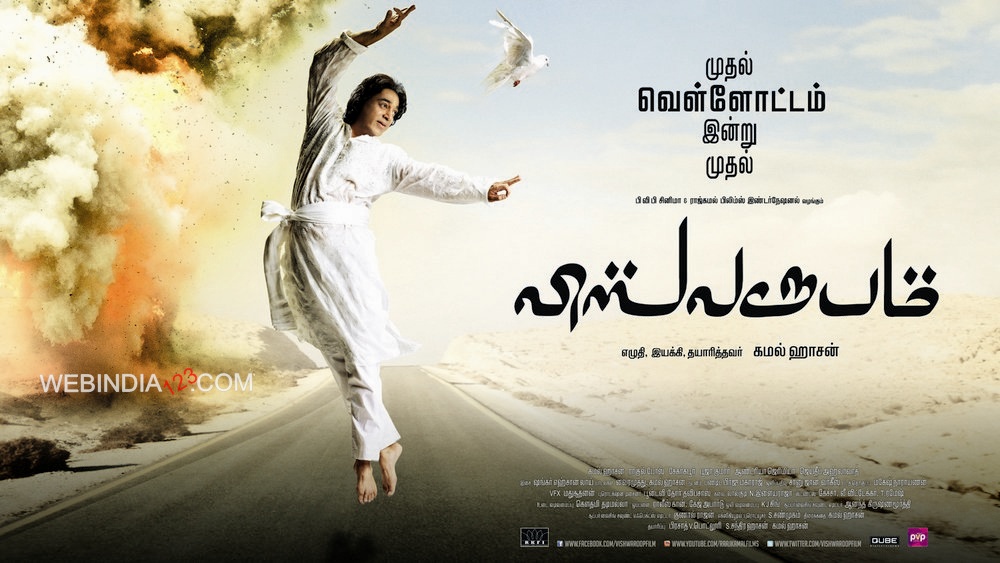