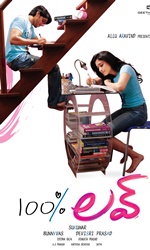 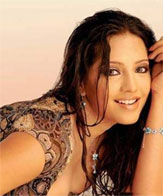 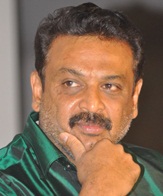 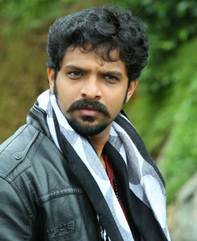 Audiences may not fall for Sukumar`s `100% Love` (IANS Review)

Naga Chaitanya, who charmed young viewers with his stylish and innocent looks in Yem Mayam Chesaav, is back with another trendy film 100% Love, directed by Sukumar who focuses on the mindset, attitude and reservations of today`s youngsters who are confused about many things including infatuation and relationships.

Sukumar, who earned appreciation for his debut film Arya, where the hero was presented with a different characterisation. Even his second film Jagadam was appreciated for realistic and natural feel, but his Arya 2, a sequel to the hugely successful Arya, failed to live up to expectations.

The film features the work of three Prasads.

Screenplaywriter Hari Prasad has done a good job in creating funny, fresh and polished scenes. Even the dialogues are effective. Then, there is cameraman Prasad, who has also done a fairly good job. Lastly, composer Devi Sri Prasad has tried to give the best compositions.

However, the film, which could have been a well-made youthful entertainer, suffers because of a slow narration in the second half and a confusing climax.

In the film, Balu is a bright student who is also ego-centric. His relative Mahalakshmi comes to stay with them to persue higher studies on an invitation from his father. She is not studious and takes Balu`s help in her studies. But very soon she becomes a class topper and even eclipses Balu`s record.

This leads to ego clashes between Balu and Mahalakshmi who has now grown into an assertive, thinking girl. Finally, both of them realise that they are made for each other.

There is also an interesting subplot in the story, which deals with the separation of their grandparents.

The highlight of the film is Tamanna. Audiences will be bowled by her looks and her innocent expressions. Naga Chaitanya has really improved on his dialogue delivery and to a certain extent, on his performance.

Dharmavarapu lends support by his comical performance. Naresh and Vijaya Kumar too come out with decent performances. The technical department has worked in tandem with the requirements of the director.

100% Love could have been a pleasant watch minus it`s second half. 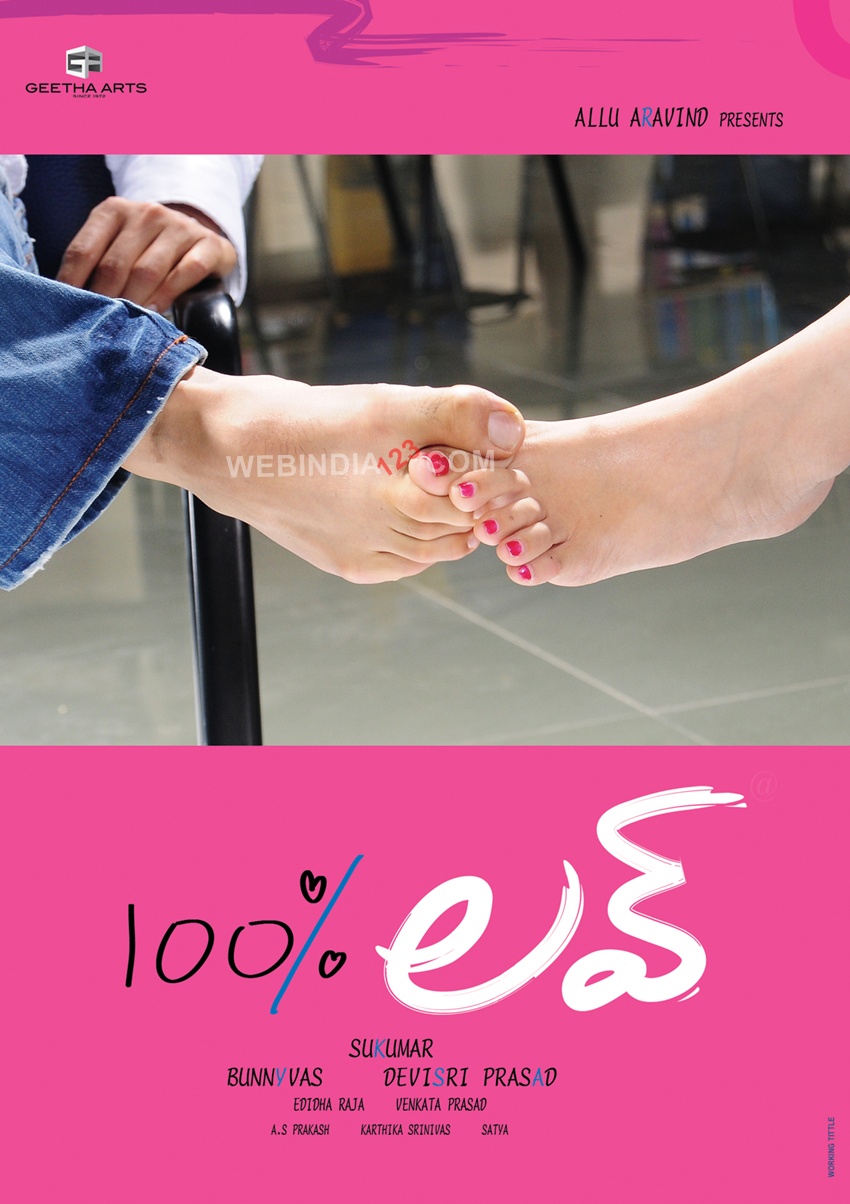 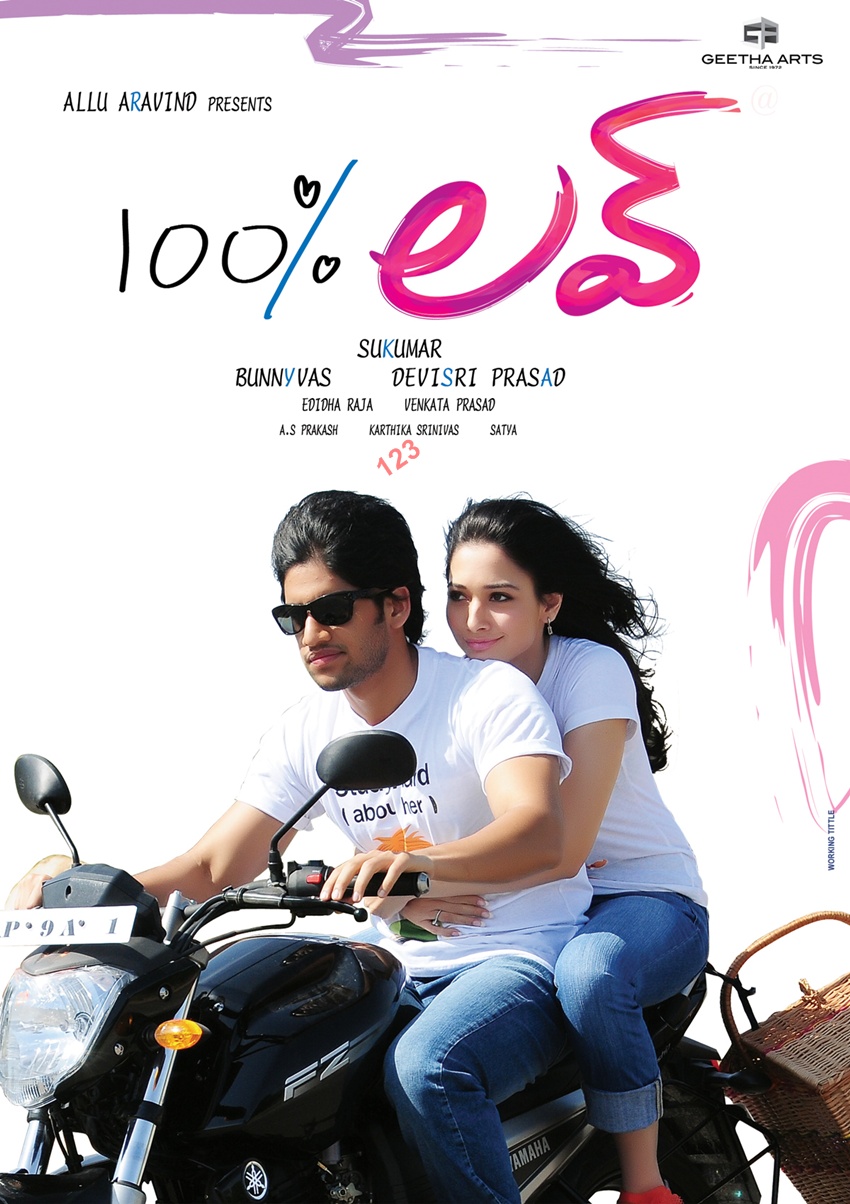 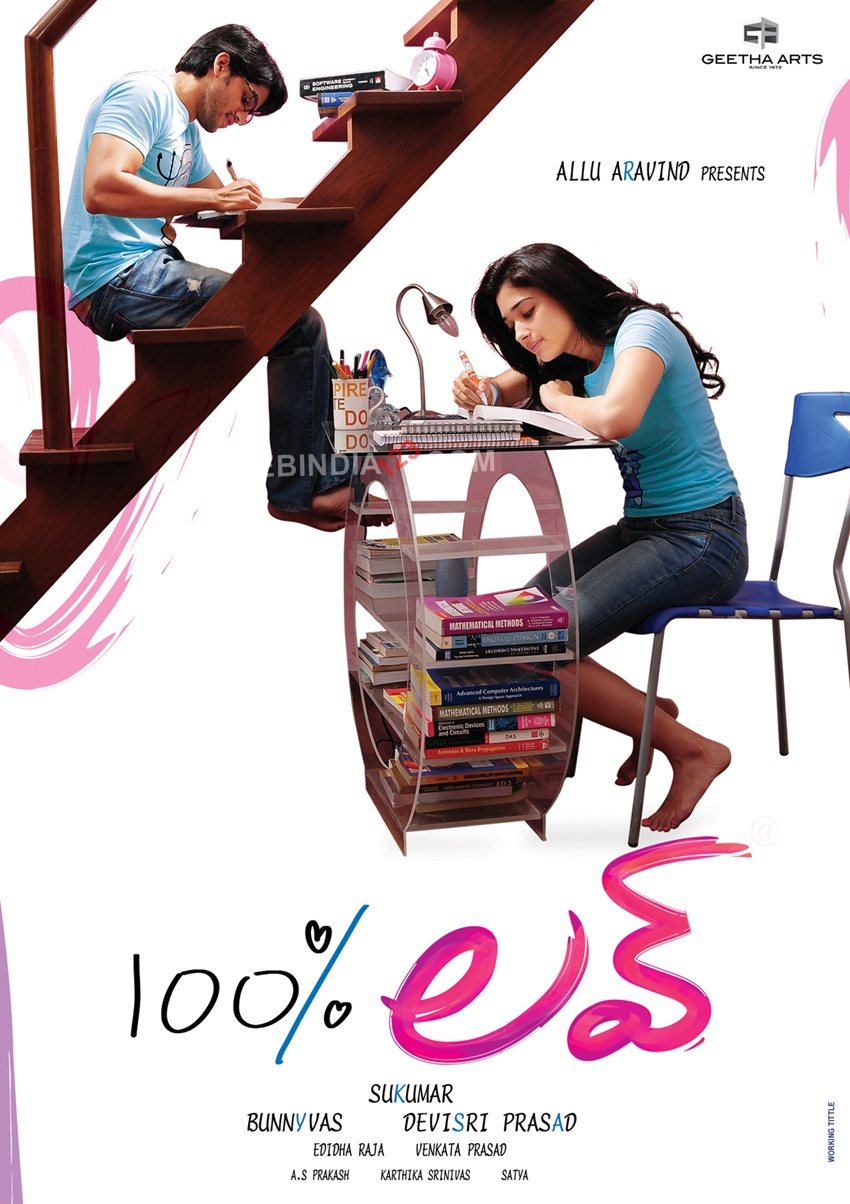 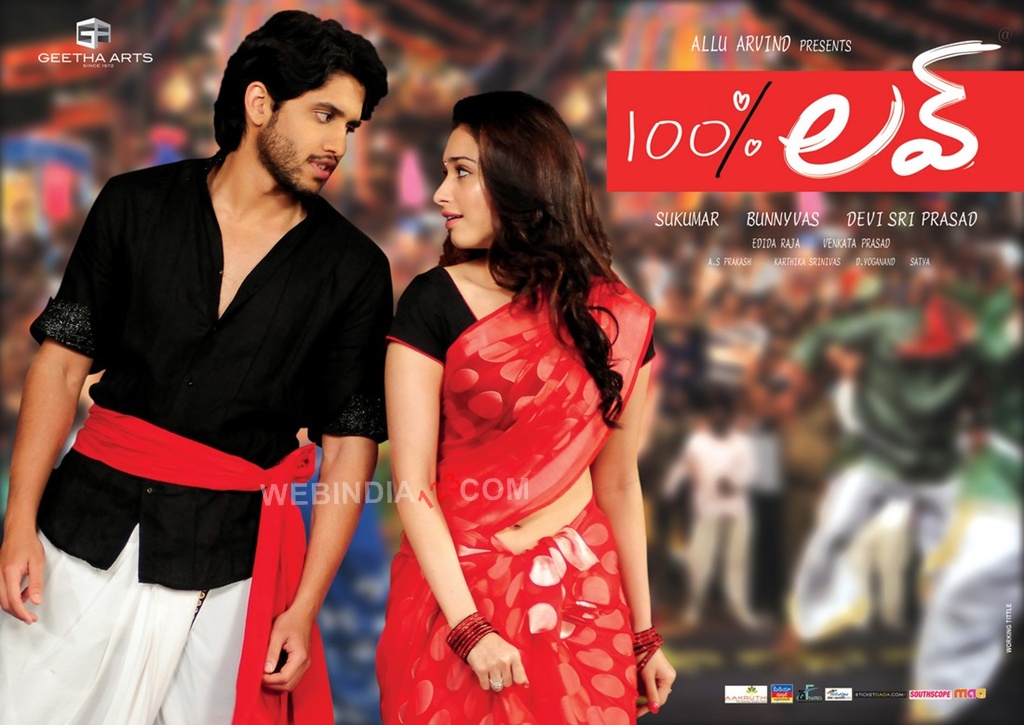 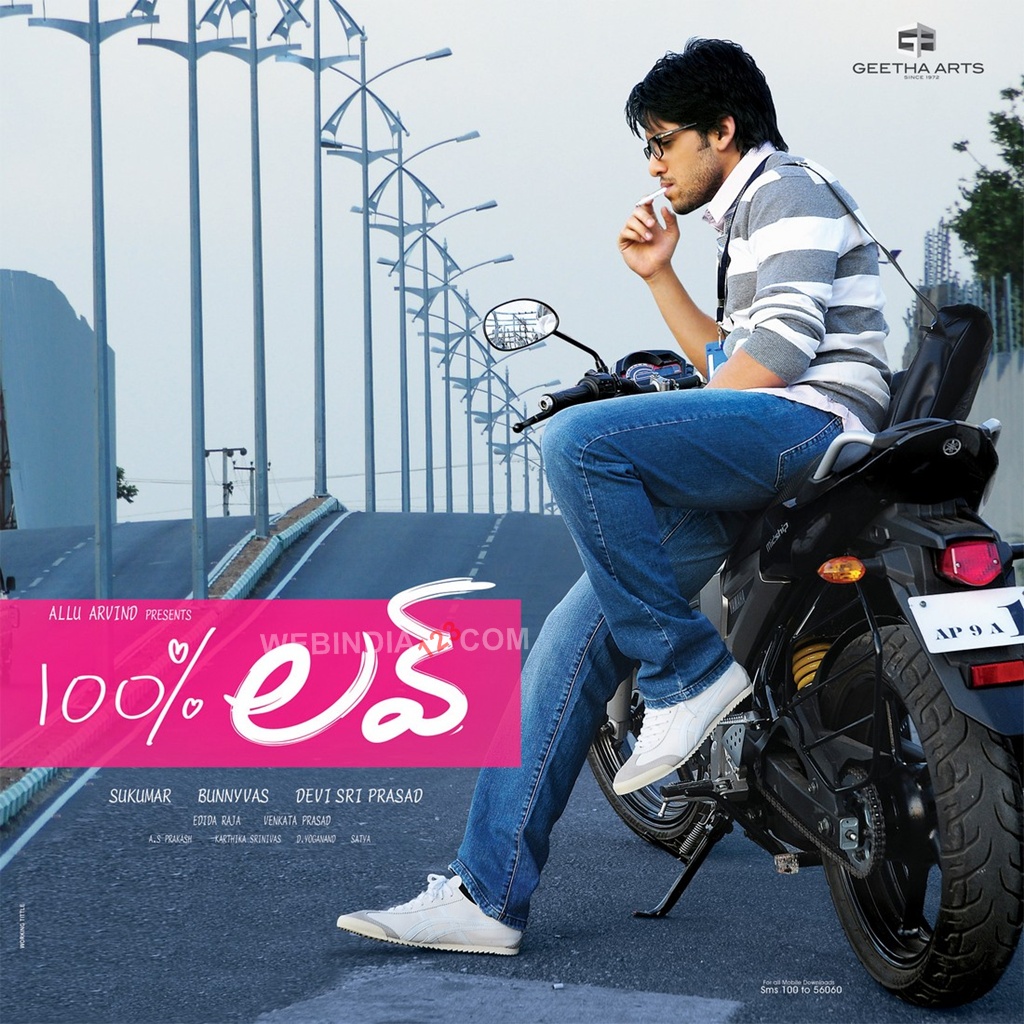 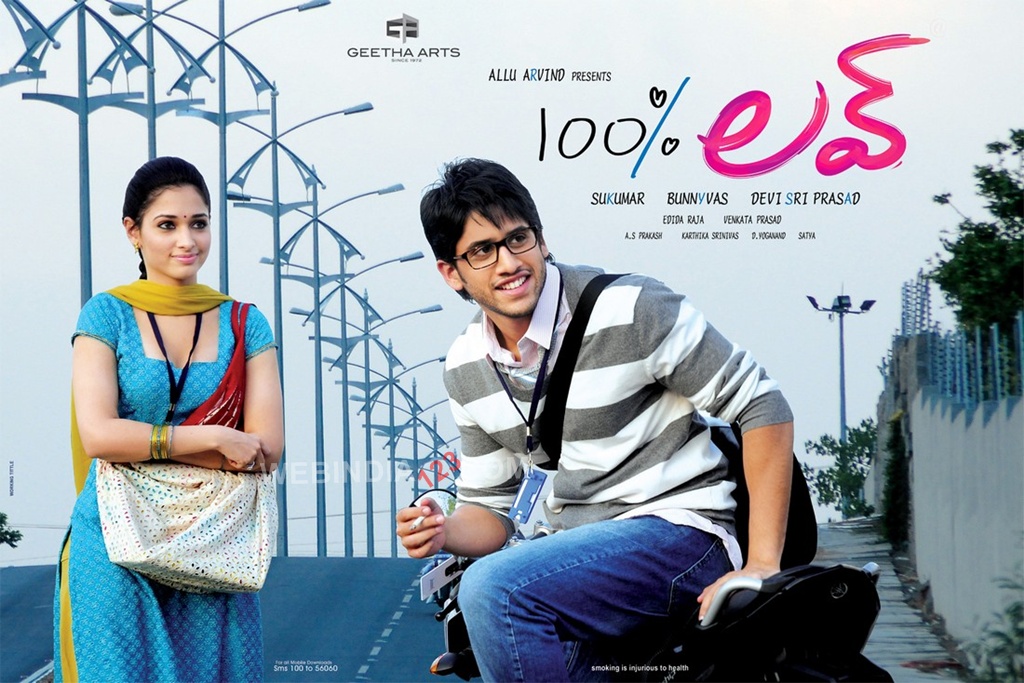 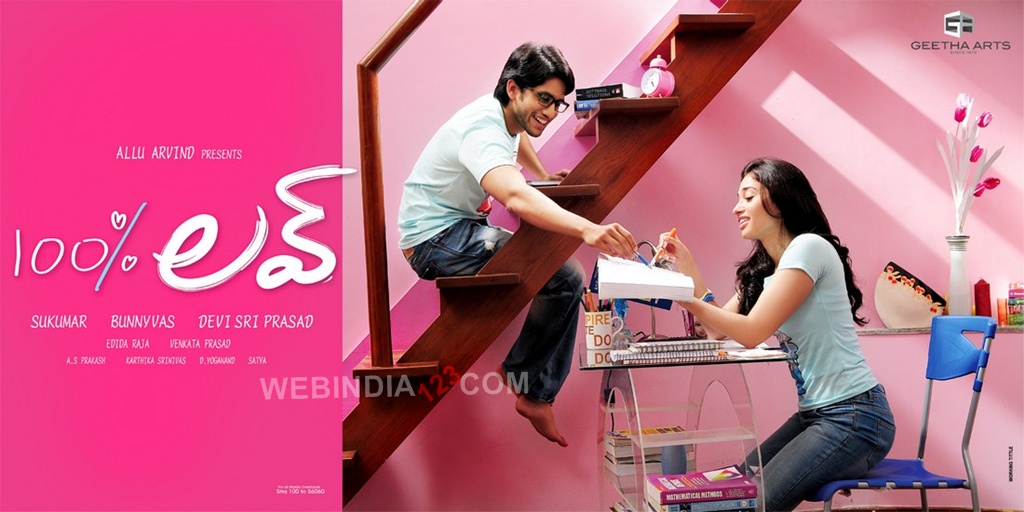 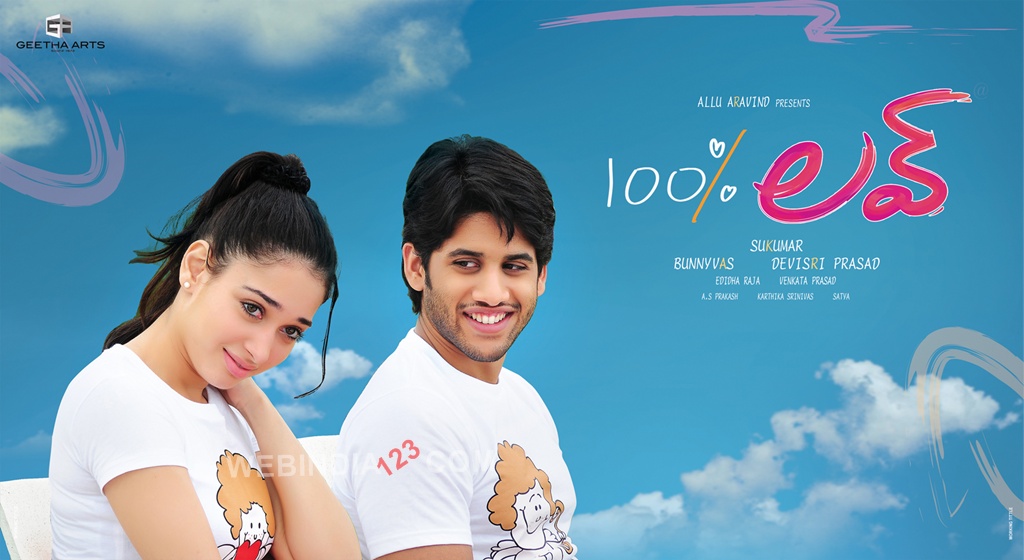