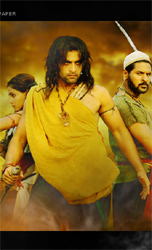 Urumi is set in the backdrop of the fierce warrior clans of Northern Kerala in the sixteenth century and focuses on the cult of a hero Chirakkal Kelu Nayanar (Prithviraj) - a man with an epic mission. His target and mission is Dom Vasco da Gama, the Viceroy of Portuguese Empire in India. The film is spread between the second and third visit of Gama to India and chronicles a varied version of how Gama could have met a bloody death in AD 1524. In the journey of Kelu- the warrior he has to encounter the seem less conflicts within the kinsmen and also Kings, ministers, peasants and a warring Muslim warrior princess Ayesha (Genelia) of the famed Arackal Sultanat...Kelu has a forte, a legendary golden Urumi, specially made from the left over ornaments of the dead women and children who were burnt alive in the massacre of a Mecca Ship, Miri, commanded to be set on fire and drowned by Vasco da Gama during his second visit to Kerala in AD 1502...Kelu is supported by Vavvali, (Prabhudeva), his childhood friend and in a way his elder brother, though he comes from the muslim neighborhood. The film also has mystical characters like Vidya Balan, who plays Makkom, a displaced Devi Diety in the Oracle form.

Kelu tracks his mission through the wily roads of treachery, treason and a hidden passion to reach a master plan to create his own army - an army of the people - against the mighty Empire. His action in creating an organized revolt becomes the first of its kind movement against the first Colonial Advance in India. 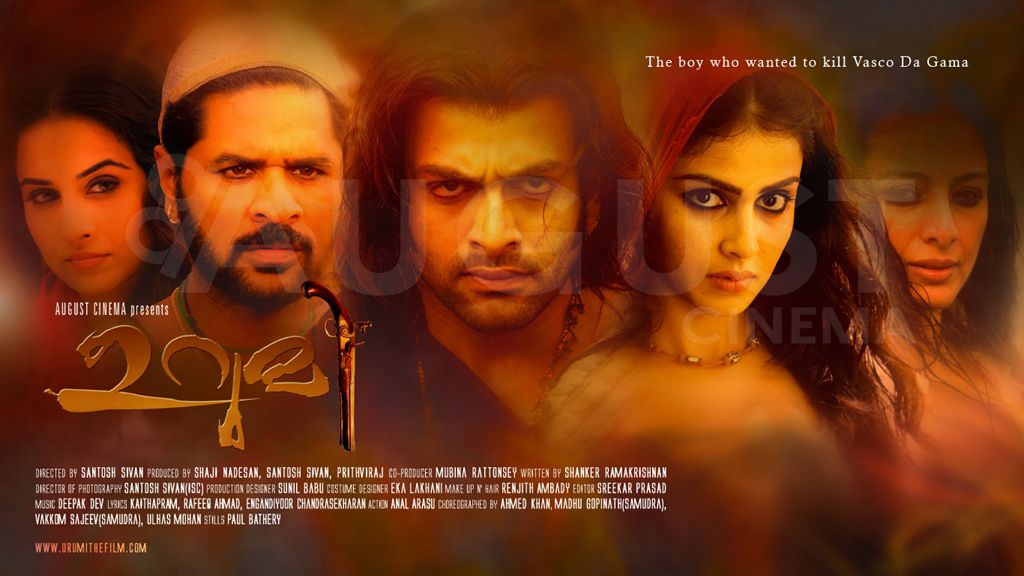 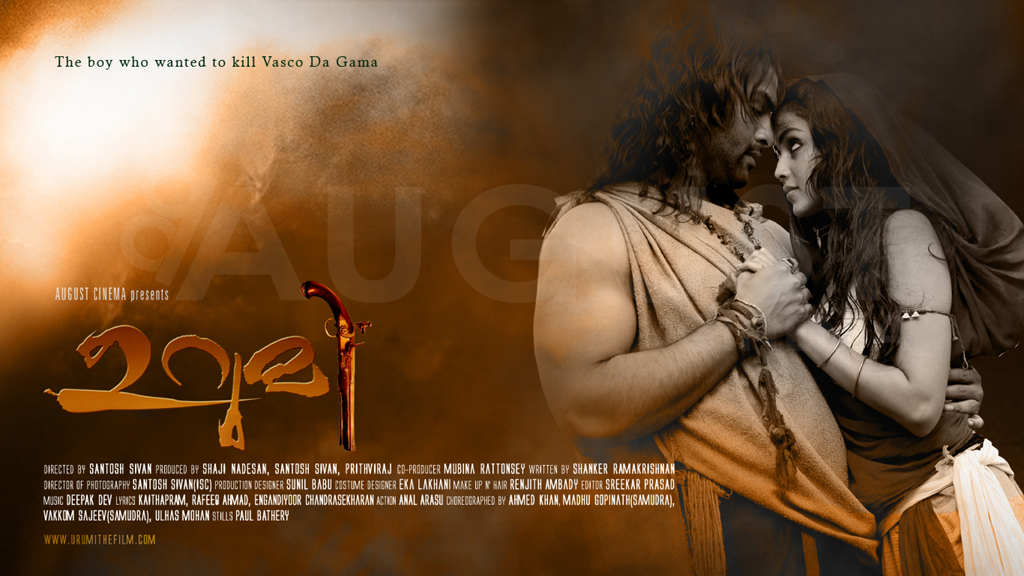