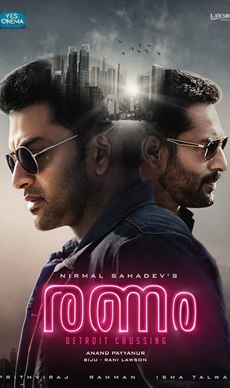 Been wanting to work with Prithviraj for 6 years: Isha Talwar

Actress Isha Talwar, who will soon be seen in Prithviraj Sukumaran-starrer Malayalam film "Ranam", says she had been wanting to work with the actor for six years, since the time she entered the film industry. Read More

Detroit Crossing aka Ranam, which is said to be a dark, intense crime drama, will be completely at the various locations of the USA. Interestingly, Ranam will feature its lead actor Prithviraj in an out-and-out grey shaded role. As the title suggests, the movie revolves around the dark, violent side of the lives of the immigrants, who live in Detroit Crossing. 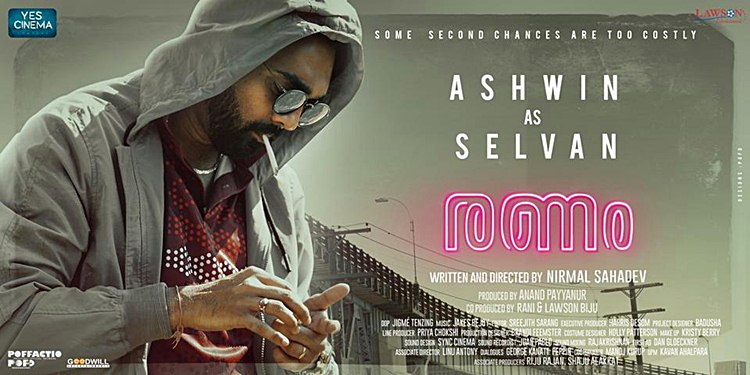 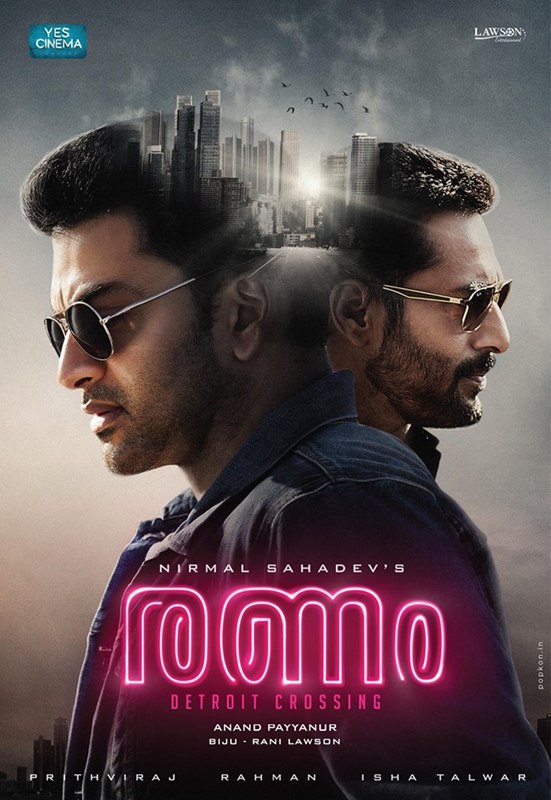