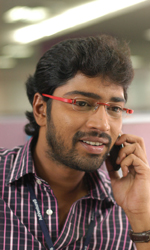 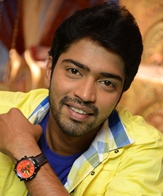 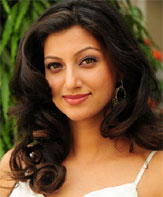 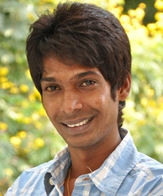 Allari Naresh has perfected the art of carrying comedy roles with elan. He has good timing and a distinct dialogue delivery style, which has lot of takers among the fans. Most of his films, however, end up being timepass flicks with lot of logical as well as illogical comedy sequences enacted by many established comedy artists.

Naresh`s films may not look technically spectacular, but they certainly contain elements which are enjoyable. Though it is difficult to call his films clean entertainers (sometimes dialogues with double innuendoes are used), the presence of experienced veterans in comic roles quite efficiently keeps you smiling most of the time.

Aha Naa Pellanta director Veerabhadram has used the same formula and to an extent succeeded in providing laughter to the viewers. But he has not been honest in this endeavour as the film seems to inspired by 2002 Korean movie Married to the Mafia. He has also mixed this inspirational content with many sequences from popular films including Mahesh Babu`s blockbuster Pokiri.

The highlight of Aha Naa Pellanta is not the antics of Allari Naresh, but fantastic performances by veteran comedy artists Brahmanandam and Srihari. With his lively act in the film, Brahmanandam once again proves why he has been considered the best comedy actor in the 77-year-long history of the Telugu film industry.

Raghu Kunche`s composition raises above the bar of mediocrity of music found normally in Naresh`s films.

Technically, the film does not raise to the standards seen in Telugu films. The production constraints could be seen in the execution of many sequences. The song picturisations lack richness.

Subbu is a software engineer, who is in love with Anitha. One morning when he wakes up, he finds beautiful Sanjana in his bed. The girl is the sister of three gangsters who want Subbu to marry their sister.

How Subbu escapes from the ordeal forms the rest of the plot.

Allari Naresh fits into the role of Subbu perfectly. But Brahmanandam and Srihari`s combination gets a better reaction as the two veterans have excelled in their respective roles.

The two heroines don`t have much to do in the film, which has an array of comedy artists who do full justice to their roles. 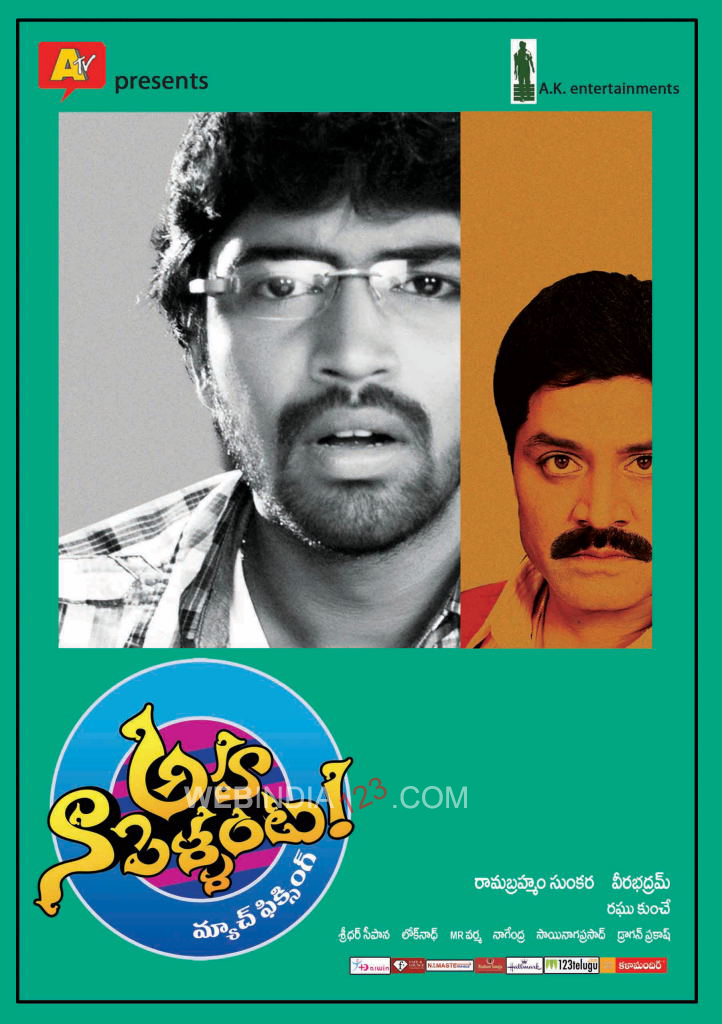 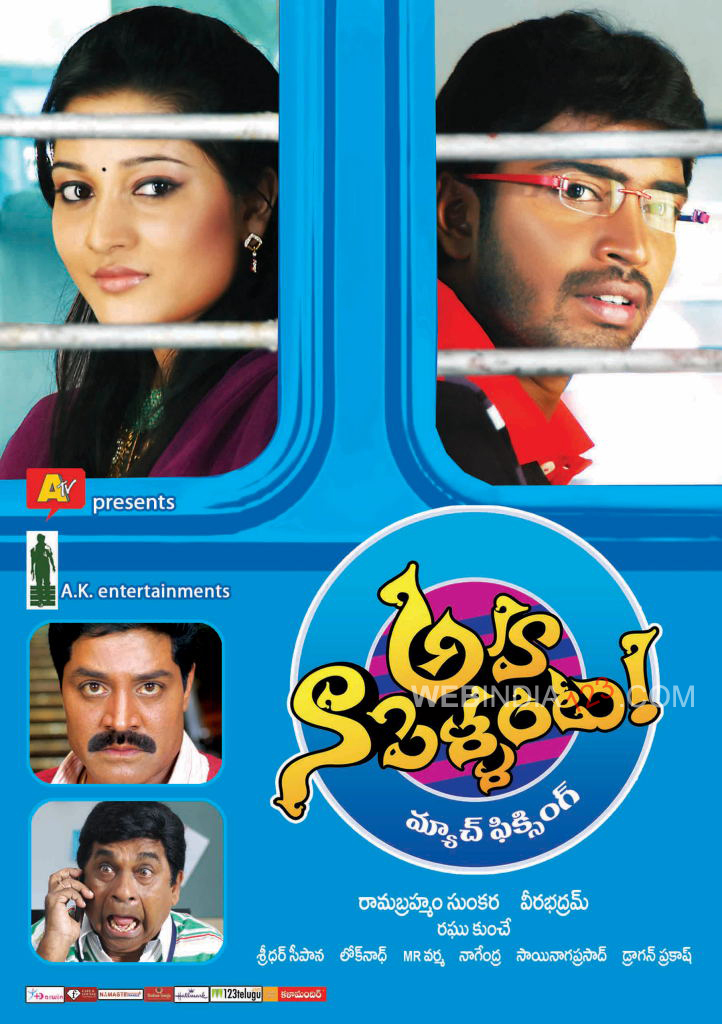 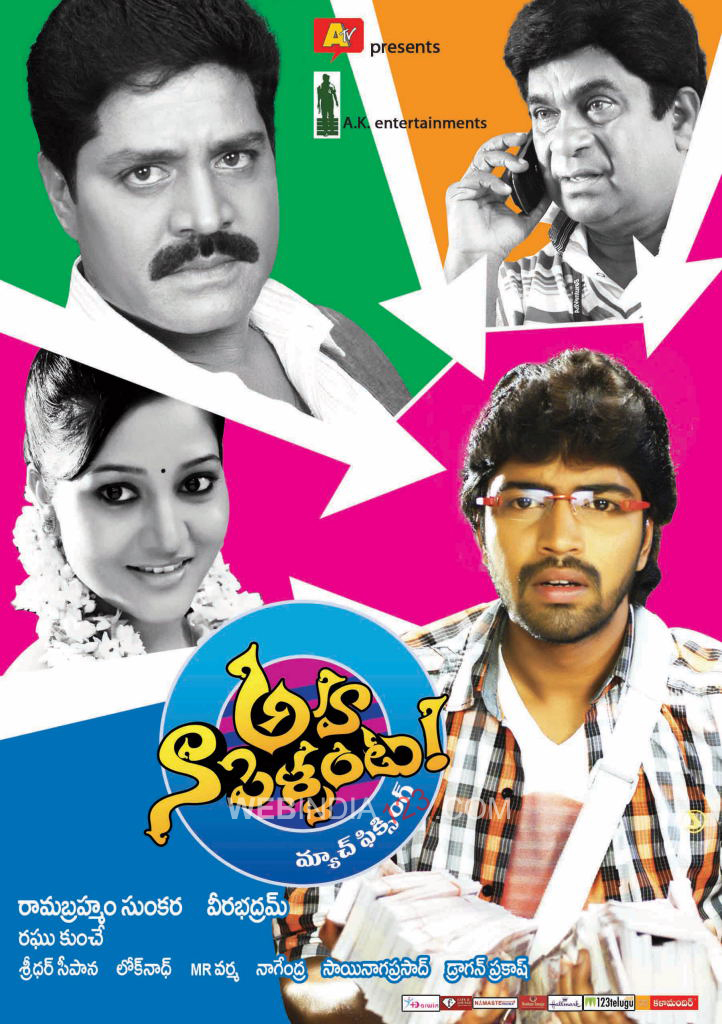 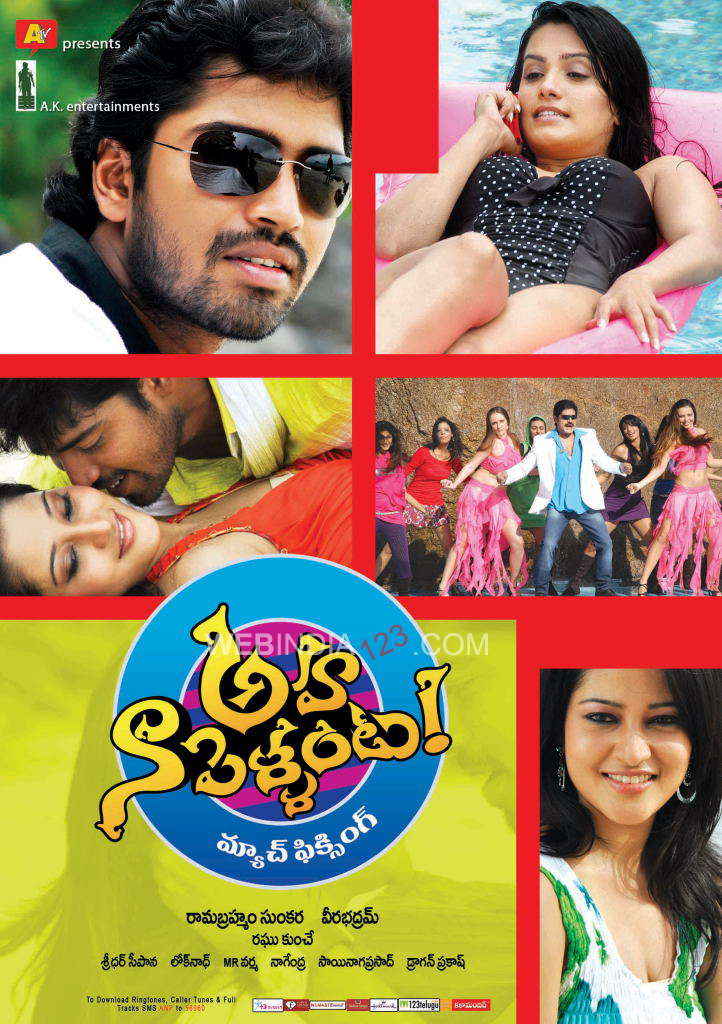 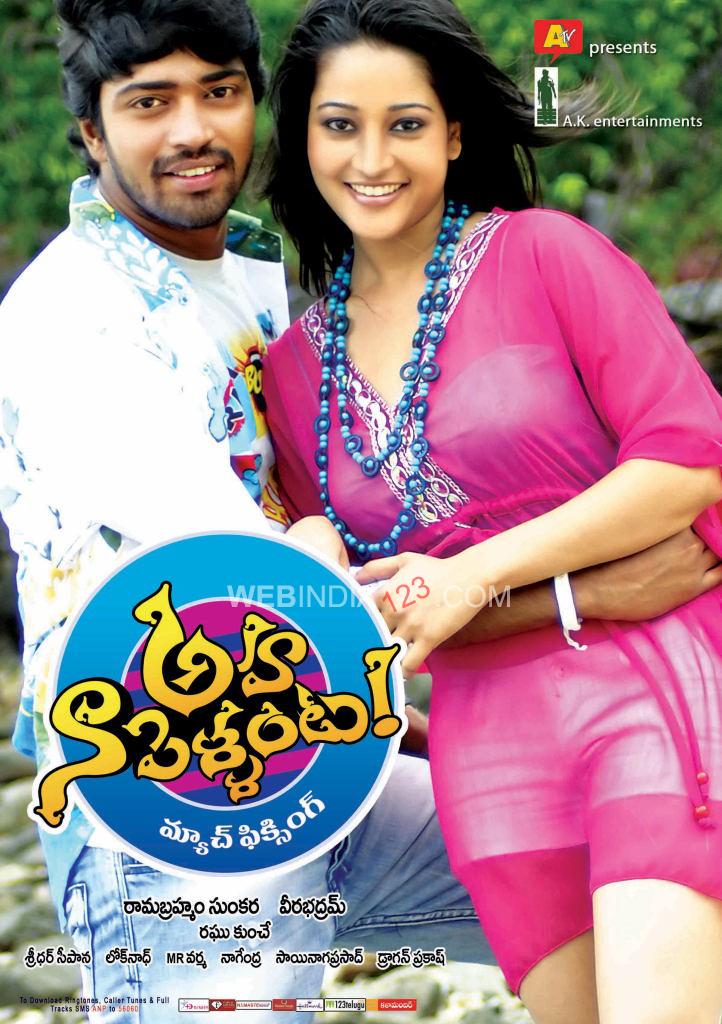 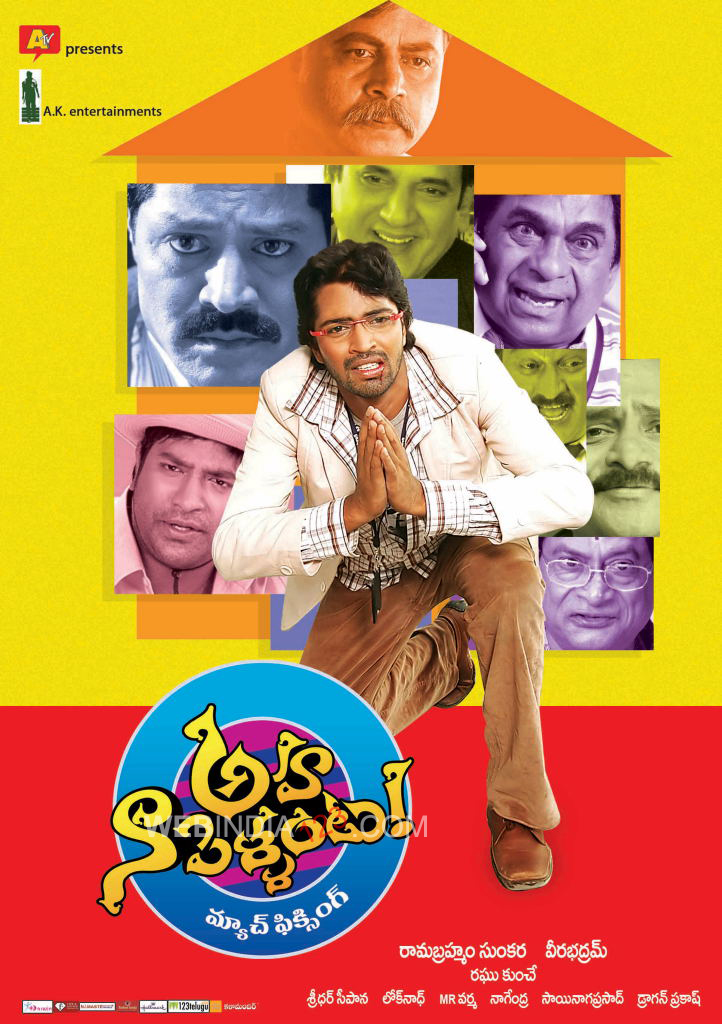 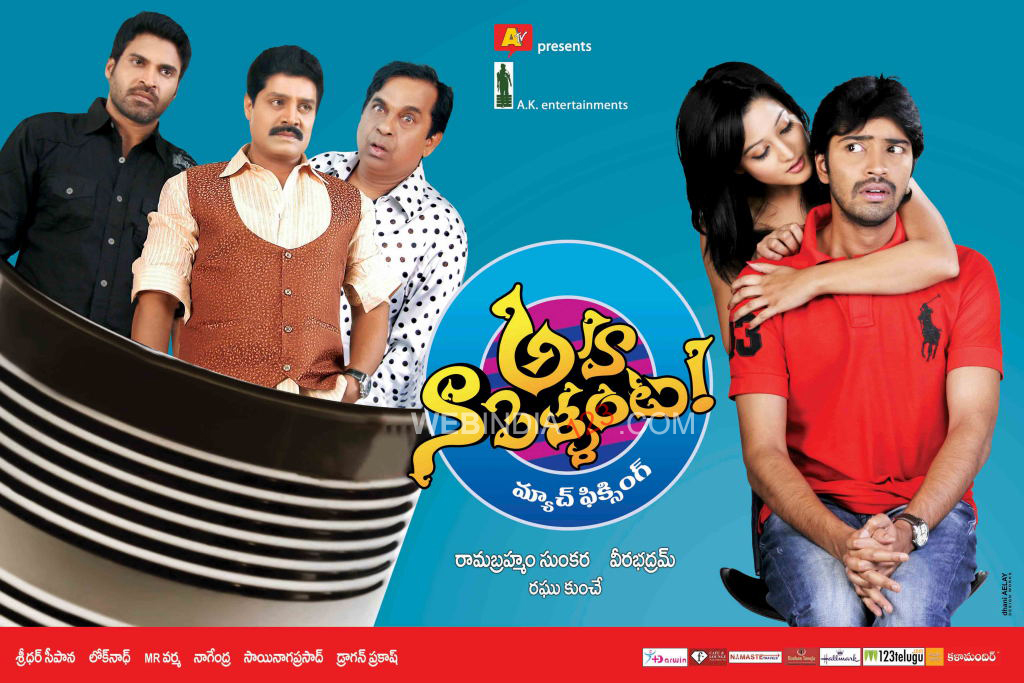 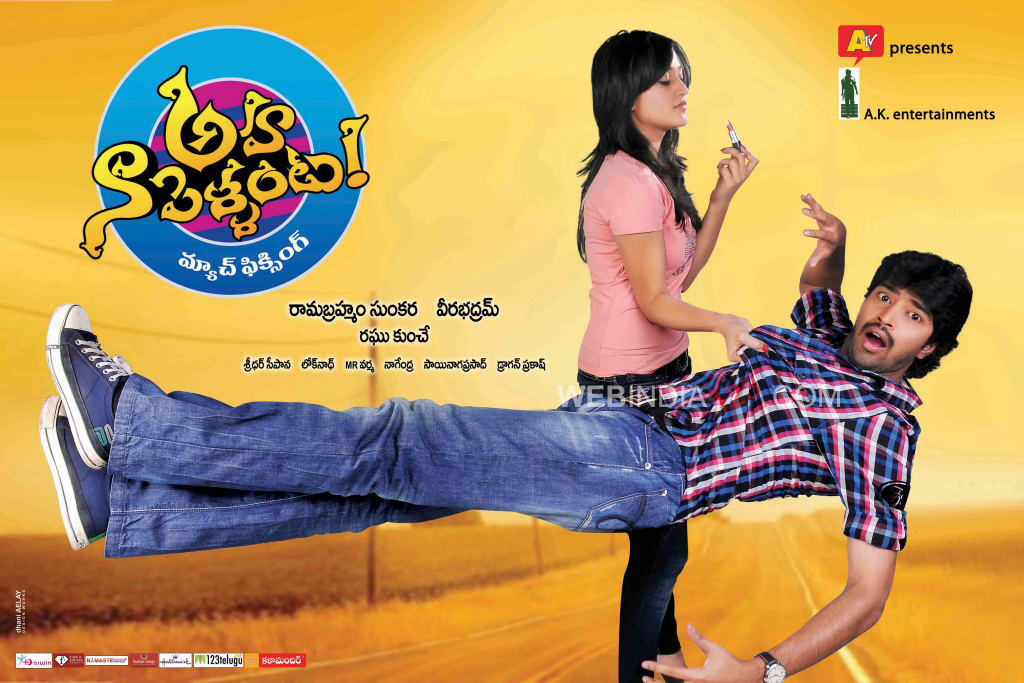 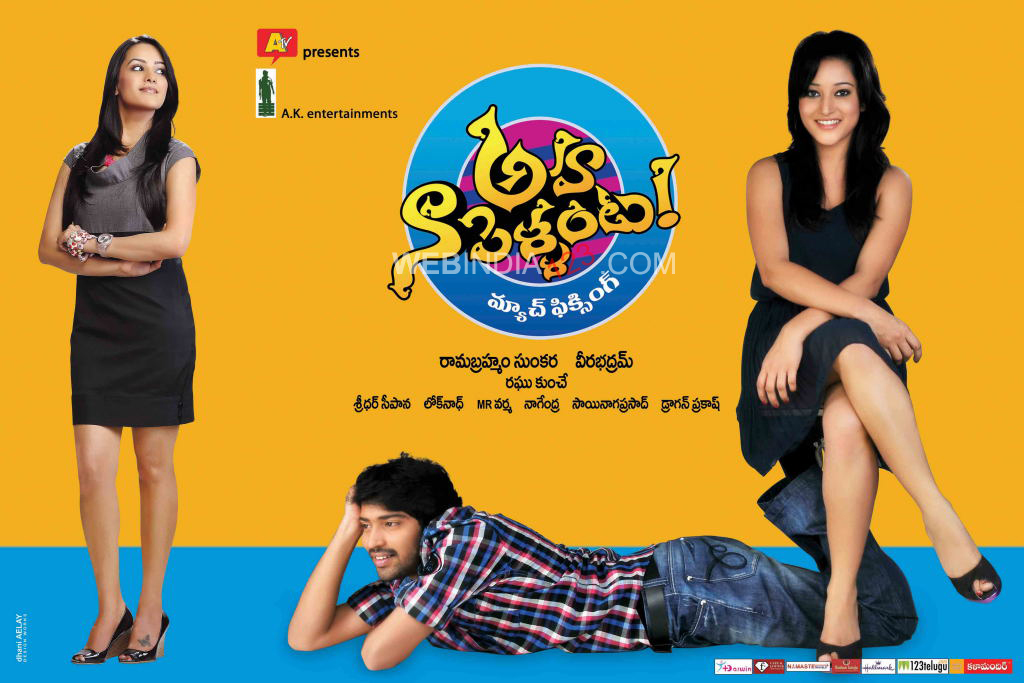 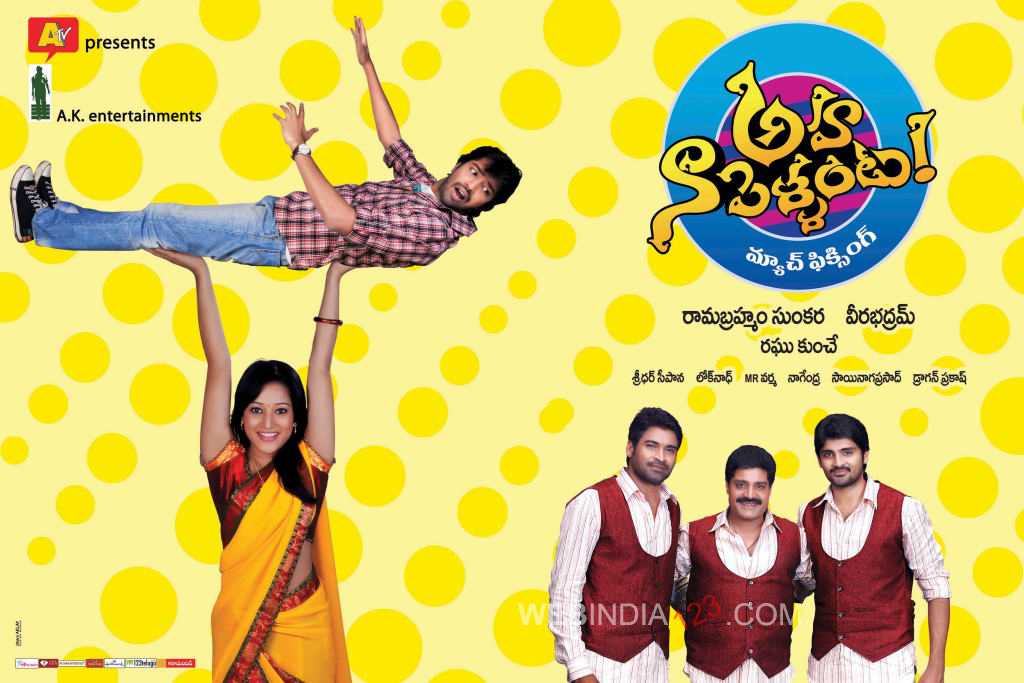 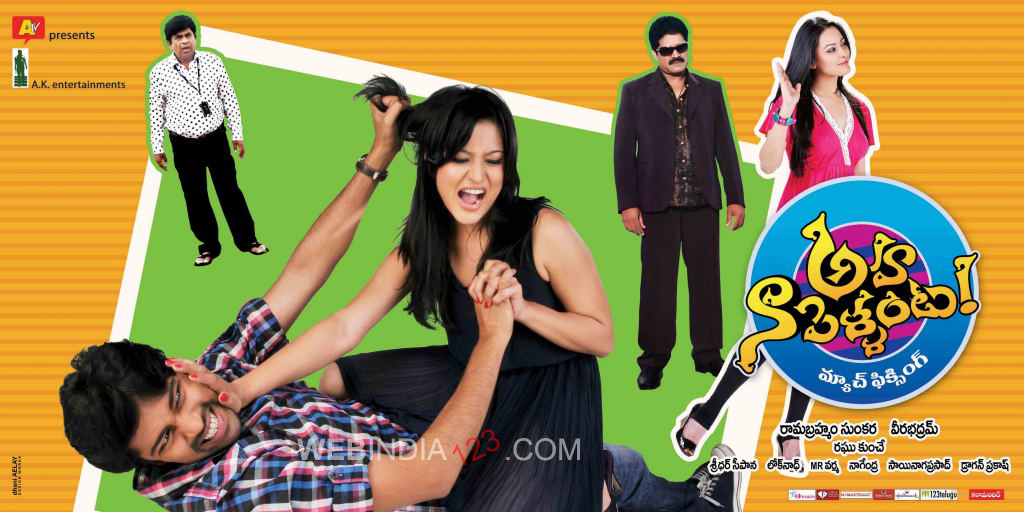 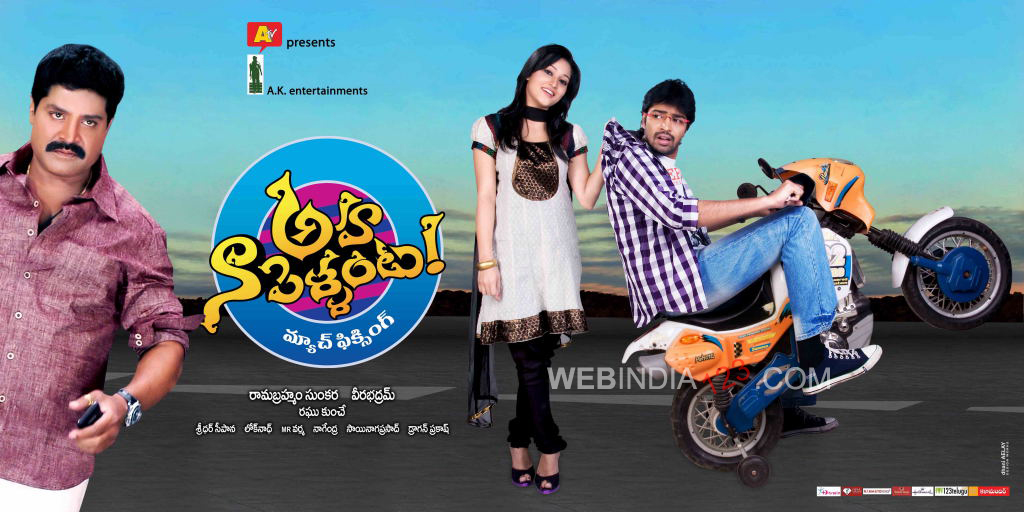