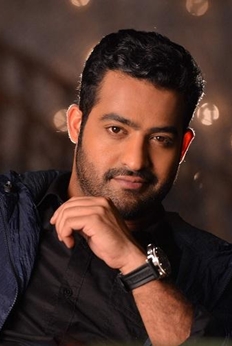 Actor Jr NTR, a third generation star from the popular Nandamuri clan, says he is proud to carry forward his family legacy as he believes it keeps him grounded and guides him in his career.

Having made his acting debut at the age of 17 with Telugu romantic drama "Ninnu Choodalani", he also believes there's no escape from what he calls the family "baggage".

"I've been given the opportunity to carry (forward) the legacy with which people associate me; I can't escape it even if I don't like it. I take pride in carrying forward what's been given to me," Jr NTR told IANS in an exclusive interview.

Jr NTR is named after his grandfather, the late Nandamuri Taraka Rama Rao -- universally known as NTR. An acclaimed and hugely popular Telugu actor-filmmaker, he broke into politics and went on to become the Chief Minister of Andhra Pradesh.

"If there's no load on you, no anchor point, we are free souls and we will be roaming around. We end up doing whatever we feel like. The baggage made me realise who I am and it has kept me grounded," Jr NTR said.

With that comes a certain image. Does it mean he can do only certain kinds of films?

"I thought it restricted me to certain kinds of films. But I realised later that it didn't, and that I was responsible for my choices. My son's entry into my life changed the way I saw my career -- and my general outlook towards life," he added.

The birth of his son, Abhay Ram, three years ago taught him to be "genuine" in what he does.

"We keep thinking of what others feel when we do something. I was meant to be an actor and I realised that only after my son was born. I haven't been fully genuine in what I've been doing. The best thing after my son is my work -- and he taught me to be genuine," he said.

This has been visible in Jr NTR's last few outings such as "Naanaku Prematho" and "Janatha Garage".

He sees Puri Jagannadh's 2015 film "Temper", released a year after his son was born, as the big turning point in his career.

"The films I'd like to watch and be a part of are completely different from the kind of films I did and even do now. I'm not complaining because it's all about success in this commercially-driven industry. But later, I also realised it's all about personal satisfaction, which I was missing in my career," he said.

"Temper" gave his career a much-needed high, he said. "I needed to have a journey of my own to tell my son tomorrow. To even discuss my journey with my family, I have to set an example. Life needs to be like a roller-coaster ride with ups and downs. Otherwise, it's not exciting," he added.

Jr NTR's new Telugu film, "Jai Lava Kusa", is slated for release on Thursday. He plays a triple role in the movie.

Talking about the film, he said: "More than getting excited about playing three characters, it's the emotional angle of the script which got me hooked. This film could be made without the triplets because it's got such potential."

"This could have been a nice multi-starrer. But Bobby (director) wanted to make it with triplets and the film was designed on this premise. It's about three brothers. My brother is producing the film and this is a special film for both of us." 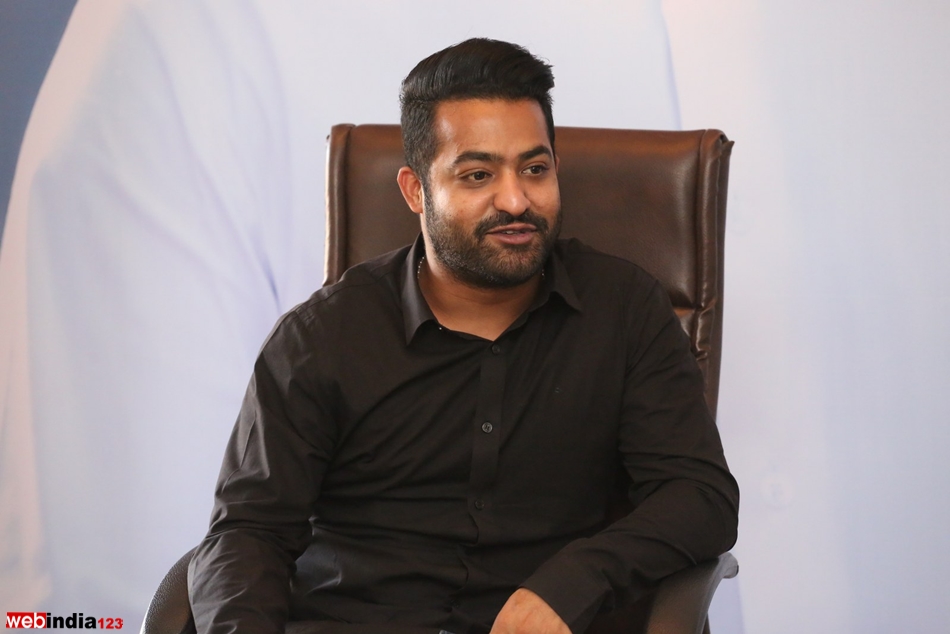 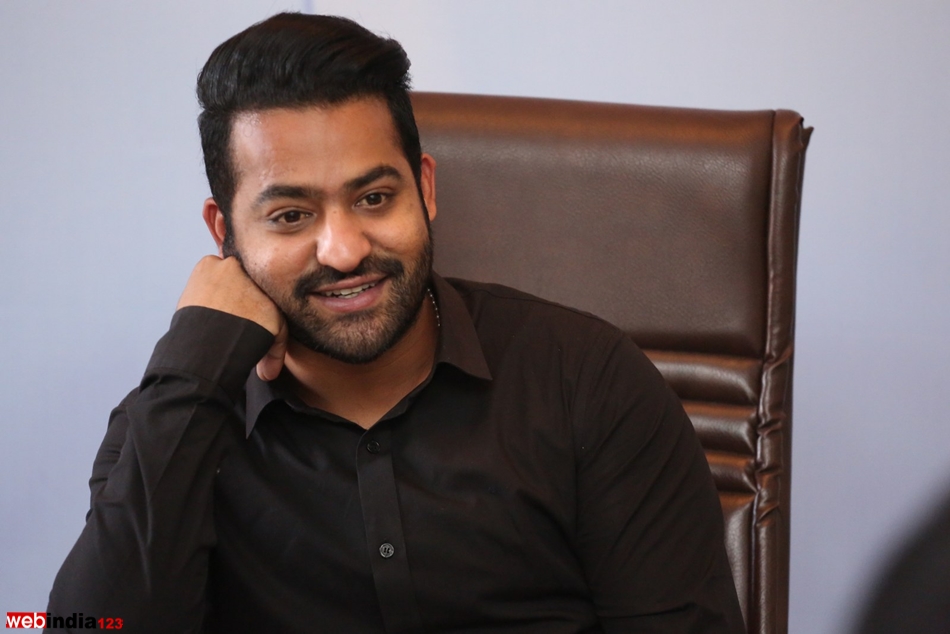 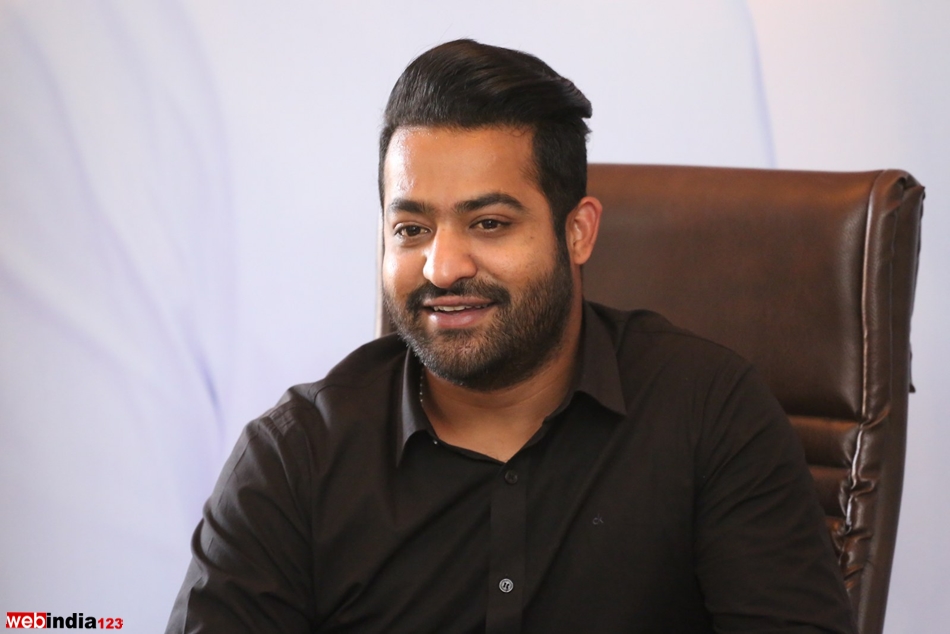 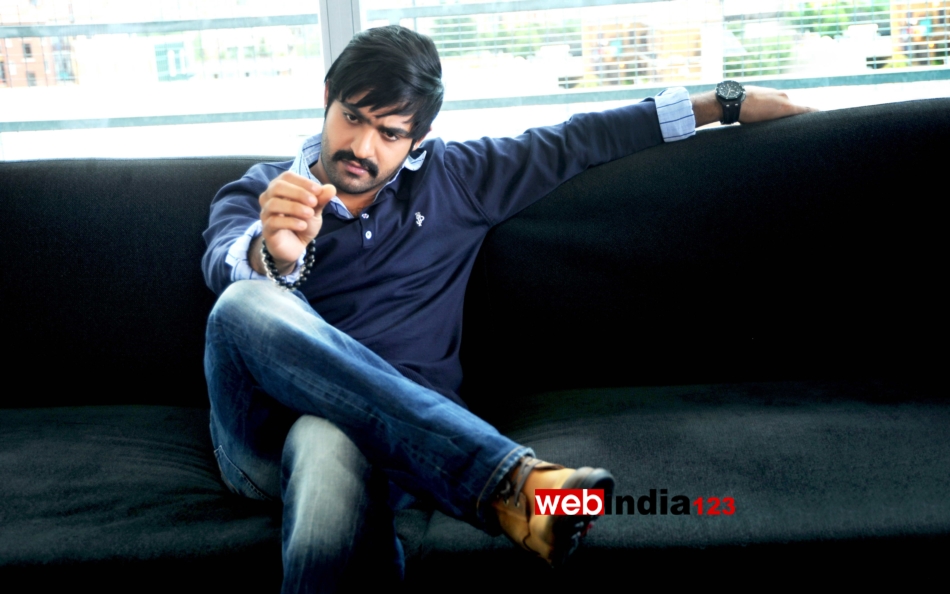 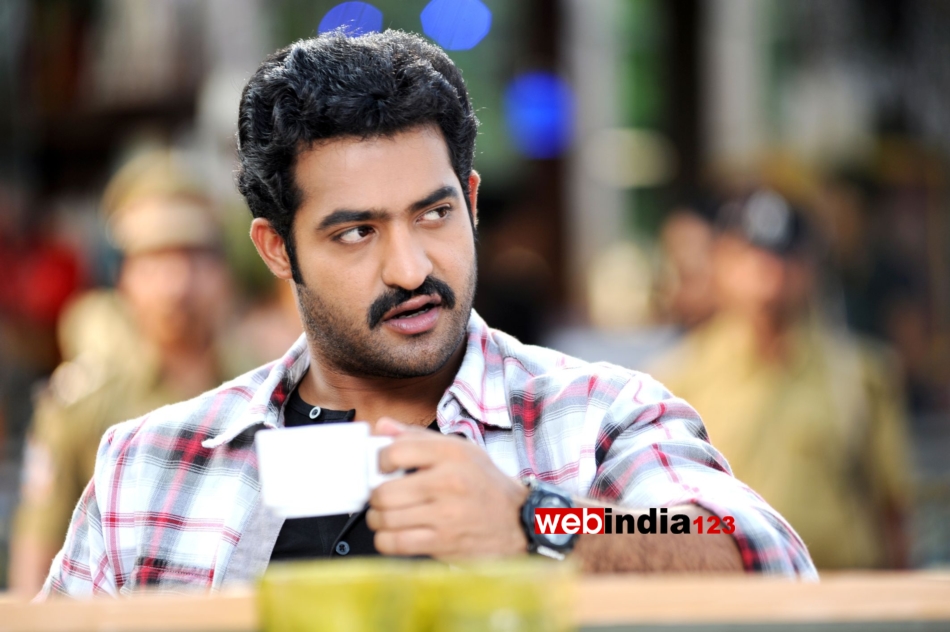 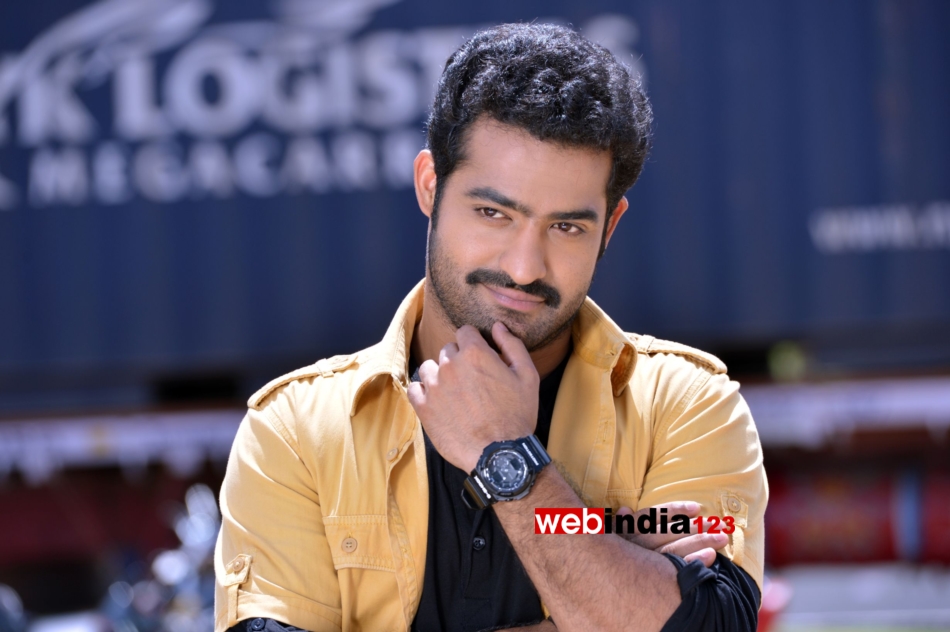