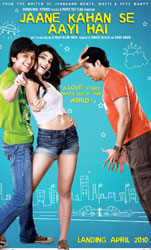 They don`t make`em like they used to. Those wholesome take-home-to-mama type of girls. And they don`t make such innocent `yeh-kahan-aa-gaye-hum` rom-coms either. So naturally, or not so naturally, writer-turned-director Milap Zaveri gets his heroine, the toothy, endearing, and fetching Jacqueline Fernandez to fly down to earth from Venus. One-way, business-class.

Women, we were always told, were from Venus. Now we`ve proof of that.

Many of the film`s most likeable moments send out inoffensive echoes of Hollywood comedies about ladies from another world, like "Splash" and "My Girlfriend Is An Alien". The final brew is aromatic in scent and minty in taste. The effect lasts fleetingly, though.

The situations that crop up once the alien beauty lands range from the predictable to the strained. No one in this film is in it for posterity. It`s a film done with a wink and a chuckle that communicate itself to the audience effectively.

Everyone in Zaveri`s film is looking for love -- Riteish Deskhmukh more so than others. Apparently love has been eluding his character since infancy. Baba`s searching.

There`s a touch of Ram Gopal Varma`s "Rangeela" in the way the vagaries and eccentricities of the film industry are brought into play. Strangely Zaveri`s writing skills, so much on display in many of the most successful comedies in recent times, are missing in the scenes set within the film industry.

Sure, we get a good dekko at well-known stars. But they aren`t woven into the script as they were in other films about the film industry like "Guddi" and "Rangeela".

The scenes where Riteish courts the girl from outerspace lack subtlety but get marks for grace. Riteish, a competent performer in any given circumstance, is engaging in the comic moments, but a little awkward doing the full-on roses-and-moonlight stuff. Matinee idol making girls faint, Riteish ain`t.

Ruslaan Mumtaz as his adversary in love is a pleasant surprise. Over the handful of films that this young actor has done, he shows a definite growth as an actor. He plays the `superstar` as a stereotype but with a dash of the human quality.

Jacqueline`s is more a presence than a performance. She is that mermaid with wings who flies at an altitude where the desi rom-com is comfortably positioned as a family affair. Absence of vulgarity and double-meanings is not always a virtue in cinema.

In "Jaane Kahan Se Aayi Hai", it is the papier-mache pristine quality that props up the pleasant proceeds.

Don`t expect to be swept off your feet. This one is meant to tickle your fancy. And it doesn`t fall short.

`Jaane Kahan Se Aayi Hai` is the story of Rajesh Parekh (Ritesh Deshmukh) a simple gujrati boy who`s been looking for love since he was a baby. Thoroughly unsuccessful in his endevours, he nearly gives up till he meets Natasha (Sonal Sehgal) ,the girl of his dreams.

Desh (Ruslaan Mumtaz) is the youngest superstar in the country. Mothers want to adopt him and their daughters want to marry him. But when will he find the girl of his dreams?

All of their worlds turn upside down when Tara (Jacqueline Fernades) an alien from Venus, lands on Earth in the search of true love.

Get ready for a love story that’s out of this world! 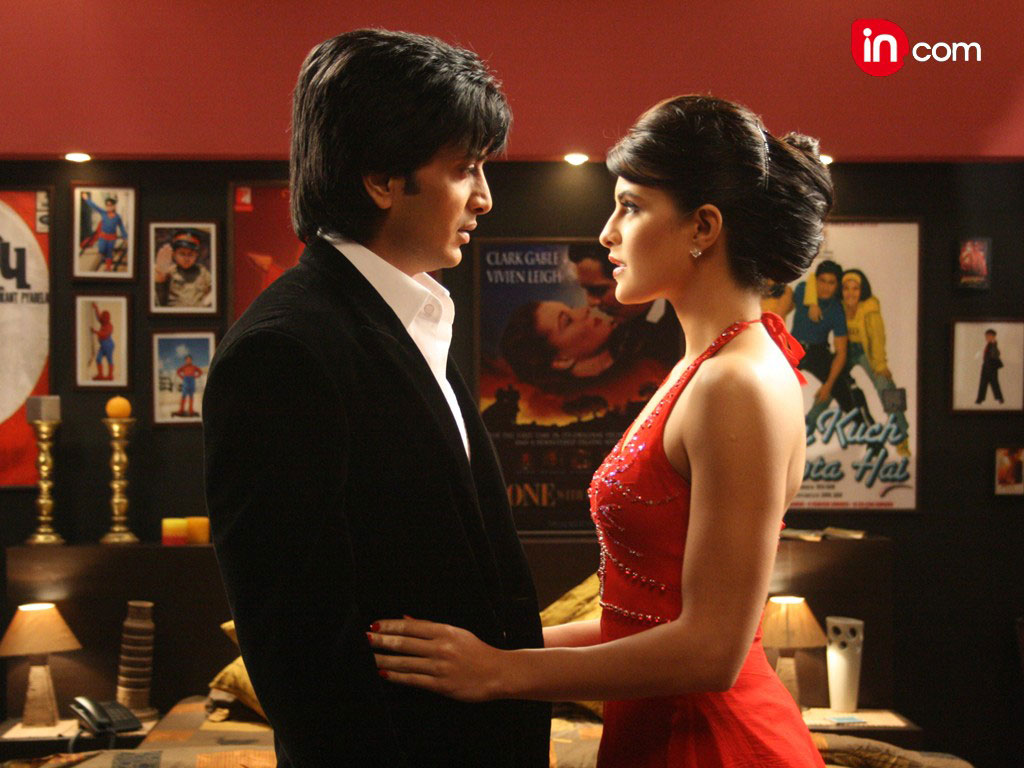 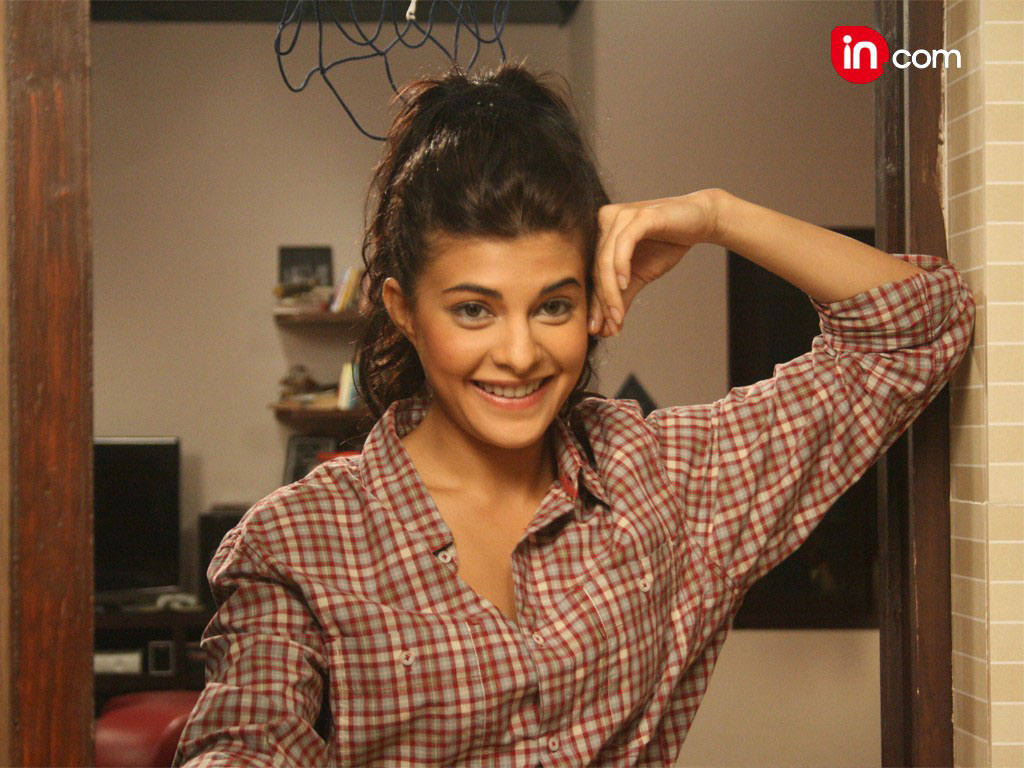 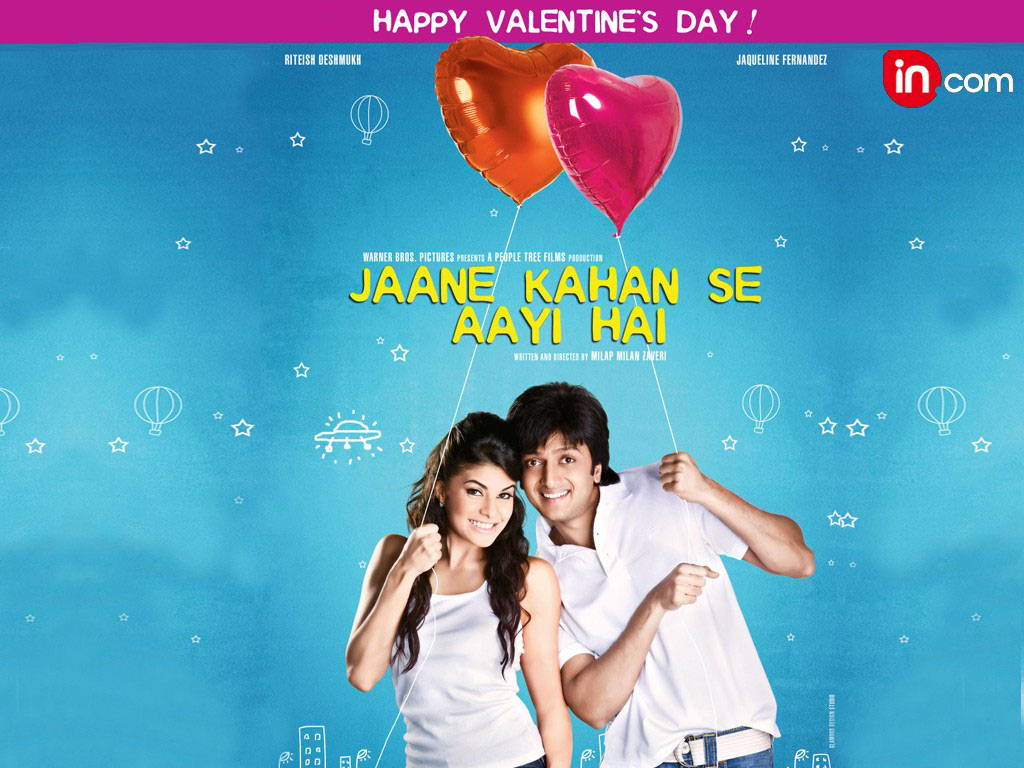 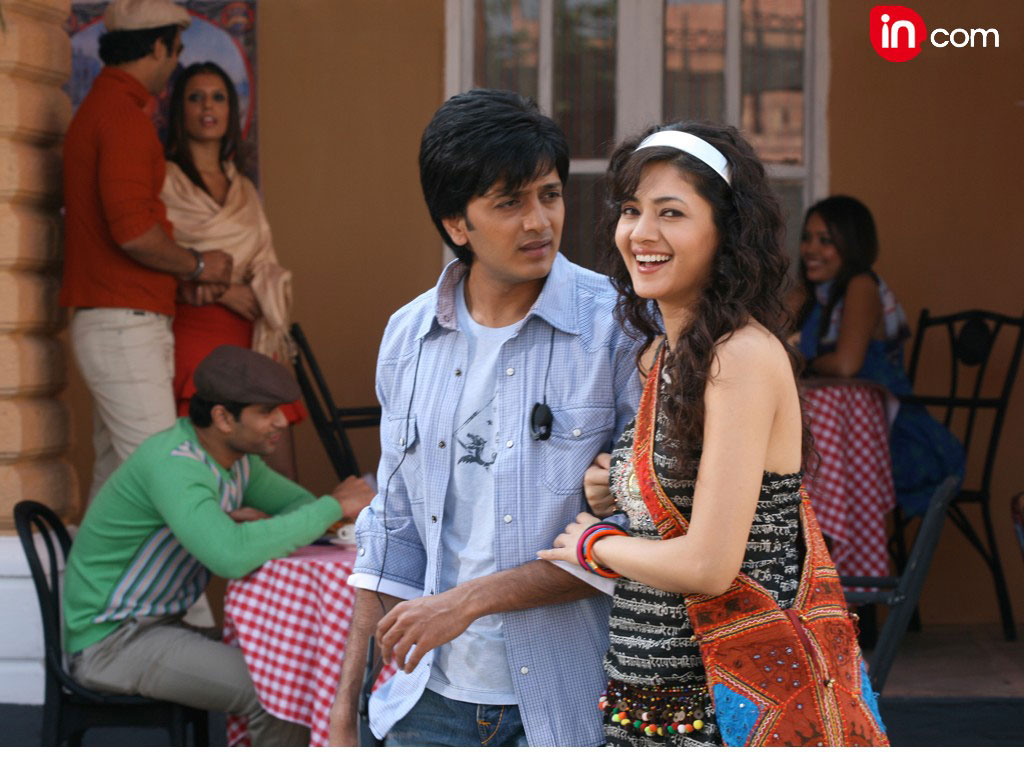 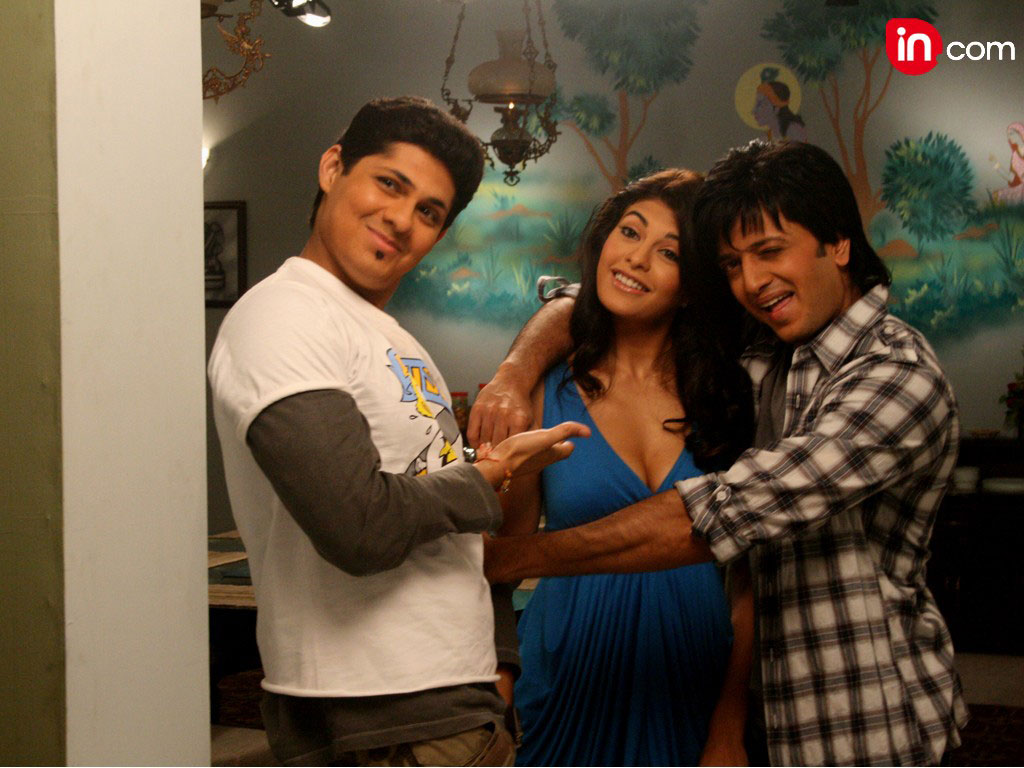 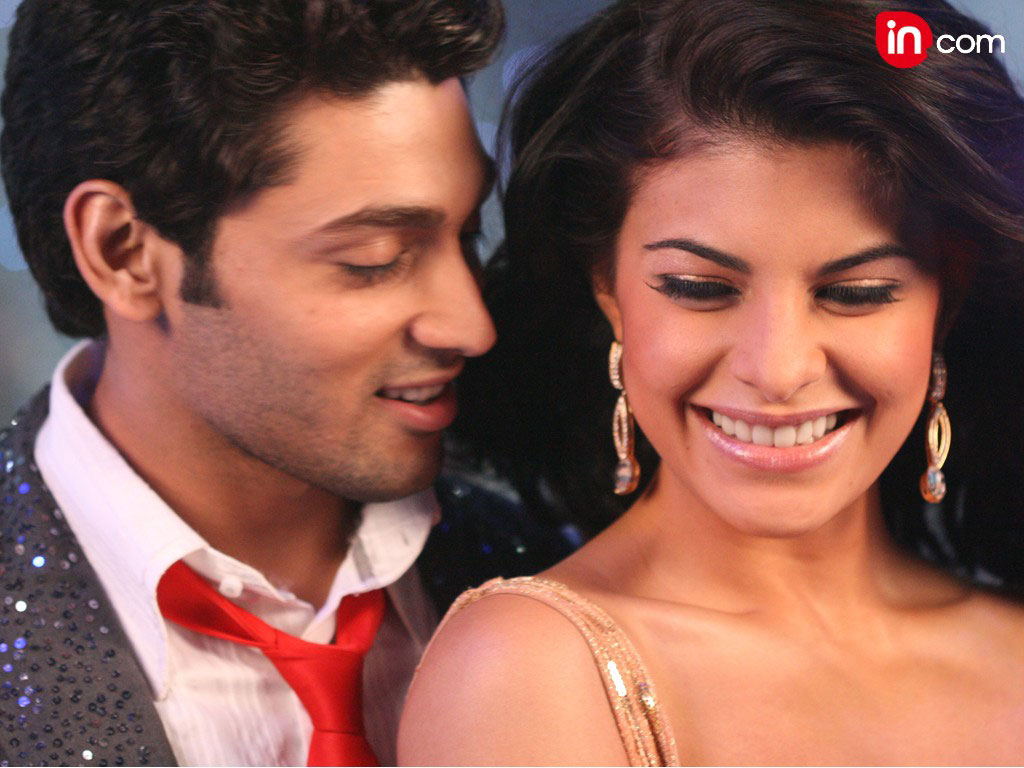