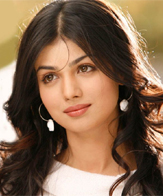 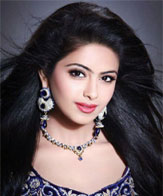 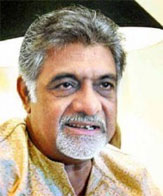 `Paathshaala` - a film with its heart in place (IANS Movie Review)

If a piece of cinema ever had its heart in its place, this is it. Don`t let the sluggish pace, the absence of stylish shots and flamboyant frames fool you into believing that this is a film with no style.

The style behind "Paathshaala" is in its inner conviction.

The obvious artlessness of presentation with the students and teachers of an imaginary school behaving with a bluntness that replicates the dialect of television talk shows rather than the realism of cinema, must not come in the way of our wholeheartedly acceptance of the film for what it is. An unconditionally sincere effort to understand why the country`s educational system pressurises children into performance anxiety.

While Basha Lal`s cinematography is free of poetic flourishes, the "Ae Khuda" track just sweeps you off your feet. That is not the effect this grounded and sensible film and its unhurried pace strive to achieve otherwise.

The storytelling is suffused with sensitive pockets. To cite some examples - in one sequence the veteran sports teacher (played ably by Sushant Singh) gets together students to climb on one another to make a human pyramid for the sake of media coverage. The callousness of the freelance journalist as he talks into the cellphone while the students sweat it out in the sun, smothers your cynicism about such manipulative drama in the narrative.

Elsewhere, a little boy (Dwij Yadav) is made to stand in the sun for not paying the school fees. And then that decisive moment where a crass ad-maker reduces a little kid (Ali Haji) to tears, just chokes you.

The music reality show agent, who auditions the school kids as though they are fish to be fried straight from the market, is almost caricatural in his grotesque commercialism.

Then you realise that real life has sold out to a kind of vulgar self-gratification that makes it look more like a soap opera than the soaps that we see on television.

There is an inherent wisdom in the homilies that "Paathshaala" serves up so sincerely. The narration is so laidback and detoxicated you often wonder if the director believes that the inherent harmony of real life can only be captured in leisurely grace.

Comparisons to Aamir Khan`s "Taare Zameen Par" are inevitable. Though flawed and at times failed, the overview of the educational system in "Paathshaala" is macro-cosmic in its own right.

The plot meanders into various issues that plague the educational institutions before negotiating itself into a clumsily `epic` climax where the whole country`s media becomes interested in the politics of the school where the plot unfolds.

The unevenness of pace notwithstanding, there is no mistaking the film`s earnestness of purpose. Every actor, young and old, pitches an honest and transparent performance.

The stand-out (or considering the low-key pitch, should we say stand-in?) actors are Saurabh Shukla and Anjan Shrivastava. As for the children, let`s not discriminate among them. They are all utterly charming.

The film`s comment on the corrosion and corruption of education makes space for little-little flirty romantic liaisons among the older students. Cute!

As for Shahid Kapoor, the guy says his Hindi lines as though he just thought of them and expresses his connectivity with the kids with a warmth and effortlessness that makes the other superstar teachers on celluloid look rather put-on in comparison.

'Paathshaala' is about the education system: Director

"Paathshaala" director Milind Ukey is tired of people constantly comparing his film with Aamir Khan's "Taare Zameen Par" and says he is highlighting macro issues of the "education system at large". Read More

Teaching is a noble profession.

But does it hold true today? Hasn`t education succumbed to modernization as everything else, which is ruled by commercialization and consumerism in this age of rat-race? We read in the newspapers about students being bogged down under study pressures, parents burdened with fees hikes, teachers punishing students inhumanly, some students even dying in such cases or some committing suicides... what state of affairs have we brought our education system to?

Paathshala tries to answer many such questions related to the sanctity of today`s education system. It sheds light on the shortcomings and wrong doings in today`s schools where the high morals and basic ethics associated with the teaching profession seem to have taken a back seat. It`s shameful that even schooling has fallen prey to the pressures of competition and the vices of money-making mantra. Paathshala attempts to challenge such notions that threaten our children`s future and thus our society.

The story begins with a new English Teacher Rahul Prakash Udyavar (Shahid Kapoor) joining Swaraswati Vidya Mandir school, situated in the outskirts of Mumbai Suburbs. Though he strikes instant rapport with students and teachers alike, he realizes that there is something amiss in the school. Slowly his doubts prove true as the School Manager- Sharma (Saurabh Shukla) makes many monetary obligations compulsory on the parents in the name of extracurricular activities. He goes to the extent of punishing the students inhumanly when the new unjustified demands of the school are not fulfilled by the parents.

When Rahul Udyawar unifies the teachers (Ayesha Takia, Sushant Singh, Kurush Deboo) against the atrocities of school management, the Principal Aditya Sahay (Nana Patekar) defends the management decision. This comes as a shocker to the teachers as Mr. Sahay is known for his dedication as an educationist for last 32 years which has built the school`s high reputation.

The situation becomes graver as school management becomes overambitious with its growth and involves media planners in the extracurricular activities. This demands the involvement of students in TV reality shows and many other media PR activities used for building up the school image in public which starts reflecting on the students` stress levels. The pressure on young minds increases incredibly leading to unexpected and grim consequences.

Caught in the web of commercialization and internal rebellion, the school`s situation becomes so explosive that it finally becomes a national issue. Paathshala challenges the increasing immoralities and unethical practices in our education system. It analyses intricately the relationship between students, teachers and the education system with sensitivity and sensibility... It reflects the true spirit of an education system.

PAATHSHALA - An Urgent and Desperate eye-opening Mission for our Education System today. 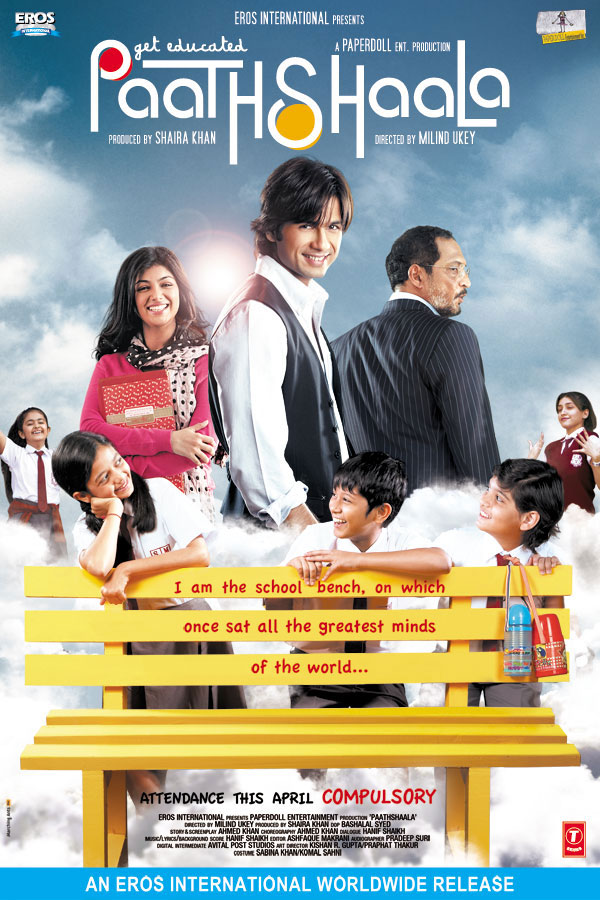 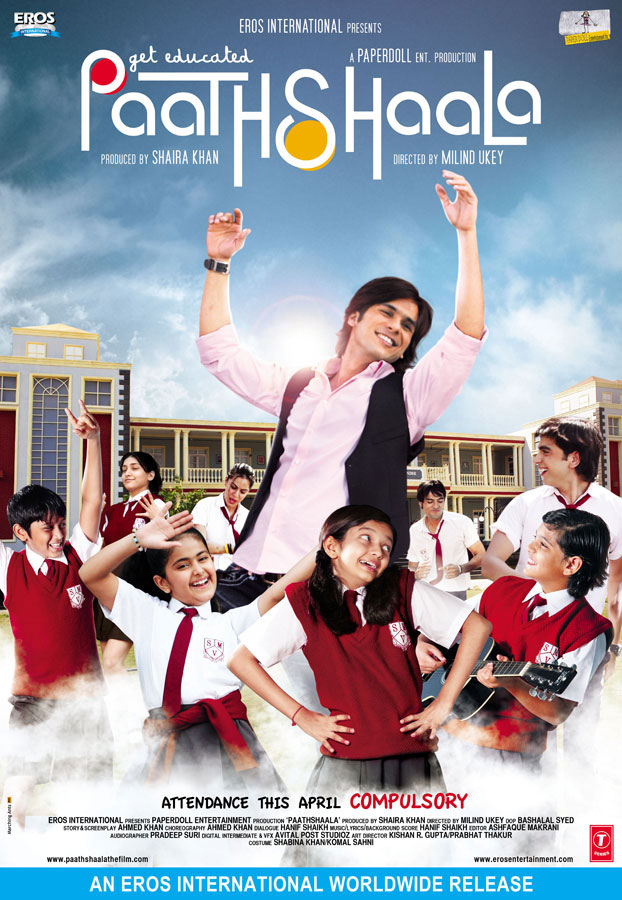 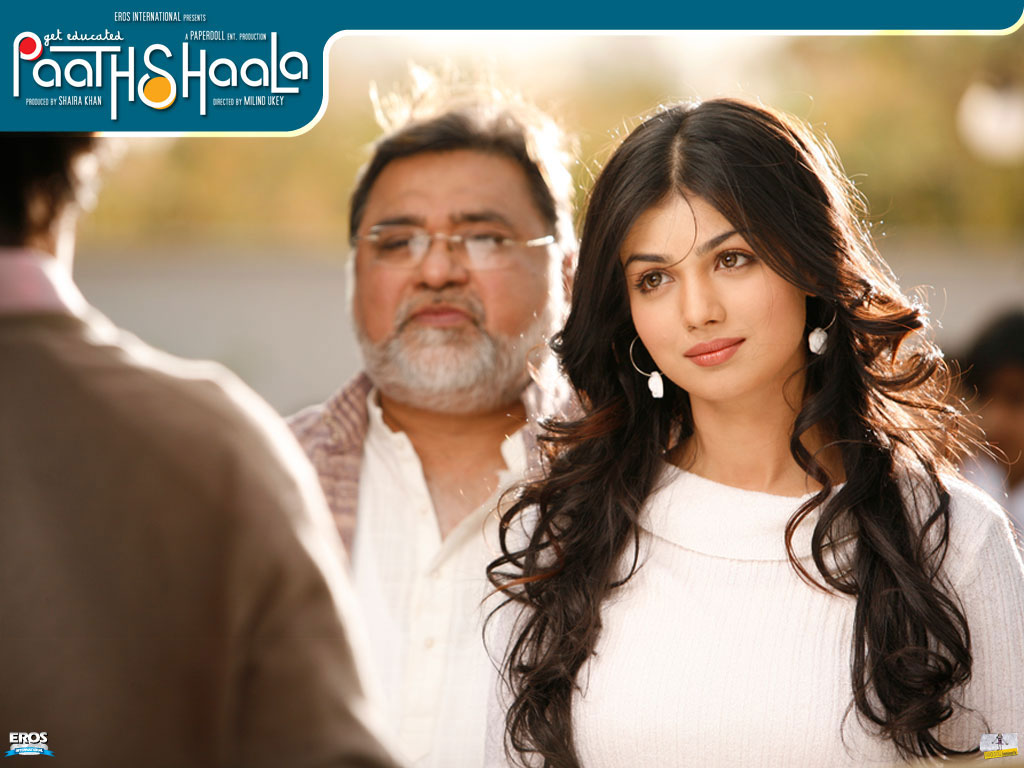 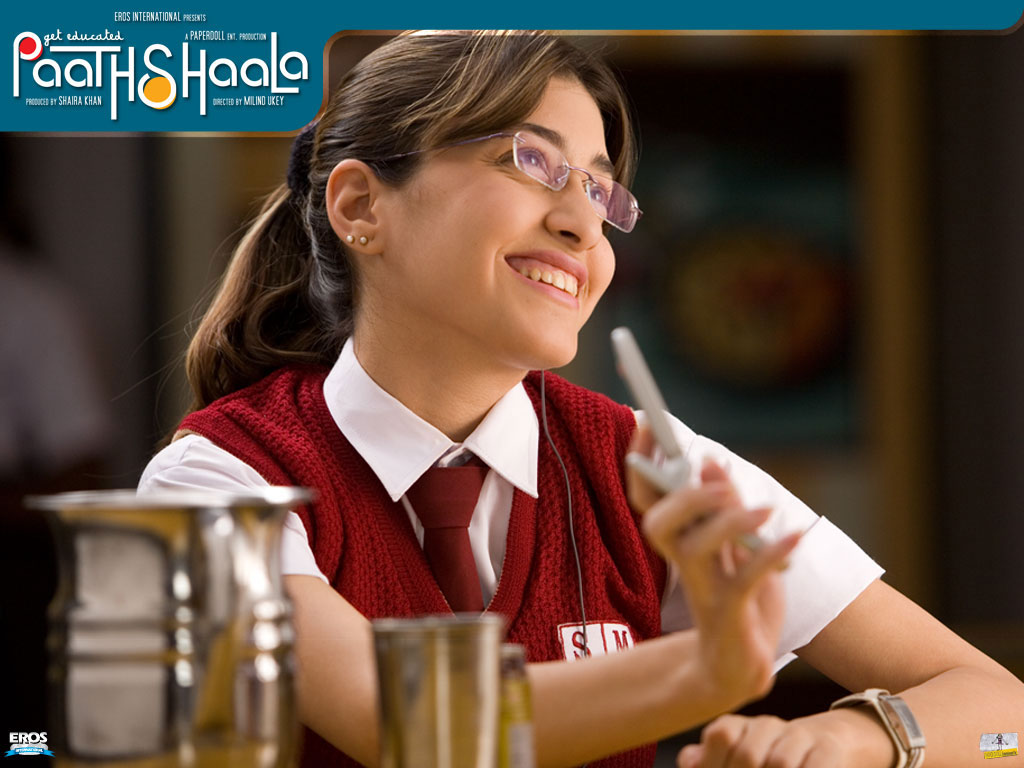 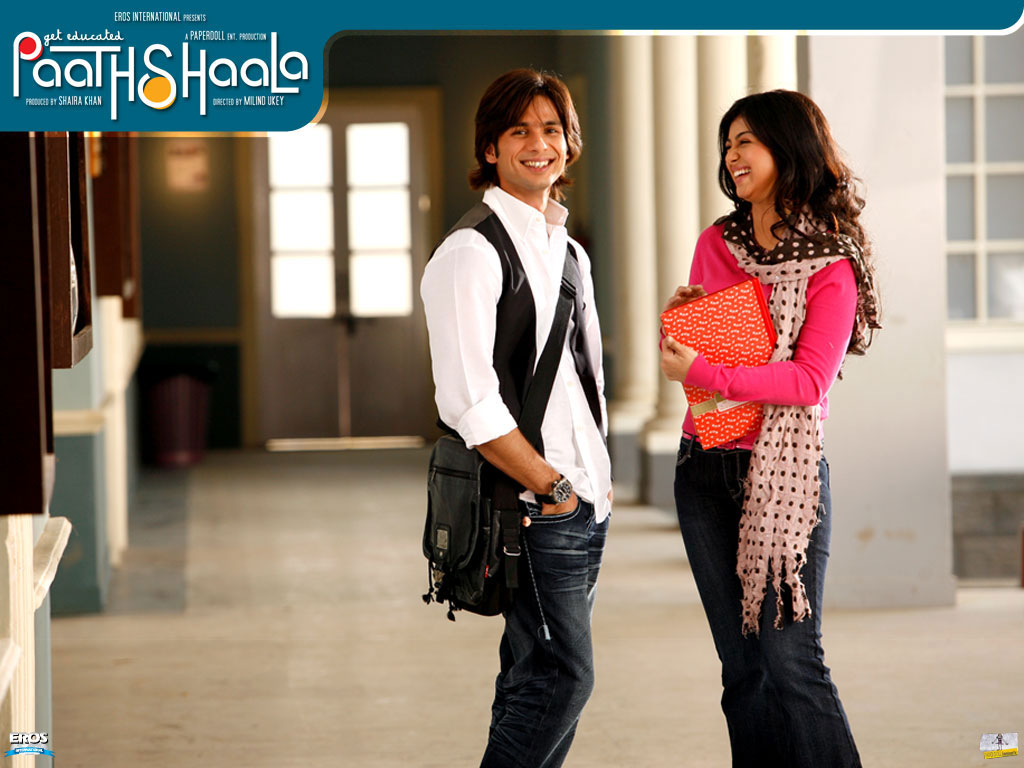 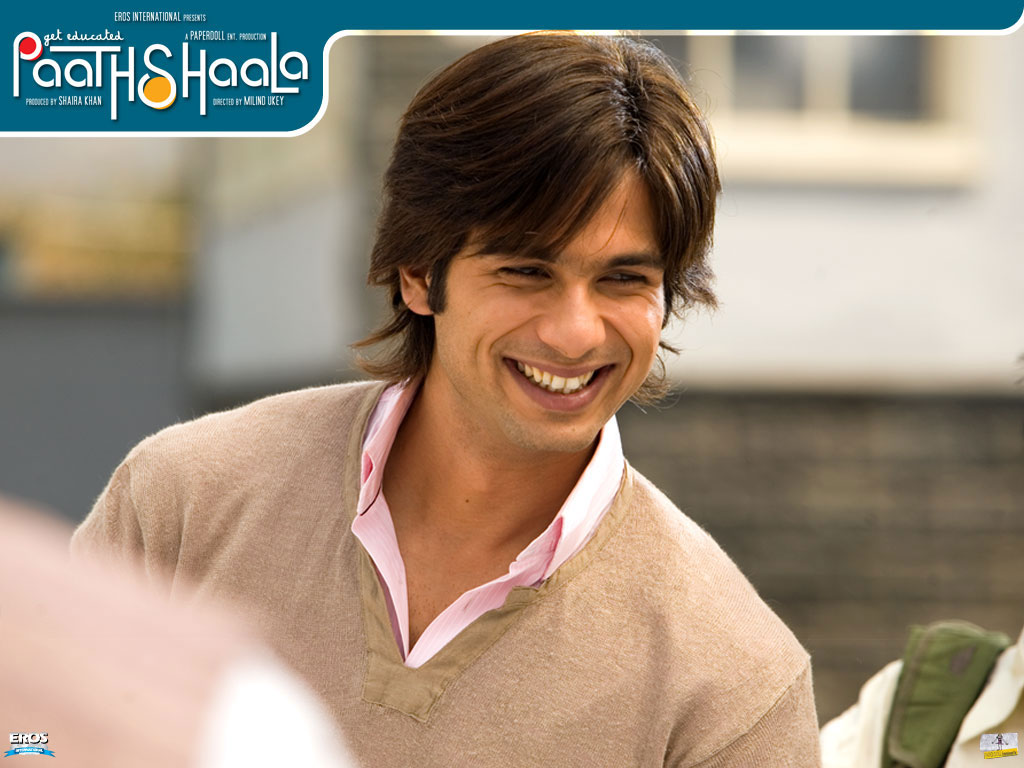 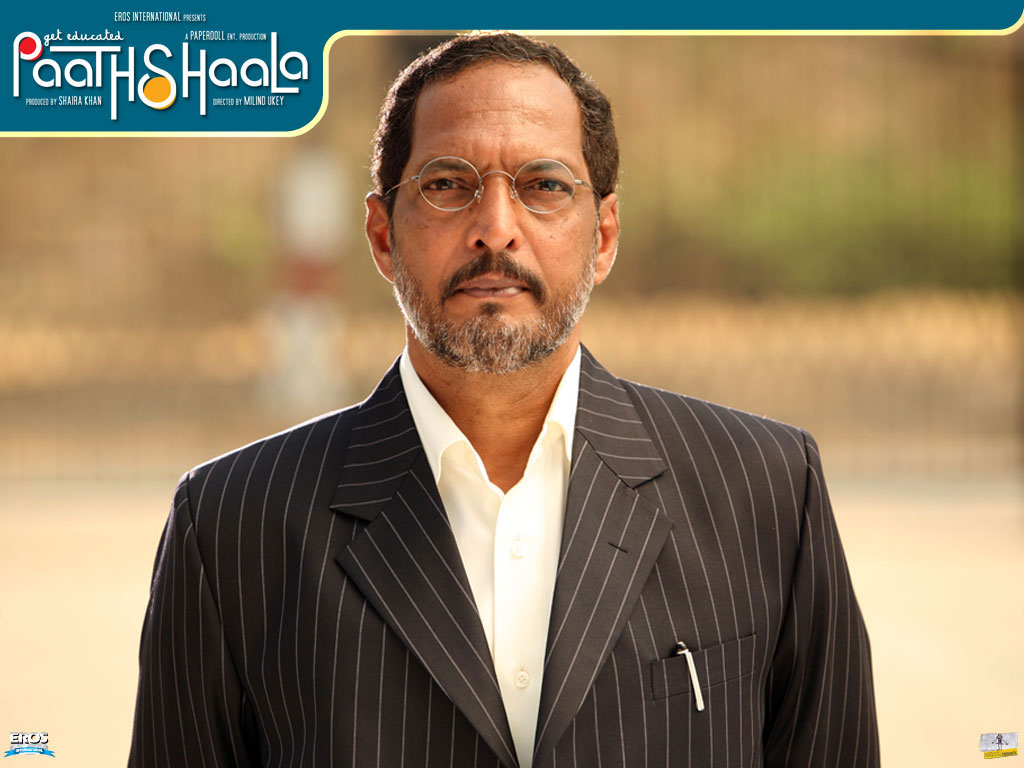 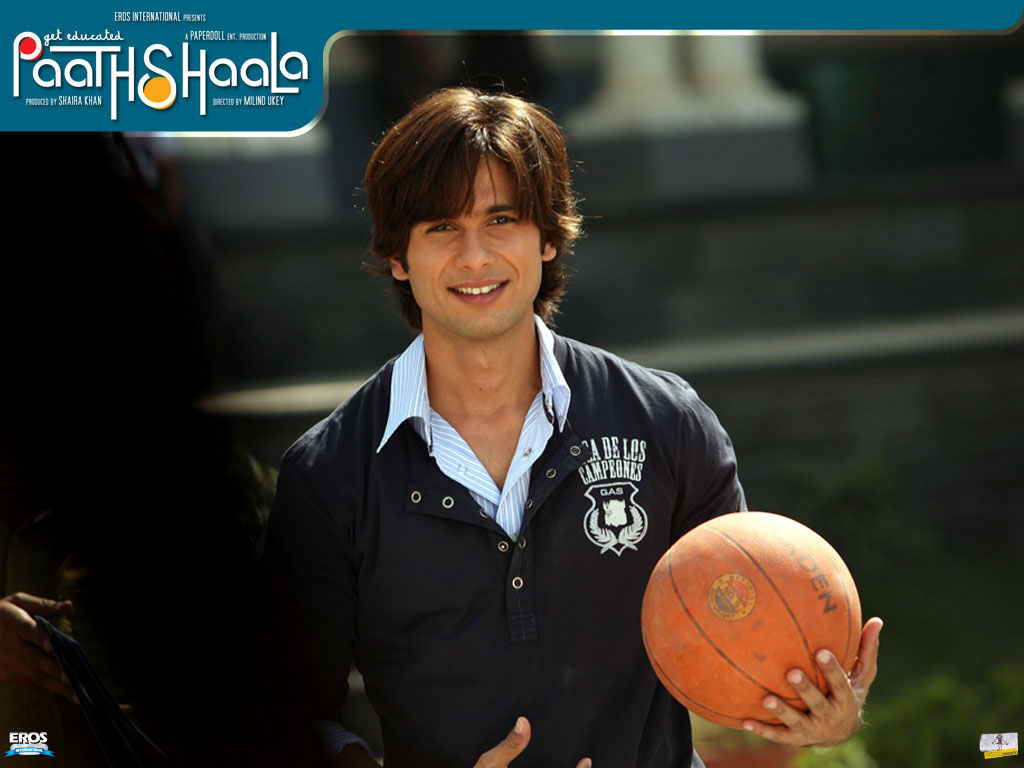 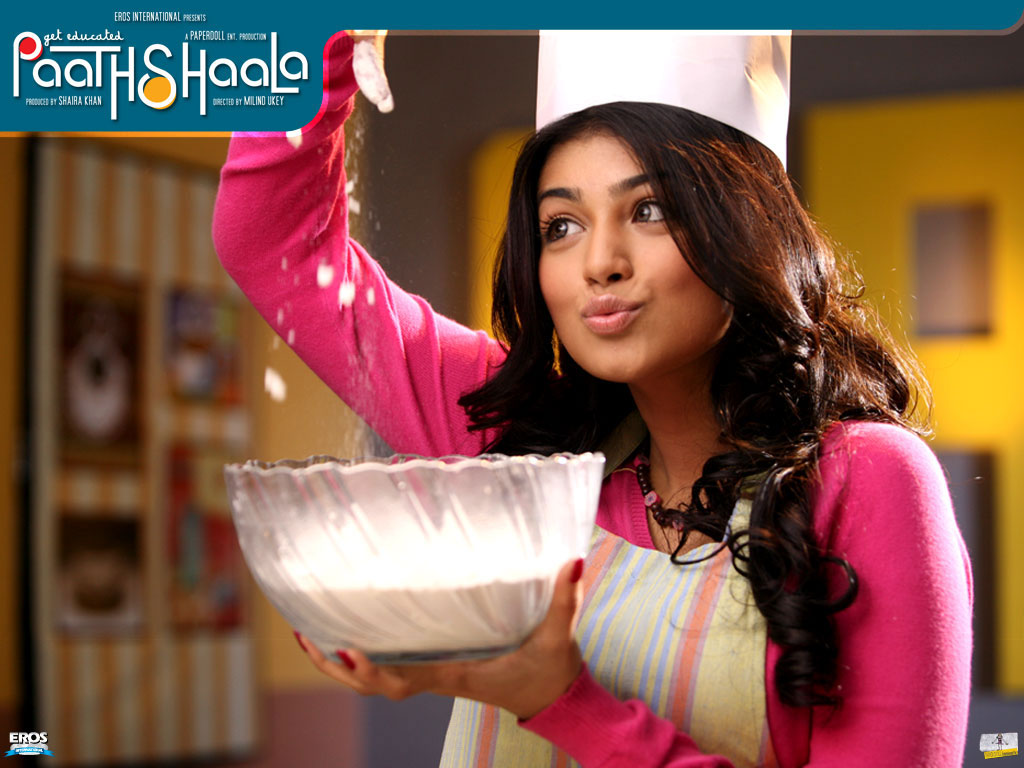 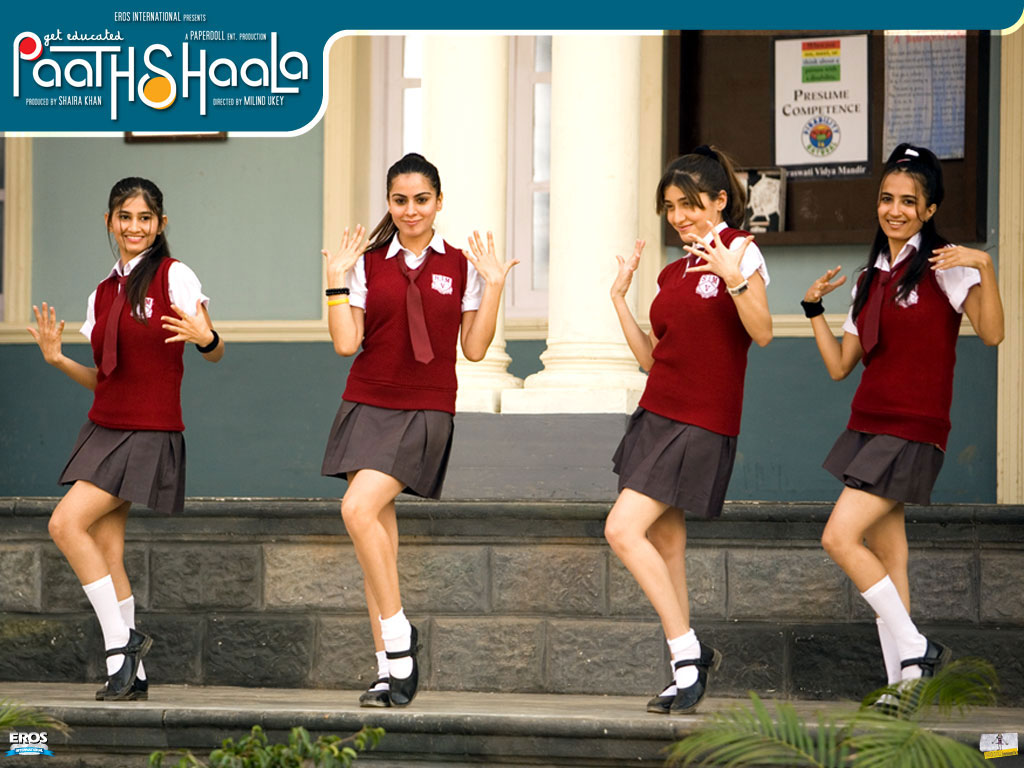