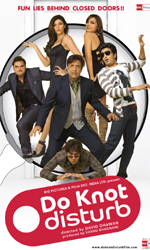 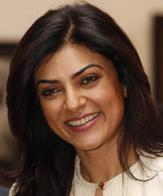 When this parody is mid-way through, two questions strike us - what is the otherwise-classy Sushmita Sen doing in this atrocious homage to the spirit of revelry, most of it situated in the lobbies and corridors of a super-luxury hotel in Abu Dhabi?

And then the second question strikes us almost immediately - what are we doing watching all these wonderful actors making fools of themselves in a plot that seems to have been written with the express purpose of extolling the `virtues` of infidelity and seduction?

Both Sushmita and Lara wear the shortest of dresses. The size of Sushmita`s role matches her clothes. They take long leggy strides across the screen as the wife and mistress of an unfaithful man.

Whoever thought infidelity is an adequate formula for farce should see what a hash and trash David Dhawan has made of the actors as they parade across the screen in the posh ambience and clothes. Alas, their morals match those of alley cats. Worse still these people are abhorrent in their failure to connect their physicality with any worthwhile emotions.

The scrambled comedy includes a couple of bumbling spies played by those two wonderful comic actors - Manoj Pawa and Ranveer Shorey, one of whom has to play a corpse after half the film.

As for the actors, they`re largely over-the-top, hammy and embarrassing. Govinda, who seemed to have rediscovered his funny bones in Life Partner, is hysterical rather than amusing in Do Knot Disturb.

The plot has room for an army of characters including an ailing mother (Himani Shivpuri) and her coquettish nurse (Rituparna Sengupta) both of whom watch Riteish do Amitabh Bachchan`s scenes from Deewaar.

Govinda seems to have lost the plot. Lara makes so many faces you fear for her favourite makeup artiste. Riteish is in far better shape. He`s quite funny in parts. But the funniest actor in a minuscule role is Sohail Khan as Lara`s jealous and over-emotional lover who after a crash-course in anger-management desists from hitting any of the characters. 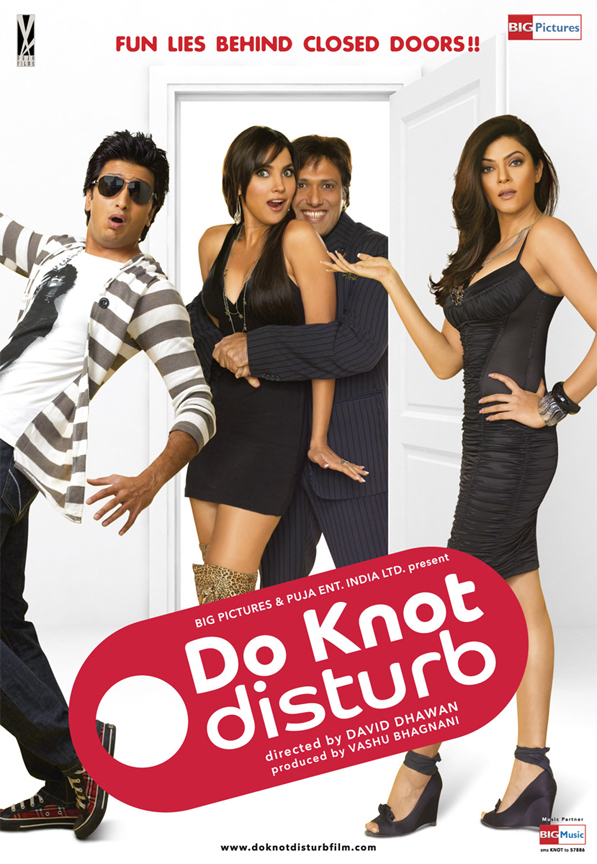 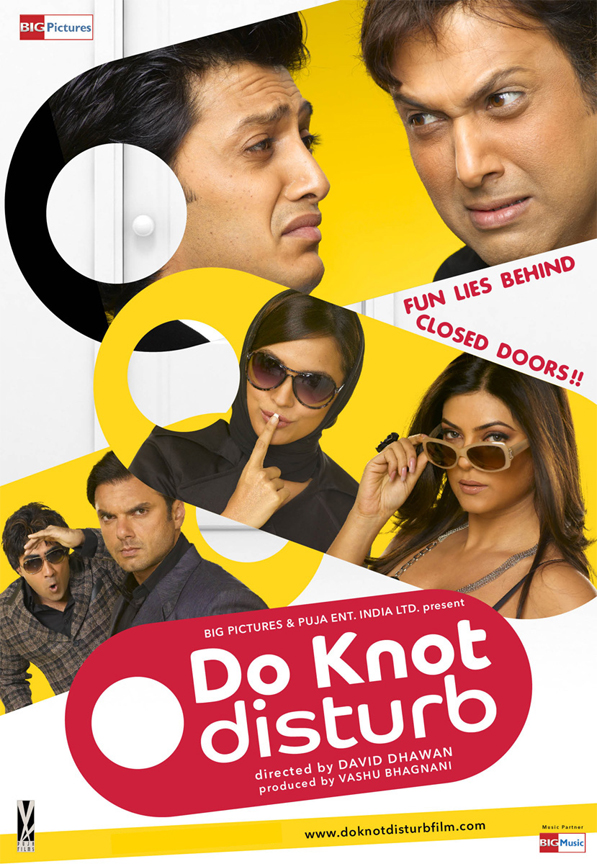 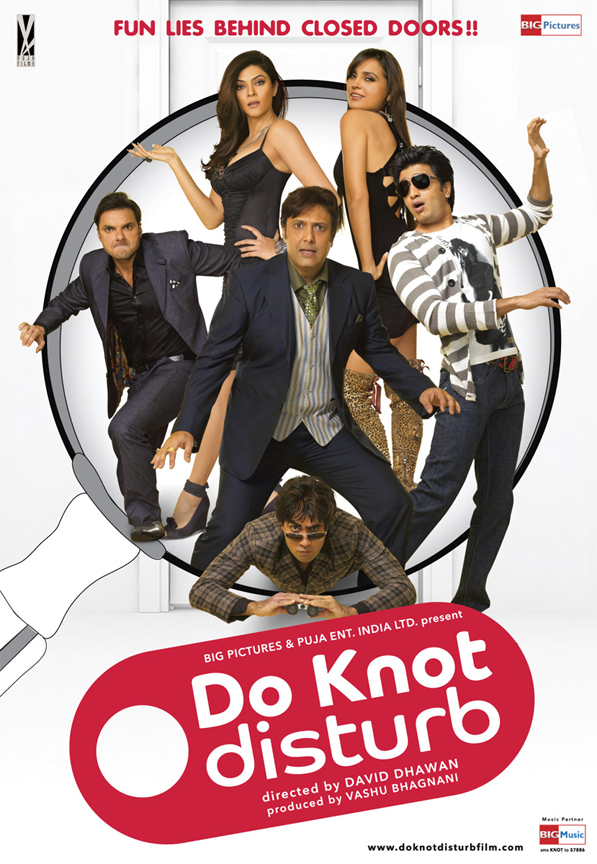 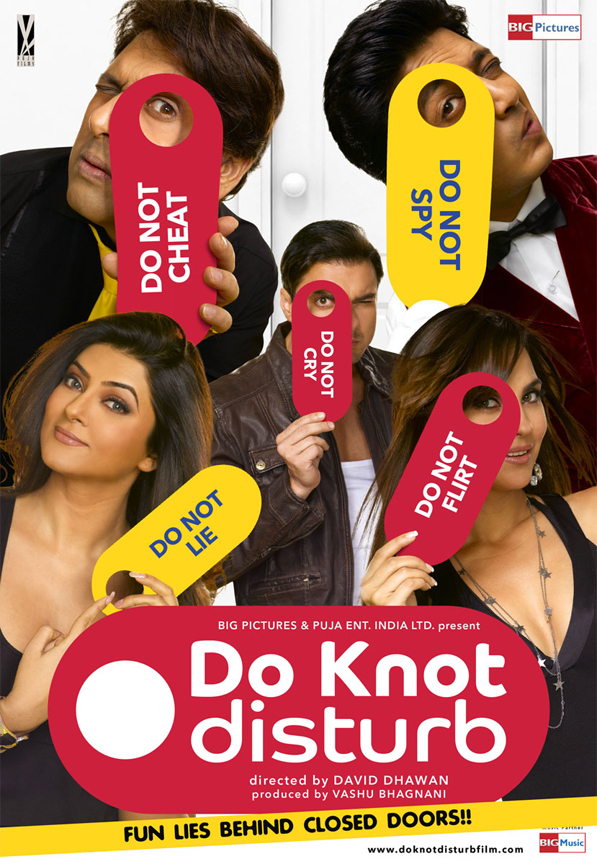 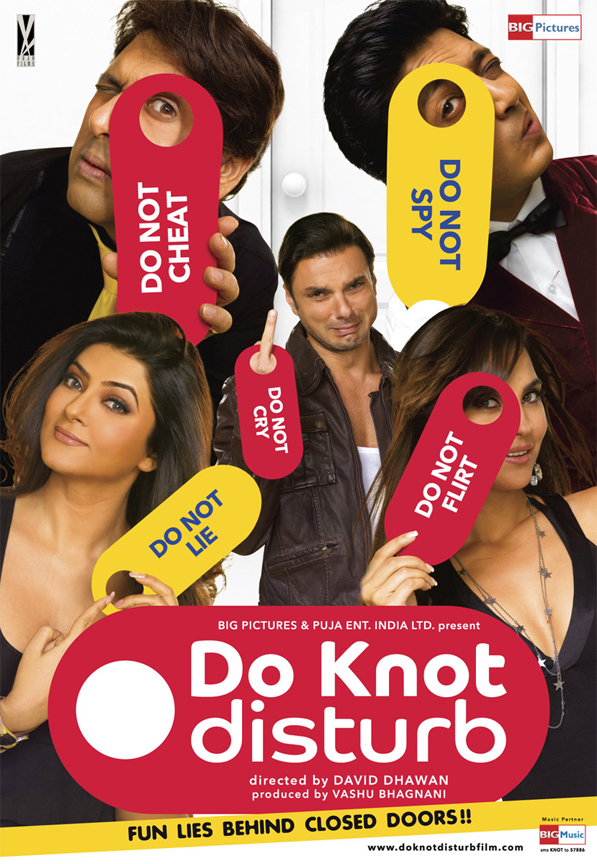 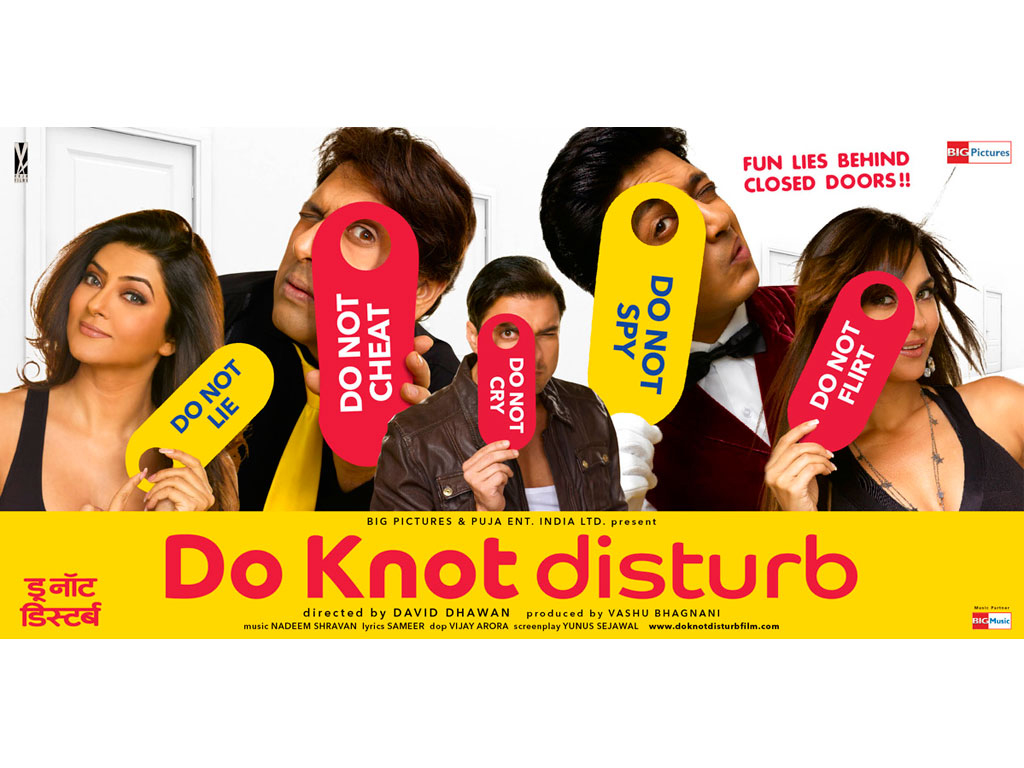 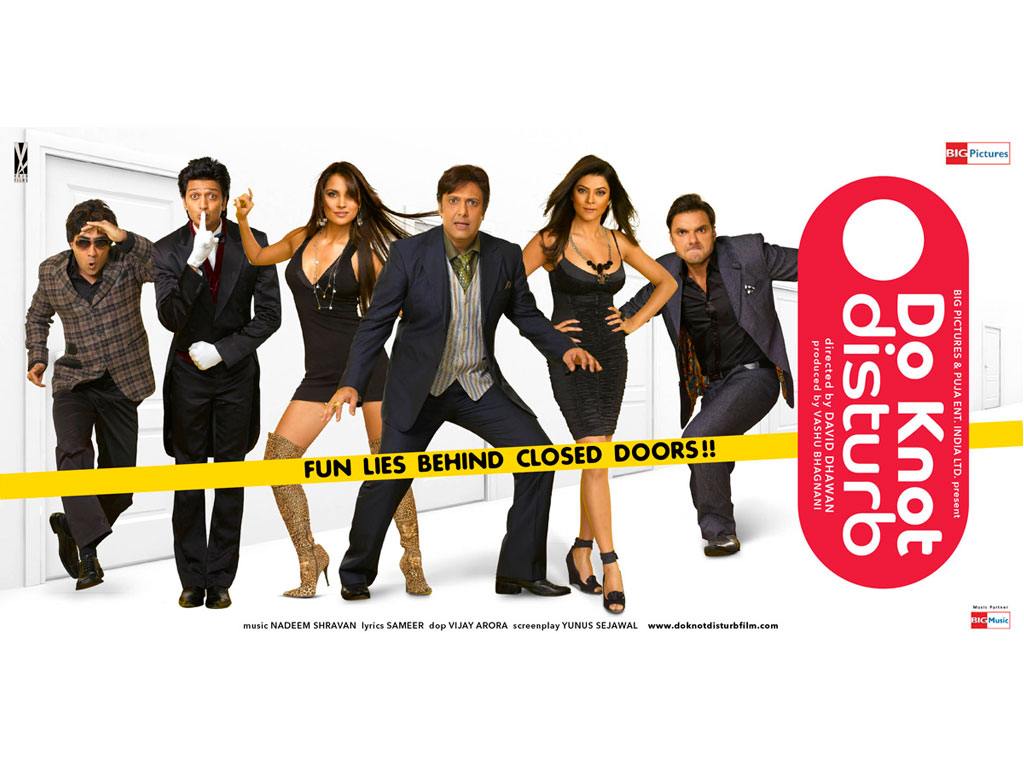