THE SPY WHO DUMPED ME

The Spy Who Dumped Me 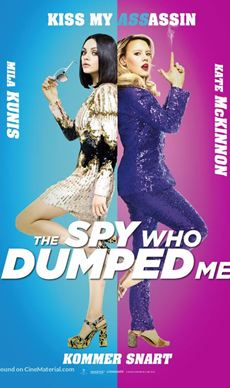 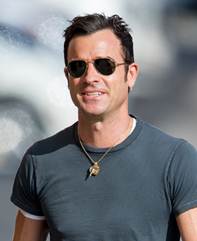 The Spy Who Dumped Me Review

Although it seems to be a mishmash of genres, director Susanna Fogel's, "The Spy Who Dumped Me", is a buddy film at its core.

Mila Kunis plays Audrey, a 30-year-old, who has recently been dumped via a text message by her boyfriend Drew (Justin Theroux). She has no idea that he's currently in Lithuania. She is hurt and heartbroken for he ignores all her calls and texts. But she is far from shattered for she has her best friend Morgan (Kate McKinnon), who is a supportive anchor in her life.

Morgan, in her attempt to rescue Audrey's self-respect, threatens to set all Drew's possession on fire. Just when Audrey tries to burn all memories of Drew, he turns up to reveal that he is a spy. He then entrusts her with a dubious Fantasy Football trophy and tells her that she needs to get it to Vienna. 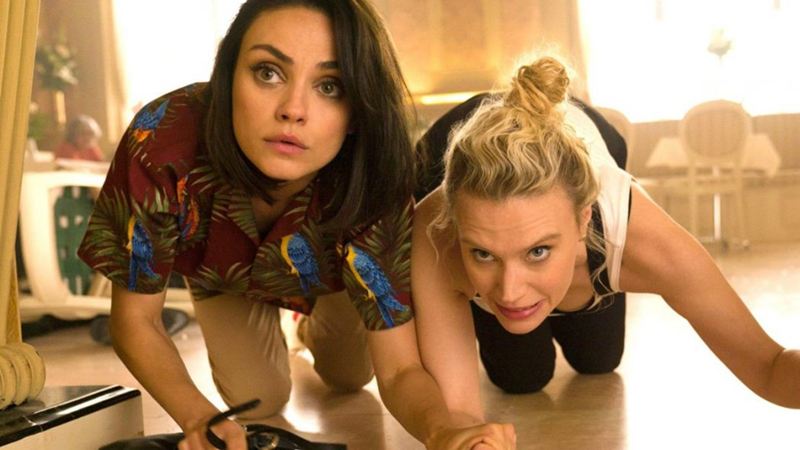 Audrey sets off on a whirlwind tour of the European continent with Morgan by her side, complete with assassination attempts, torture scenarios and a severed thumb that embellish every spy film.

While it may be a spy film, the movie shares DNA with travel films followed by a classic coming-of-age or 'second-coming-of-age' formula that is integral to that genre. But the take out of this film is; how modern women who are settling down later, think of their female friends as family and the prioritisation of their bonding, outside of romantic relationships, is one of the film's greatest strengths.

For usually, female characters in spy films are too often confined by their role as a love or sex object. Audrey in particular has a romantic sub-plot, but she is never defined by it.

The film is not about a bimbo trying to succeed in a man's world, but rather about two women who draw power from their friendship and the traditionally feminine qualities they possess.

Audrey and Morgan's character arcs are not organised along the traditionally masculine journeys of revenge, vengeance or honour. They both have one another's support at every step of the way.

The film lulls in its action-driven moments not because the action is amateurishly done, but because they feel like oft-seen scenes. Also the balance of the violence and comedy does not always work. Its transitions from gruesome violence, especially enacted on innocent bystanders, to silly mayhem, are often awkward and unwieldy. This especially is noticed in the scene where the well-intentioned Uber-driver-cum-DJ is unwittingly pulled into their espionage game, to unfortunate results.

Mila Kunis and Kate McKinnon excel as ordinary women involved in the espionage drama. But, the film flounders whenever they are off the screen despite strong performances from Justin Theroux as Drew, Sam Heughan as the James Bond-esque Sebastian Henshaw, Hasan Minhaj as his arrogant partner Duffer, Gillian Anderson as their MI6 boss Wendy and Jane Curtin and Paul Reiser as Morgan's parents. That's because the plot seems to be stitched by gags rather than serious spy-thriller stuff.

Icanna Sakhno as the Russian assassin Nadedja, who is defined by her uncaring brutality and her love for gymnastics, while being charismatic, appears more like a caricature than anything else.

Narrated in a non-linear manner, the editing and screenplay are issues that blur the timelines making the narrative confusing at times.

Mounted with excellent production values, the film has its moments of brilliance and cliches, which does offer a midlist, escapist journey, over all.