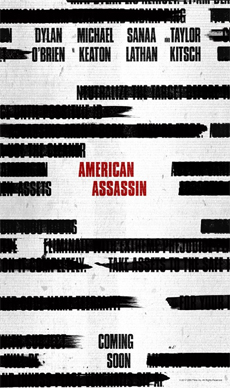 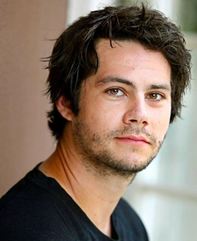 The narrative begins with Mitch Rapp (Dylan O'Brien), a young man proposing to his girlfriend Katrina (Charlotte Vega) on an Ibiza beach, when all of a sudden machine-gun toting terrorist mow down the beach revellers. Katrina is killed and Mitch is seriously injured. This massacre scene seems to be inspired by the shootout at a Tunisian Beach in 2015.

Eighteen months later, Mitch on Rhode Island, with a beard et al, is all set to fight Islamic terrorists. He becomes an expert marksman and a close quarter combatant determined to take down any and every terrorist.

His plans get a boost when he gets roped into an anti-terrorist CIA Special Forces group headed by Irene Kennedy (Sanaa Lathan). She ensures that Mitch gets trained by the best and sends him to a semi-active operative Stan Hurley (Michael Keaton), who conducts boot camps in the wind-torn wilderness, training lonely damaged young people into heartless assassins.

How Mitch, along with a fellow agent Annika (Shiva Negar) and Stan, stop one of the mercenary known as Ghost (Taylor Kitsch) from proceeding in a nuclear bomb sale then becomes their mission.

The screenplay, adapted from Vince Flynn's eleventh novel of the same name, is written by five writers and yet they could not salvage the story. Packed with cinematic liberties, the plot shuttles from places like; Ibiza, Rhode Island, Tripoli Libya, Roanoke Valley, Virginia, Romania, London, Warsaw Poland, Istanbul.

The action sequences -- be it the fisticuffs or chase scenes -- are intense and executed in a staged manner. That makes the entire viewing experience seem gory and unrealistic.

On the performance front, O'Brien makes for a convincing action hero. As Mitch Rapp, he is adorable. He comes across as an unfriendly yet concerned colleague and that's why this self-made assassin seems confusing.

Similarly, Michael Keaton's quizzical glance at the very end leaves you scratching your head as to why that look. As Stan Hurley, he is undoubtedly brilliant. He elevates his character with nuances which only he can deliver.

Taylor Kitsch as the bad man Ghost is limited by his on screen time. Shiva Negar as Annika is agile and brilliant in the action sequences. Sanaa Lathan as Irene Kenedy is more matronly than a no-nonsense departmental head.

Overall, the film is technically well-mounted and has all the necessary ingredients to make it Aa pulpy political thriller, but unfortunately it seems, just too dated to relish it in today's times.

AMERICAN ASSASSIN follows the rise of Mitch Rapp (Dylan O’Brien), a CIA black ops recruit under the instruction of Cold War veteran Stan Hurley (Michael Keaton). The pair is then enlisted by CIA Deputy Director Irene Kennedy (Sanaa Lathan) to investigate a wave of apparently random attacks on both military and civilian targets. Together the three discover a pattern in the violence leading them to a joint mission with a lethal Turkish agent (Shiva Negar) to stop a mysterious operative (Taylor Kitsch) intent on starting a World War in the Middle East. 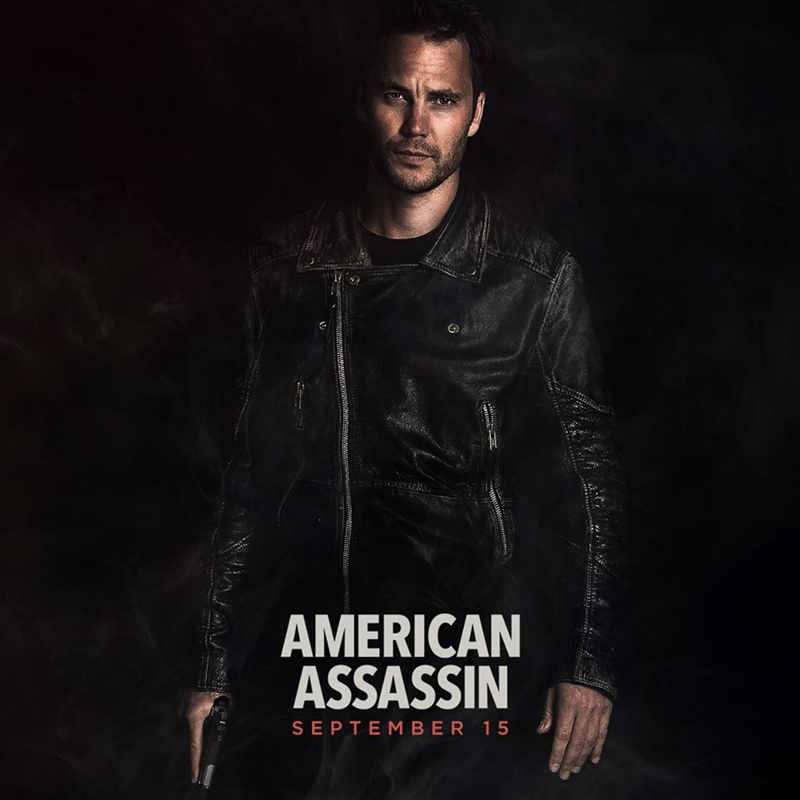 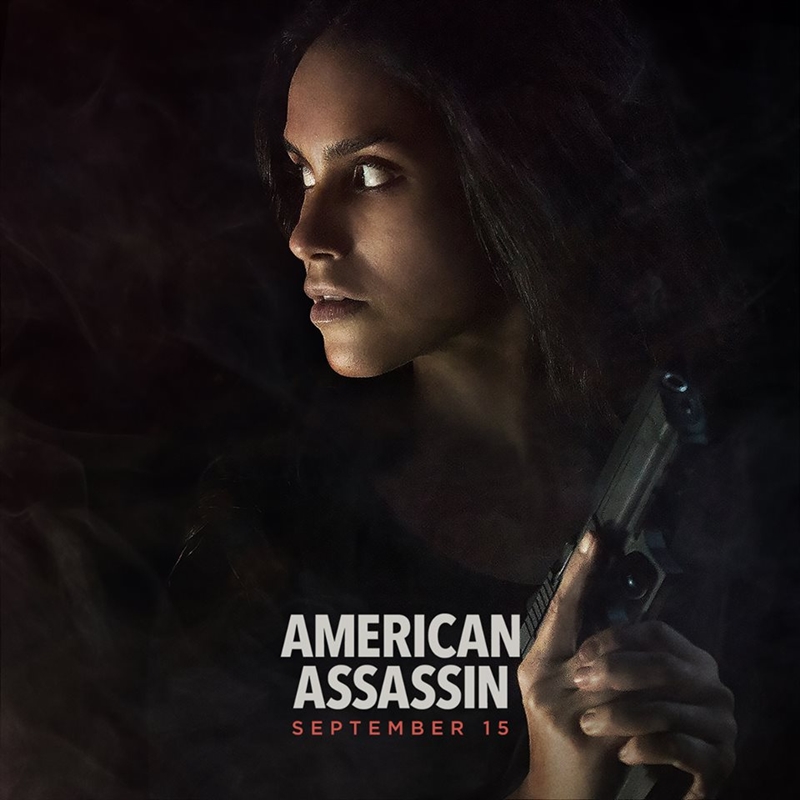 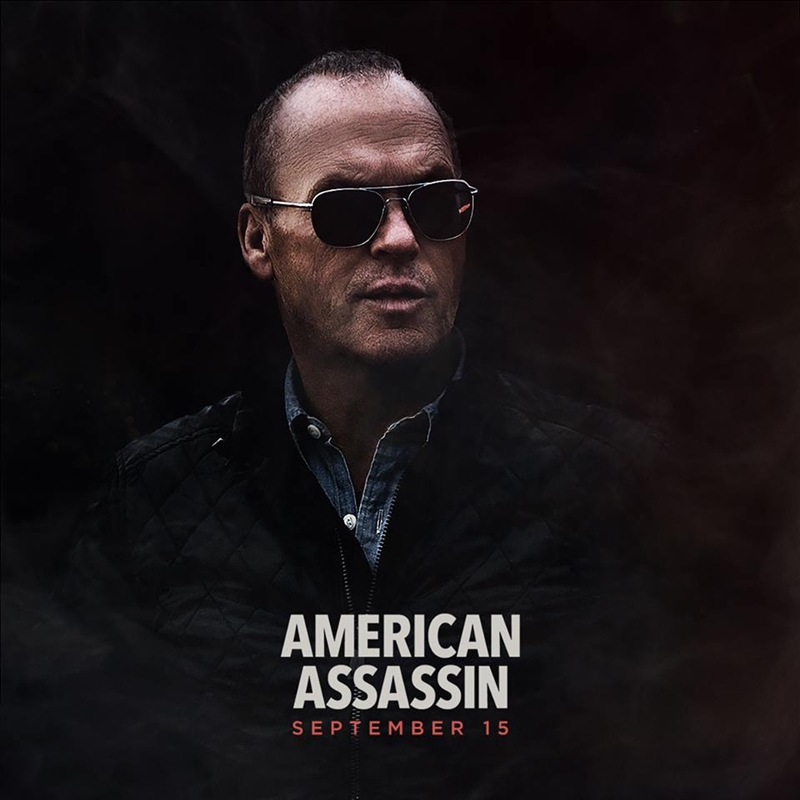 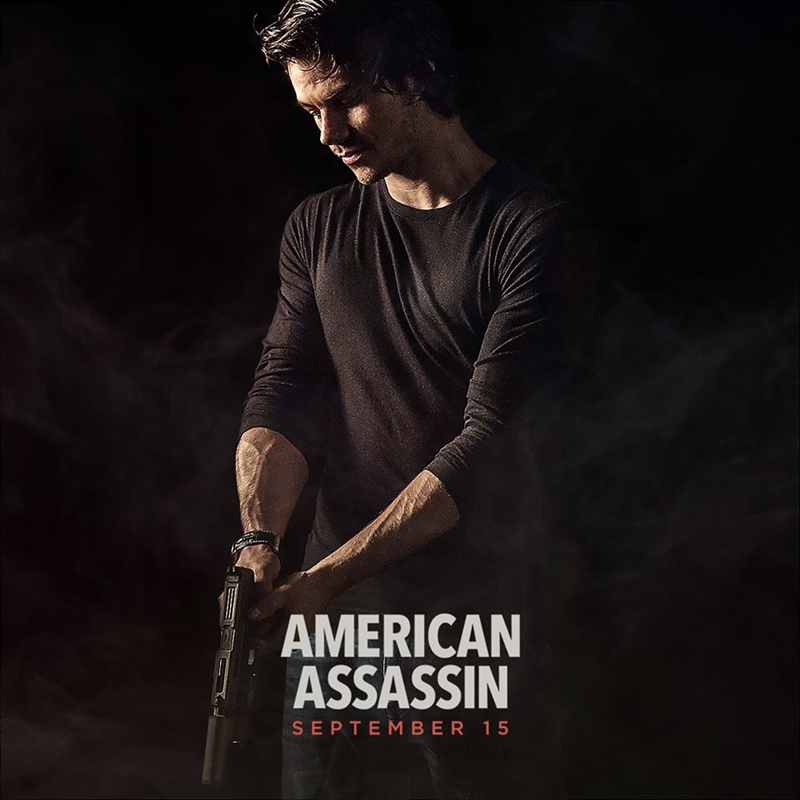 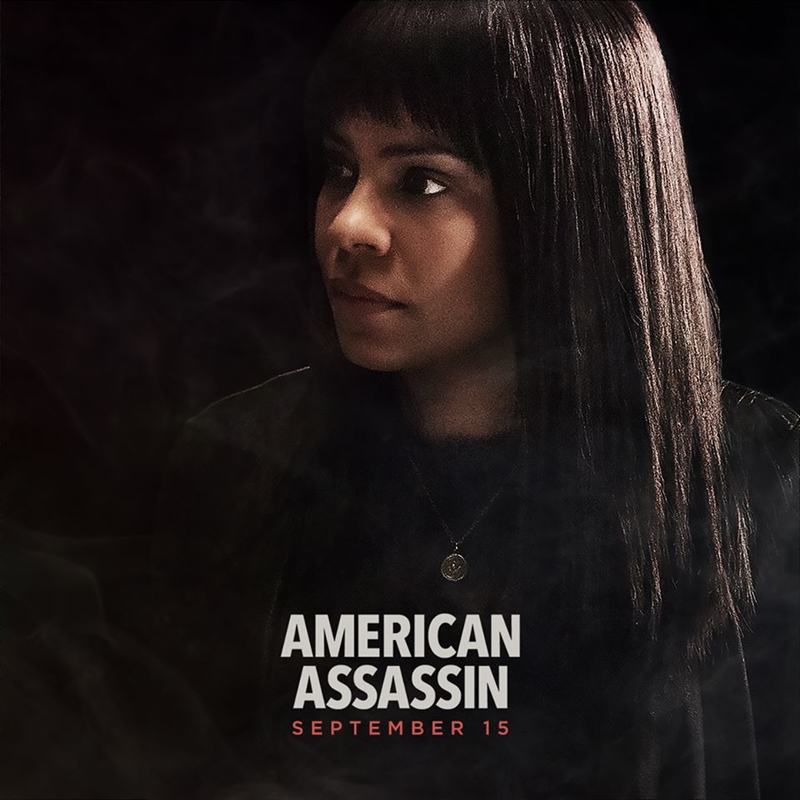