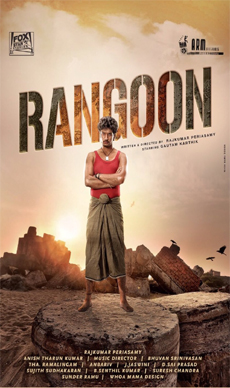 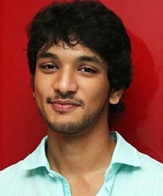 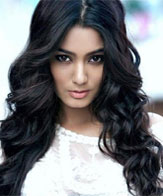 Rangoon': A familiar thriller with lots to like (Review By Haricharan Pudipeddi ; Rating: *** )

There's so much to like about Gautham Karthik's "Rangoon", despite the familiar path it takes to narrate a story of friendship, betrayal and loss. This is the kind of film where you walk out with the feeling of having watched it before -- more than once -- but still don't have major complaints. It's the kind of film that works solely because it has cracked the knack of winning over audiences with familiar content, and the whole credit goes to its director Rajkumar, a former associate of A.R. Murugadoss.

There have been umpteen numbers of films on friendship and betrayal, and "Rangoon" isn't any different when it comes to its story and presentation. But the way it is narrated, in a gritty and taut fashion, is where it scores big, making it a cut above the rest of the films in the same genre. The friendship between the lead characters is crackling, and the actors perform with such earnestness, you're convinced their bond is real. Since you connect with them on an emotional level, you empathize when one among them is cheated.

The story is set in north Chennai, and Rajkumar captures its milieu quite authentically. It only reminds me of another Tamil film, "Madras", which was also set in a similar milieu and was unimaginably real. Set against the backdrop of smuggling, just like Suriya-starrer Ayan, "Rangoon" shows us that it takes a lot of creativity to smuggle. We are shown how gold biscuits can be hidden in all sorts of things -- from cylinders and statues to Mysore paks.

"Rangoon" has its issues, especially the way it treats its heroine. Sana, unfortunately, in her debut has very little to contribute. This is the kind of story that would work wonders even without a heroine, especially if she has no better job than to look pretty on screen. She is introduced as an aspiring singer but we don't quite follow her journey. It's sad because the story is also about finding one's ambition. Gautham has a dream; he aspires to open a jewellery store, while willing to ditch the career of smuggling for his lady love.

Nevertheless, "Rangoon" doesn't disappoint. Gautham, for instance, hasn't been so impressive and it's easily his best work yet. From getting tanned to picking up the local accent, he is a treat to watch, and he is the sort of hero we really need to root for.

Actor Gautham Karthik, basking in the success of his latest Tamil film "Rangoon", says he won't ever star in the remake of his father's most memorable yesteryear Tamil classic "Agni Natchathiram".Read More

Audiences will see different side of Gautham in 'Rangoon': director 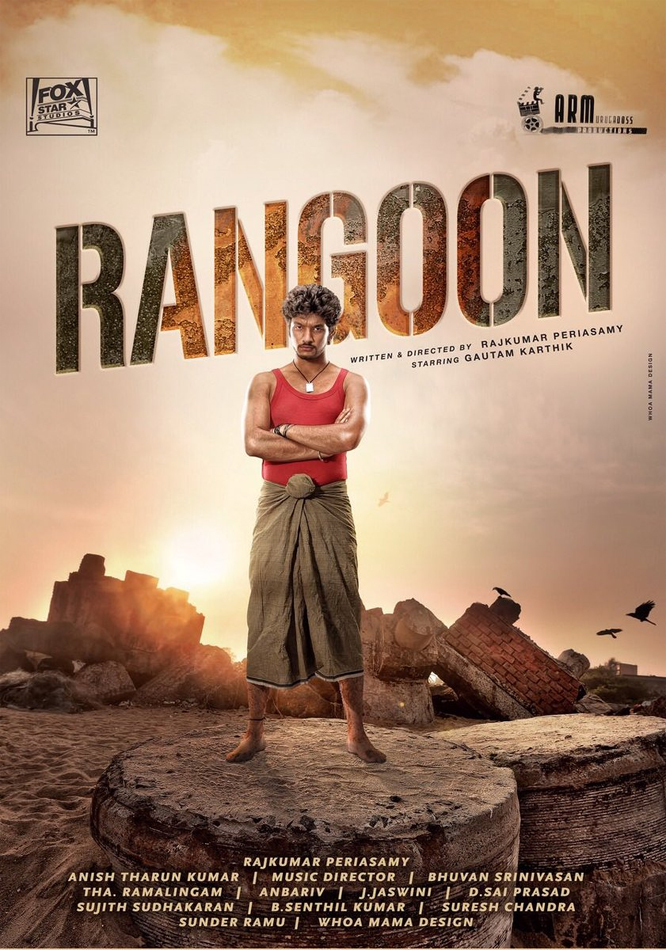