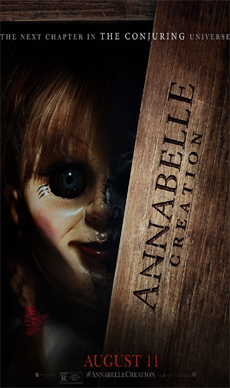 Director David F. Sandberg's latest offering "Annabelle: Creation" -- as the title suggests -- is the original tale or the prequel to the 2014 released "Annabelle". It is the fourth instalment in the Conjuring series. It once again focusses on the creepy doll seen in "The Conjuring" and fills in its demonic backstory in this haunted house film.

With a long winding prologue, the narration opens in early 1940s with Samuel Mullins (Anthony LaPaglia) a toy maker, putting out a limited edition of his dolls in the market. And in between the production of the doll, we see the loving bond Samuel and his wife Ester (Miranda Otto) share with their daughter Annabelle whom they fondly address as 'Belle'.

One fateful Sunday, the Mullins lose their daughter in a tragic accident. Twelve years later, Mrs. Mullins is bed ridden and Mr. Mullins, still crestfallen over the passing away of their daughter, opens the doors of their sprawling Californian farmhouse to a group of six orphan girls along with their guardian Sister Charlotte (Stephanie Sigman). The only instruction he gives the girls is to stay away from his daughter Annabelle's room.

Predictably, the locked door is opened by Janice (Talitha Bateman) the polio-afflicted young girl who is the weakest of the lot. She tentatively explores the numerous interconnected rooms as curiosity finally gets the better of her, when she notices that something isn't right in the Mullins' house.

The room, still decorated with Annabelle's toys and furnishings, is a complete delight, until Janice finds the large, white-frocked wooden doll in the wardrobe, one of Mullins' original creation. Put off by the garishly painted toy, Janice initially tries to ignore the doll, but soon she is convinced that the doll is possessed and determined to seize her soul.

Thence, she along with the rest of the girls discover the secrets about the Mullins and the malevolent spirit that haunts their house.

The film has all the tropes of the horror genre and is astutely mounted as a terrifying film with a slow paced narrative. It conscientiously and methodically builds tension that gives you goosebumps but it fails to grip your attention. Key scenes seem to be snipped and hence, the script seems superfluous and falls short on connections and fundamental conflicts. Clearly, the writing is faulty.

On the performance front, it is Talitha Bateman who steals the show as the polio-stricken Janice. She is endearing. She is aptly supported by Lulu Wilson as her best friend Linda and Stephanie Sigman as Sister Charlotte.

Anthony LaPaglia as Samuel Mullen is stoically bland and Miranda Otto as his wife Esther has her moments of on-screen scares. Together, they are under-utilised.

On the production front, director Sandberg along with production designer Jennifer Spence make great use of the eerily vast layout of the Mullins' farmhouse just as director Wan did with the haunted home at the centre of "The Conjuring". But it is clustered - Annabelle's room, the barn, the well in the courtyard and the unexplained lift shaft in the farm house that is used as the focal area of action and are well-exploited.

Overall, the film is visually well-captured but the spirit is missing.

Several years after the tragic death of their little girl, a dollmaker and his wife welcome a nun and several girls from a shuttered orphanage into their home, soon becoming the target of the dollmaker’s possessed creation, Annabelle. 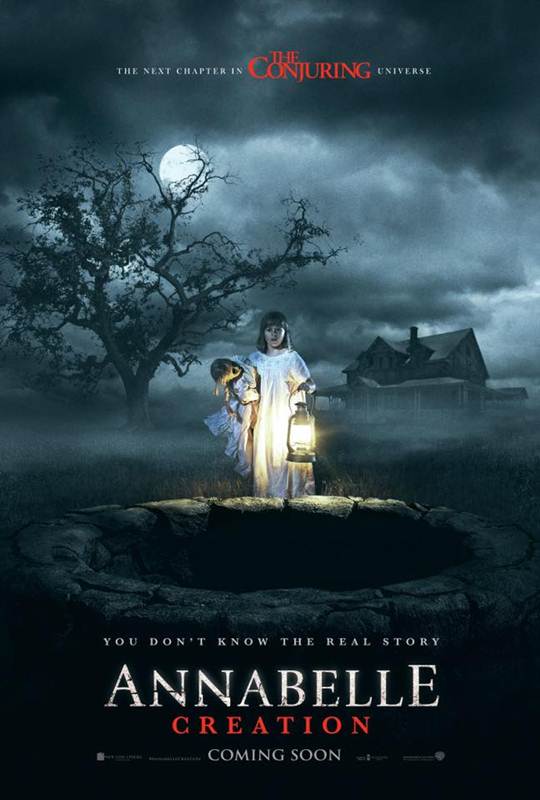 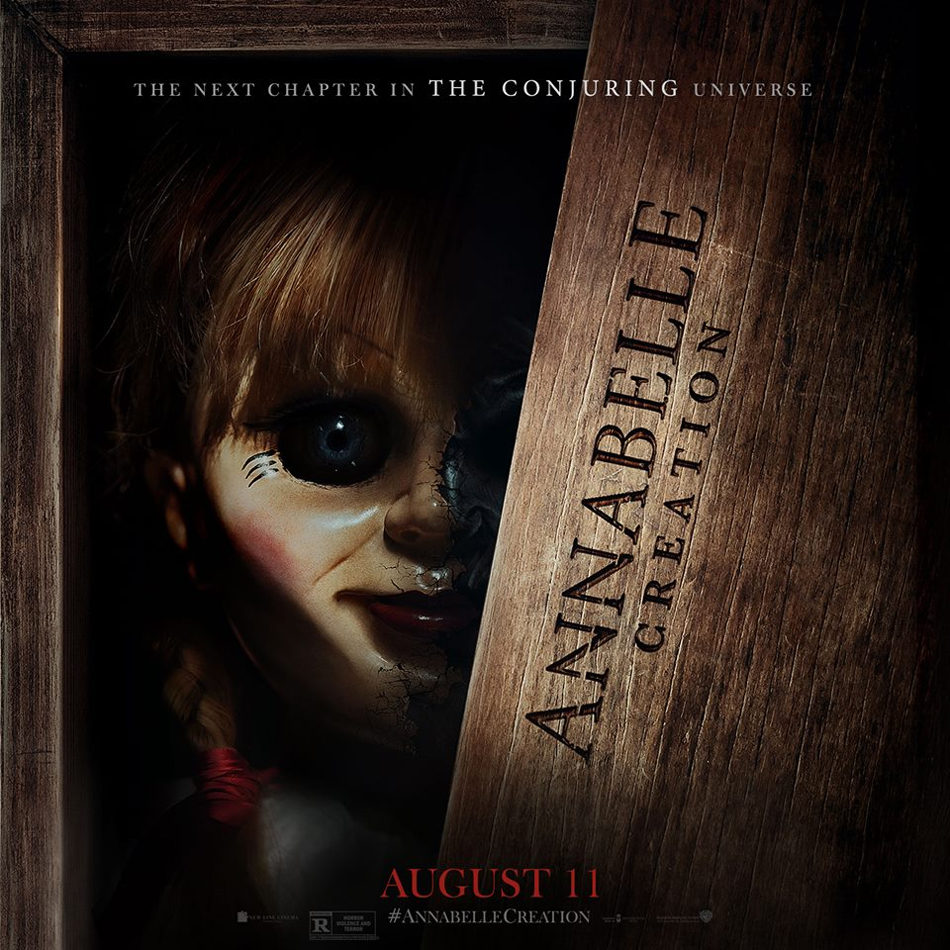