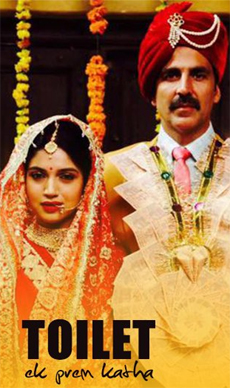 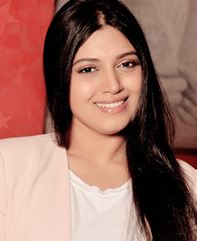 There is a point of no return in the plot when we, the audience, become so immersed in the protagonist's crusade for a better tomorrow that we are cheering and stomping our feet in encouragement for that bright sunshine-drenched tomorrow of which Sahir Ludhianvi dreamt in "Pyaasa" and "Phir Subah Hogi".

Our protagonist Madhav's battle is not really reformatory in the way the great heroes of our times meant it to be. In Hrishikesh Mukherjee's "Satyakam", when the protagonist Dharmendra marries the rape victim, he does it with the least amount of self-congratulations. In "Toilet: Ek Prem Katha", Akshay Kumar's mission to build a toilet for his wife is compared with Shah Jahan building the Taj Mahal for his wife.

I wonder who should feel more affronted by such flamboyant self-glorification: Moghul history or Modi politics. Either way, there is much too much self-congratulations and heroic hurrahs playing at the foreground of this eventful drama, accompanied by an over-punctuated background score.

Akshay Kumar means business. This film is not so much a vehicle to promote the Prime Minister's Swachh Bharat campaign as to promote Akshay Kumar, period. He milks the film for all his trademark chuckles and giggles, making Madhav seem like a Basu Chatterjee hero with a certain sly and smooth sinewiness to his heroism.

It is debutant director Shree Narayan Singh who proves you don't need extra sinewiness to shine in every frame. He is the Basu Chatterjee and Hrishikesh Mukherjee of our times. He makes hygiene and sanitation seem humorous without trivialising or tempering the issue. The sorority evidenced among the village women as they troop off in the morning for nature's call is captured with a respectful laugh.

Here is proof that a film can make a social point without wearing a constantly sullen demeanour.

Throughout the lengthy film, the director maintains a kinetic momentum. He has his character's feelings on his fingertips. He digs into the high-points in the drama with the disarmed delight of a kid scooping into a bowl of icecream. He negotiates the dips and curves in this bombastic tale of a man who must fight ‘sanskaar' (no no, not the kind favoured by the censor board) to build a toilet for his newly married wife.

A warm earthiness and a nimble wisdom pervade the storytelling. The plot is a pyramid of high-pitched drama captured in the basic colours of nature's components by cinematographer Anshuman Mahaley (he had shot the first "Jolly LLB" film using an equally gritty palate). That the director is also the editor, helps him to remain on top of the commodious material. But the film could have been shortened post-interval where some of the toilet-building drama gets repetitive and shrill.

Though the high-pitched propagandist tenor and tone of the narration become overpowering after a point -- as does Akshay Kumar's exaggerated humanism -- the film keeps us absolutely close to its heart as Madhav and Jaya's love story acquires a universality by dint of their intimate affinity to the grassroot level of existence.

Akshay Kumar and Bhumi Pednekar play against one another in sparring spasms, their age difference notwithstanding. They look like a couple. The real performing sparks fly when the supporting cast -- Sudhir Pande, Divyendu Sharma, Anupam Kher -- are around to lend heft to the socio-political argument on how women in rural India need dignity before empowerment.

This is essentially a cause-without-pause melodrama set at an opulent octave. Happily, director Shree Narayan Singh counterbalances those shrill notes of self-righteousness and propaganda with just the right doses of warmth, humour and irony.

Don't look for subtlety in the storytelling in "Toilet: Ek Prem Katha" and you will come away a happy viewer with some relevant thoughts on how non-metropolitan India exists without caving into a depression.

Actress Sana Khaan, who is set to launch her own face spa, says skin care is her priority.Sana shared a logo of the spa on social media, and wrote: "I love beauty and that is no secret to anyone be it make-up or skin care, skin care being my top priority! So finally I launch my own place called Face Spa which is all about the face only other details will follow soon." Read More

Actor Akshay Kumar has praised Union Ministers Nitin Gadkari and Rajyavardhan Rathore and badminton coach Pullela Gopichand for showcasing and supporting talent at a grassroot level.The 50-year-old actor on Sunday night took to Twitter and shared a selfie with Minister for Road Transport and Highways Gadkari, Sports Minister Rathore and Chief National Coach of Indian Badminton team Gopichand from the Khasdar Krida Mahotsav."Kudos to Gadkariji for providing this platform, Rathoreji and Gopichand for their support. Hope it helps to bring more sporting talent to the forefront," he captioned the image. Read More 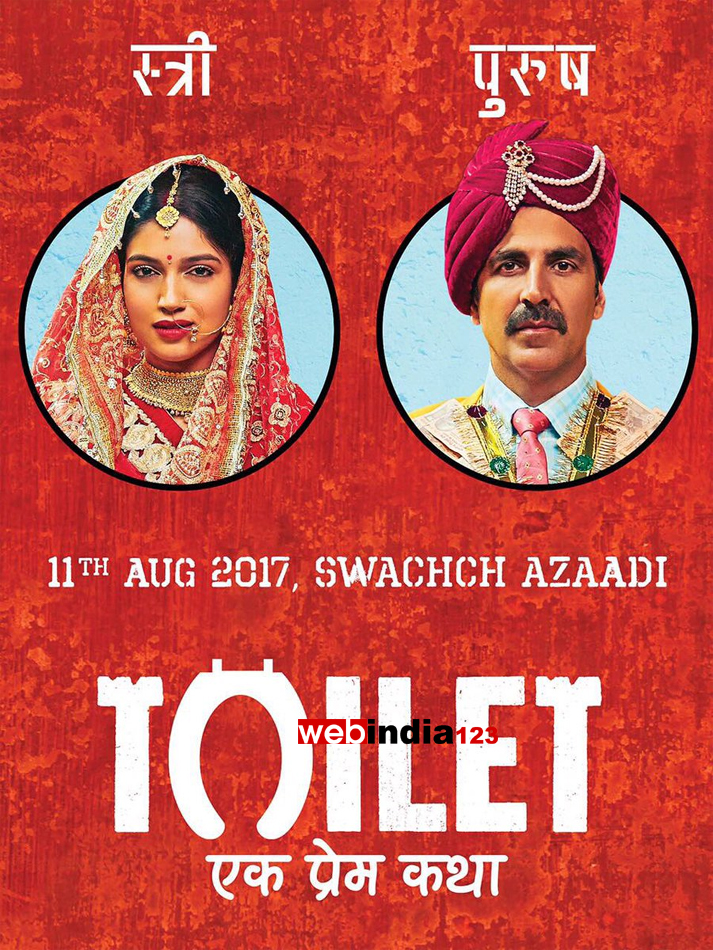 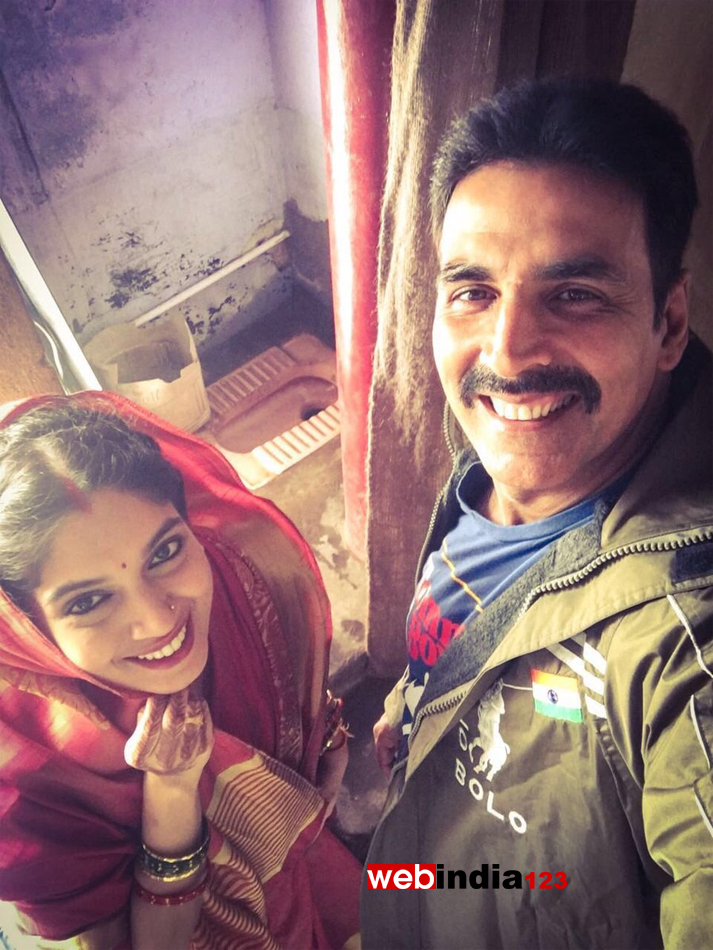 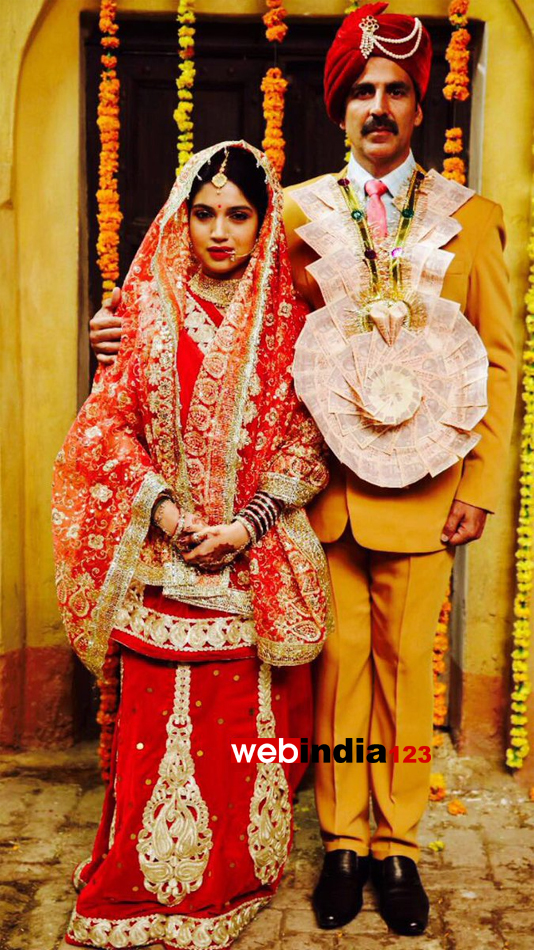 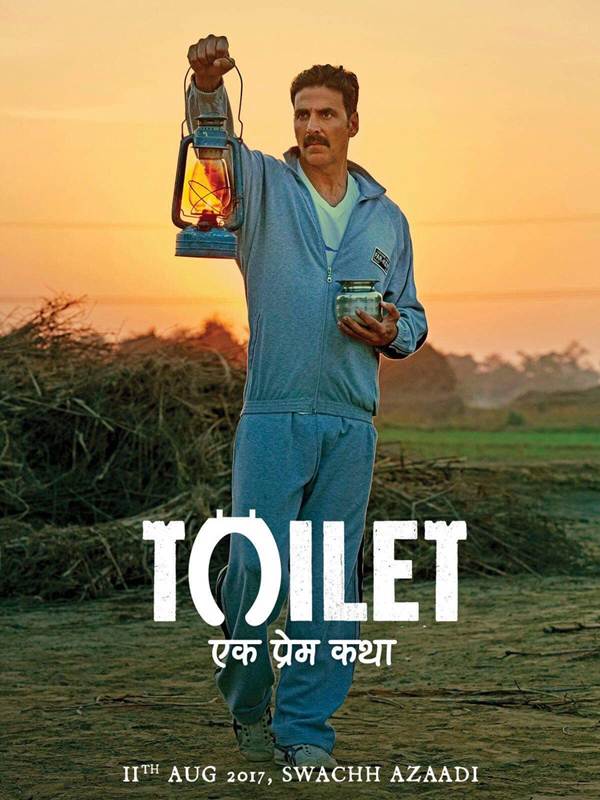