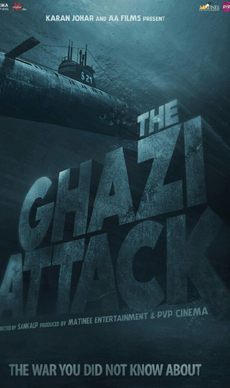 Breaking away from everything Telugu cinema is accustomed to, debutant Sankalp Reddy's "Ghazi" shines as it truly offers a cinematic experience and it's easily the most engaging film from the industry in recent times. It takes the story of a few unsung heroes -- in this case, a few men and women on board Indian submarine S21 during the 1971 India-Pakistan war -- and doesn't unnecessarily make it emotional or patriotic, yet strikes all the rights chords at the right junctures.

The problem with most Indian war-based films -- J.P. Dutta's "Border" for example -- is that they tend to preach patriotism, to the extent that you develop hatred towards the film. "Ghazi" smartly deviates from that path and chooses to concentrate on its story, based on the mysterious sinking of PNS Ghazi, a Pakistan-deployed submarine during the 1971 war -- and narrates it with conviction and sincerity.

"Ghazi" too is patriotic, but it doesn't shove patriotism in the viewer's face. Instead, it chooses to touch the patriotic chord within, in the most moving fashion.

Take the scene where a character sacrifices his life for the sake of the mission for instance. You don't feel sorry for the character until the real reason behind his action is explained later. There's another scene where all aboard the S21 sing the national anthem and its purpose was not to make everybody feel patriotic, even though that's how most would have interpreted the scene. Its real purpose was to provoke the Pakistanis, resulting in a hasty decision.

Apart from impressing with a taut screenplay and a story that's largely engrossing, "Ghazi" recreates the submarine setting with such precision that will leave you stunned. Unlike other war films, the reason one connects instantly with "Ghazi" is because it sucks you into a world you haven't seen before. As a viewer, when you're taken inside the submarine, you're in awe of everything you see.

The whole submarine setting -- captured so beautifully through the lens of Madhie -- leaves one with the feeling of claustrophobia, but at the same time, is breathtaking. He is ably supported by K's background score which runs through the veins of the film from the get go.

In the acting department too, "Ghazi" impresses with some earnest performances from Rana, Kay Kay and Atul. Playing the three title roles, the trio complements each other fittingly. But Kay Kay Menon, in an unarguably flawless role, steals the thunder.

Sankalp is a great talent to watch out for. He captures the underwater confrontation with some finesse, and most of us will be really interested to know what he plans to do next.

Actress Taapsee Pannu is ecstatic that her film "Ghazi" has been named the Best Telugu film at the 65th National Film Awards. She says even though she had a cameo in the movie, it was a satisfying part for her."Elated with the news about 'Ghazi' winning the Best Telugu film. This is the third time I have had the opportunity to be a part of a National Award winning film," Taapsee said in a statement.Read More 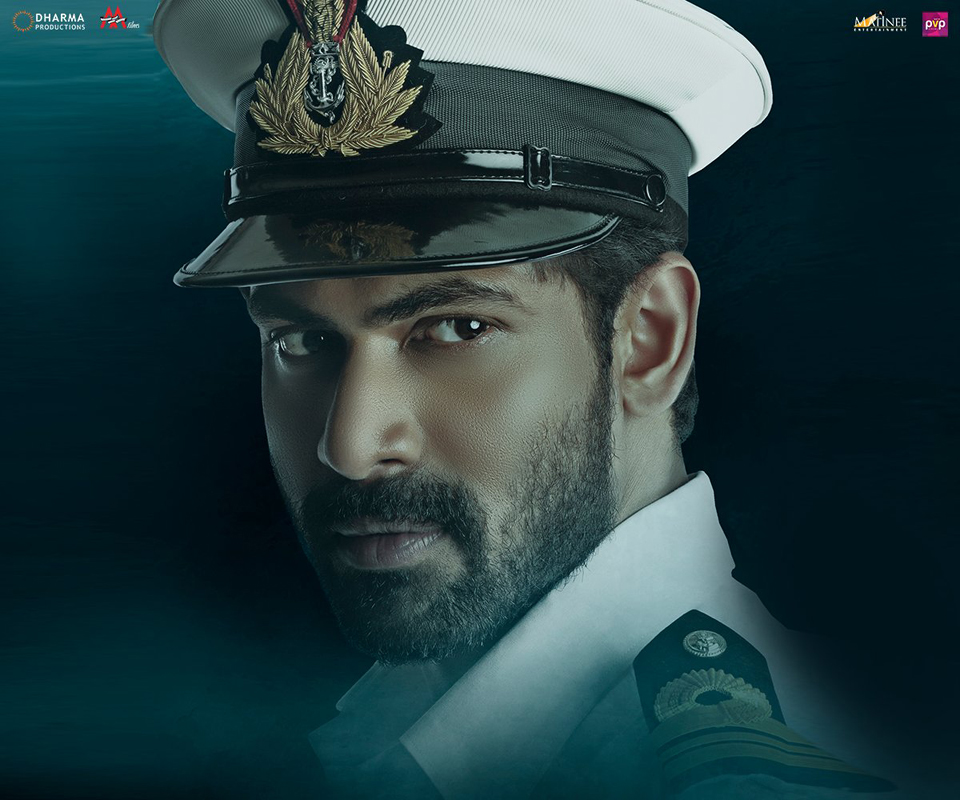