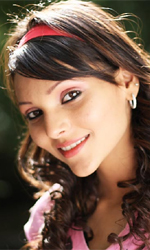 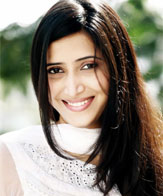 Meant to be translated `Cold 100` about reforming of a teenaged brat-pack gone astray. The movie flounders meaninglessly with unconvincing incidents, and a central idea and cardboard cutout characters with more holes than Swiss cheese.

Surya (Sanjeev) studies in a public school in the Ooty to escape his rowdy father`s wayward ways. Surya practices non-violence even under the gravest provocations by his schoolmates.

A kind father-daughter duo of principal Vijay (Aditya) and Tanya (Riya) and a classmate Babloo (Bebo) support Surya till the third kid gets tragically murdered.

Though the film`s first half helps kill time but the second half makes one look for the exit long before the climax of the film.

While the visuals are okay and backed by an average musical score, the underdeveloped characters sink the film irretrievably.