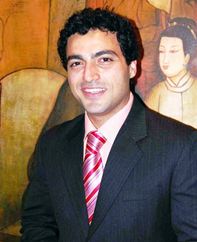 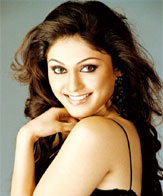 `Jaane Tu...` a vibrant celebration of life and love

Abbas Tyrewala`s directorial debut, which stars newcomer Imran Khan, has a certain sparkling spirit, a zest for living life and a certain zing about the way the characters look at life and love.

It`s not only about the way the characters` exuberant yearnings connect with the audience, it`s also about the casual, free-flowing events and dialogues in the narrative that give the characters an edge over other urbane youngsters who have come and gone in the past.

The bunch of collegians here take their cues from Farhan Akhtar`s Dil Chahta Hai, Rakeysh Mehra`s Rang De Basanti and even Karan Johar`s Kuch Kuch Hota Hai, but the plot is endearing and fairly original despite the derivative echoes.

While the supporting cast of friends are both real and tangible, at the core of this romantic musical are Jai (Imran) and Aditi (Genelia) who are `best friends` in the coolest sense of the term. Bantering bum-chums at the surface but sharing a much deeper bond underneath - all their friends can see that the twosome are made for each other. But they can`t.

It`s an exceedingly old formula for a romantic comedy given a fresh new spin by a storyteller who picks moments from ordinary lives and converts them into a celebration of life and love.

Old songs (mainly R.D. Burman) and new original music by A.R. Rahman coalesce while Jai and Aditi`s love story goes through several twists and turns. And they finally arrive at the traditional end-game for romantic films - the grand reunion at the airport seconds before the girl is scheduled to take off for good.

The flurry is charming, though a little too self-consciously designed at times. Peep underneath. And you see the narration covering a lot of familiar ground.

Every actor pitches in at just the right volume of vivacity. Imran has a fresh face, is original and possesses a natural screen presence that immediately connects him with the audience.

There are stand-out supporting performances by Naseeruddin Shah (playing Jai`s dead father in a portrait), Ratna Pathak (Jai`s mom), Paresh Rawal as a boorish cop and Arbaaz and Sohail Khan as a couple of outlandish cowboys.

Then there`s Manjari Phadnis as the hero`s could-be love interest. Living in perpetual denial, she thinks her embittered parents (Rajat Kapoor and Kitu Gidwani) actually love each other under the acrimony.

The characters never claim to be extraordinary in their desires. It`s their ordinary dreams and down-to-earth desires which give the narration a spirited spin.

And all those playing Imran and Genelia`s friends are also superb.

While Genelia is a natural in most scenes, Imran`s unassuming boy-next-door personality lends itself with picture-perfect precision to the mood and tenor of the narration.

Here`s a young actor who has a long innings ahead. He doesn`t think before he acts. It`s not about how deep he goes into his character, it`s more about how much at home he is occupying the space provided by the script.

Jaane Tu... doesn`t have any message for the audiences. What it has is an honest story about a bunch of credible characters told in a fashion that`s casually trendy and warm.

Manoj Lobo`s cinematography and Shan Mohamed`s editing assist the director in making a film that you`d probably like to watch again just to see if you missed out a vital bit of the characters` lives while they were looking for love.

Actor Prateik Babbar calls himself a "fashion experimenter". He says he doesn't care much about fashion police as he believes that everybody has a unique statement to make, which doesn't mean one has to be liked by everyone.Read More

Actress Manjari Fadnis, who is sharing screen space with acclaimed actors like Ashutosh Rana, Supriya Pathak and Prem Chopra in her upcoming "Jeena Isika Naam Hain", says she was a little scared to work with so many veterans.Read More

Our story begins at the airport. With a story...When Rotlu, Jiggy, Bombs and Shaleen offer to ell Mala the tale of Jai and Aditi - a match made in the pastry shop of heaven - Mala is convinced that she is in for yet another cliched love story with joys and sorrows, happiness and heartbreak, laughter and songs, fights.... and a climax at the airport.

And indeed, Jaane tu... Ya Jaane Na is all of that. And more! 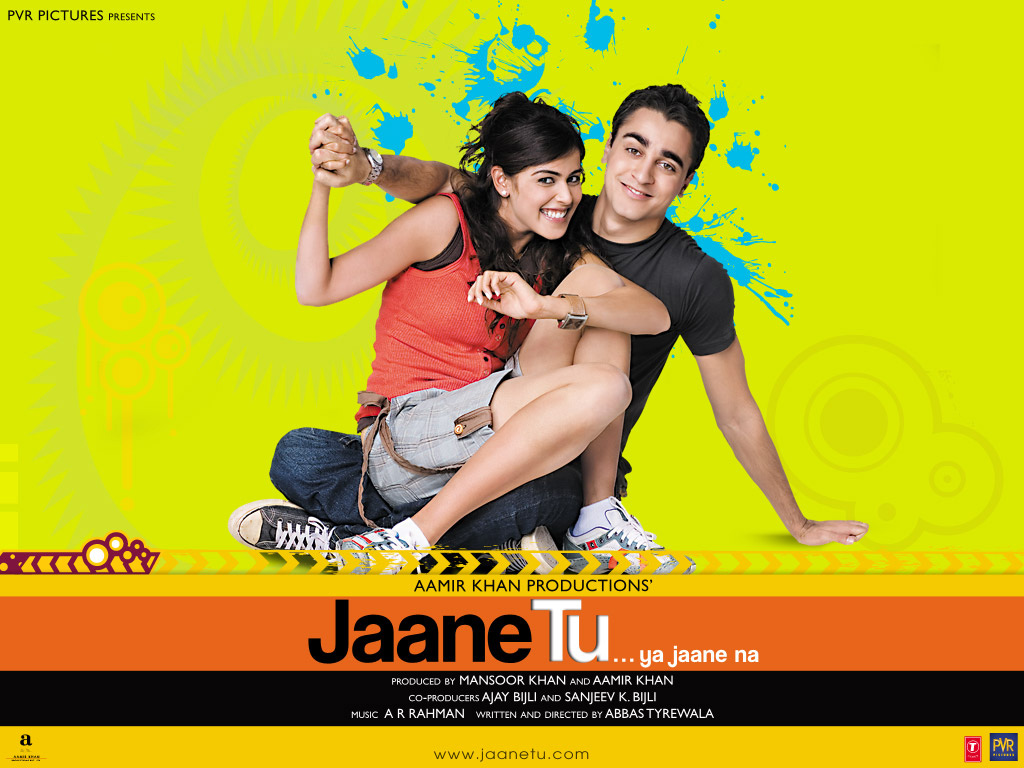 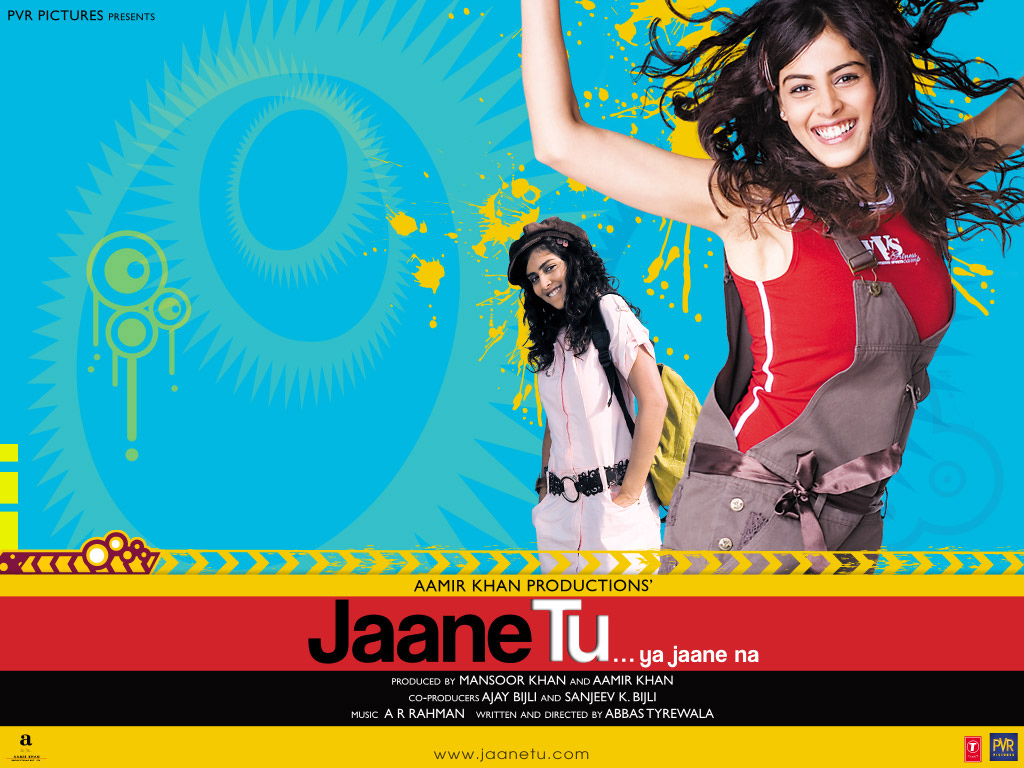 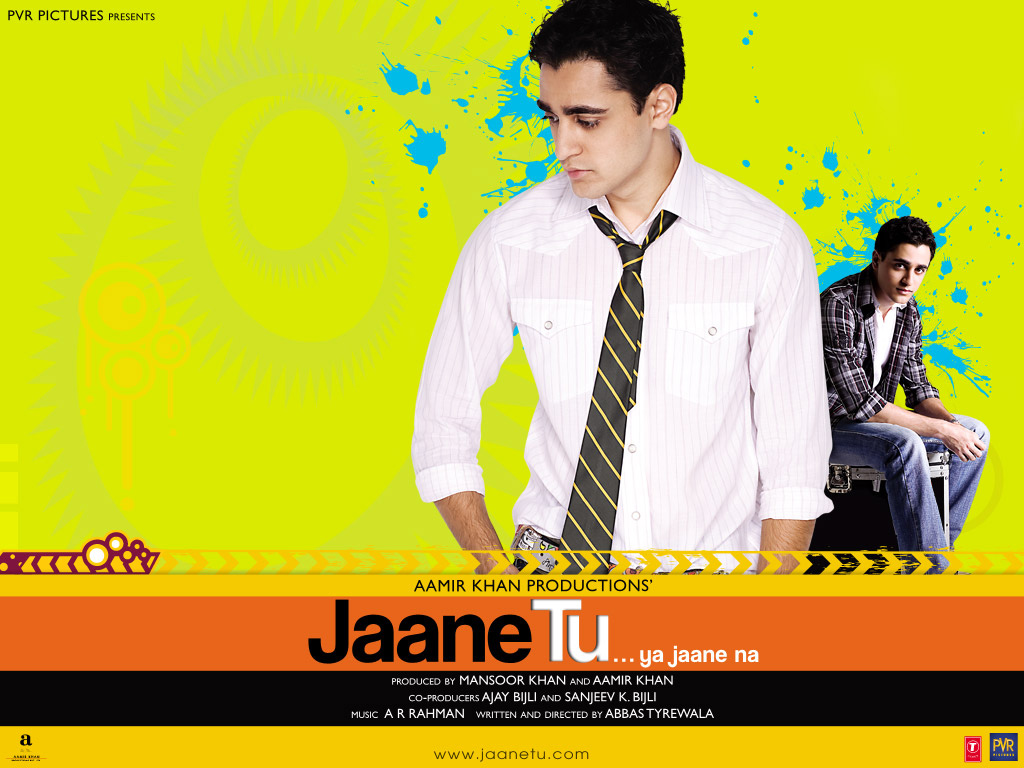 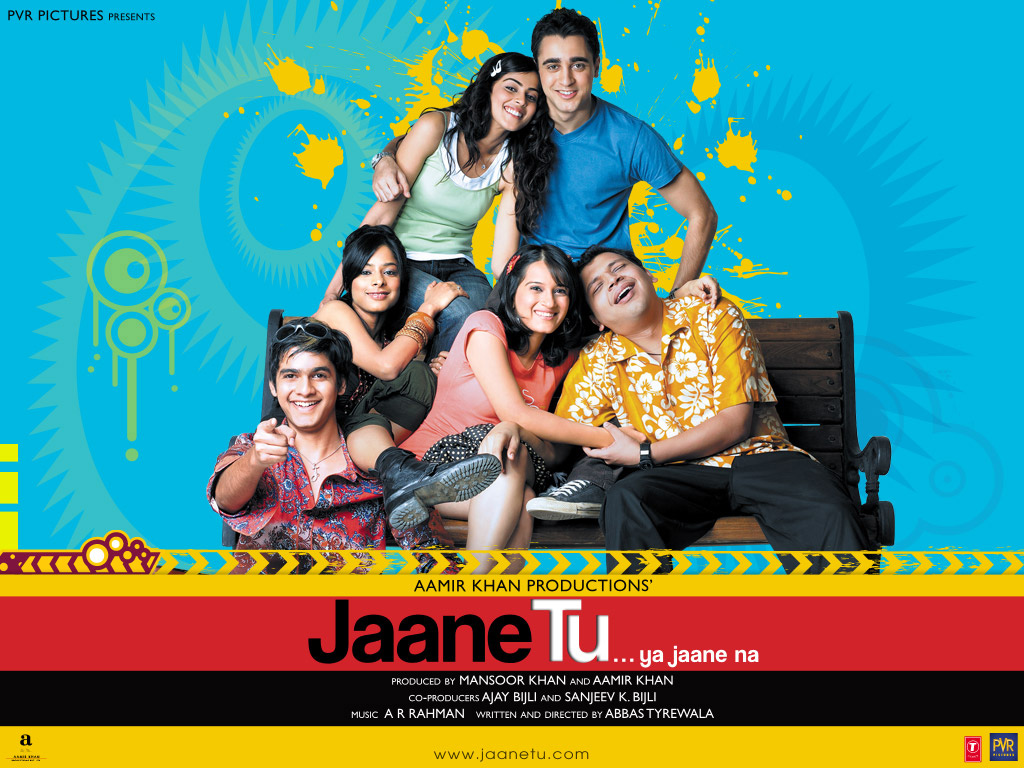 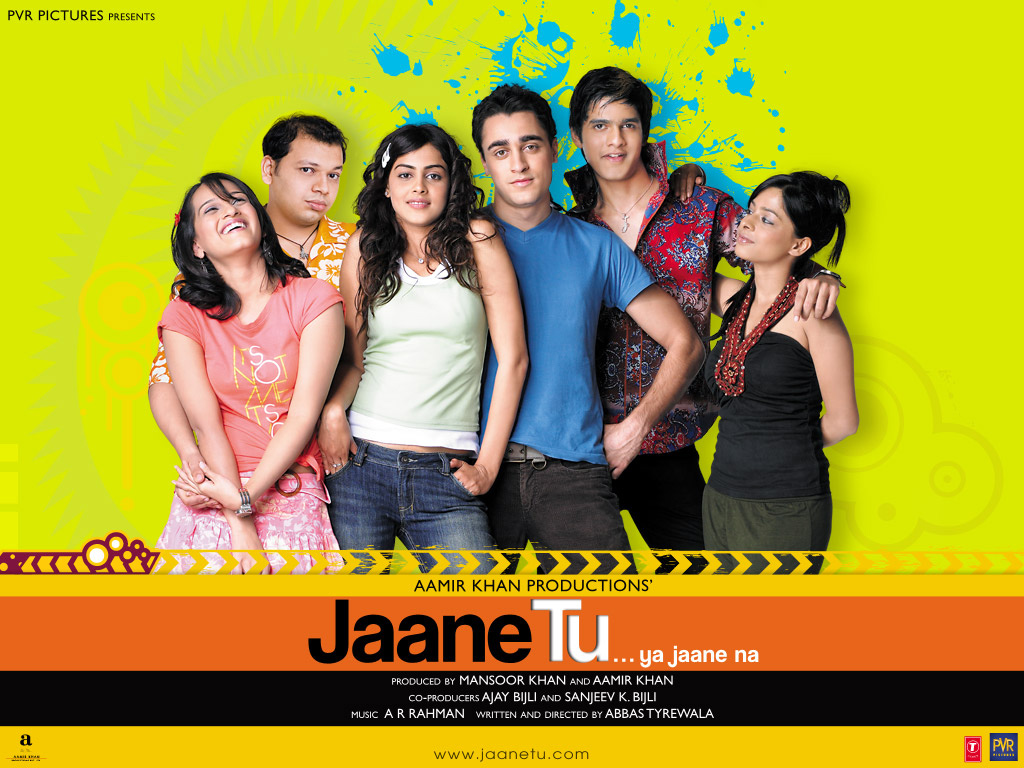