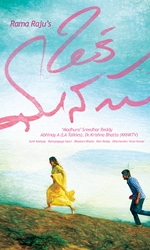 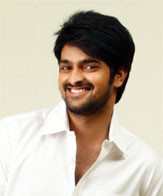 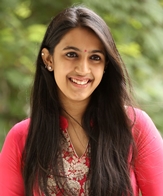 Producer Marrisetti Raghavayya says he is proud to associate with actress Niharika, grand niece of megastar Chiranjeevi, in his next yet-untitled Telugu project, to be directed by debutant Ravidurga Prasad.Read More

Niharika to team up with Vijay Sethupathi in Tamil debut 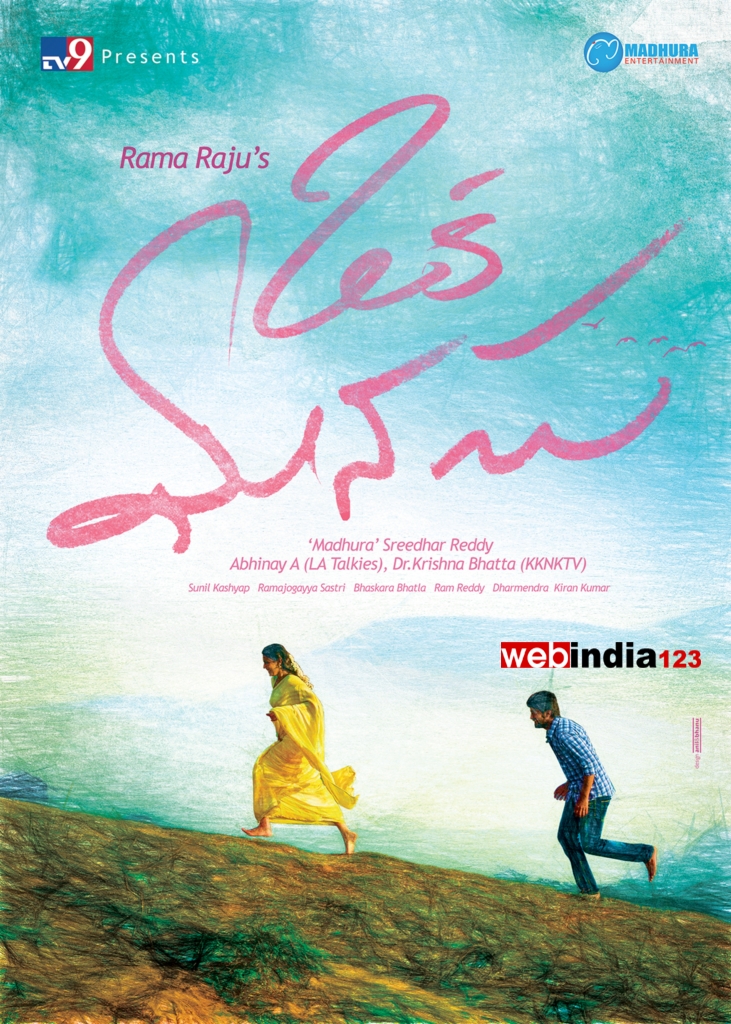 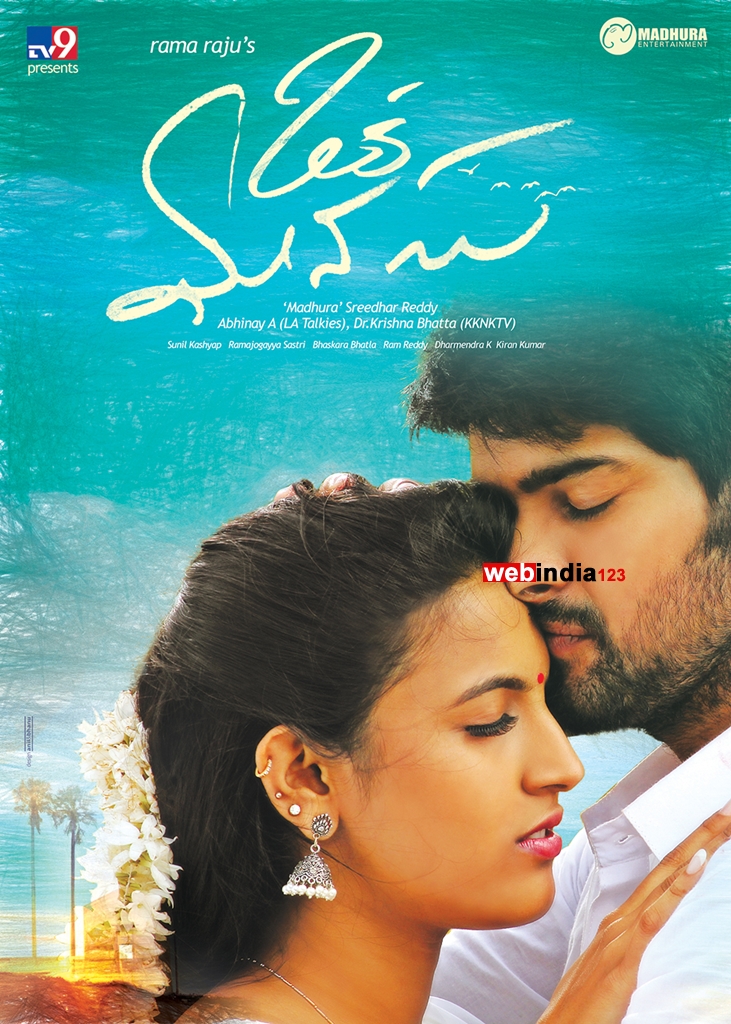 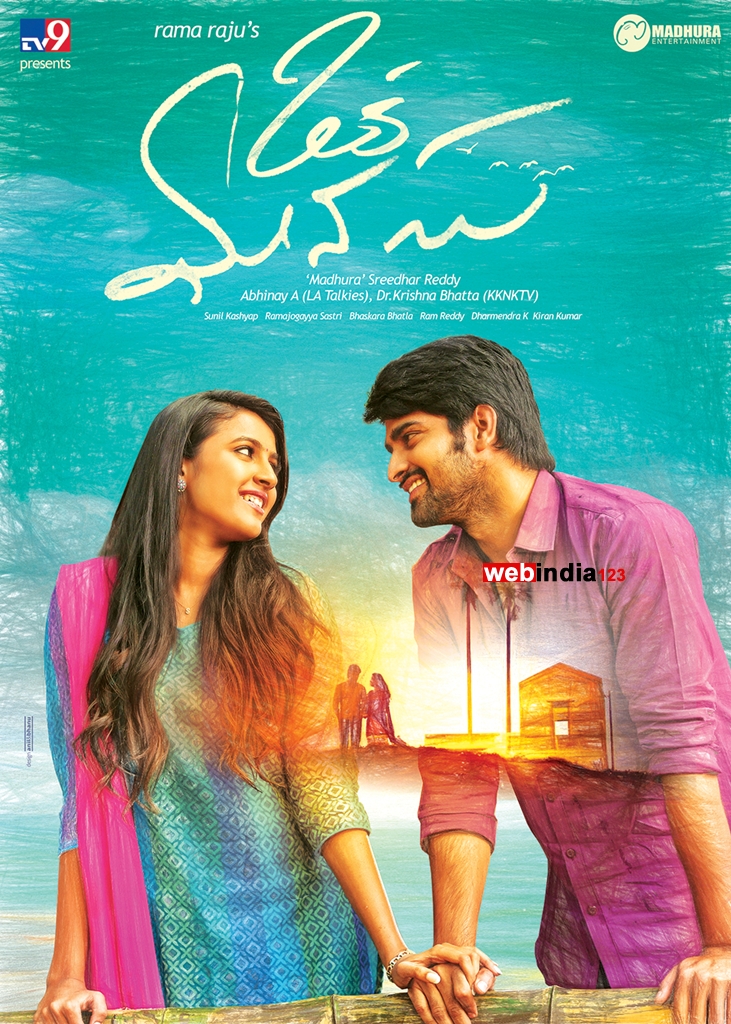 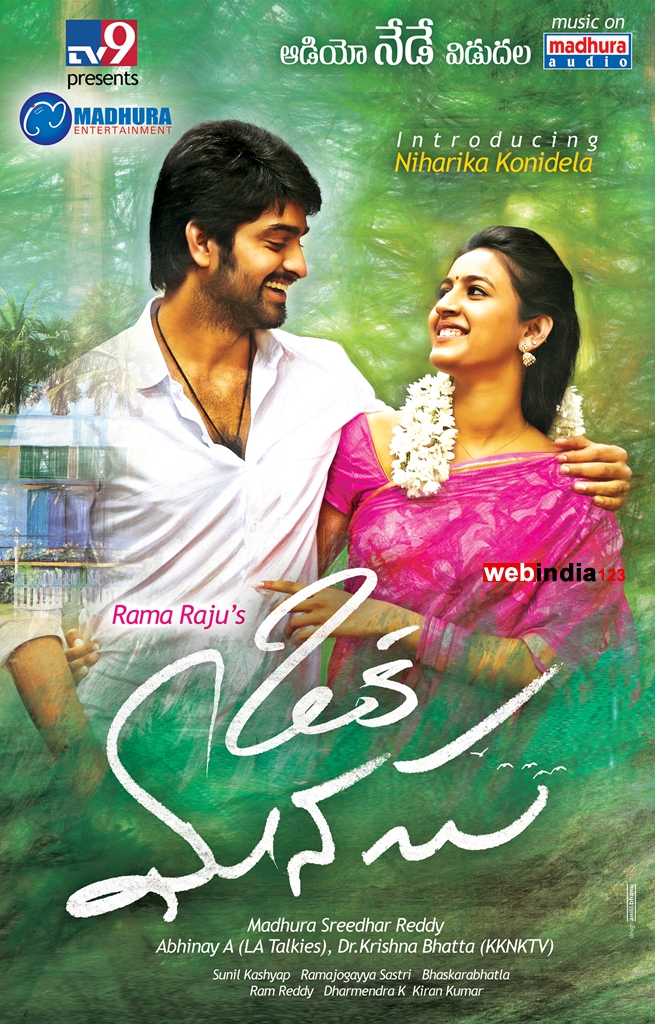 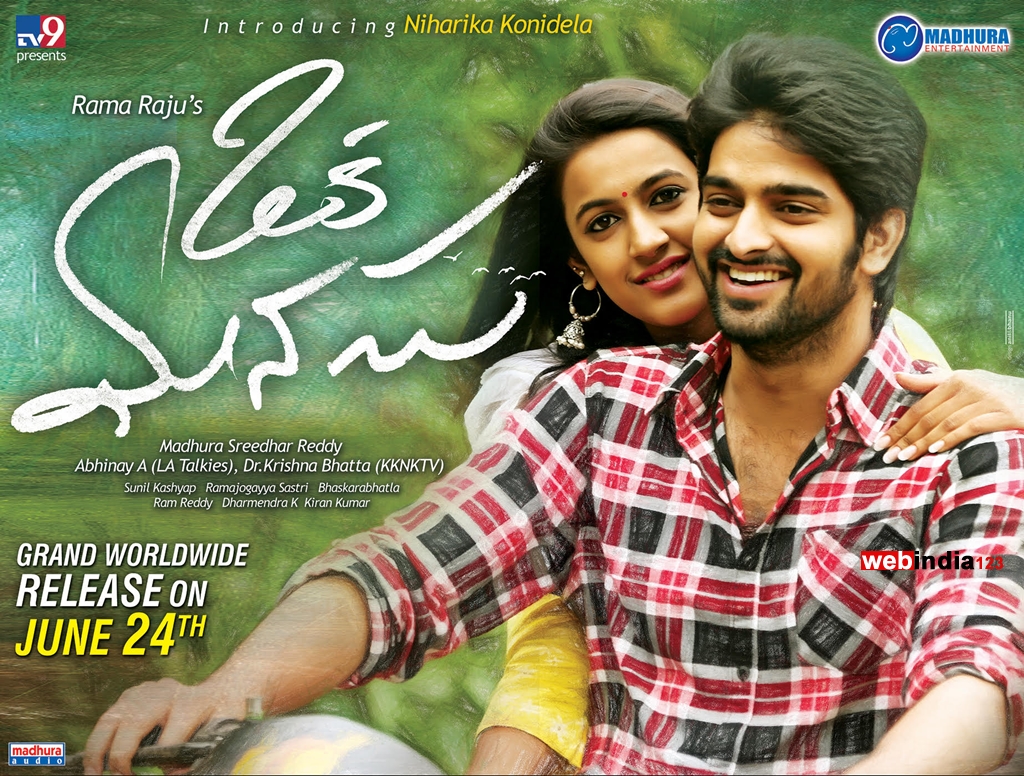 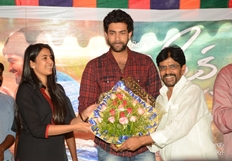 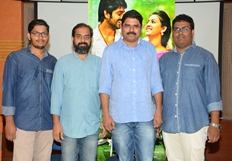 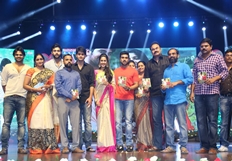