Rudhramadevi is a Telugu Historic movie directed by . Starring . 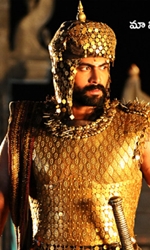 Director Gunashekar's "Rudramadevi" is the story of the brave warrior empress, Rudramadevi' of the Kakatiya Dynasty, who ruled from Orugallu, now known as Warangal in Telegana State, circa 1259- 1289. A prominent revolutionary ruler of the dynasty, she was known for her bravery and administrative skills.

Interestingly, her tale is narrated by the renowned trader and traveller, Marco Polo, who reminisces to the Italians how he had witnessed Rudramadevi's coronation, thus offering a solution to his monarch.

The story dates back to 1234, fearing that his ministers, citizens and other kings won't accept a girl as his successor, Emperor Ganapatideva (Krishnam Raju) on the advice of his Prime Minister, Shivadeviah (Prakash Raj) is forced to officially introduce his newly born daughter as a son, "Rudradeva", during the naming ceremony, so that she could succeed him.

Brought up as a boy in a secret place in a remote forest, Rudradeva is groomed for military exploits and statecraft. She returns to Oragallu at the age of 14, where soon she befriends, two young princes, Gona Ganna of the Reddy clan and Veerabhadra of the Chalukya clan.

But their friendship is short-lived due to internal politics and personal issues that includes, Rudradeva's sexuality. On learning the purpose of her mission, Rudradeva decides to sacrifice her life, till she realises that her turmoil is no secret.

Anushka Shetty as Rudramadevi, with an amour as her shield to hide her sexuality flits from one gender to the next with the ease of a seasoned artist. But unfortunately her stark transformation, especially her skin tone and demeanour are unconvincing.

The rest of the supporting cast, dressed in royal finery or in simplistic attire, as villagers are strikingly noteworthy.

While, Director Gunashekar takes a few cinematic and creative liberties in presenting this tale, he ensures the film is technically sound.

In the Hindi version, Ilayaraja's music has a mixed reaction. The song with the lyrics, "Naina, naina tu hai mera sapna," stands out in the narration.

The computer generated images with 3D effects, though tacky in some places, merge seamlessly with cinematographer Ajaya Vincent's frames. But overall, it delivers an ostentatious comic book effect.

While the first half of the film is interesting, the second half of the narration drags. It is the verbose exposition coupled with; the never ending battles scenes, numerous characters with odd sounding names and poorly synchronised dubbing, that weighs the film down.

Overall, the film gives a fair insight into this historical biopic.

Southern film actress Anushka Shetty was so moved by the emotional story of warrior queen Rudhramadevi that she agreed to be part of the eponymous Telugu project that's based on the life of the latter.Read More

Filmmaker Gunasekhar says although upcoming Telugu period film "Rudhramadevi" is the eponymous story of the warrior queen, it's not entirely a war film. He says it's also a romantic drama.Read More 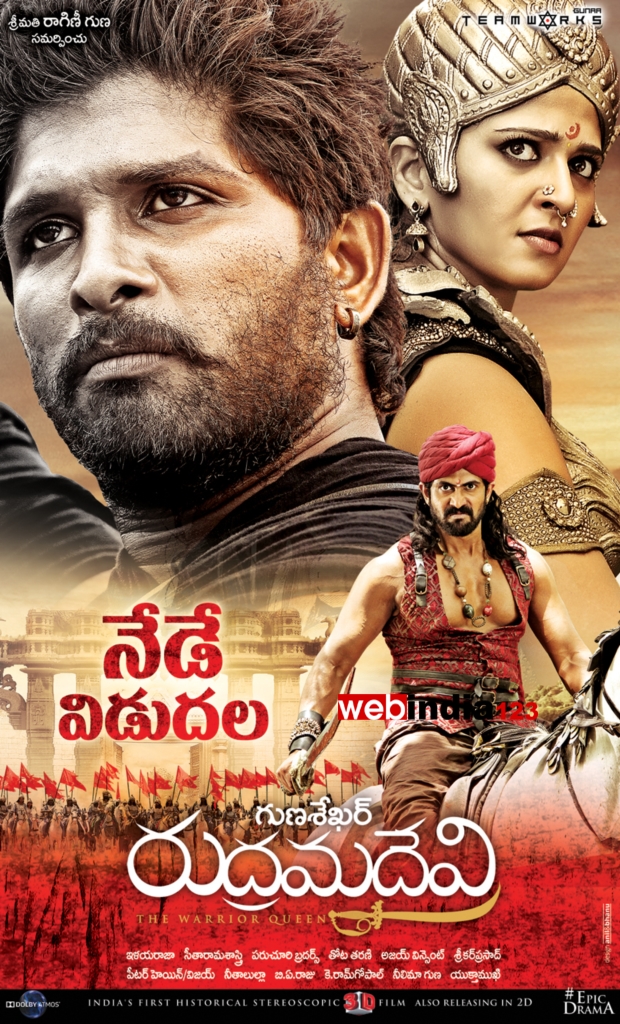 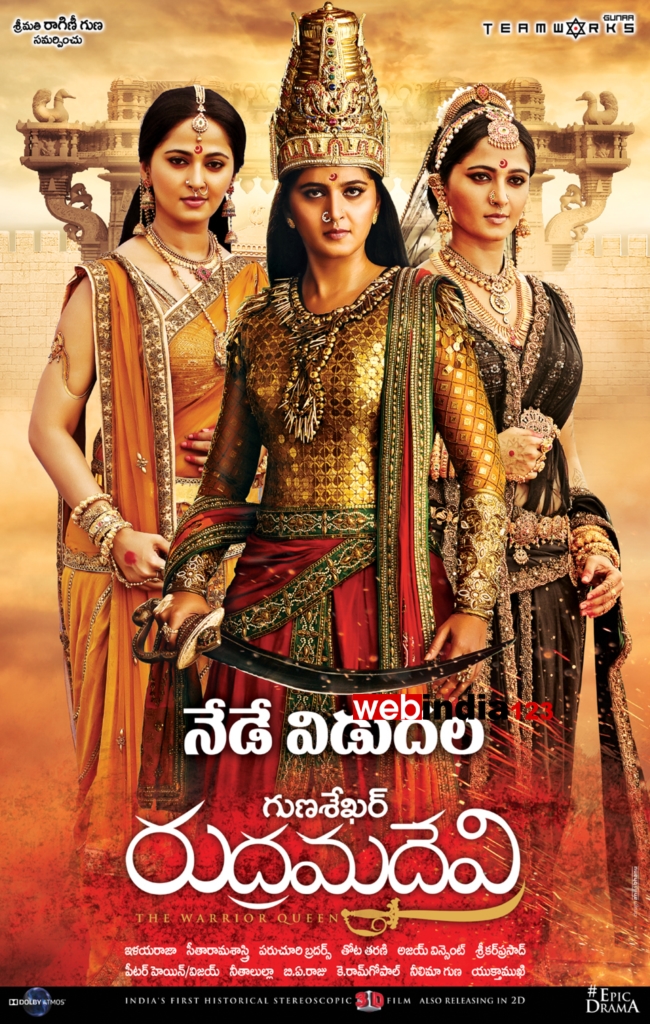 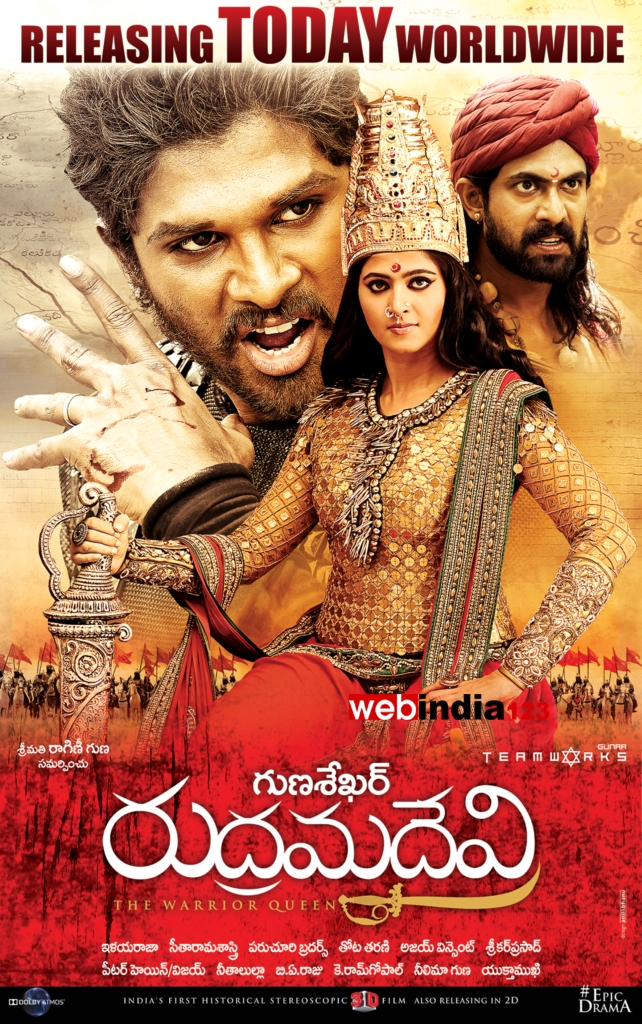 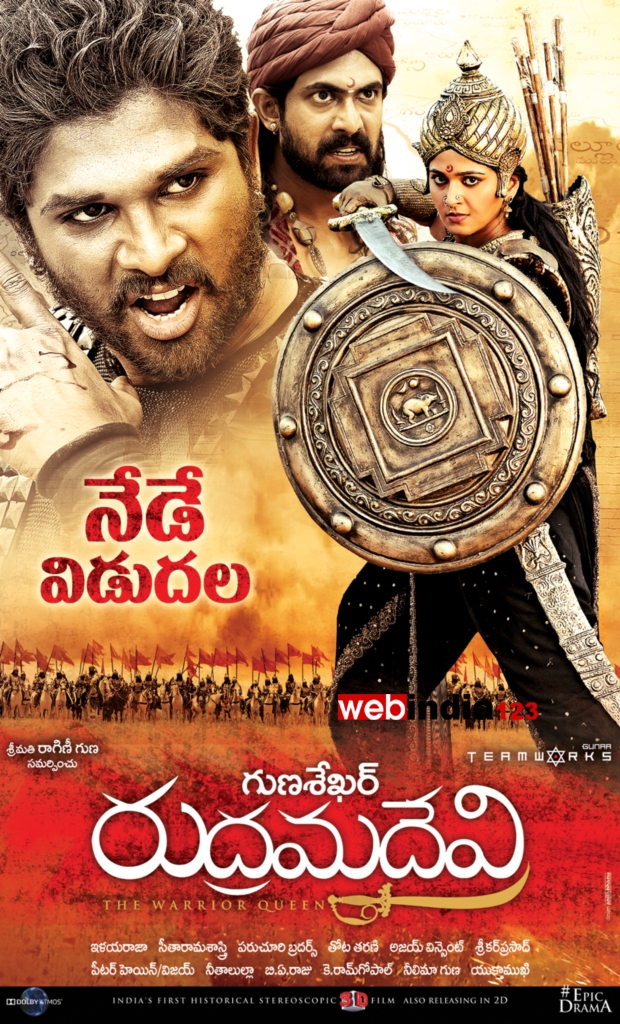 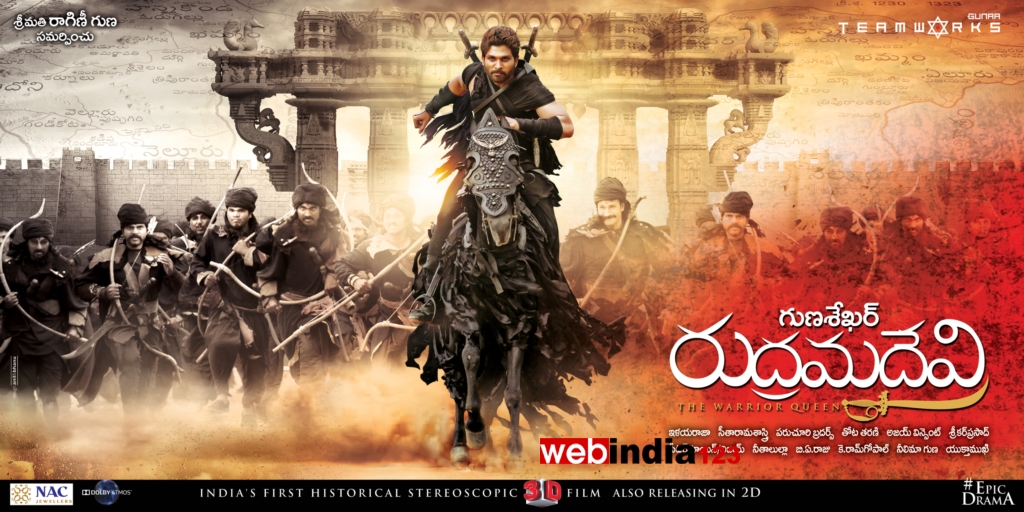 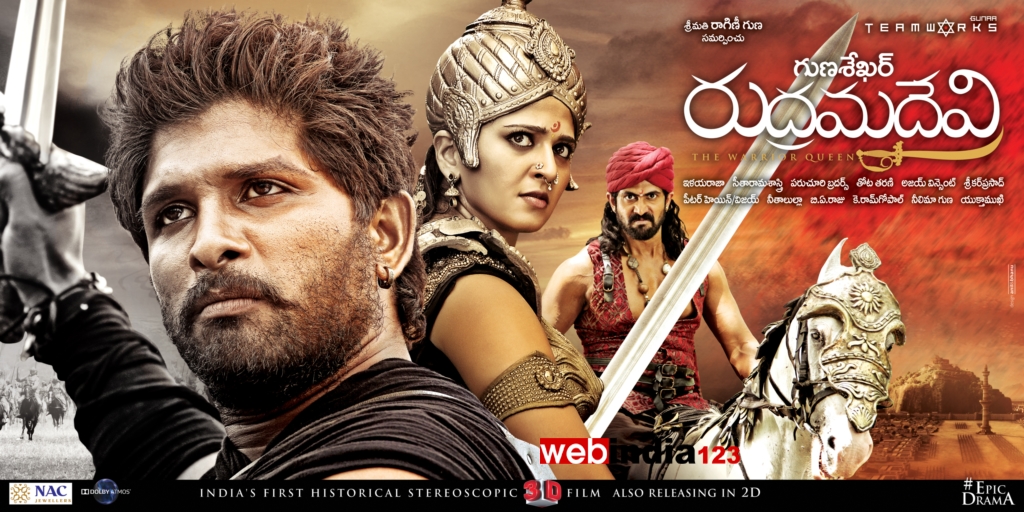 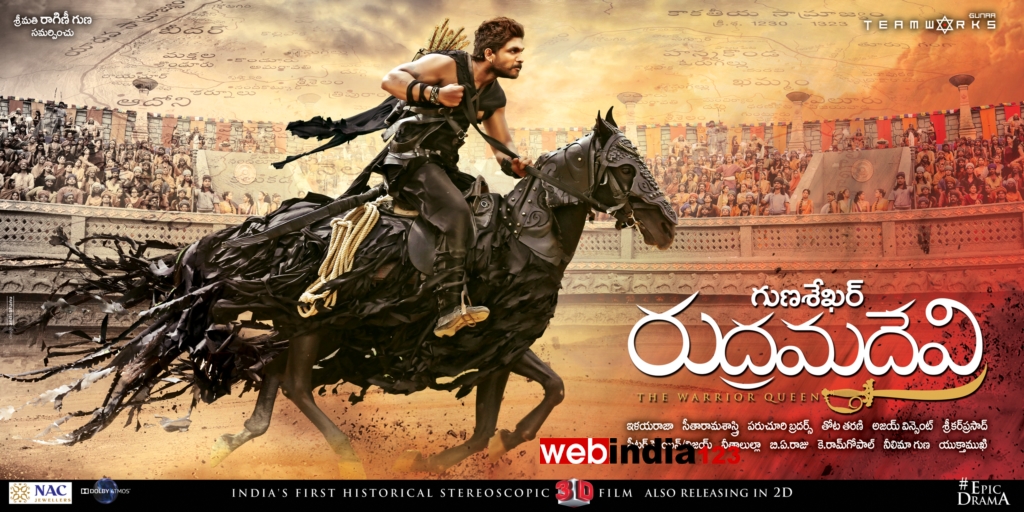 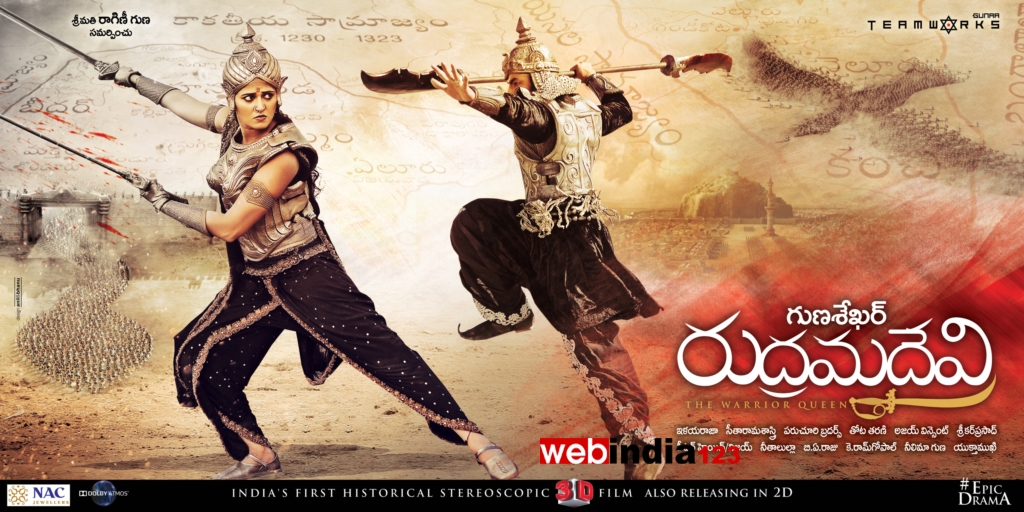 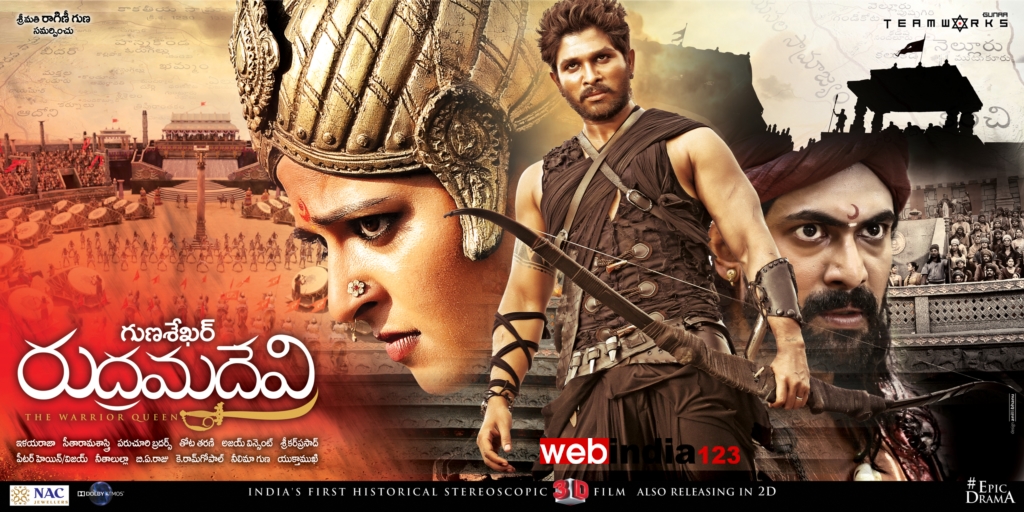 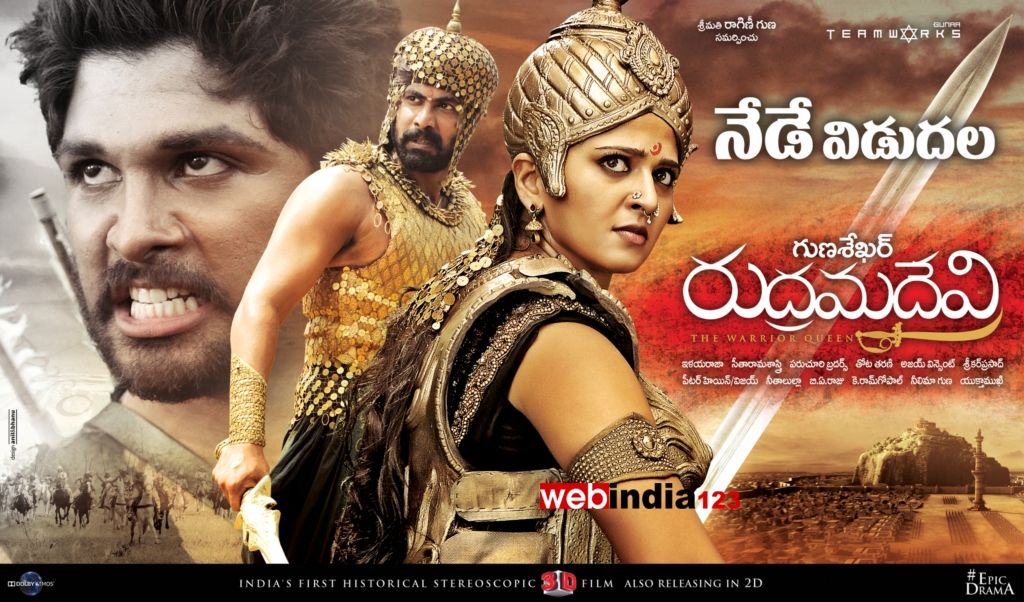 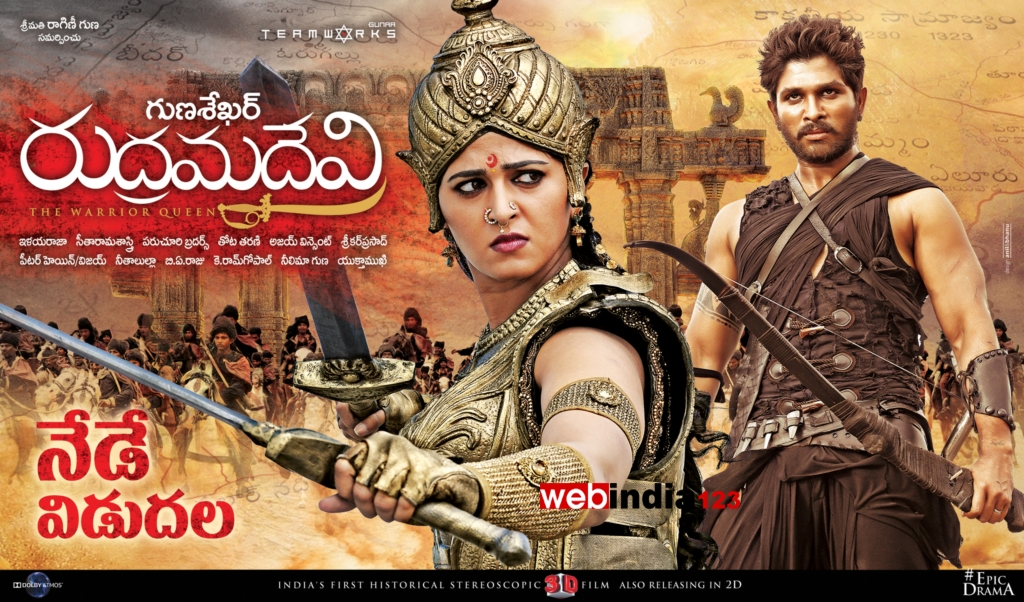 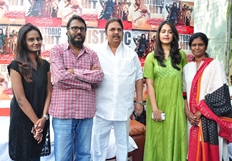 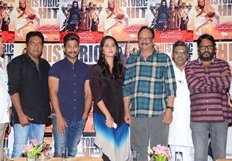 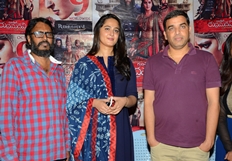 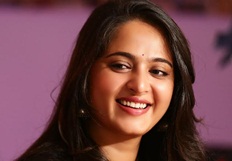