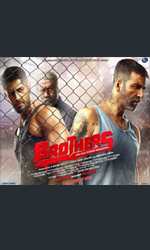 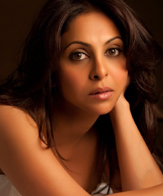 Touted as the "Maha-Mahabharat" of modern times, "Brothers" is a high octane melodramatic action film from the stable of Dharma Productions which uses the fighting ring as the Kurukshetra.

It is a tale of two brothers, David (Akshay) and Monty (Sidharth) from a dysfunctional Christian family whose patriarch is the alcoholic street fighter Gerson Fernandes (Jackie Shroff) aka Garry.

Crafted in the three act drama format, the film begins on a tediously slow note but gathers momentum by the second act and gradually grips your attention in the last act.

At the very onset we are informed that street fighting though an illegal sport, flourishes in India. In an endeavour to legalize this sport, Peter Braganza (Kiran Kumar) an opportunist, announces that he is looking for fighters of substance so that he may bring the franchise of the Mixed Martial Arts (MMA) Championship- Right2Fight to India.

Narrated in a non-linear manner, the narration begins with Gerson being released from a long term imprisonment only to find that his sons are now estranged and indulge in street-fighting occasionally. While he lives with Monty, he seeks forgiveness from his older son, David, but there is nothing he can do to unite his family.

It so happens that the two brothers; one aggressive and the other a strategist, one motivated with personal issues and the other motivated by angst, are selected for the Right2fight Competition. They are as predictably as ever, pitted against each other in the finale. It is a battle of prestige, desire and emotions.

Designed as a traditional fighting film, where the fighters are the usual self-destructive characters, here the fighting, also acts as a setting, more than a world, where the fragility of the relationship builds the tension of the saga.

The two brothers, Akshay and Sidharth steal the show with realistic performances. Their on-screen chemistry is palpable. Sidharth matches Akshay shoulder to shoulder in the action sequences and in fact scores over him several notches with his natural expressions. He plays the determined, insecure and easily wounded Monty to perfection and steals your heart.

Jackie Shroff with his rugged, unkempt look oscillates between the alcoholic to a sober and emotionally-wrought father with ease. He lives the role of Garry, who is pining for his son's love and forgiveness.

Of the supporting cast, Jacqueline Fernandez as Jenny, David's wife and Shefali Shah as Maria, Garry's wife, essay their respective roles brilliantly. In fact Shefali Shah is outstanding in the scene where she loses her composure and confronts her drunk husband.

Ashutosh Rana as the mercenary fighting agent, Pasha, looks fresh and energetic. He emotes effectively with his kohl-rimmed eyes. Kiran Kumar as Peter Braganza with his silver-streaked hair looks every inch the character he plays.

Raj Zutshi and Kavi Shastri make an excellent pair as commentators. They mouth their well-written lines during the finale with aplomb. Kulbhushan Kharbanda as the school principal, Shobit Desai is wasted. And, the glamourous Kareena Kapoor in the item number, "Mera naam Mary hai" is enticing enough, but unfortunately fails to make an impression, as the dance is poorly choreographed.

With ace production values, the film is mounted as an epic blockbuster with fine craftsmanship. The camera-work, sound and editing is par-excellence. And, the spine-chilling action sequences are well-coordinated.

While the story is credited to Gavin O'Connor and Cliff Dorfman, it is adapted by director Karan Malhotra and Ekta Pathak. There is a feeling of deja vu with the characters, the setting and scenes. They seem to be inspired by many Hollywood and Hindi films. Case in point is the street-fighting scenes which were recently witnessed in Anuraag Kashyap's "Bombay Velvet".

Overall, "Brothers" is a well-made emotional drama worth a dekho for the paisa-vasool fight sequences.

ollywood actor Sidharth Malhotra believes in the power of constructive criticism, but says he takes criticism seriously when it comes from industry insiders.Read More

Two brothers, two fighters and one ultimate fight. Watch the emotional journey of David and Monty as they come face to face in their fight for love, hatred and family. 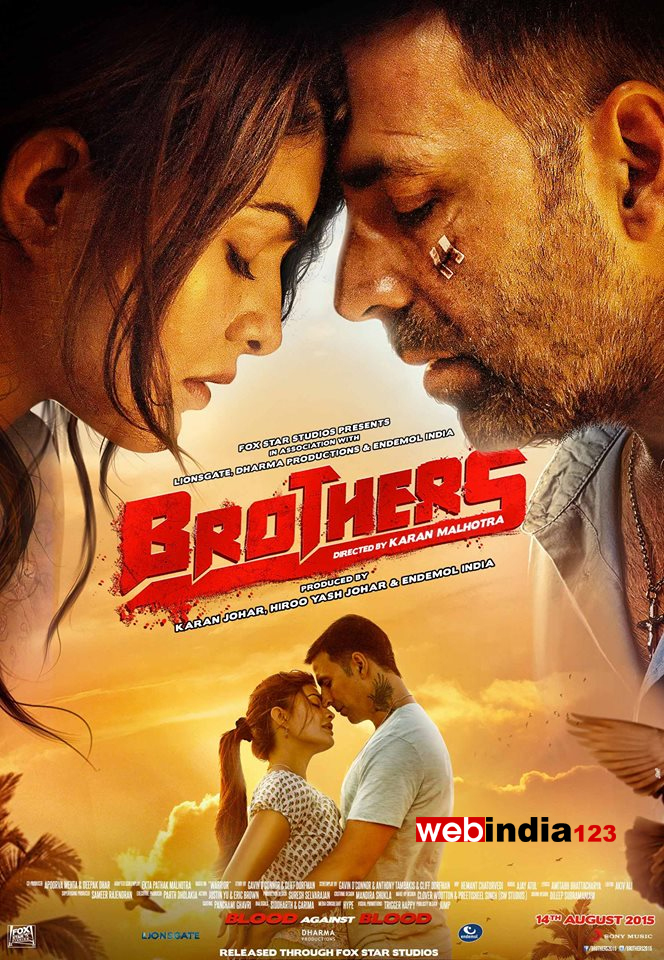 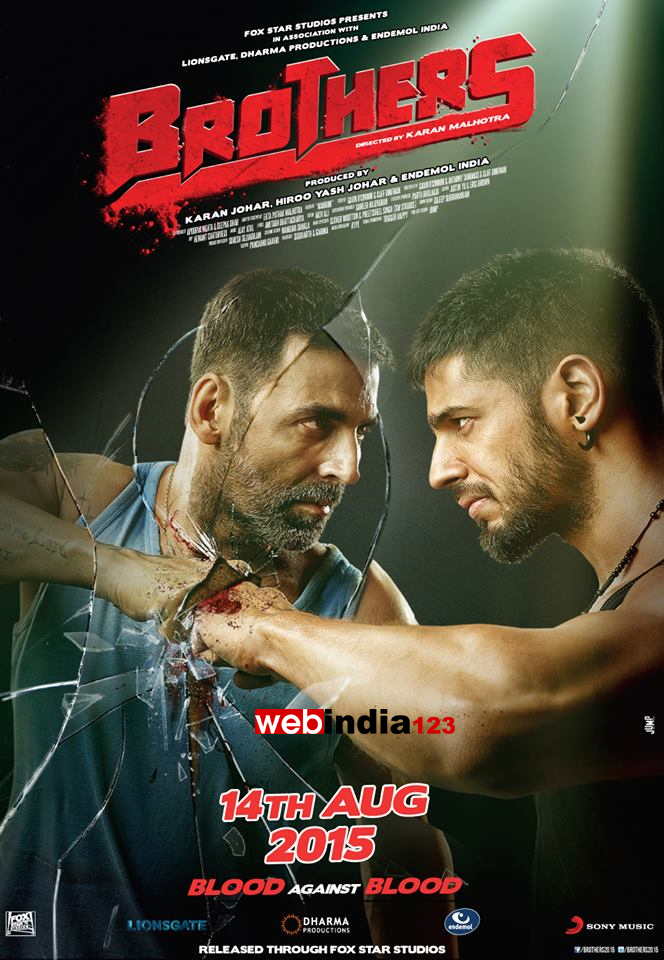 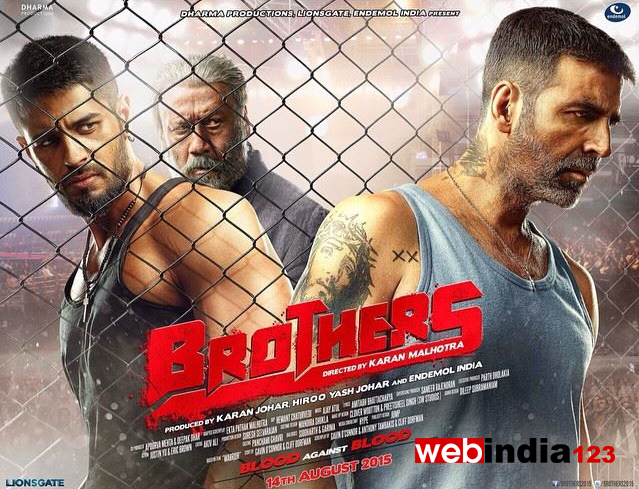