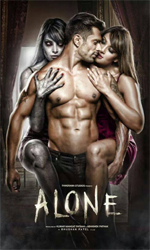 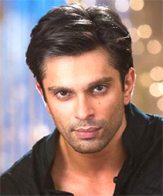 "Alone" is actually a very funny film. A kind of inside joke where the characters pretend to be trembling with terror and apprehension. But here’s the secret -- they are actually shaking with laughter.

First off, "Alone" is a remake of a Thai film. That perhaps explains why there is much of Bipasha’s 'thighs', plus other body parts, in the film. And for all of Bipasha’s fans, there is good news. There are two of her to savour. Tragically, one of the twins is a ghost (a dead giveaway, if ever there was one), who doesn’t quite care for her sister’s lust interest.

Mr. Lust Interest is played by the film’s in-house beefcake Karan Singh Grover. Mr. Grover, god bless his pumped up muscles, is so stiff in all the wrong places that he makes the furniture in a dentist’s waiting room look like designer furniture in a five-star lounge.

"Alone" moves at its own weird volition. The narrative slackens to a slumber and then suddenly wakes up with a start. The plot is a gravity-defying triangle about a woman, man and a ghost, who is no 'dost'.

The frights could have flowed fast and furious. Instead, what flows is a fatuous plot about two girls who get caught in a squabble over a wooden toyboy.

Bipasha tries hard to infuse life into the inert plot. She fails, though we can’t blame her. Even the stunning Kerala locales look listless when weighed against the cartoonish terror and lust of a pair which knows they are getting into the wrong train.

Forget horror. This is a comedy.

Niharica Raizada, who is currently busy with her upcoming film "Total Dhamaal", says that she is a confident actress who believes in her craft.Working in a multi-starrer film like "Total Dhamaal" with actors like Anil Kapoor and Madhuri-Dixit Nene can make one feel nervous.When asked to comment on it, Niharica said: "I am a confident actor and I believe in my craft. No matter how big of a star you become or come across, it's important that you still believe in yourself.Read More

Love you more with every passing day Bipasha: Karan 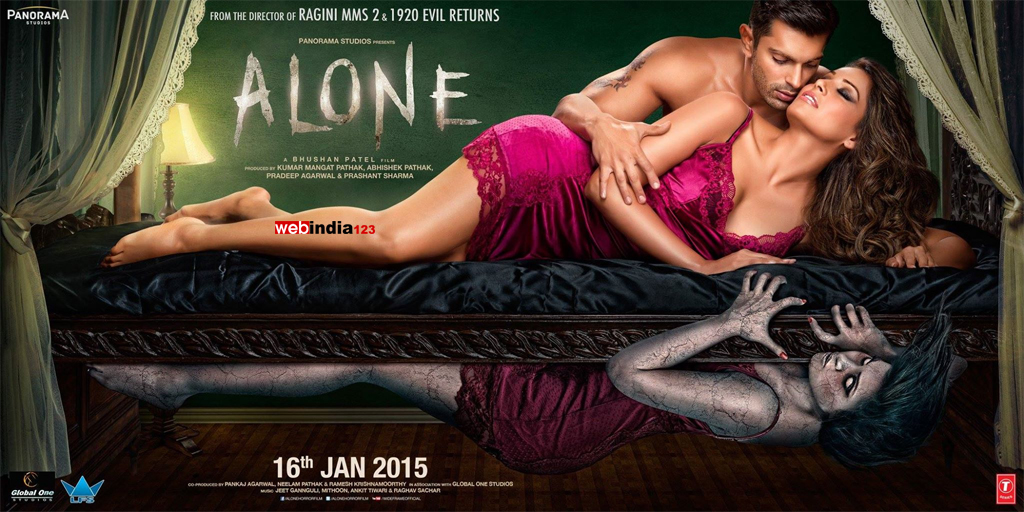 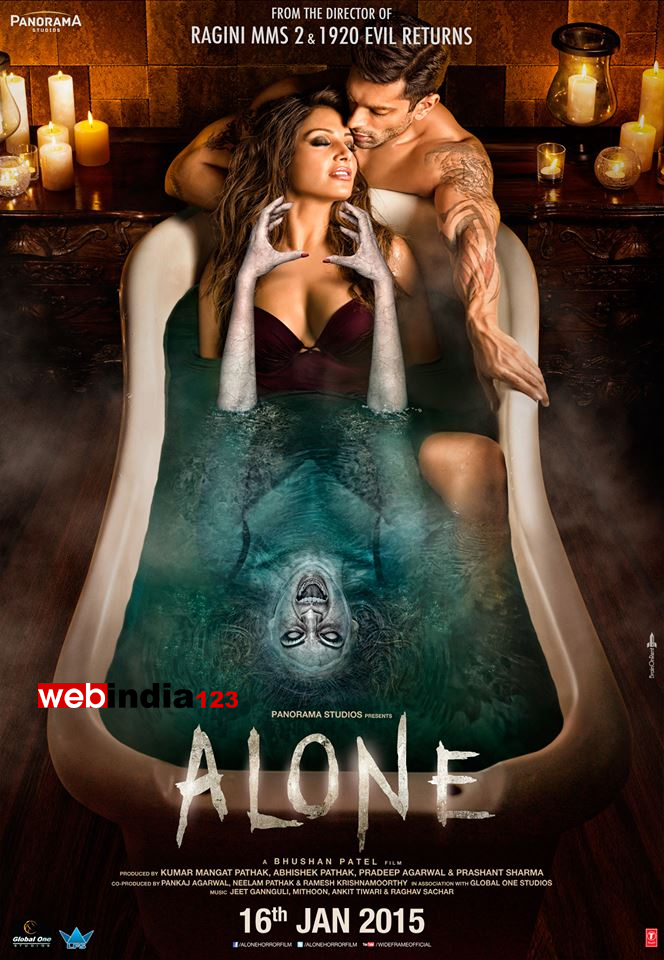 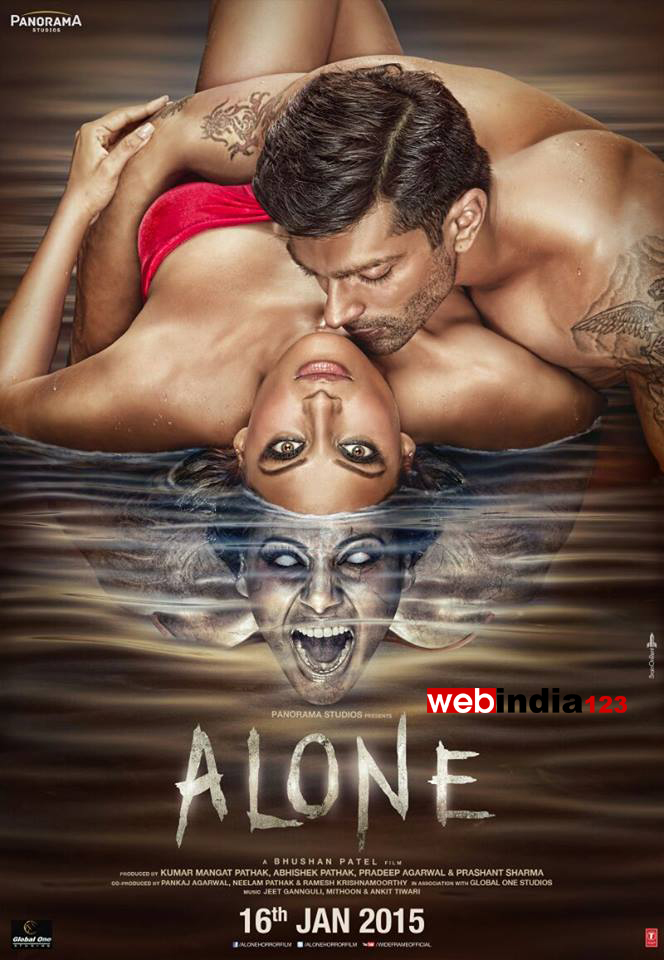 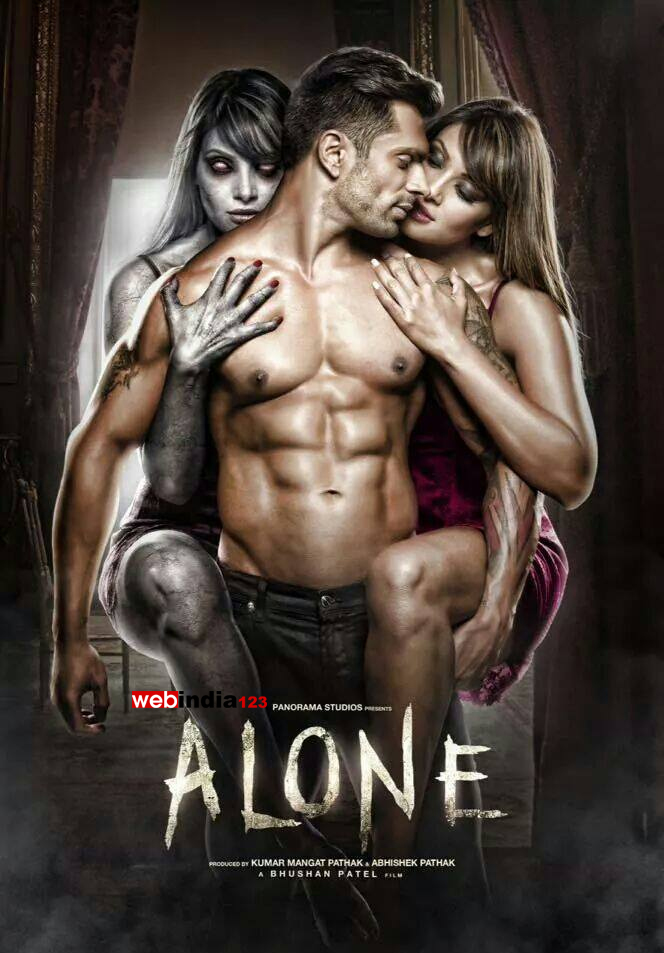 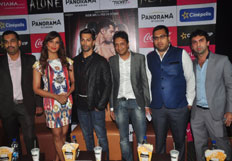 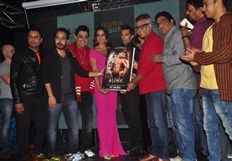 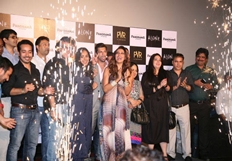