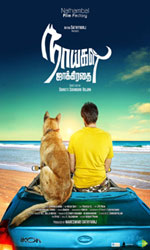 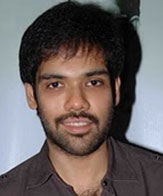 There are some genuinely good and bad moments in 'Naaigal Jaakirathai'. As promised, the makers went on to credit the dog, Idoh, a Belgian Shepherd first in the title card, which is a sweet gesture (good part), but only to later give it a hero tag (bad part) and make it do everything a Tamil cinema's hero is expected to do.

In Tamil films, the hero always has a best friend, and here our hero Karthika's best friend turns out to be the dog named Subramani. Now, since you have a hero and his best friend, there are certain things Tamil audiences expect or our filmmakers are keen to show them - like a booze scene, a song about their friendship and so on.

When was the last time you saw a Tamil film without a reference to drinking? 'Naaigal Jaakirathai' suffers from all these cliches even though the intent was to entertain the masses. Audiences may have enjoyed when they find the hero and the dog drunk as a skunk in a scene, but that's not just now how you portray the bond between the two.

The good part, however, is that the hero here doesn't break into a duet with his heroine but instead spends all the time with his dog, which is a rare sight in Tamil cinema where heroes want the cameras to stay on them as much as possible. Sibiraj definitely didn't mind the dog stealing the show from him. Moments like these are a treat to watch, especially one where the dog finds a bitch and they mate in a car.

The story of how the dog meets the hero is interesting. Both have lost someone very important and they fill in that vacant spot in each other's lives. But what's surprising is how a trained police dog can be initially so disobedient to Karthik. Also, for some reason the villains in the film seem to run faster than Subramani, mostly, which is quite surprising considering they're being chased by a trained police dog.

When Karthik and his dog partner up to solve crime, we wish the story had more tension. We wish it didn't borrow from several crime thrillers and tried something original.

When Karthik's wife gets abducted by the villains, who remind us of the ones in 'Kaakha Kaakha', who like to kill women for pleasure, we can easily predict the end. The twist in the tale may make you shed a tear or two but most would've seen it coming.

More could've been achieved in this laudable attempt but the director's willingness to not challenge the cliches is very much evident. Nevertheless, 'Naaigal Jaakirathai' is entertaining but beware of the formulaic presentation.

Director Shakti Soundar Rajan, who is currently busy with the post-production work on Tamil cinema's first space film "Tik Tik Tik", says it was challenging for him to explore the genre within the commercial cinema format.Read More 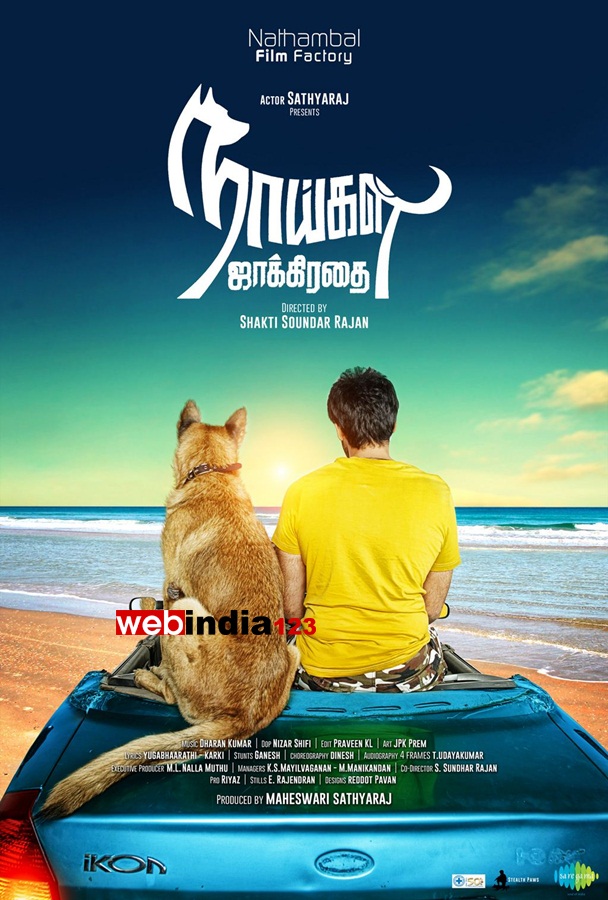 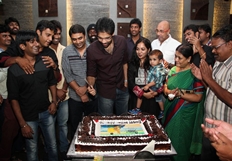