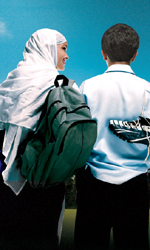 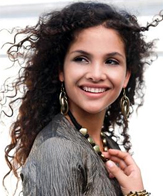 Love and tenderness during times of distress and terrorism. Piyush Jha`s film goes down that dark and treacherous road with a gentle grace, echoing the leisurely pace of a people whose lives once were tranquil.

Now the sound of bombs and guns breaks the serene quietude of the valley, reminding us that paradise is on the verge of being lost.

Jha keeps his narrative purposely intimate. The characters seem more representative of the moral and ethnic conflicts that colour the verdancy than make strong socio-political statements on the plight of the violent Valley.

Wisely the narrative picks two talented children to play the protagonists. Parzaan Dastur, the cute little sardarji from Kuch Kuch Hota Hai, plays a gawky adolescent wannabe footballer who for reasons that appear more circumstantial than metaphoric keeps getting repeatedly hit in the head by the football, nozzles, hands and feet.

Ayesha Kapoor, whose startling turn as the blind and mute girl in Black is still fresh in our minds, is quiet thoughtful Nasreen. Veiled and tragic carrying her schoolbag like an existential burden she walks the coniferous splendour with a quiet restlessness.

There aren`t too many characters in this film. The politicians, terrorists and clerics form a muffled circle of cleaned-out conflict, and that suits the film`s purposes fine as long as the drama doesn`t get diluted.

Sadly the reservoir of resonances and echoes gets progressively smothered in the will to create a neat twist at the end of the tale that would work in A Wednesday, but not in a film that purports to draw a line of morality between terrorists and civilians in the Kashmir Valley.

However, the stillness that surrounds the scenic splendour of Sikandar is never compromised. The director is discernibly in love with Kashmir though not to the extent of dwarfing the character when juxtaposed against the immense natural beauty of the Valley.

Somak Mukherjee`s camera kisses the vales and streams without getting servile and soppy.

The two child actors are natural as far as the unnatural disturbances guiding the plot allow them to be. Sanjay Suri as the deceptively suave politician smiles mysteriously through an under-written role.

R. Madhavan amply and intelligently fills the very limited space offered to him to play the soldier. Newcomer Arunoday Singh as the not-so-reluctant terrorist has a watchable screen presence.

But somewhere in this short and sweet look at a paradise subverted you miss that elevating quality which defines socio-political reality in cinematic terms. Nonetheless Sikandar is a sensitive and gentle depiction of life in an idyllic place where guns have overpowered the roses.

Sikandar Raza is a 14 year old schoolboy in Kashmir. Ever since his parents were killed by militants 10 years back, he has lived with his aunt and uncle, in a small town in Kashmir. All Sikandar`s desires revolve around the happiness of his foster parents, and getting the ball into the goal on the football field.

One day, on his way home from a school football match, Sikandar finds a gun lying on the path.

Despite admonishments by his newly made school friend, the 14 year old Nasreen, Sikandar picks up the gun, and thus begins a journey into the darker side of his nature.

The quiet yet strong Nasreen becomes Sikandar`s conscience keeper. She tries to dissuade him from giving in to the lure of the gun.

However, all is not what it seems. Sikandar gets embroiled further and further in situations beyond his control, and people get killed.

At first it seems that the happenings occurring alongside Sikandar`s predicament are not connected. But, as layer upon layer unravels, it becomes clear that Sikandar is the innocent victim in a game being played out between the militants, the army, the peace bartering politicians and the religious heads of the little Kashmiri town. The pieces of the puzzle come together at the very end, leading to a shocking revelation. 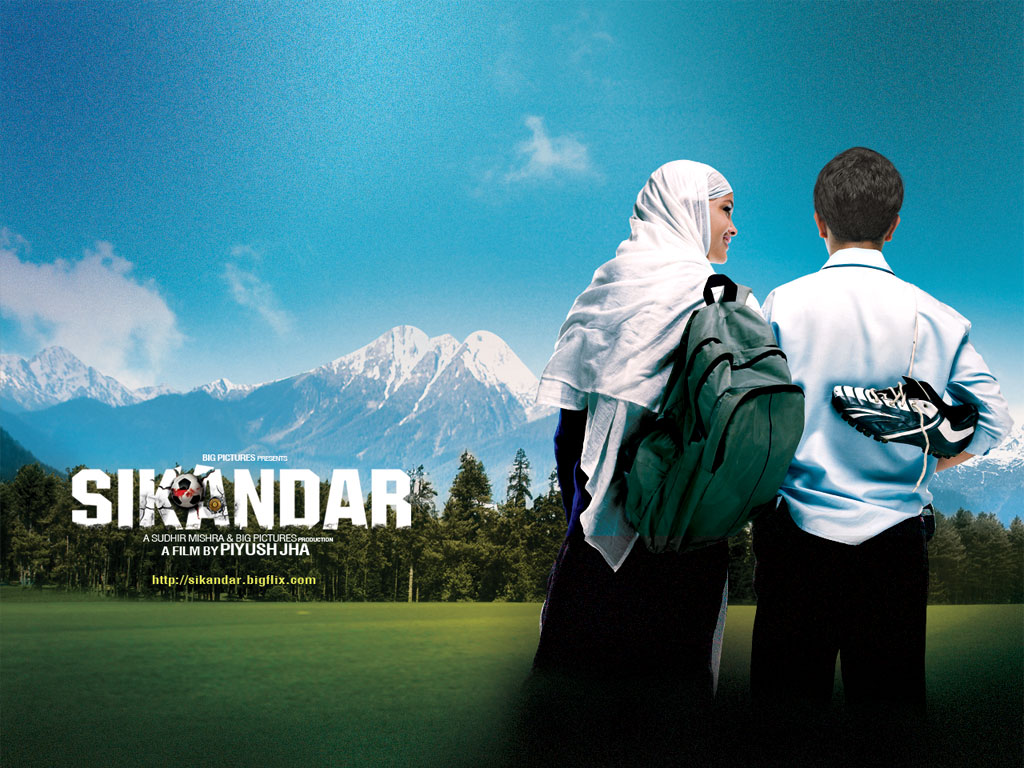 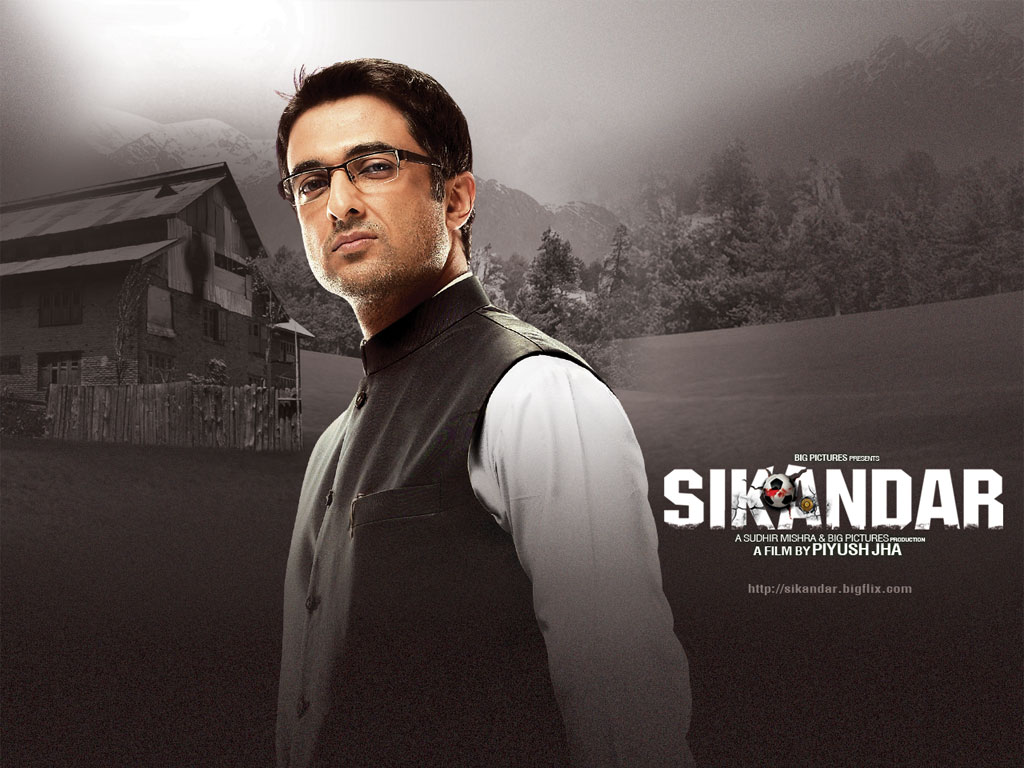 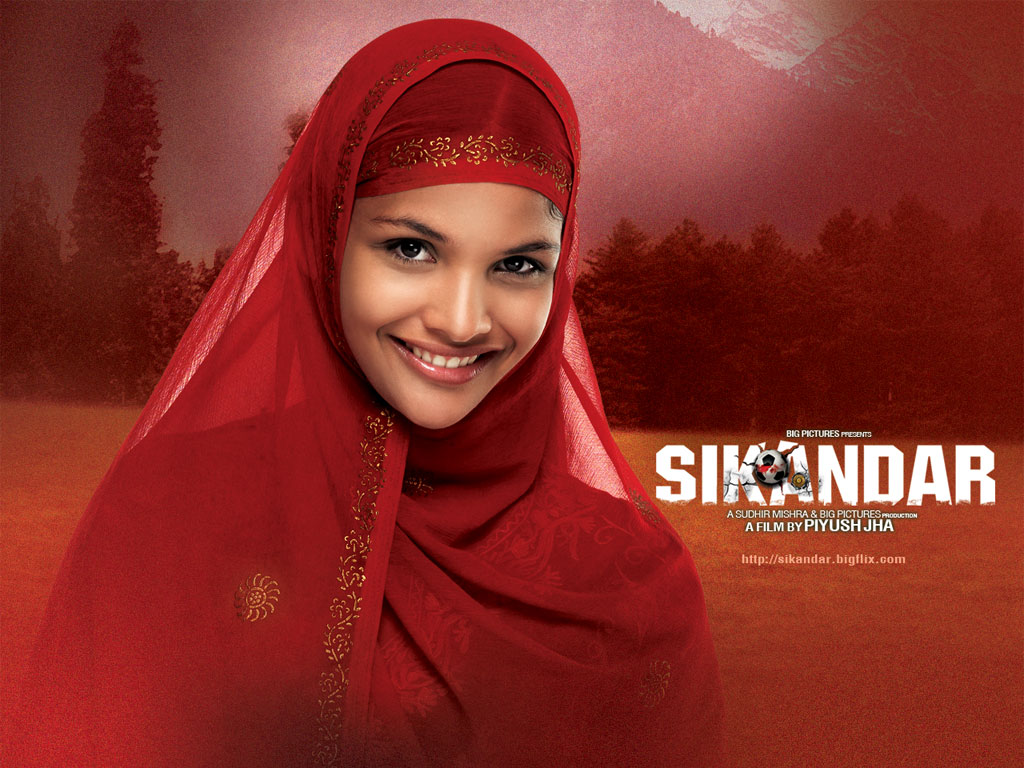 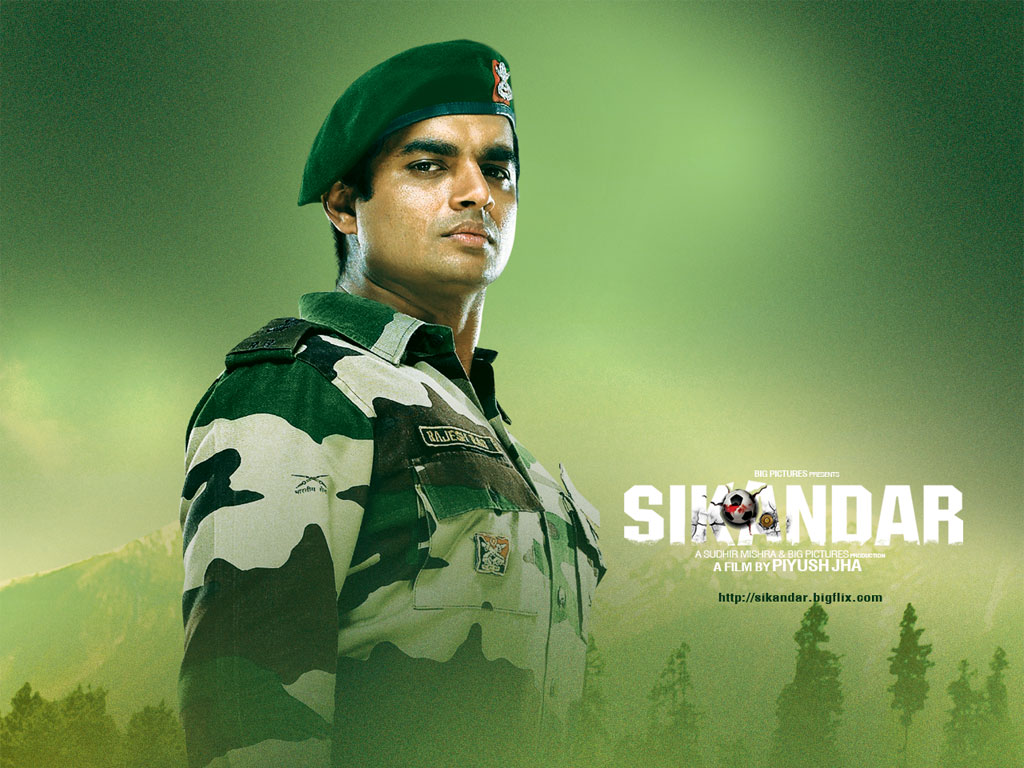 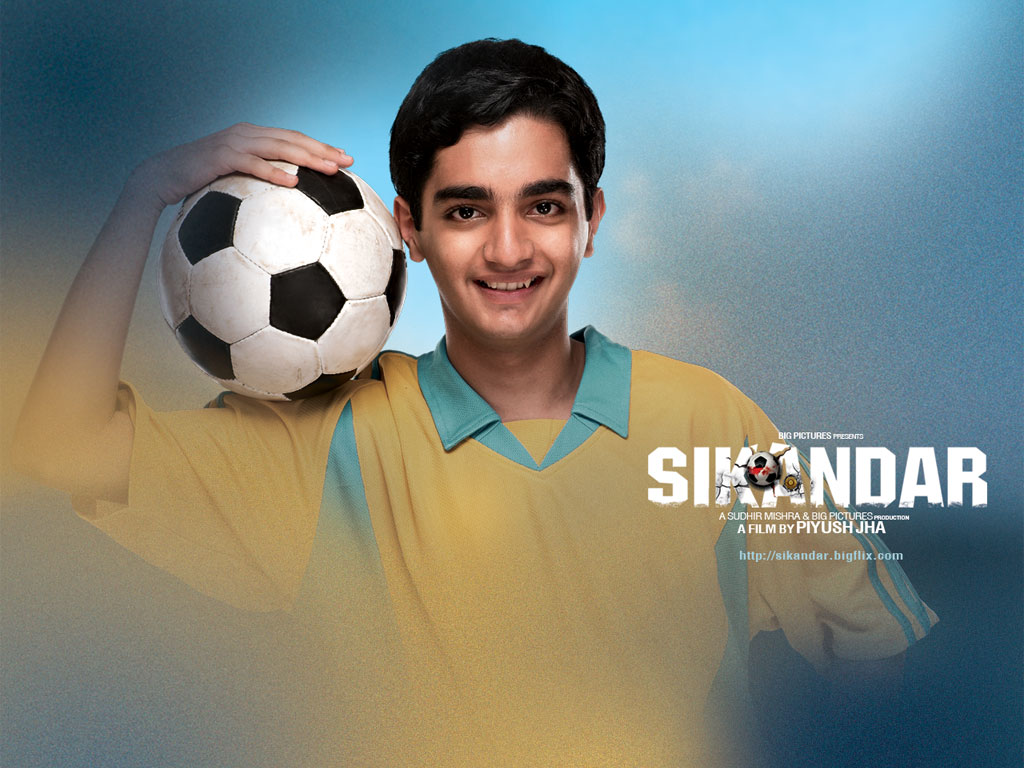 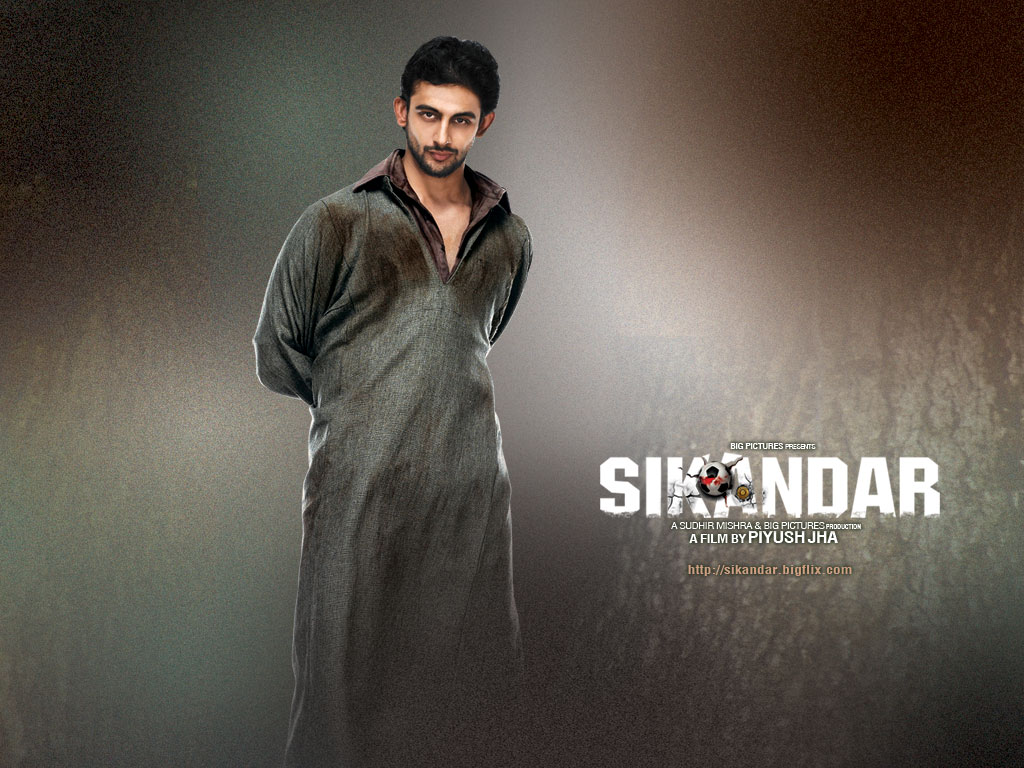