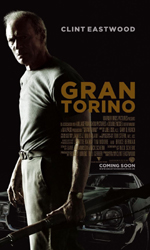 At 78 Clint Eastwood continues to conceive ingeniously appropriate vehicles for himself. In "Gran Torino", he plays a cliche, upturned, rejuvenated and restored to a position of glory by some expert writing.

Eastwood is cast as a newly-bereaved cantankerous sullen and hostile widower whose life changes when his bigoted sense of Americanism is challenged by a large Hmong family of noisy custom-ridden people who seem to celebrate, eat and fight all day long.

They are your classic Asian chasers of the American dream. Substitute the Hmong family with a brood of Indians in the same beautifully-shot American suburbia, and the picture remains unchanged.

This is the insider`s feel good film. The American dream-maker`s ultimate socio-cultural orgasm.

Make the hero an intolerant racist patriarch who gradually comes around. And, voila, the American dream lives and thrives!

The simple manipulative formula is redeemed to a large extent by outstanding characterisations. No effort is made to burden the patriotic premise of America`s mythic appetite for cultural assimilation with any serious commentary on the power equations that drive third-world people to prosperous countries for better opportunities.

The mistake that "Gran Torino" makes is to show the migrant family as one big mass of noisy amiability, eating, talking and assimilating fast. In comparison the American world is shown to be getting meaner, more uncaring and ill-mannered by the day.

The film works because of the basic rapport between the Eastwood character and the Asian girl next door (Ahney Her) and specially the way the bigoted protagonist takes charge of the young migrant boy Thao (Bee Vang) and eventually sacrifices his life to save the boy from crime.

Hugely dramatic and largely predictable "Gran Torino" has a kernel of truth protecting its pedestrian plot and prodding it into a creative awakening that just stops short of being rejuvenating.

As a portrait of disintegrating family values and the urgent need for cultural flexibility "Gran Torino" possesses a basic integrity of purpose that never quite explodes into a statement on the human condition. As one more made-to-order vehicle for Clint Eastwood`s vast abilities as an actor and filmmaker this film lays out an impressive blueprint of basic values that most of our society and by extension cinema have forfeited.

Multiple Academy Award winner Clint Eastwood stars in the drama “Gran Torino,” marking his first film role since his Oscar-winning film “Million Dollar Baby.”  Eastwood stars as an iron-willed and inflexible Korean War veteran, living in a changing world, who is forced by his immigrant neighbors to confront his own long-held prejudices.

Retired auto worker Walt Kowalski fills his days with home repair, beer, and monthly trips to the barber.Though his late wife’s final wish was for him to take confession, for Walt—an embittered veteran of the Korean War who keeps his M-1 rifle cleaned and ready—there’s nothing to confess.And no one he trusts enough to confess to other than his dog, Daisy.

The people he once called his neighbors have all moved or passed away, replaced by the Hmong immigrants he despises. Resentful of virtually everything he sees—the drooping eaves, overgrown lawns and the foreign faces surrounding him; the aimless gangs of Hmong, Latino and African American teenagers who all think the neighborhood belongs to them; the callow strangers his children have grown up to be—Walt is just waiting out the rest of his life.

Until the night someone tries to steal his Gran Torino.

Still gleaming as it did the day Walt himself helped roll it off the assembly line decades ago, the Gran Torino brings his shy teenaged neighbor Thao (Bee Vang) into his life when Hmong gang-bangers pressure the boy into trying to steal it.

But Walt stands in the way of both the heist and the gang, making him the reluctant hero of the neighborhood—especially to Thao’s mother and older sister, Sue (Ahney Her), who insist that Thao work for Walt as a way to make amends.Though he initially wants nothing to do with these people, Walt eventually gives in and puts the boy to work fixing up the neighborhood, setting into motion an unlikely friendship that will change both their lives.

Through Thao and his family’s unrelenting kindness, Walt eventually comes to understand certain truths about the people next door.And about himself.These people—provincial refugees from a cruel past—have more in common with Walt than he has with his own family, and reveal to him parts of his soul that have been walled off since the war…like the Gran Torino preserved in the shadows of his garage. 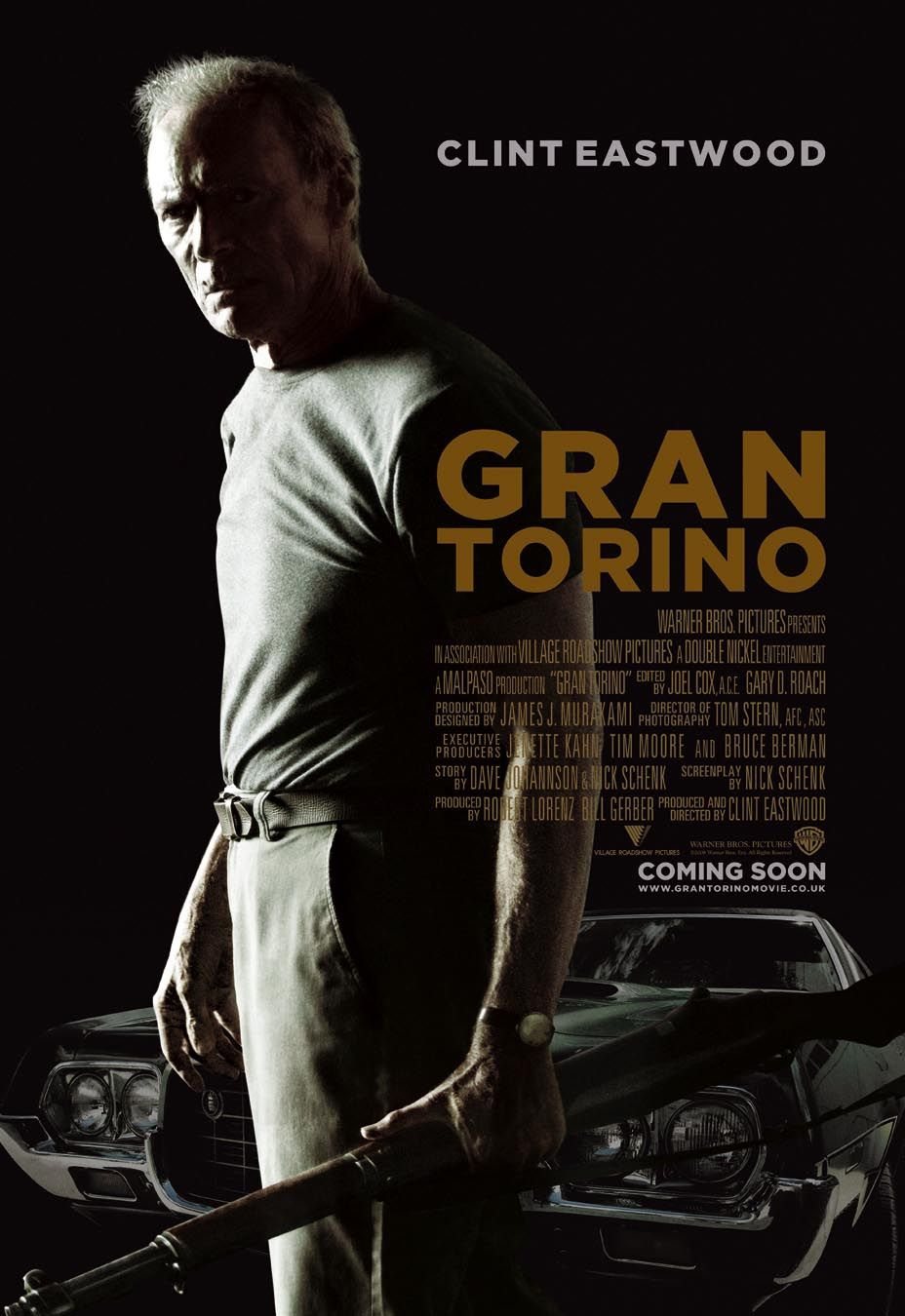