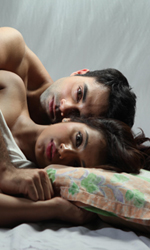 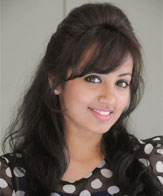 A few days after Telugu horror-thriller "Ice Cream" released in cinemas and was panned by critics and audiences alike, its director Ram Gopal Varma has confirmed that a sequel is in the offing and he will start working on it soon.Read More

Actor Navdeep, who has collaborated with Ram Gopal Varma for forthcoming Telugu thriller "Ice Cream", says the filmmaker knows how to make cost-effective films and that other filmmakers should learn from him the art of avoiding unnecessarily expenditure on a film.Read More 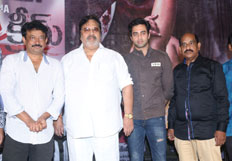 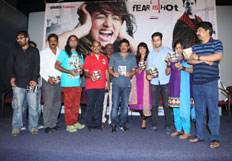 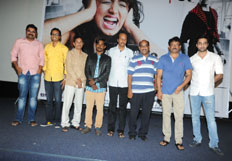 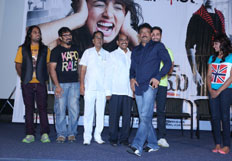