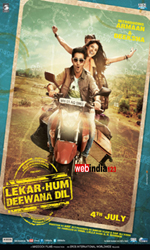 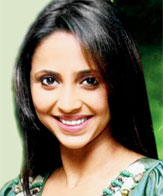 It's that old boy-meets-girl thing again. But with a twist. But wait! You know that thing about how the boy and girl don't know about their true feelings until a series of misadventures verifies what we know all along? The couple that we see squabbling on screen, is made for each other.

Remember Imran Khan and Genelia D'Souza in "Jaane Tu...Ya Jaane Na"? What is it about films with R.D. Burman's song titles that brings out the beast in screen couples? The newcomers in new director Arif Ali's film go the whole hog pouncing on one another showering abuses and physical blows in the middle of the Chattisgarh jungles with Maoists for company.

Now where did the Naxals come into the picture? You may well ask. There is even a catchy A.R. Rahman item song in the Naxal jungle where our debutant hero (never short of attention-grabbing gimmicks) shakes a leg with a bombshell singing about Naxals and all.

Really, now. Do we need to dumb down serious political issues in order to get to make a valid point about youngsters today who don't think twice before breaking a lifelong commitment and who seem to believe life is one non-stop rave party?

Debutant director Arif Ali's take on young love sets itself apart from the norm by showing the young couple as being truly annoying in their self absorption. The two debutant actors play the roles of best buddies turned squabbling lovers with great relish. While Deeksha Seth plays a Shetty from Karnataka with a brood of cackling complaining women and men swarming her household, is photogenic and endearing; Armaan Jain is quite the chip off the old Kapoor block. When he emotes, he resembles his uncle Rajiv Kapoor. When he dances, he draws fond recollections of Shammi Kapoor. With his unnaturally red lips and bushy eyebrows, this Kapoor inheritor takes a bit of a time to come close to the audience.

But we eventually settle down to watching his character make a fool of himself, falling in and out of love as if matters of the heart were video games.

There is much in the narrative that's repetitive, trite and done to death. But there is also a core of inner conviction to the storytelling. The characters are familiar yet interesting.

The director never sides with the misguided young couple. Instead, the plot makes sure to burst their bubble and watch them squirm in mutual embarrassment as they go from being buddies to bad-ass adversaries.

There's quite a lot of his brother Imtiaz Ali in this film's director Arif, specially the penchant to take a 'Bharat Darshan' while telling a story. "Lekar Hum Deewana Dil" doesn't hesitate in letting the young protagonists make a fool of themselves as they mock all good sense with their chaotic behaviour.

It's a world which seems strangely at war with Hindi cinema conventions even as the narrative gladly and warmly embraces the oldest formula of letting two friends discover a mutual meeting ground in the midst of fierce war of the ego.

Since its protagonists are largely loathsome in their self-serving attitude, this is not an easy film to like. But ultimately, it is a satisfying blithe and breezy slice-of-life experience with dialogues and scenes that ring true most of the time. The film marks the confident debut of its lead pair and director.

Set in uber cool south mumbai-we follow the lives of-Dino and Karishma-their lifestyle and attitude- both are young and restless and want to live life on their own terms. Frocklining around the city and painting town red with friends.

When their exciting lives gets jolted with the pressure Karishma`s family is piling on to getting her hitched, she and her rebellious best friend, Dino, realize that its them who are in fact `made for each other`. Being the rulers of their destiny, they elope to forge a lifetime of love, fun and freedom.

But they are yet to learn that life isn`t that simple. And sometimes who you love the most…can become the biggest problem.

LHDD follows a year in the young and passionate lives of Dino and Karishma who go through friendship, disillusionment, shame, conflict and heartbreak until they realize true love.
But they question is- will they make the same mistake..again??! 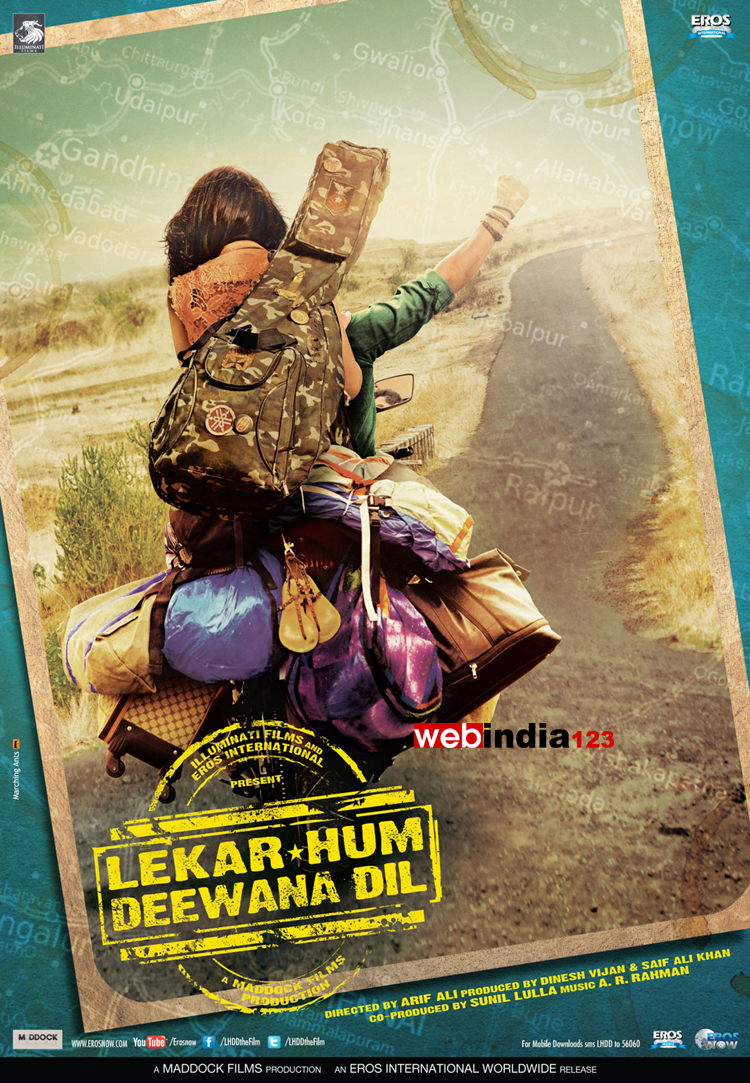 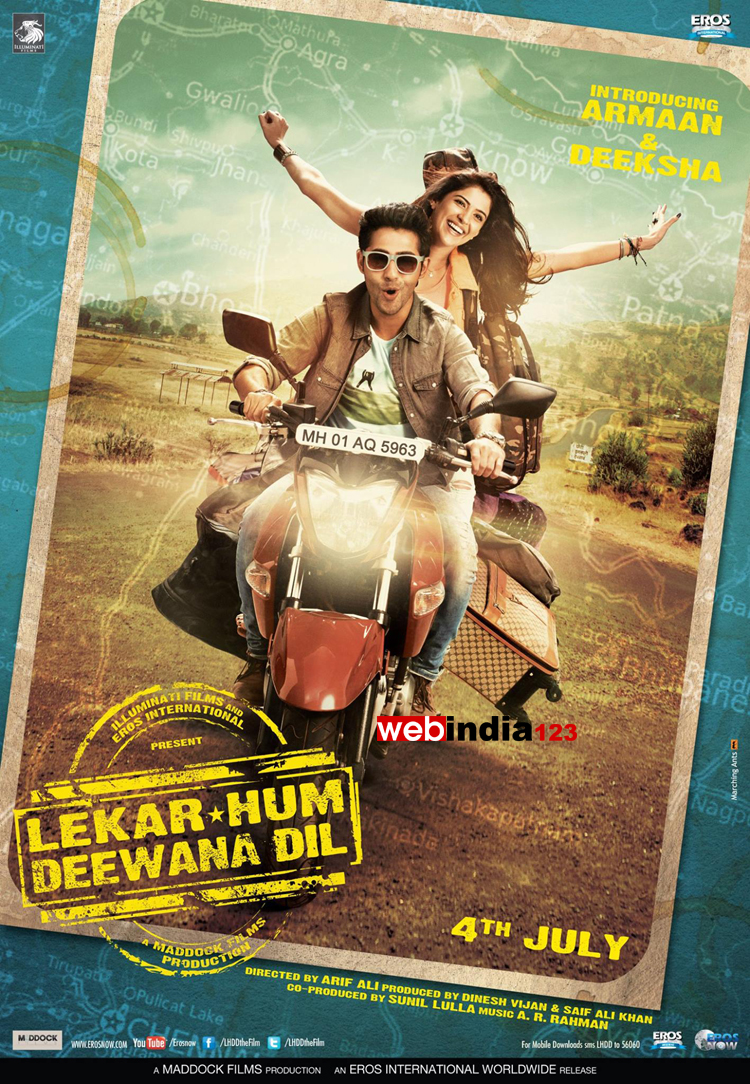 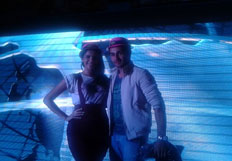 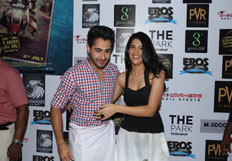 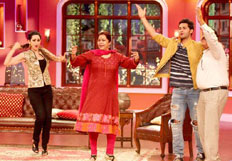 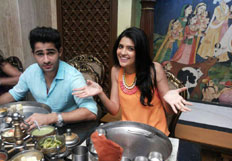