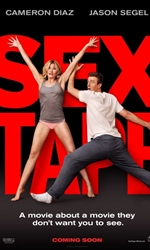 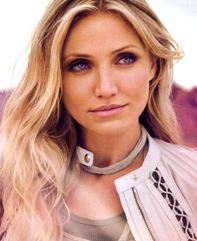 'Sex Tapes' spools and unspools the lives of Jay and Annie, who are obsessed with each other and soon decide to get married because of their good sex life together.

Soon, the married couple become parents of two kids and albeit madly in love, they now lead a harried lifestyle. While Jay works at a radio station, Annie writes a blog on motherhood and parenting.

Being at the radio station, Jay lands up receiving iPads. Whenever the next generation comes out, he gets two of those and gives the iPads he'd been using to friends, family members and even the mailman. But the real gift isn't the iPad, it's the playlists Jay puts on them and keeps updating through a complicated app he doesn't fully understand.

One fine day, an image-conscious company considers buying Annie's blog. In order to celebrate this, Annie drops the kids to their granny's place so that she could spend some quality time with Jay.

In the flow of the moment, they realise that the sexual chemistry between them is weather-beaten. So, to spice up their moment, they consume a large quantity of tequila, but to no avail. They then decide to use their iPad to film themselves having sex.

In the next three hours they try out every position from a Kamasutra type of book called 'The Joy of Sex', and exhaust themselves. Jay drifts off to sleep without remembering to delete the video from his computer as he'd promised.

So, naturally, their sex tape syncs to every one of those iPads, including the one Annie loaned to her would-be-boss Hank (Rob Lowe) as it is connected by an iCloud! Jay realises this after he receives a text message from an unknown source.

Now, faced with embarrassment, Jay and Annie, race against time trying to stop their sex tape from getting viral. But by then, it becomes clear that someone has already seen their tape and is out to blackmail them.

'A mistake', which Jay admits, forces them to take a route that is ridiculously paved with uncalled for and intolerable actions.

Cameron as Annie and Jason as Jay have a solid chemistry between each other, but unfortunately their characters are flat and one-dimensional, making them seem like freaks enacting a play.

Rob Lowe as Hank add an interesting shade to his character. But it is Rob Corddry and Ellie Kemper; playing a couple who are friends with Jay and Annie that develop a keen interest with the sex tape, that add an interesting dimension to the narration. Unfortunately, their performances are short-lived due to the limited screen time offered to these characters.

Director Jake Kasdan's plot is sloppily drafted with an unoriginal climax. And his direction seems like an overegged pudding that is not at all hilarious.

Overall, this much-anticipated 'Sex Tapes', which seemed promising, is a big letdown.

When Jay (Jason Segel) and Annie (Cameron Diaz) first got together, their romantic connection was intense – but ten years and two kids later, the flame of their love needs a spark. To kick things up a notch, they decide – why not? – to make a video of themselves trying out every position in The Joy of Sex in one marathon three-hour session. It seems like a great idea – until they discover that their most private video is no longer private. With their reputations on the line, they know they’re just one click away from being laid bare to the world... but as their race to reclaim their video leads to a night they`ll never forget, they`ll find that their video will expose even more than they bargained for. 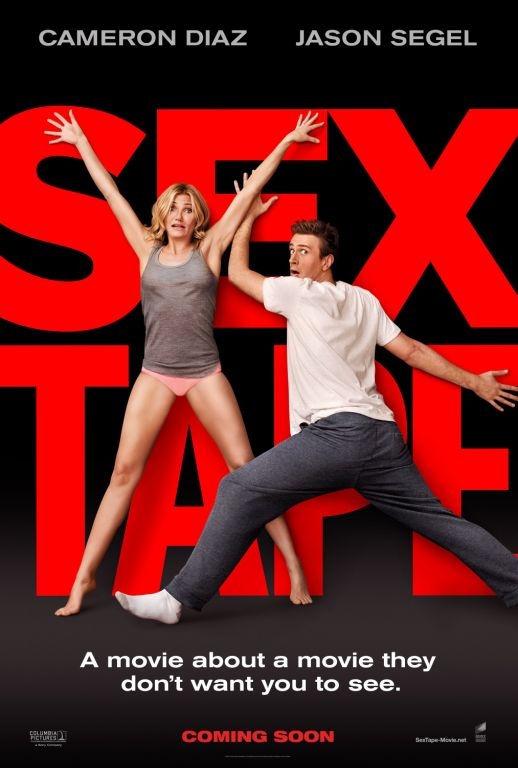