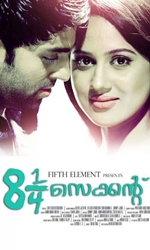 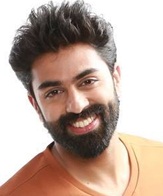 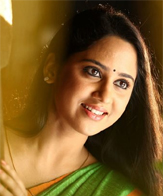 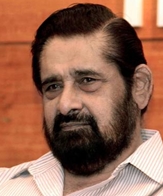 Sandeep (Padmasoorya) is a smart young fellow on the look-out for a job. His father is a driver at the household of Menon (Madhu), a wealthy landlord. Sandeep's life takes an eventful turn when Menon's granddaughter Neetu (Gimi), a sound engineer in Mumbai, comes down to record ambient sounds in the hills of Kerala. Sandeep and Neetu become friends and Sandeep discovers many hidden talents in himself. Incidentally, Neetu also begins to have second thoughts about her jealous fiance Mithun (Rohith Vijayan). Neetu gets a transfer to Mithun's hometown and Sandeep gets a job at Neetu's office. Soon love dawns between them. The jealous fiance Mithun doesn't like it. Not one bit . . . 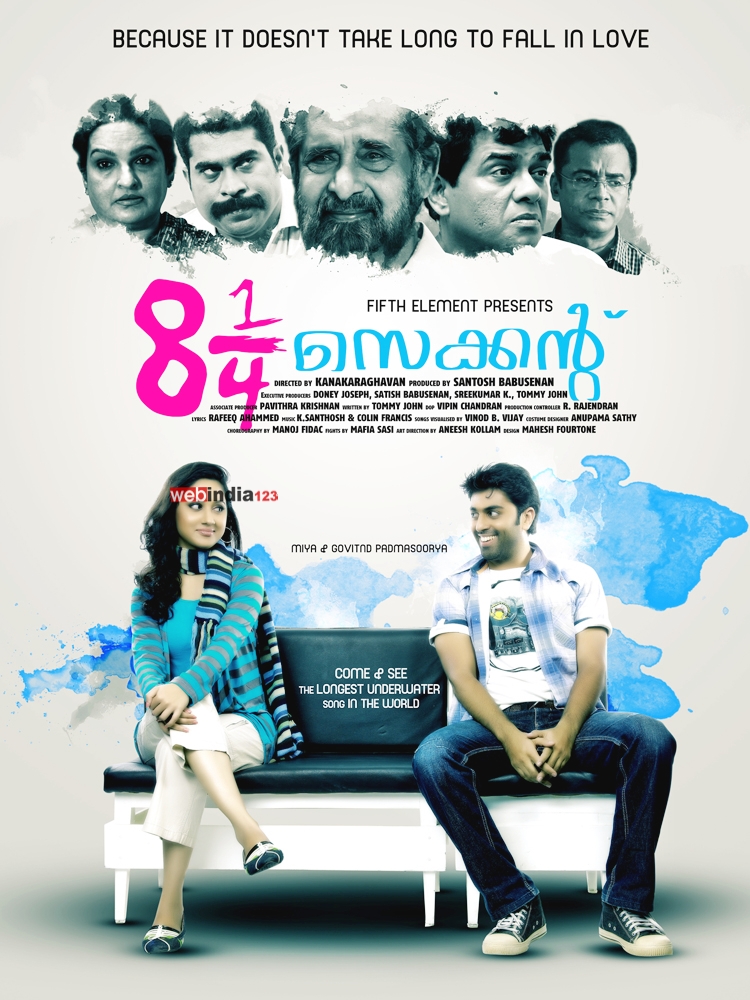 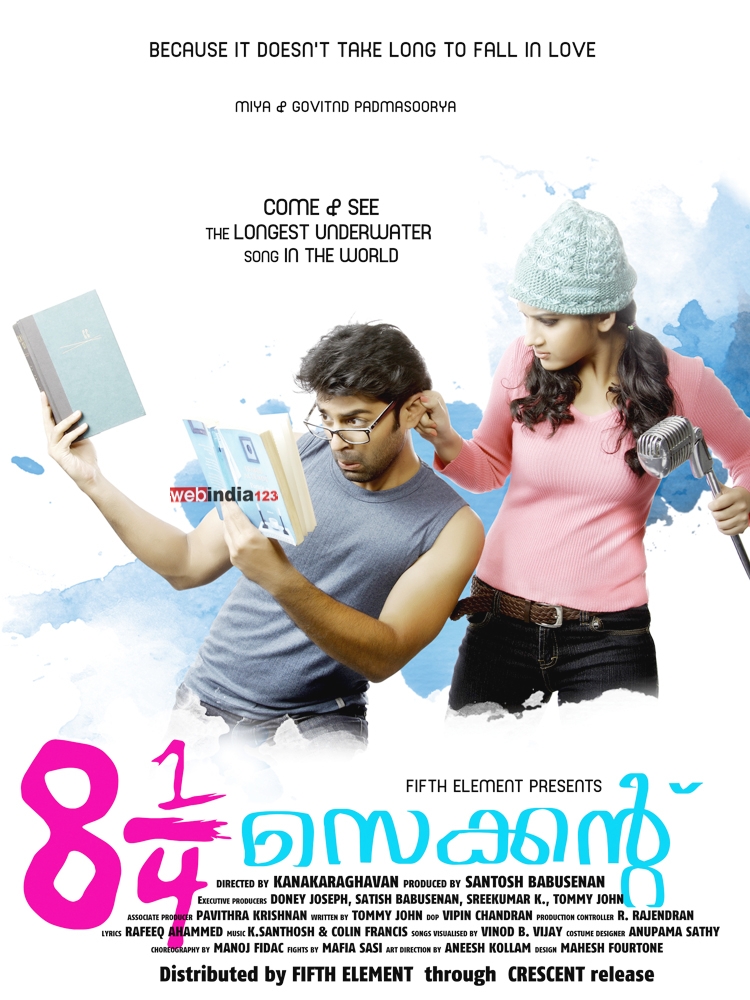 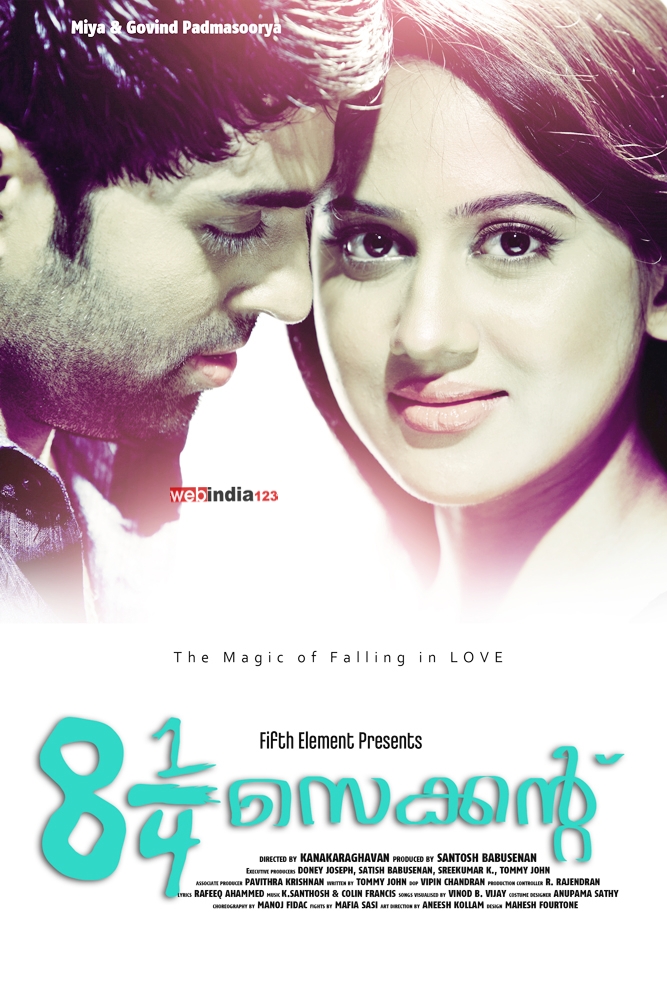 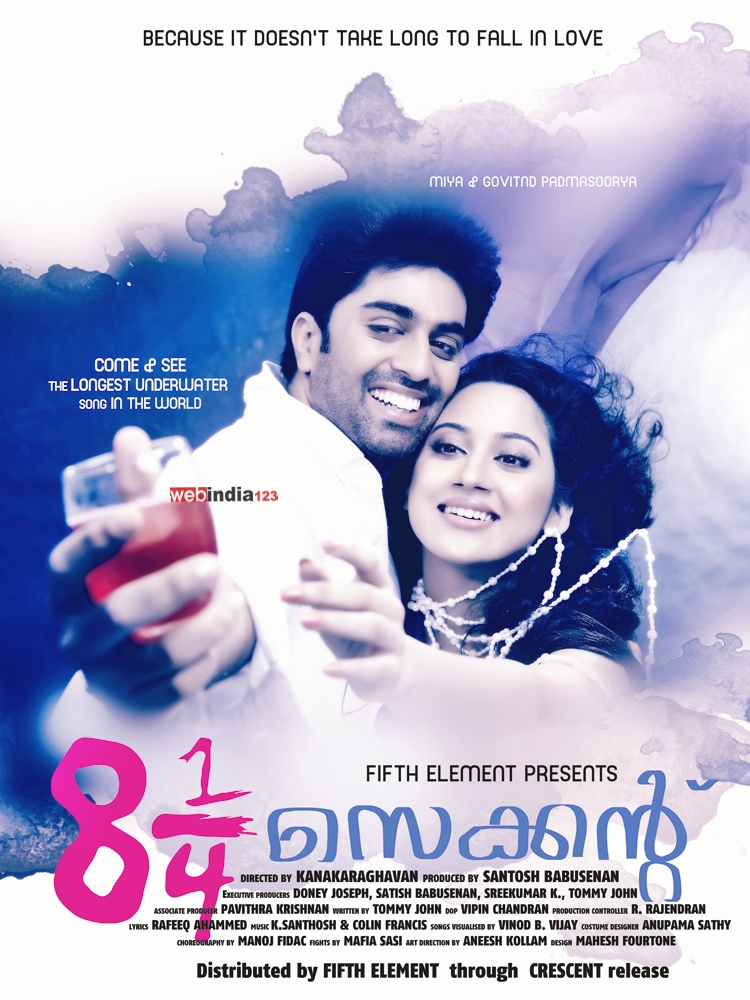 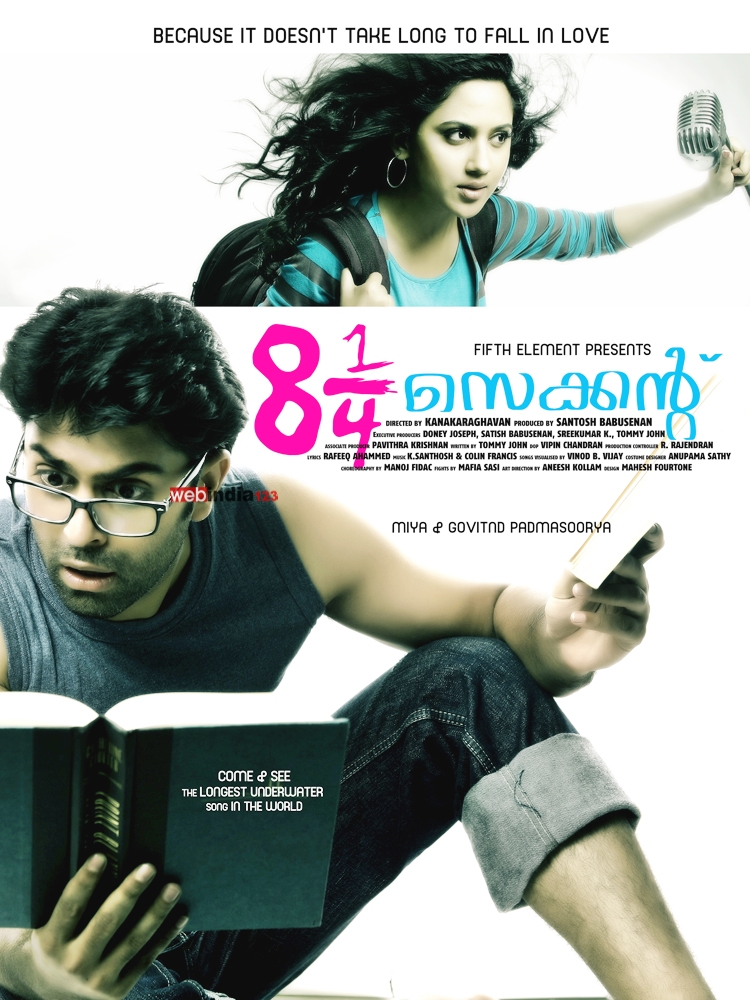 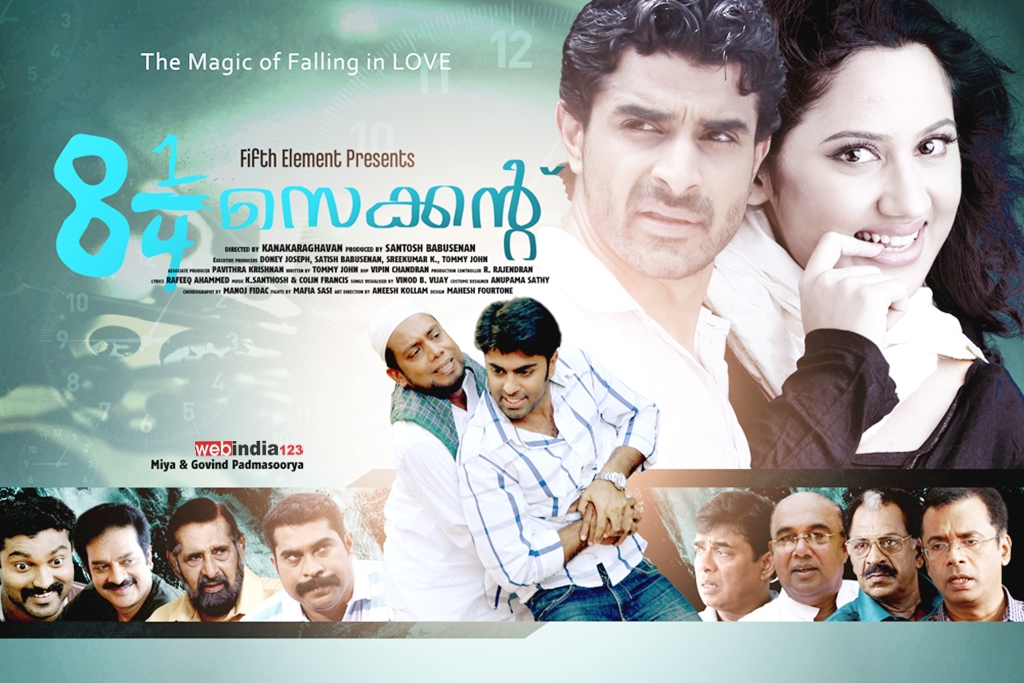 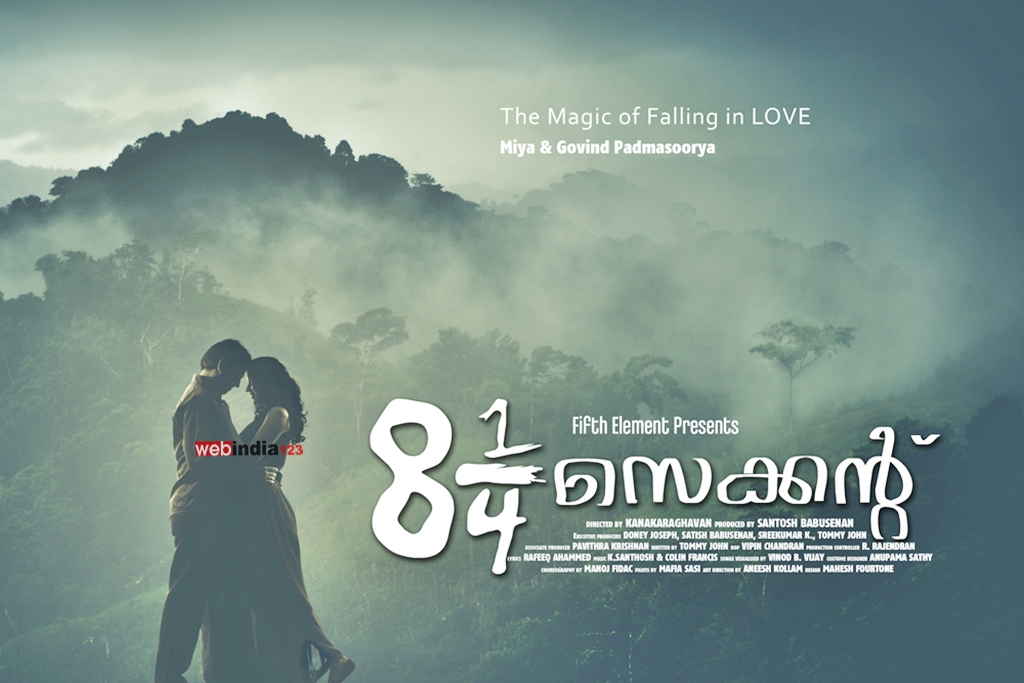 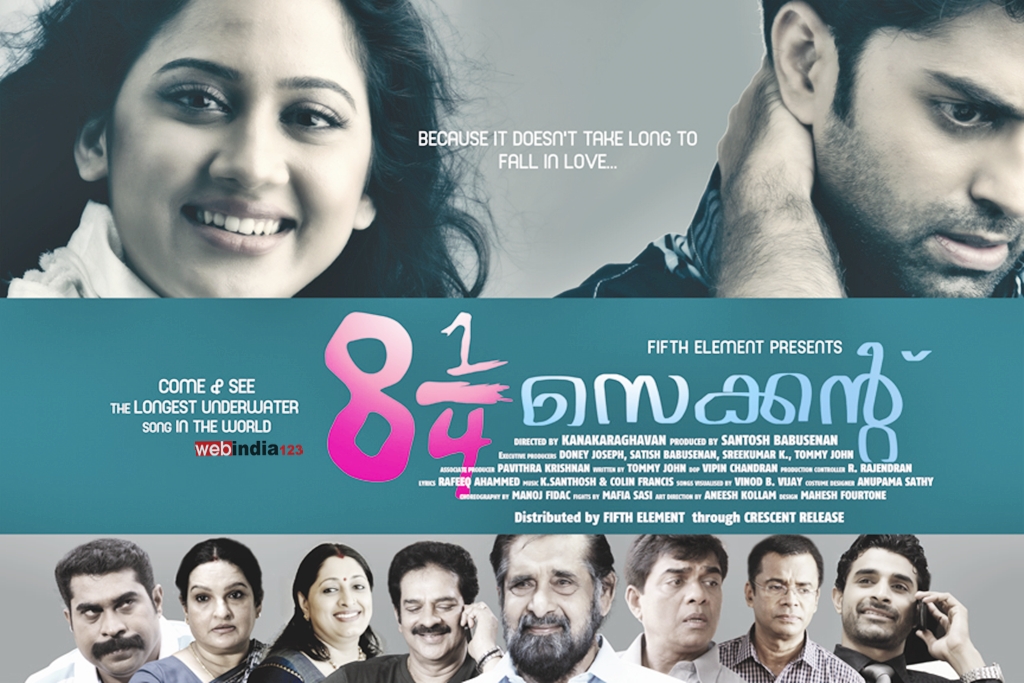