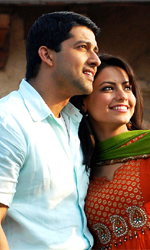 `Aloo Chaat` is neither funny nor new (IANS Film Review)

"Do you have a boyfriend?" Aftab Shivdasani, dimpling with mischievous intent, asks his prospective bride. "Neither do I!". Ha ha...

"We could go out at least two evenings every week after marriage," Aftab promises. "You could go on Saturdays, I on Sundays."

Robbie Grewal`s first cinematic outing "Samay" featured Sushmita Sen as a tough cop and his second feature was a mushy ode to first - "Mera Pehla Pehla Pyar". This time Grewal falls as flat as a cold chapati while attempting this groom meets bride tale in a Punjabi household bustling with uncles, aunts and other relatives.

Trouble is, we don`t see much of the domestic action jumping out of the screen to claim our attention. The characters including the ever-dependable Kulbhushan Kharbanda behave like a crew from a long-running serial straying into a film about life in a family serial.

Every actor behaves as though he`s playing a part for the camera. The talented Manoj Pahwa playing a tawdry sexologist talks directly into the camera.

Is he the narrator or just the excitable orator? Are we watching a film on contemporary mores as opposed to conventional attitudes? Or is this a script that Basu Chatterjee decided to throw away for its lack of punch?

The plot, if you want to know, is about a Punjabi NRI who, in order to convince his family to let him marry a Muslim girl, brings home a tourist as his girlfriend.

"Thank God he didn`t bring home a guy," someone quips as this bargain basement version of "Dilwale Dulhaniya Le Jayenge" chugs along at a dull though inoffensive pace.

"Aloo Chaat" is a Punjabi comedy that you`ve been seeing on television for years and is now being screened on a much larger screen and a far smaller intellectual level.

Aftab Shivdasani and Amna Sharif share some watchable moments together. But these moments are squandered in the wrong movie with the wrong plot.

Set in the chilling winter months in Delhi, Aloo Chaat is a story of one Hindu Punjabi family as they counter their fears and apprehensions about their Muslim country mates between crispy, mouth and eye watering bites of the Dilli ki mashhoor Desi ghee ki Aloo Chaat.

Nikhil(actor) falls in love with a Muslim girl(Uzma) while completing his studies in America. On his visit to India for a vacation, his parents starts showing him Punjabi girls for wedding. Knowing the temperament of his father(Purshottam),feels hesitant to disclose about his love affair, hence approaches his fathers best friend who is a sexologist Hakim) by profession and has a great influence on his father, together they plot to bring Uzma into the family.
They decide to cheat the family but their intentions are noble. Hakim decides that Nikhil would tell his father that he has fallen in love with an American and wants to marry her. This would not be so much of a blow than if Nikhil were to tell him that he is in love with a Muslim girl. Hakim will advise Purushottam to invite the girl over so she gets to know the country, their culture and their family and vice versa. The American girlfriend will get her best friend along, enter Uzma, and then Uzma will have to win their hearts in the little time she gets to spend with the family (just like in DDLJ) hence proving, that an Indian is an Indian, it doesn`t quite matter that she`s a Muslim because she understands relationships the way they do and holds them in the esteem and high regard necessary, which a gori will just not. It`s decided, and the plan is put to action.

The drama begins. Ten days into it, the family seems to be warming up to the idea of an Indian rather than a foreigner. 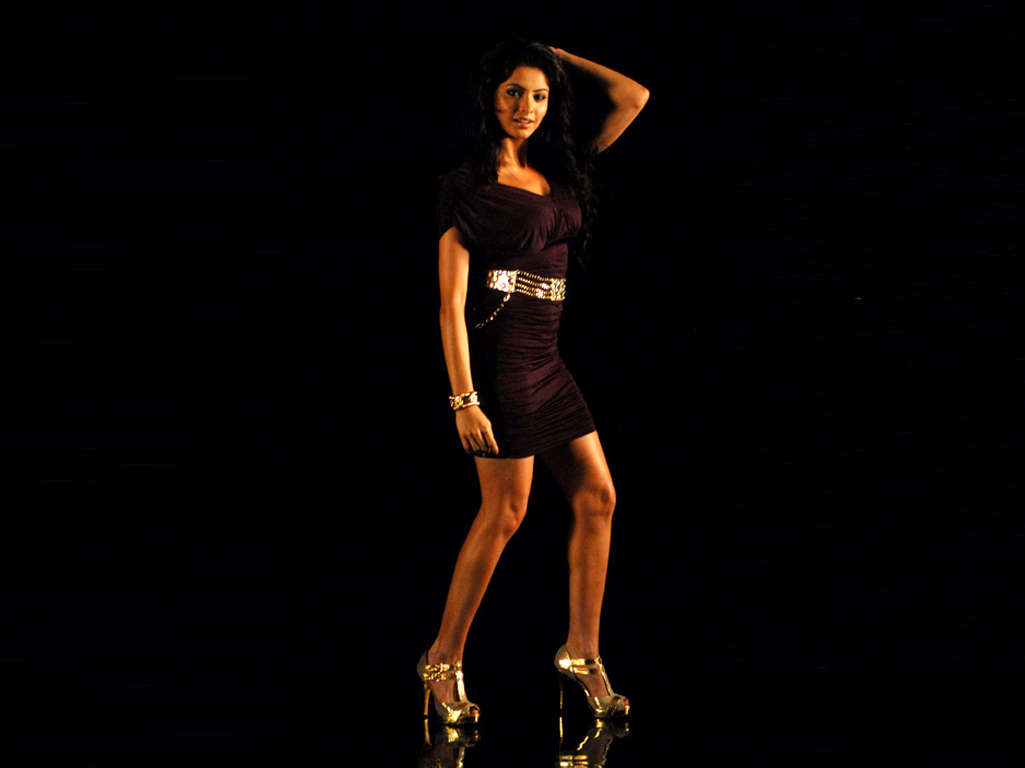 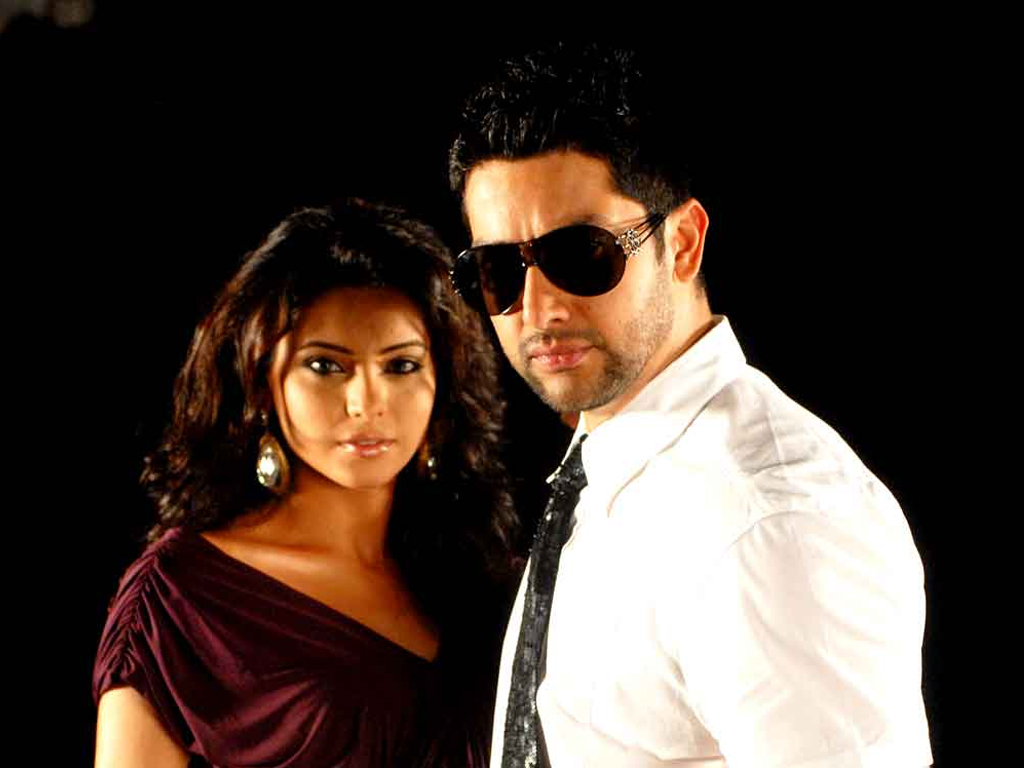 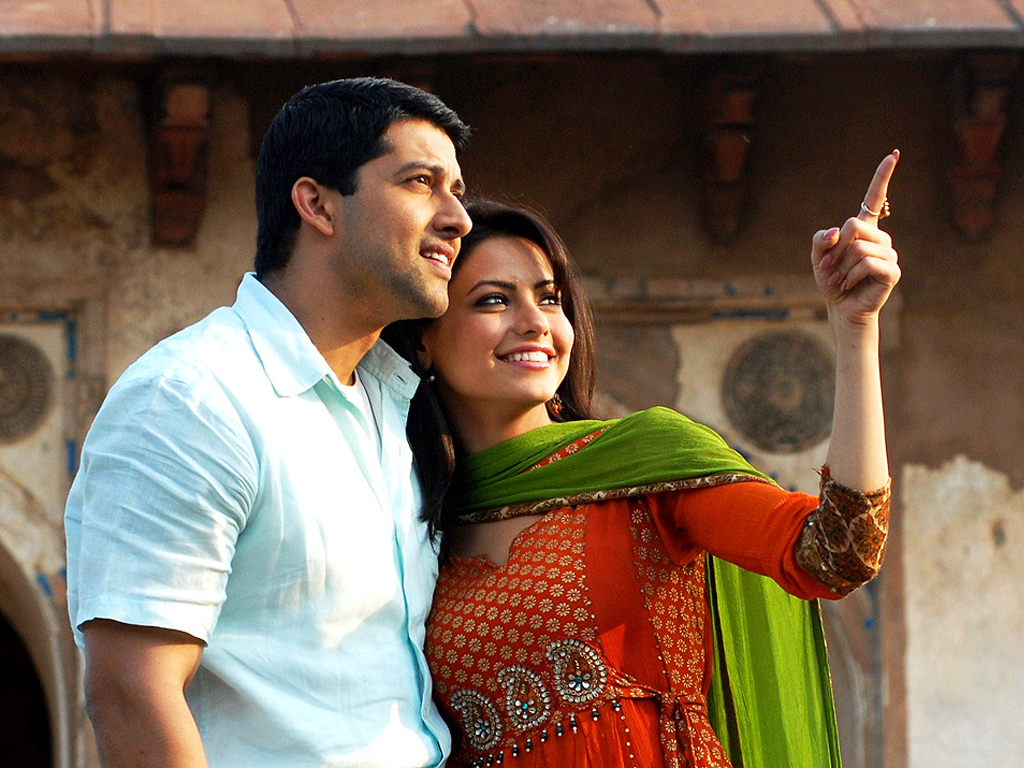 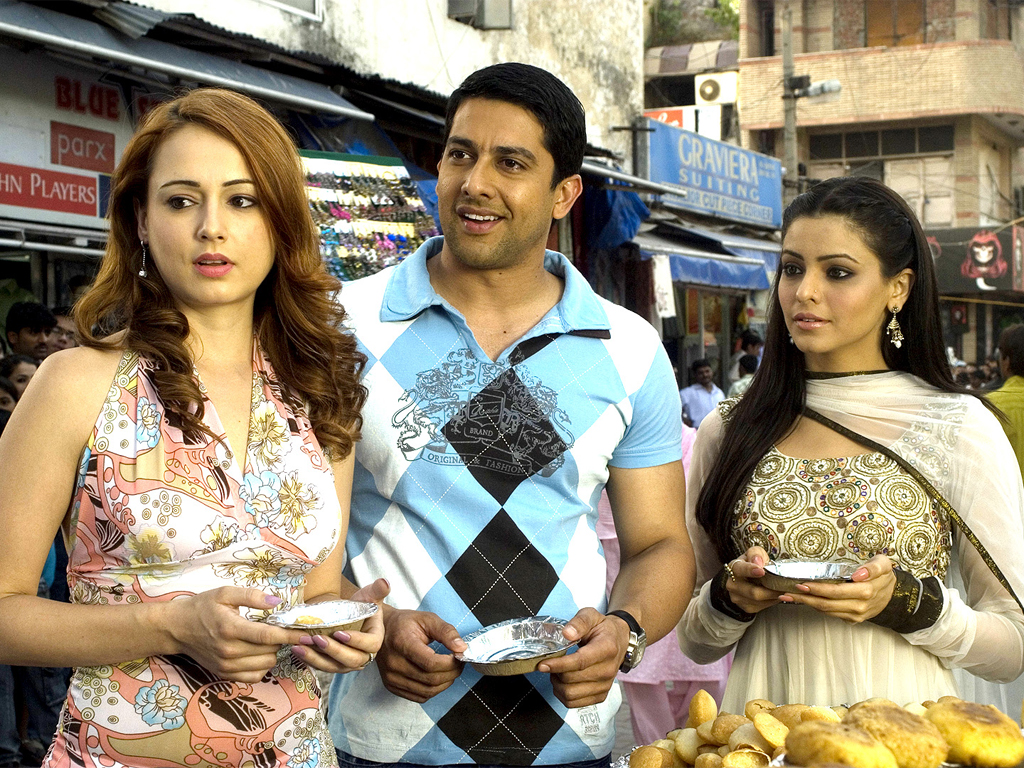 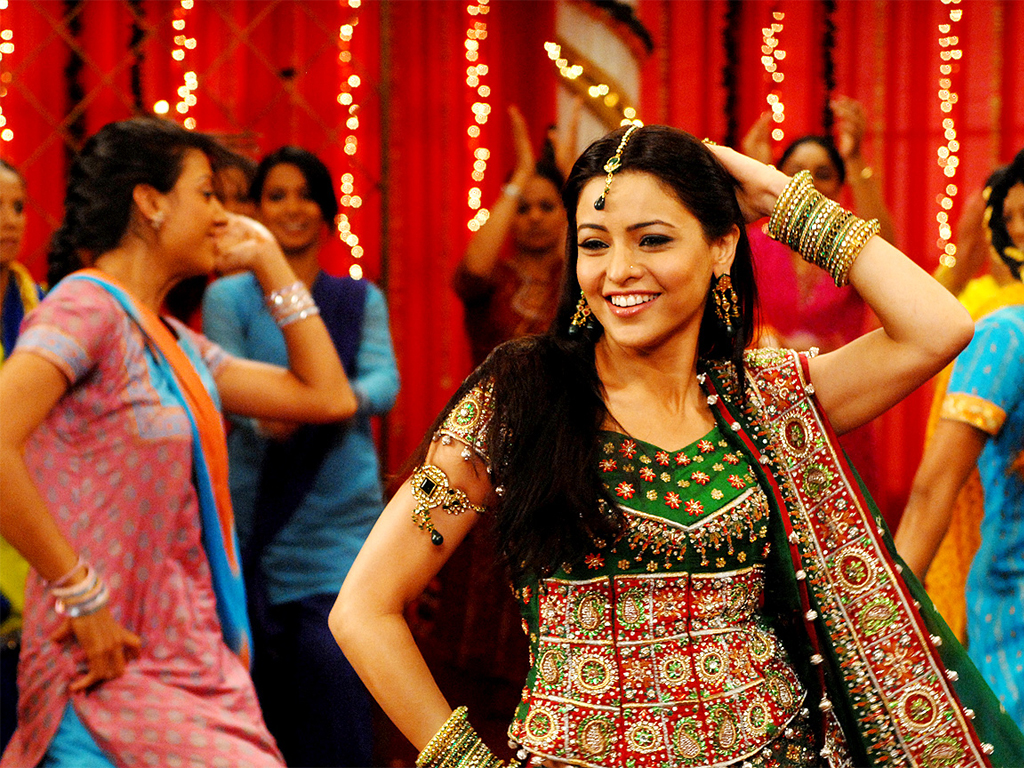 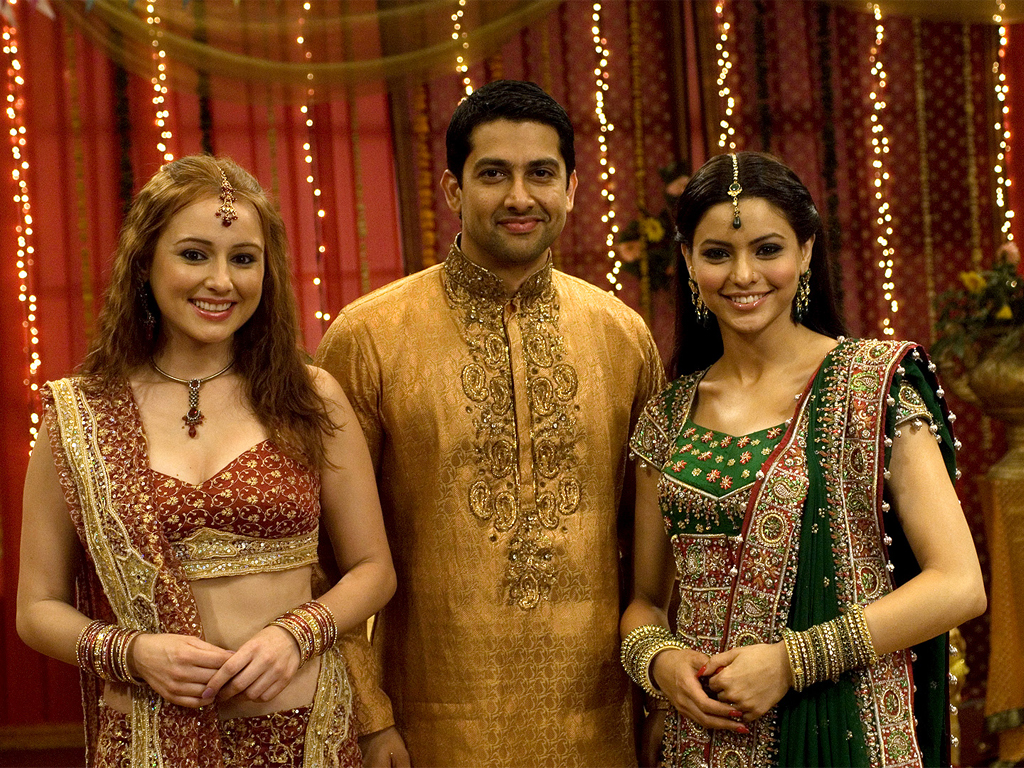