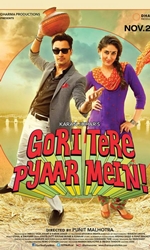 "You remind me of Shabana Azmi," guffaws our don't-give-a-damn hero to the social activist heroine.

In the first-half they clash over idlis, ideologies and idle chatter. Mismatched as they are, and we are reminded twice that she is older, Kareena Kapoor-Khan and Imran Khan trudge along cutely till mid-point after which the narrative shuffles noisily into a village in Gujarat where it all falls apart.

You know a film is going wrong when the lead pair just don't seem made for each other, not because that's the way their role are written, but because the actors playing the characters seem to belong to two different planets.

Someday producer Karan Johar can tell us why he decided to cast the incandescent Kareena Kapoor with Imran Khan. Not just in one but two of his productions within one year, both about a a chirpy gregarious chick and a moneyed inhibited guy.

While researchers and theorists await results on what this Khan and Kapoor (actually she's half a Khan too, so going by his half-hearted presence they should have formed one complete Khan club, but alas they don't) are doing together there is this film going by the archaic and utterly uninspiring title of "Gori Tere Pyaar Mein".

Kareena is dressed for the part and seems to make all the right moves(and I am not talk about the moves in those awfully infra-dig songs about the 'tooh', chewingum chaba ke, I kid you not). But why do we get the feeling she cares as much for the upkeep of the village and its gobar population as she did for the political degeneration of apna bharat mahaan in "Satyagraha"?

Kareena carries the face of woman who would rather be anywhere than where this vapid script puts her. A pity, since her eyes and beauty can launch a thousand ships. In this film they can't even launch a leaky paper boat.

This is the film where everything in sight sinks. The viewer's heart, to begin with.

What strikes you repeatedly is the sheer nullity of the story.She loves to be passionate about everything to do with the downtrodden. He couldn't care less about female foeticide, child molestation, elevator rape, or whatever her next anti-exploitation jehad may be.

Come to think of it, Kareena's missionary zeal could have been the stuff ribtickling satires are made of.

Tragically director Punit Malhotra seems dead serious about his heroine's activism. Rather than becoming the bemused bystander alongside the hero(who looks like the goofy Sunil Dutt in "Khandaan" and "Padosan"), the script elects to go with the heroine's solemn self-righteousness. So we are supposed to watch Kareena's righteous indignation with a straight face.

We end up laughing at all the wrong cues.The timing goes horribly awry as the film progresses. The sanctimonious heroine's attempts to be funny and committed at the same time reminds you of a restaurant that serves kebabs and pastas at the cost of one meal.

This is a film that had the potential for being genuinely funny and warm. It also has the very lovely Shradha Kapoor trying hard to keep her inherent grace intact in a script that manoeuvres through a string of antics based on cultural and economic disparity. It squanders the satirical potential in trying to be cleverer than the audience.

There is a prominently pickled pre-interval moment where Imran Khan's under-committed character is mock-urged by his kith and kin to run away from his marriage mandap.

It's a Tamilian marriage ritual, you see. Giggle.

Our hero Sree Ram (a.k.a Sridevi, for some secretly funny reason) takes the mock-ritual seriously and flees out of the marriage.That, you see the problem. That moment becomes symptomatic of all the wrong turns that the script takes in trying to be funny, savvy, sassy and smart. Moments that are meant to be bitingly urbane and tongue-in-cheek end up being as flat as pancakes cooked for breakfast served in the evening. A bridge built in an impoverished village meant to be symbolic of the lead pair's differing priorities,becomes a feeble attempt at profundity in a film that cannot avoid shallowness.

But all is well at the end. The film's love-birds live happily ever after.

Wish the same were true of the fate of rom-com in Bollywood. 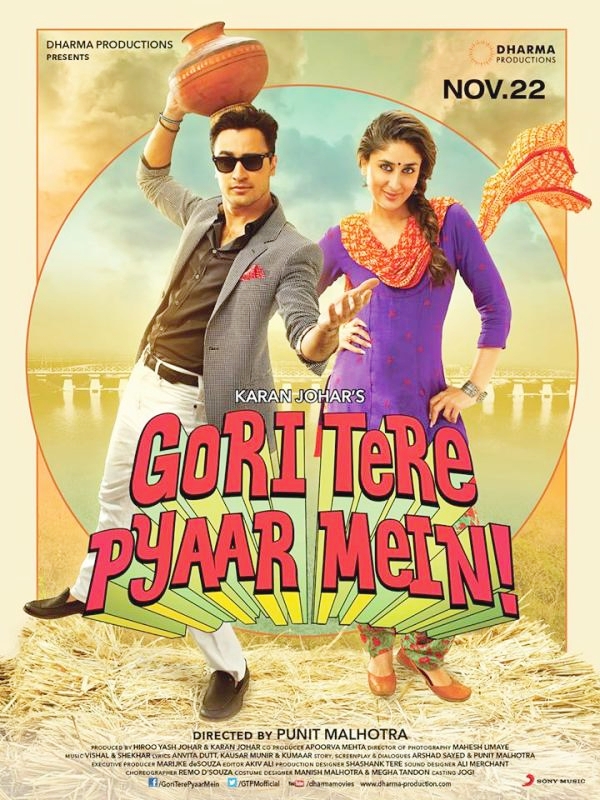 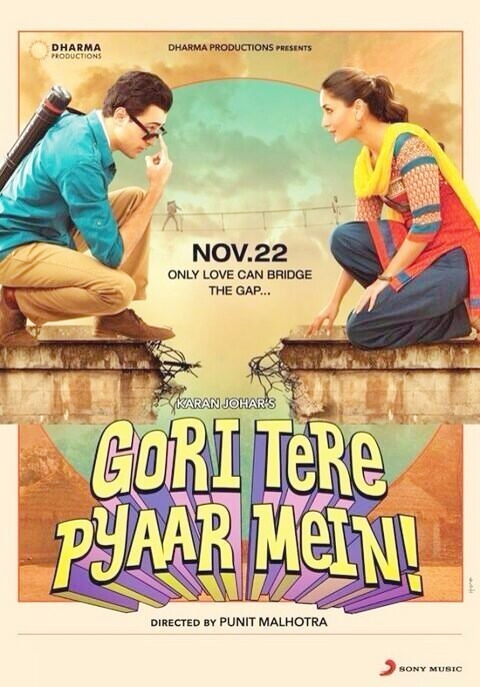 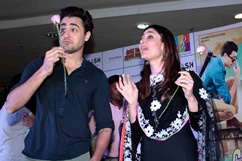 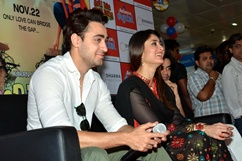 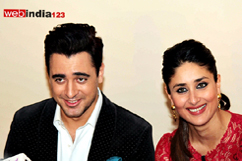 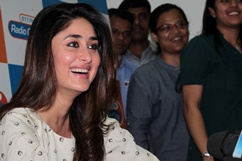